An excerpt from the interview in Berlin Interviews Conversations with artists and thinkers, in the most exciting European capital

And then came the Monday Demonstrations, in September 1989. Did you take part in them?

I did, yes. It was a chaotic time, truly chaotic.

Did you only look back on the events of October 1989 when you started working on your piece Demotape? Was that piece a way to make sense of the experience?

The «Demotape» project was not planned, I was rather led to it, through a coincidence. However it dawned on me that it was not a bad idea to do something about my East German past, for once, instead of steadily running away from it. In my work until then, I had taken material from television and used it to construct real-life models. This time I would take television documentary material and use it to make paintings. That was the thrill in terms of the form – and this is especially important for an artist in order to work on a project that is emotionally loaded. The thrill or the challenge in terms of the content had to do with my decision that I would now, finally confront that shitty, miserable, nagging feeling that once connected me to the East; that I would work out that feeling of insecurity and dread. At the same time, it was a way for me to commemorate the events of that September in 1989.

Didn’t you then experience the end of the GDR as a liberation in itself? After all, you were finally free to pursue a place in an Art Academy.

That came later. At the time that events were unfolding, my feelings were very mixed. This was a situation for which I had been totally unprepared. Out of the blue, everything that I had risked my freedom for, seemed to have no relevance anymore. What had I been working on? I had believed that through political action we could make the world a better place. And I was willing to contribute, by putting myself on the line. I was ready to face the consequences. And suddenly nobody was there to fight against! The lack of an adversary made me feel betrayed, like an idiot. That conflict was anyway idiotic. But still, the first emotional reaction was one of betrayal. The feeling of liberation came later, I had to work on it. It came after I had decided that I would no longer build on the foundations of a pseudo-conflict; I was finally free to become an artist.

I chose Dresden because my friends were already living there. At the same time, the Dresden Academy was considered subversive in comparison to the school in Leipzig. Of course both were full of Party members, but the Dresdeners were the bourgeois, they had been less restrained and had done art that was unconventional and thrown it in the face of the Party. They had dared to defy the official taste. Whereas Leipzig was clearly very conformist, they had basically been doing socialist realism.

You remained in Dresden for a few years before deciding to move to Berlin. What prompted the move?

Dresden was like a huge pot, a big but sealed space where it was possible for the process of fermentation to take place. For a long time, this process was important to me. I needed to have contact to my own history, to feel connected to my tradition, to draw from it. Dresden was ideal in that it allowed me to take my time and grow as an artist, in peace. But it was all the while clear to me that this was a closed system and that sooner or later, I would have to go. So as for the pot not to explode…So after spending two years studying in Britain and another six months in New York, I came to Berlin in 2001. I needed to put myself out there, to challenge myself with the reality of a big city, permanently. 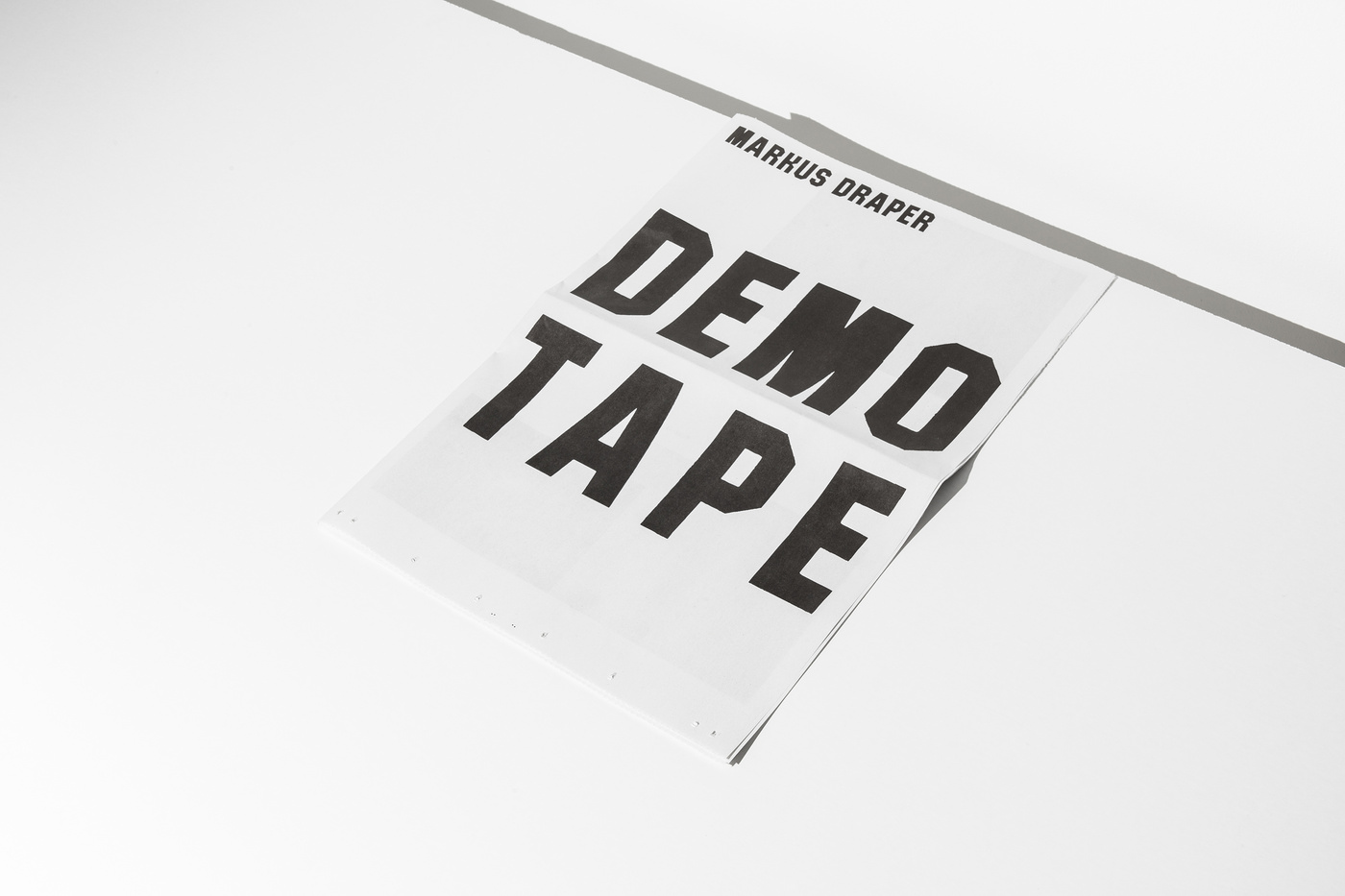 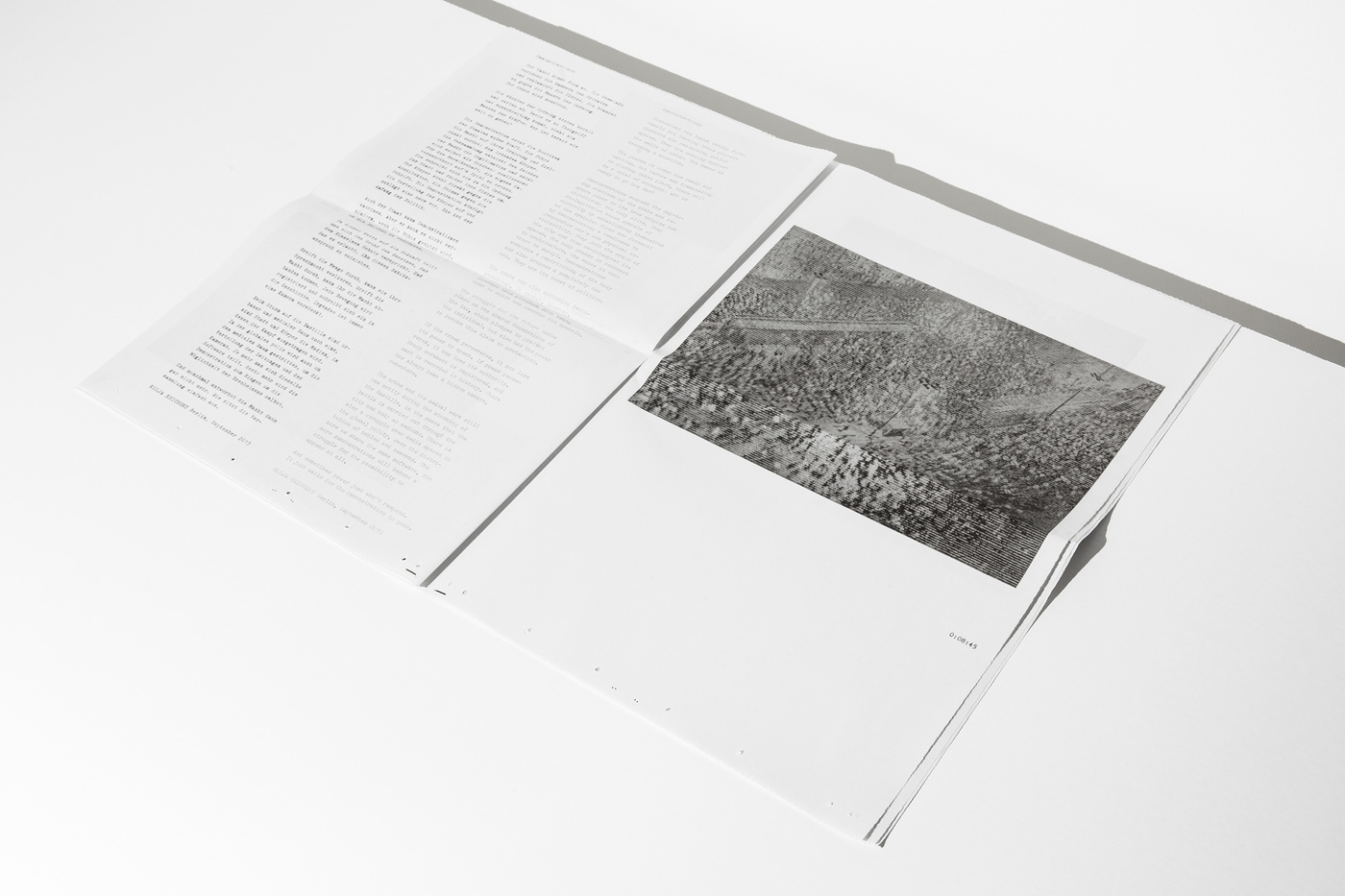 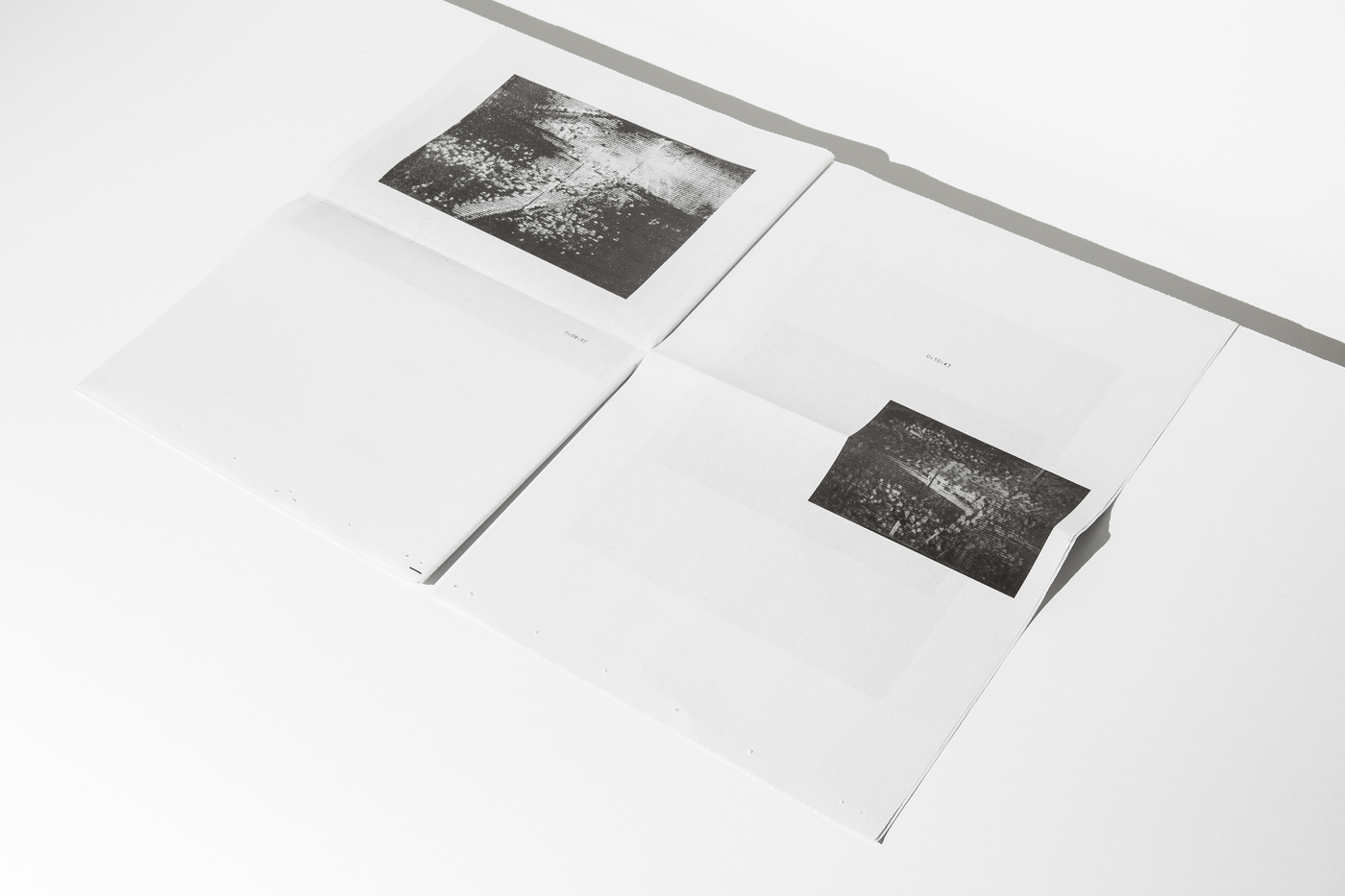 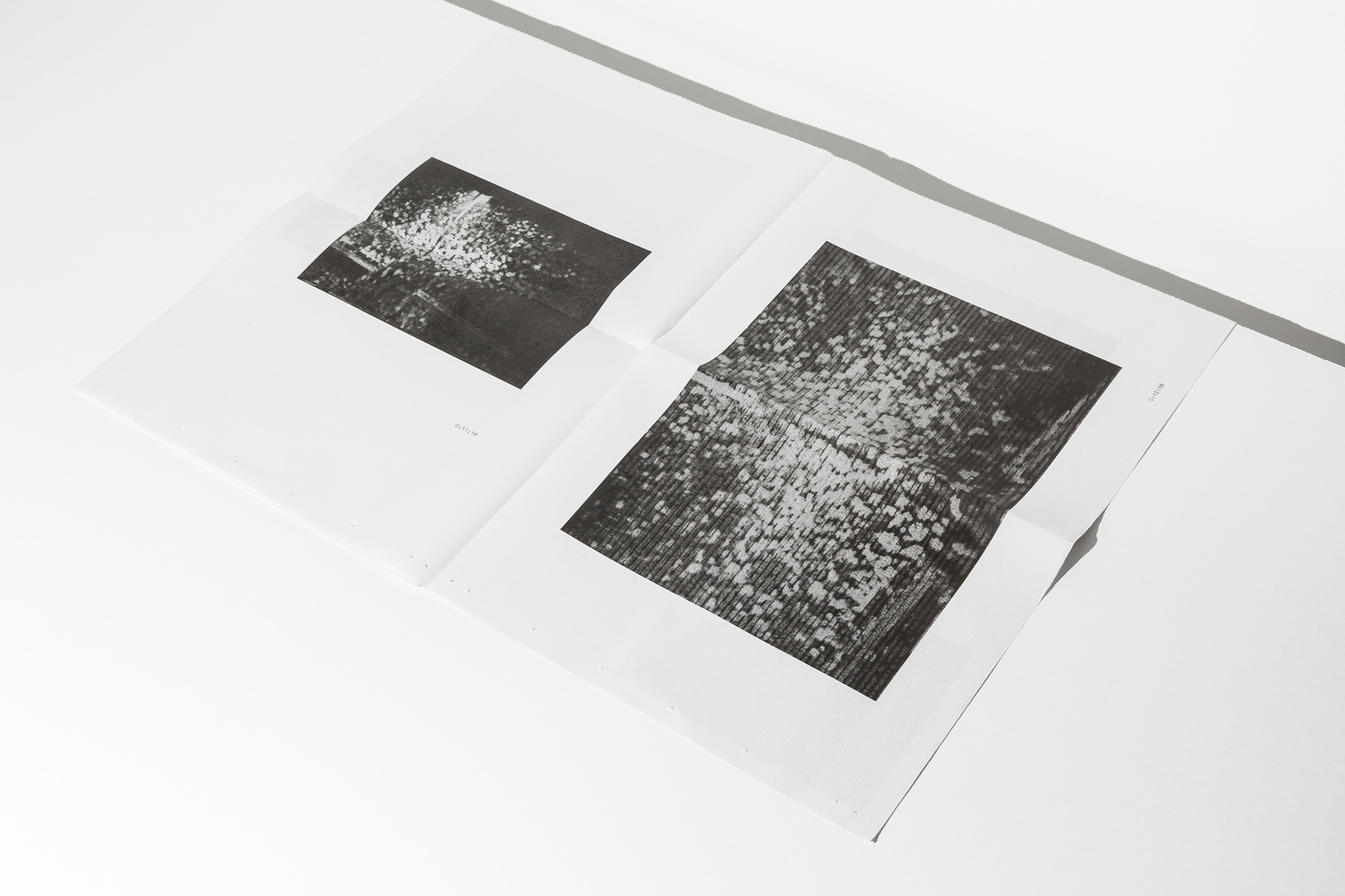 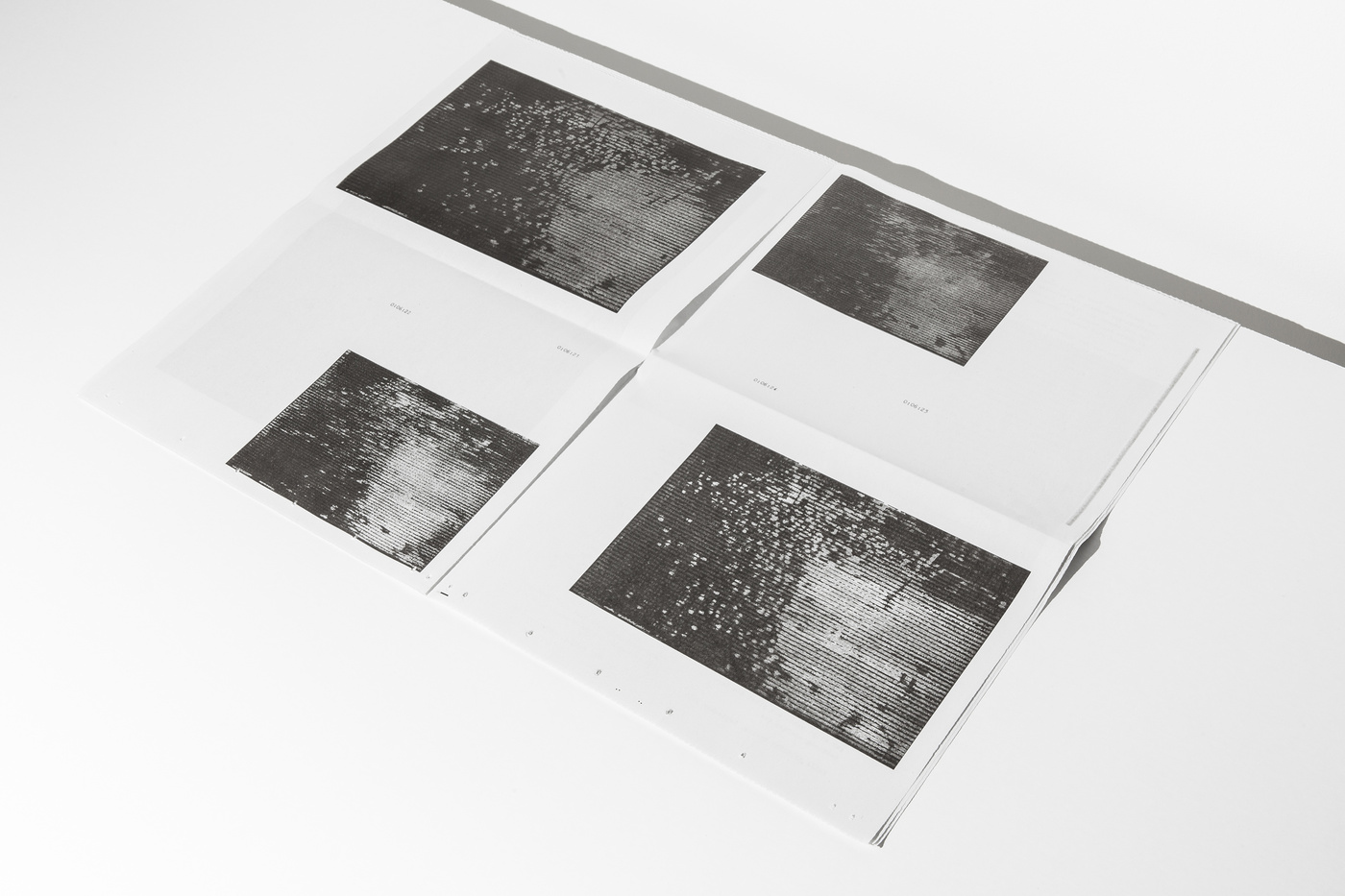