The grand dame of theatre, Frie Leysen invited us to look after the design for the Theater Der Welt 2010 festival in 2009 after only one long meeting with all competing agencies sitting at one table discussing the possibilities of how to translate Frie’s ideas into one thought. As one can imagine, theatre these days is quite difficult to define. But her love for taking risks and productive misunderstanding was so obvious, still ringing in our ears when we were back at our desks, that we handed in a framed canvas carrying a sentence we thought was transforming her idea into one simple thought. Changing perspective let’s you think differently, written unedited or even spellchecked, described the volatileness and short attention span in our oh so ‘modern’ times.

We just heard Frie has the canvas still in her office as dunning fun-example for future projects.

The press text for this prestigious festival goes like this:

Theater der Welt 2010 The most important international festival of performing arts in Germany is the “Theatre of the World”. It was set up in 1981 to present its audiences with the hugely diverse amount of theatre cultures and pioneering developments in the areas of theatre, dance, performance, media art, and pictorial art. From 1st to 18th of July 2010 this festival will be hosted by the city of Essen and the city of Mülheim an der Ruhr.

In the Capital of Culture year the Ruhr Metropolis will therefore be offering a unique platform on which to ask global questions about arts, politics and identity. The Belgian festival director Frie Leysen has been engaged to head the programme. In 1992 she initiated the multidisciplinary “KunstenFESTIVALdesArts” in Brussels, which she headed for over ten years, during which time it became one of the most influential international festivals in Europe. The festival “Theater der Welt 2010” will be presented in the Theater an der Ruhr, Mülheim and the Essen municipal playhouse (Schauspiel Essen). 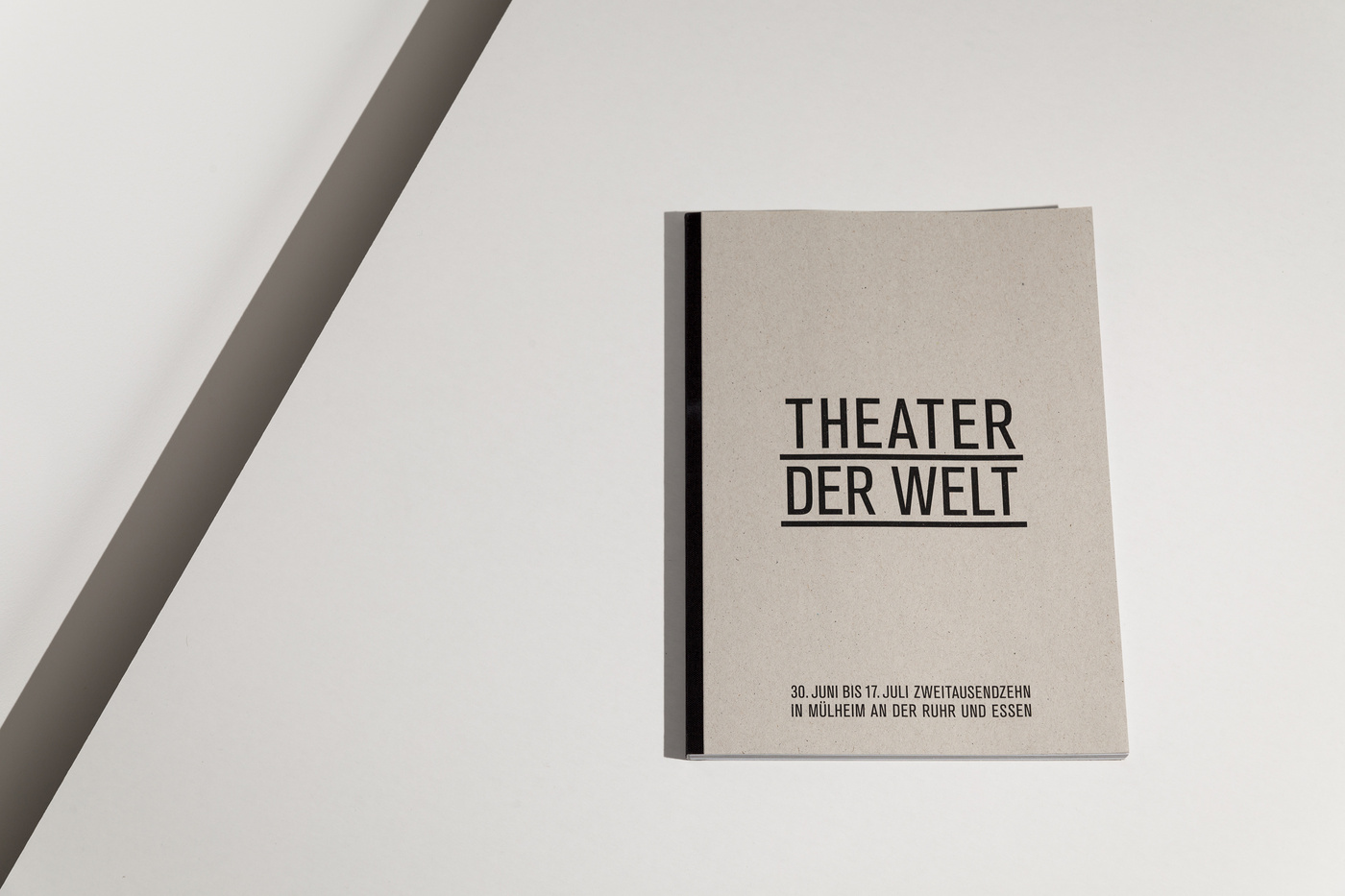 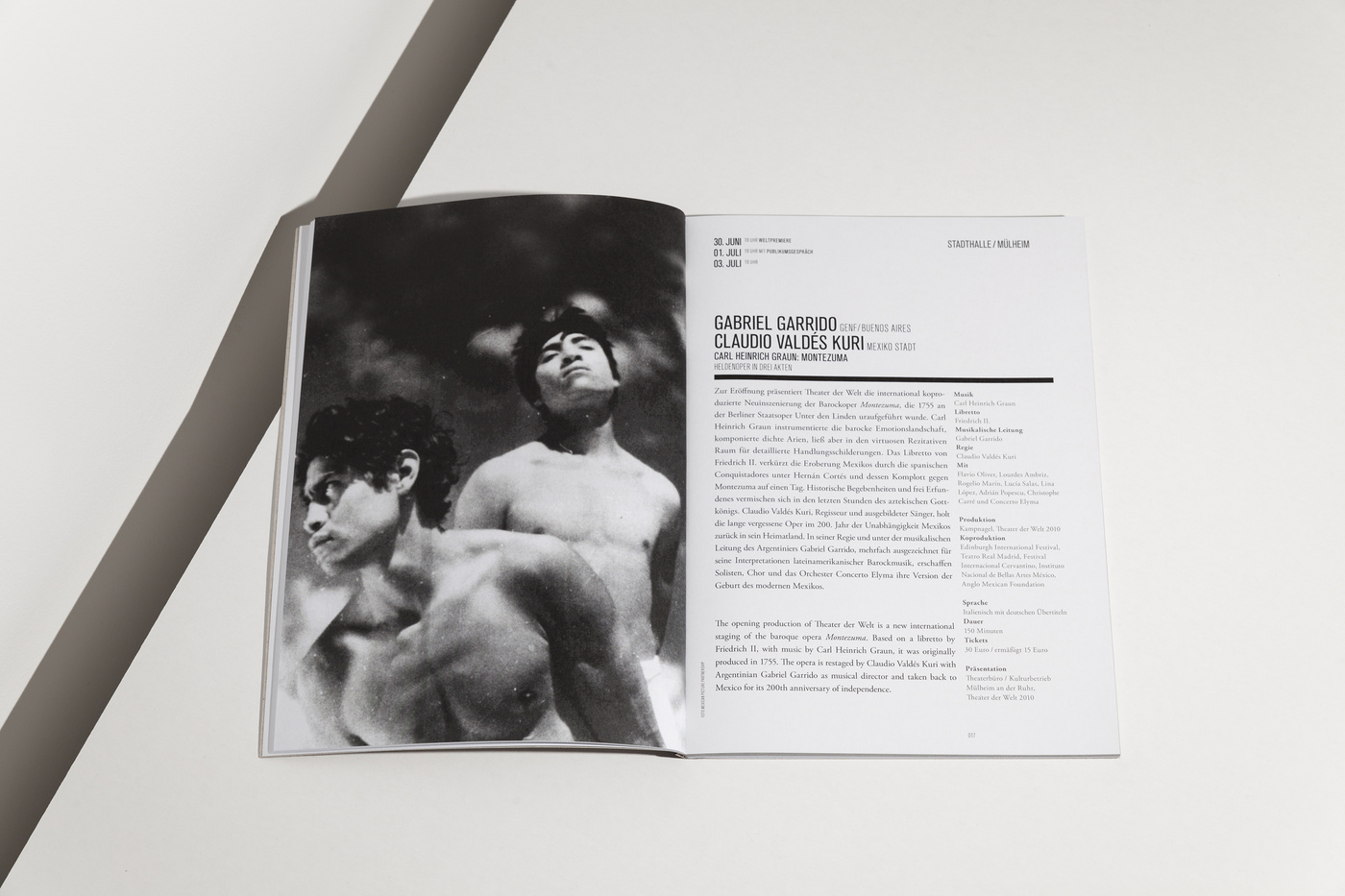 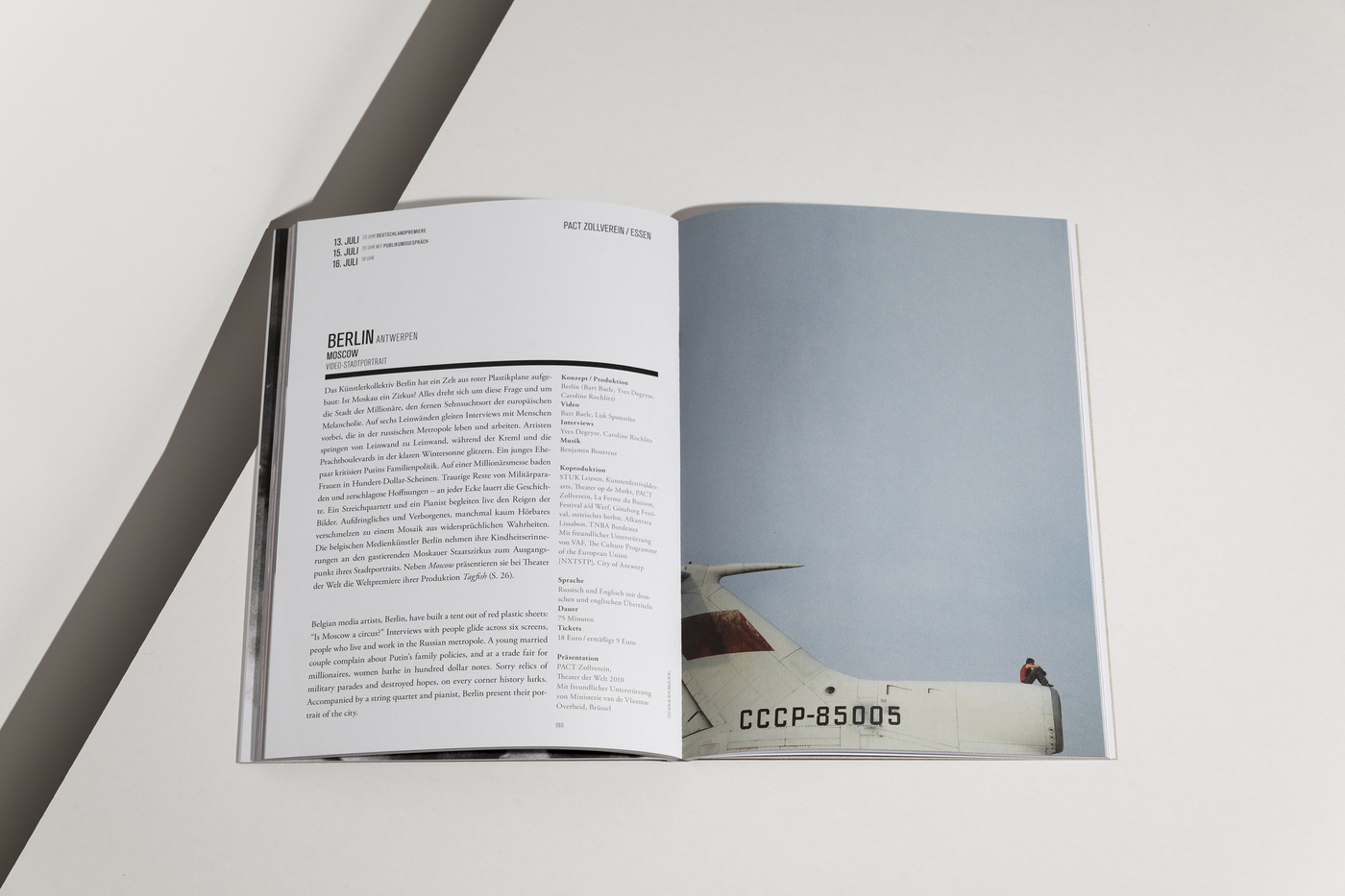 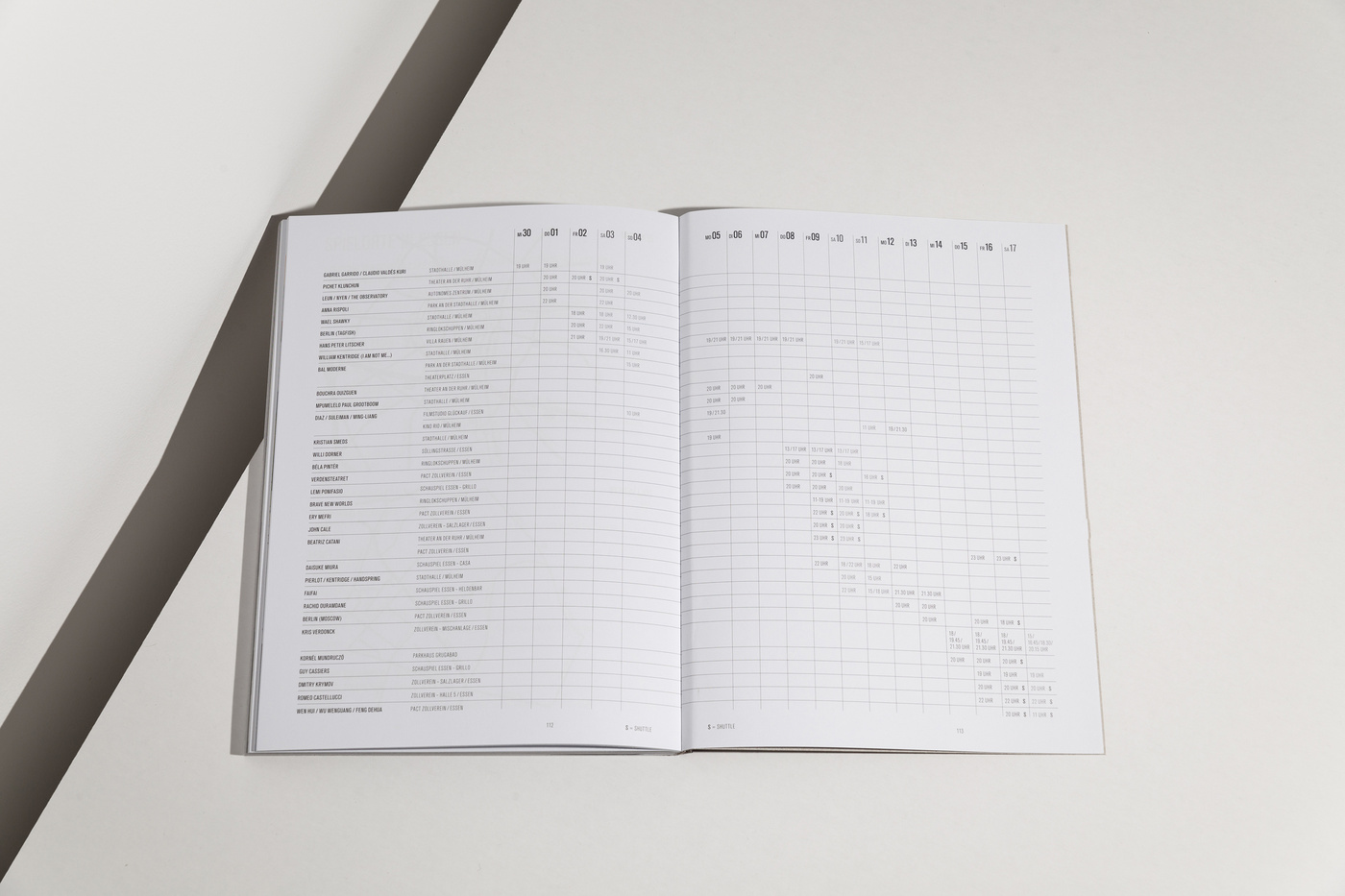