It all began in 2009 when Susanne Gaensheimer was officially nominated provisional director of the German Pavilion for the 54th International Art Exhibition, the Biennale in Venice. We received a call from her office in Frankfurt if we’d generally be interested in creating the design for the exhibition, but it is not clear yet what they’re planning to do for the pavilion. We agreed, and were patiently awaiting further information on the matter. … and then nothing happened … In May 2012 we read in the papers that Christoph Schlingensief, the acclaimed theatre and film director, the jack-of-all-trades in media was nominated and the whole art world was standing still for a moment. No one expected this to happen since Christoph Schlingensief was not a so called classically trained artist in that sense. It was all more about performance and acting in some way. Gerhard Richter was so shocked by this nomination that he even started a media campaign against it in one of Germany’s most influential newspapers, the Sueddeutsche Zeitung. Right that moment when everything went berserk about it we received another, the long awaited call from Susanne with the brief for the exhibition. We had already some experience with theatre people at that time, but not with a theatre director of Schlingensief’s caliber. We read a lot about his technique, watched almost all of his films and performances and went for a solution that was almost at any stage fragmented and incomplete because we had learned that he was almost always changing things around, optimizing even during plays. This was the metaphor we found for his behavior. Very nervously we presented it first to Susanne Gaensheimer and Markus Mueller. After a very long pause after our presentation was done, they both nodded and left with our designs with broad grin on their faces. Only a day after that Markus called us just to tell us that Christoph liked the idea of the incomplete picture of his and they would like to go with this design. YEAH. We had to apply it to everything, letterheads, business cards, film titles, the website of the pavilion, the book and the poster. And then the absolutely shattering news of Christoph Schlingensief’s death reached us. Each and everyone involved in the project was devastated. What now …. ? Neither Susanne nor Markus, nor Aino, his wife, could finish what he had started for the reasons mentioned before. NOTHING WAS EVER FINISHED. But one project Susanne, Aino and Markus had in mind they would like to reproduce in his fashion. ‘The Church of Fear’. Read more about this complex piece here. … Christoph Schlingensief posthumously ended up receiving the Golden Lion of 54th La Biennale di Venezia. What a great victory …. we all missed him that day immensely.

“…ultimately, what counts is that I feel safe knowing that there is a social thrust to my work” (Christoph Schlingensief) 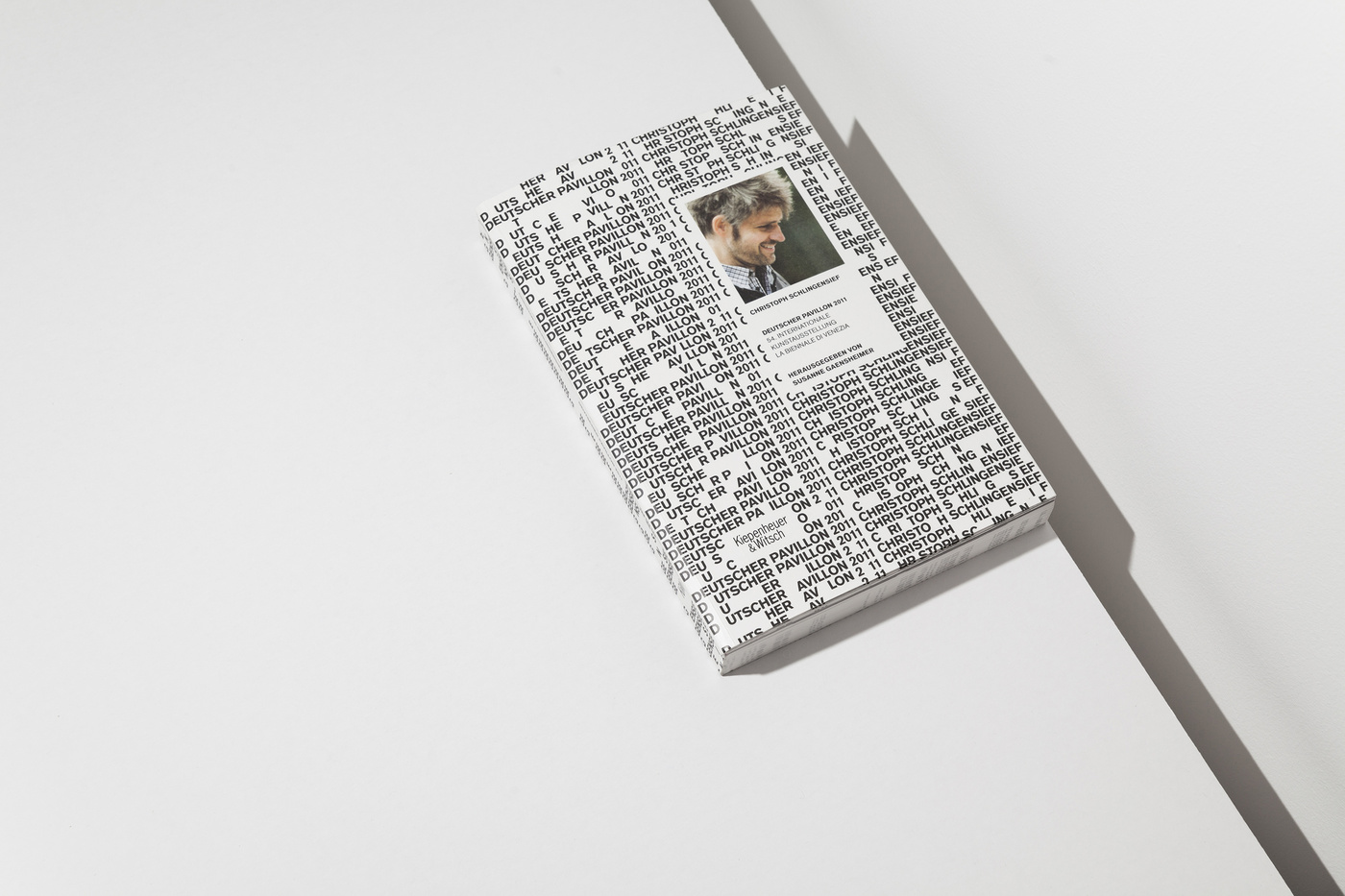 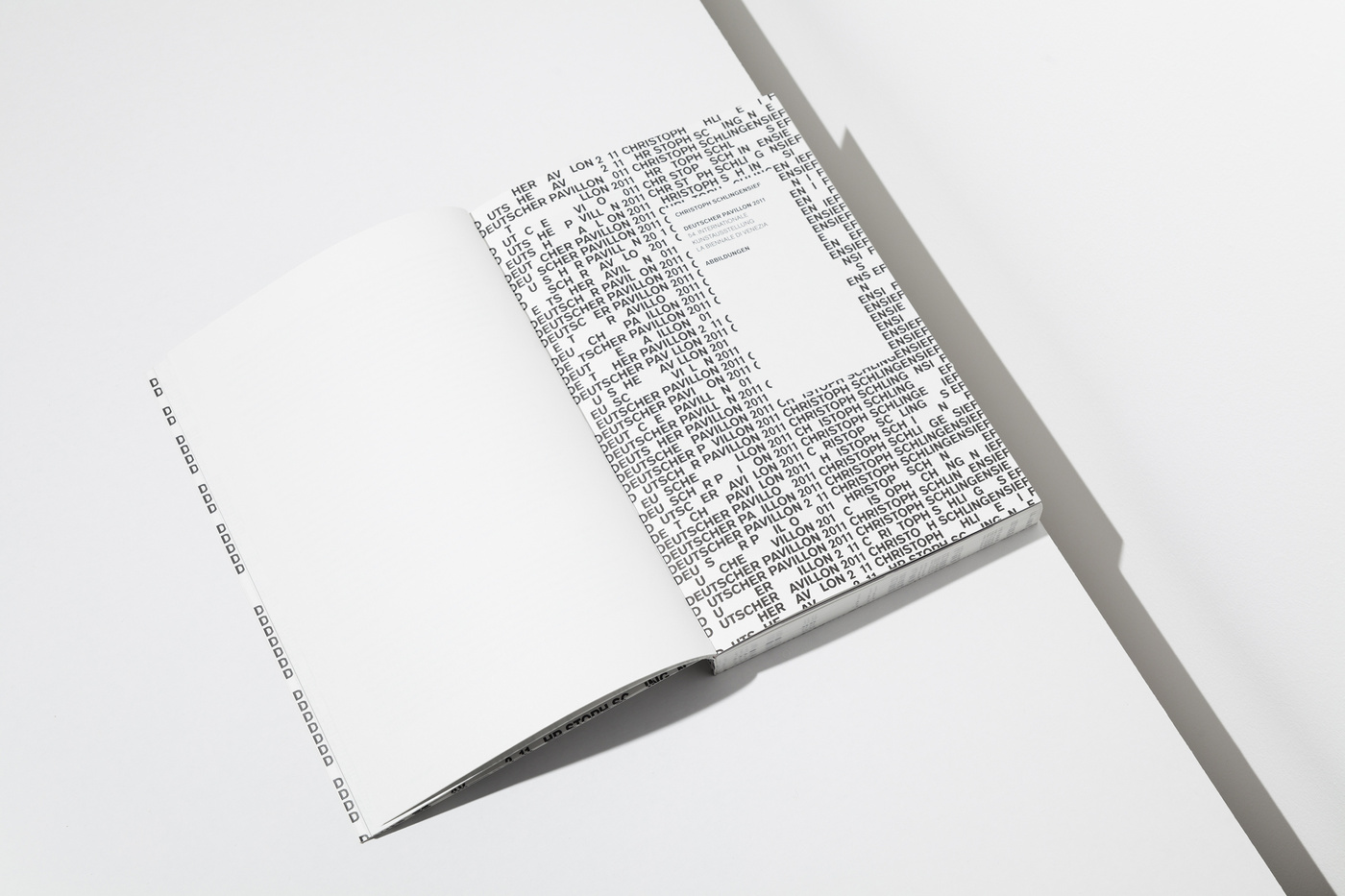 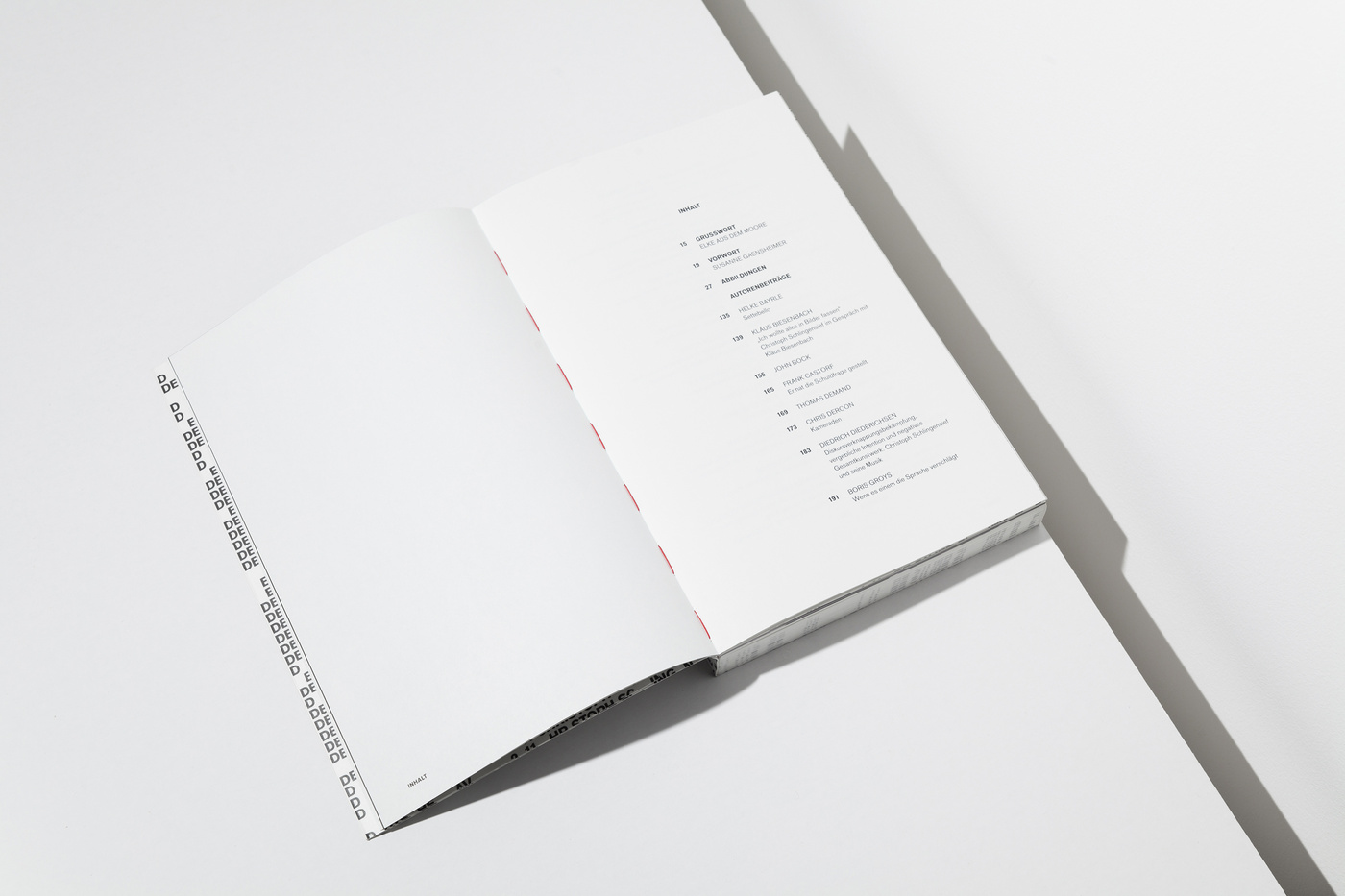 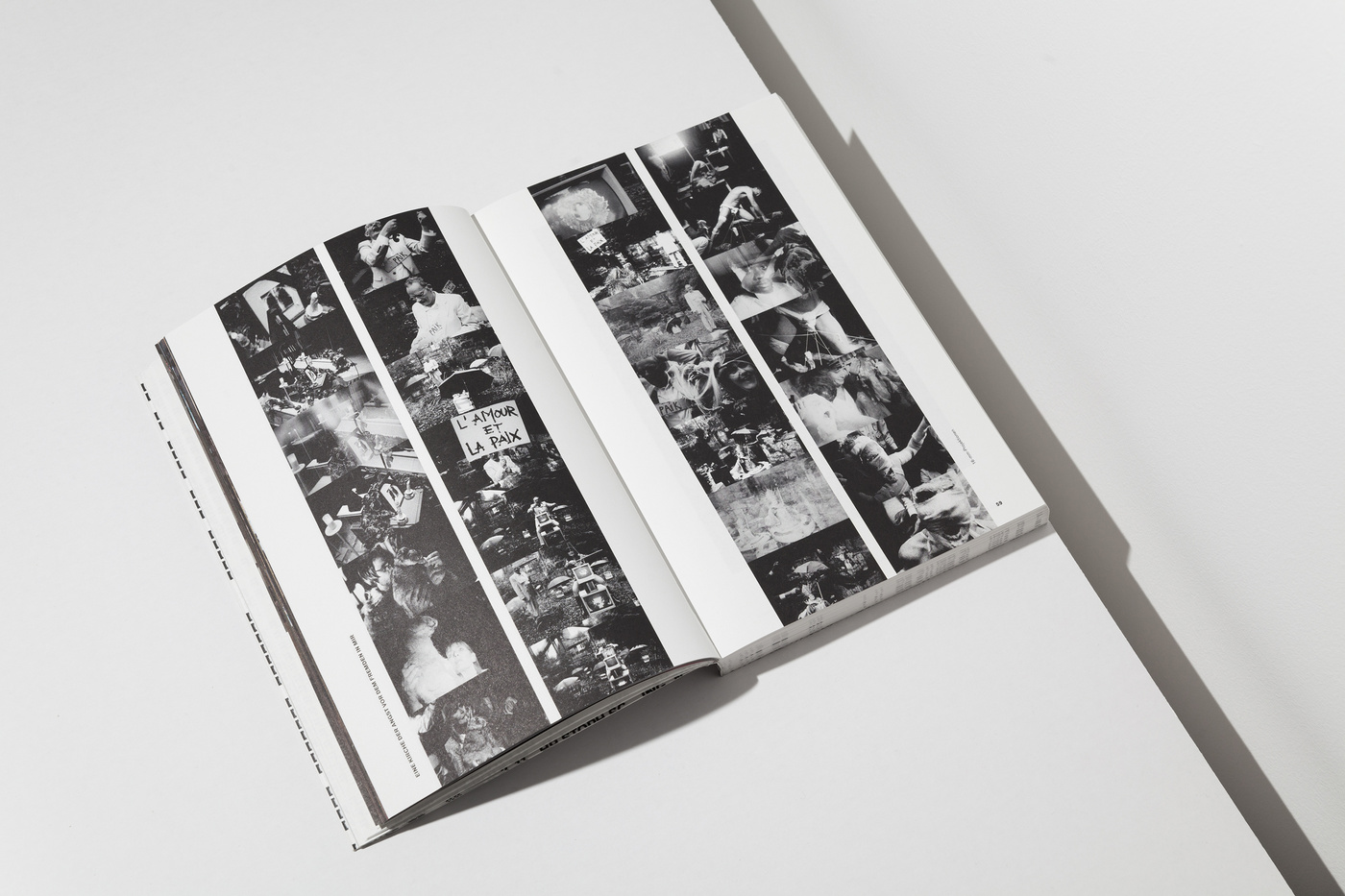 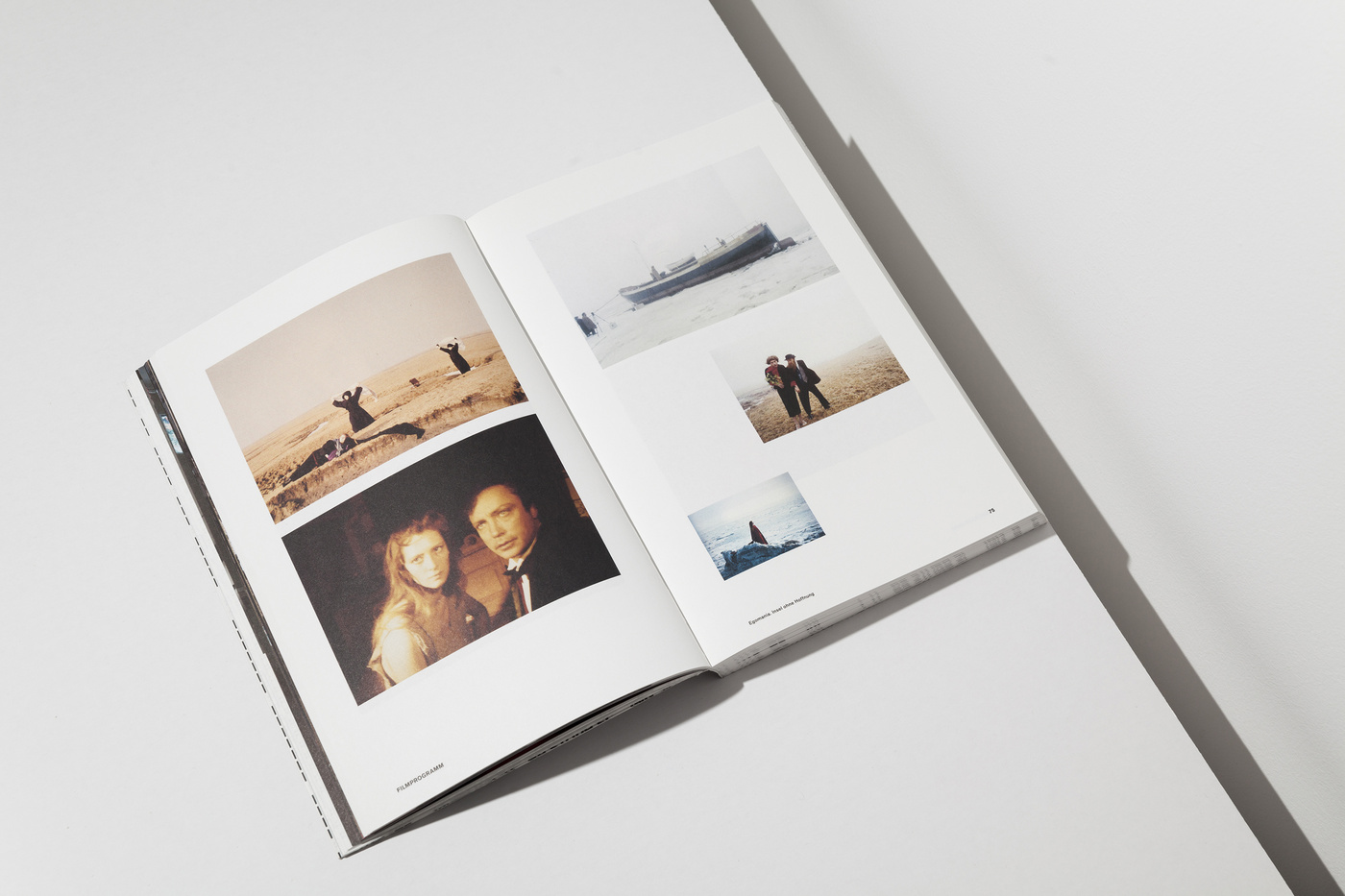 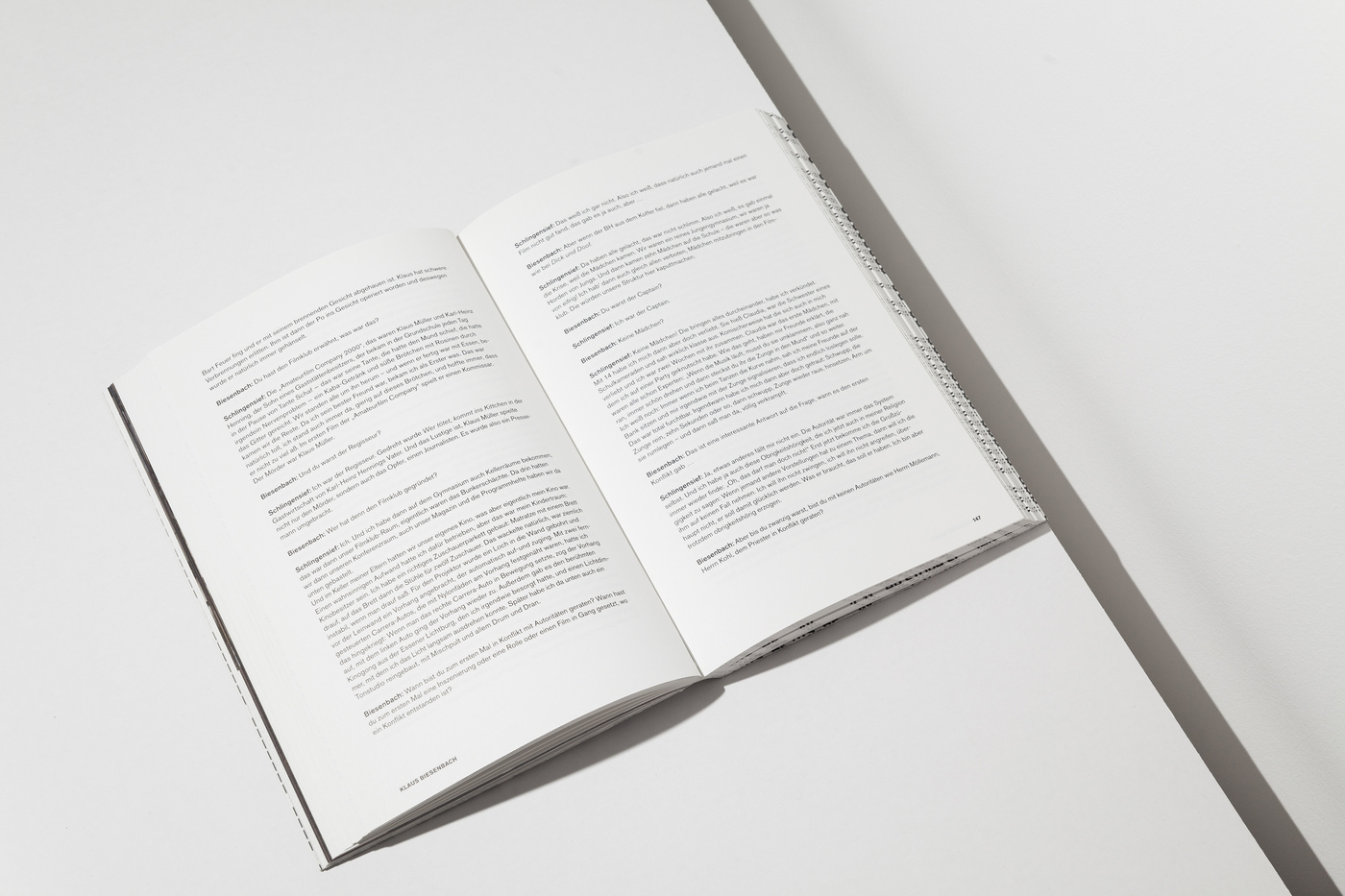 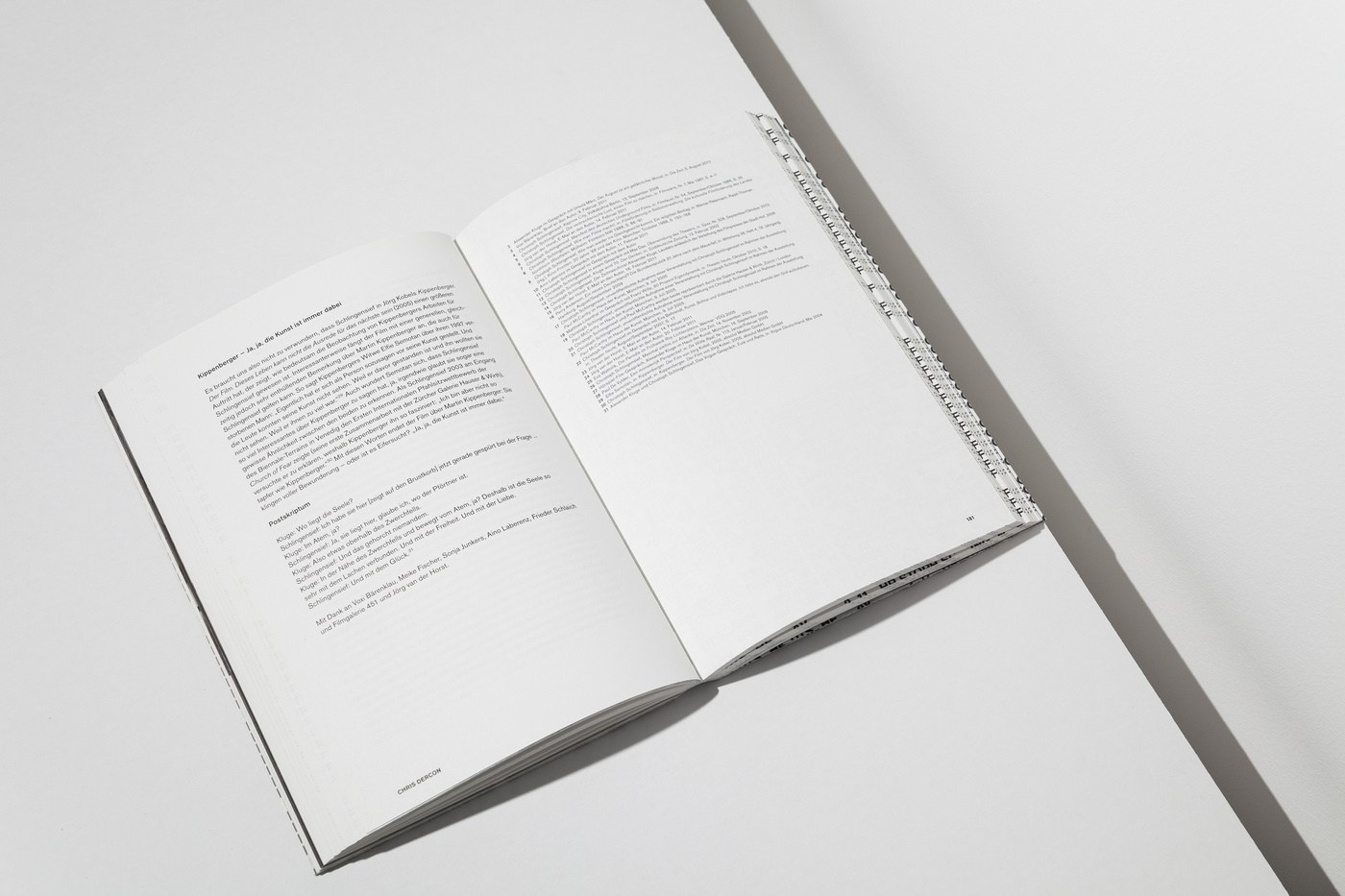 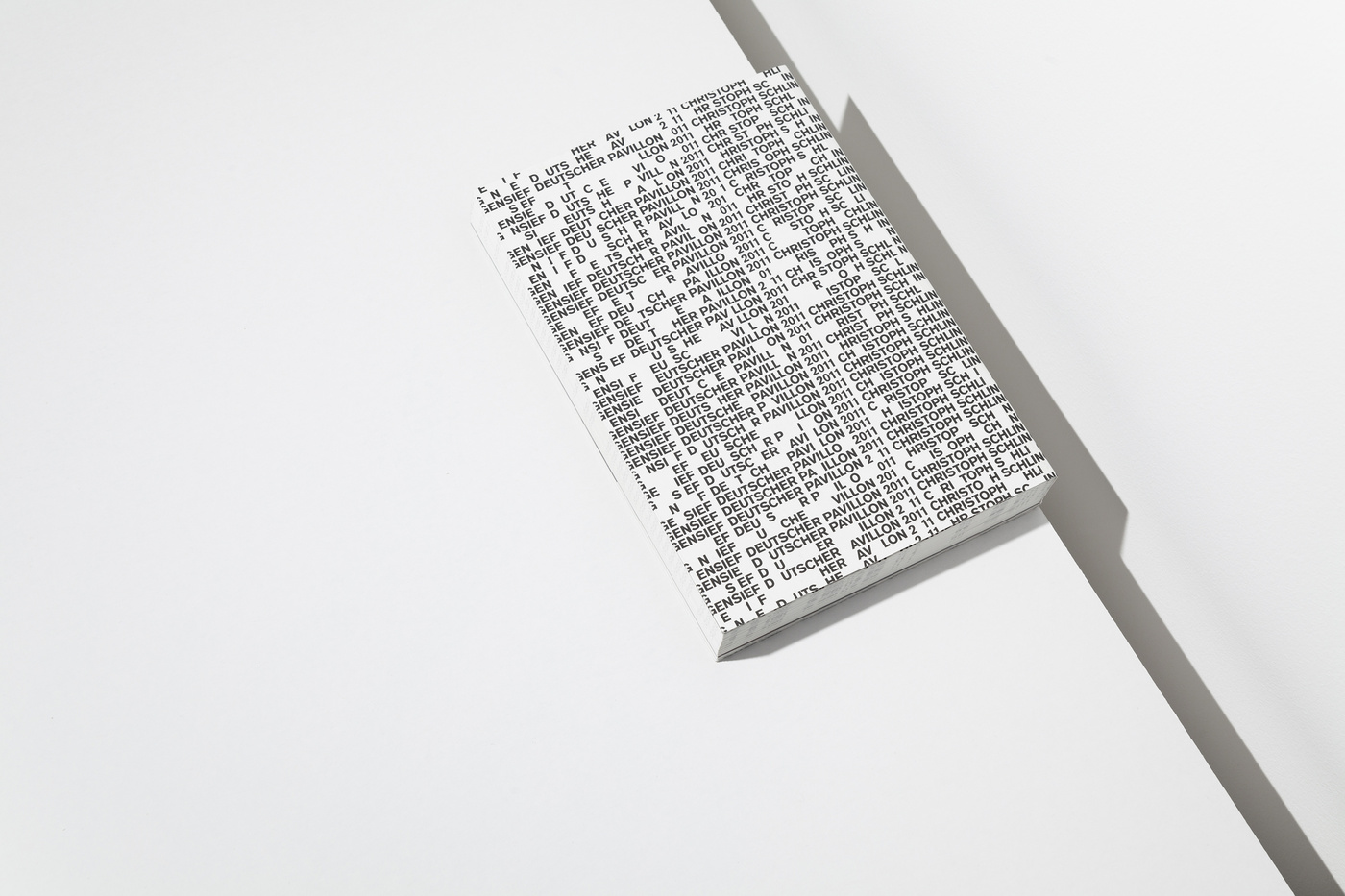