Knowing Olafur Eliasson and his work for a long time we weren’t surprised when he told us that his next upcoming show is at the Tate Modern in London. What was quite amazing was how he felt at ease with playing inside this enormous space - the turbine hall. First it was planned to house all weather conditions throughout the whole 3.400square metres. But that was way too costly, imagine there would have been an ice entrance, snowfall, heavy rain, drizzle, fog and at the very end of the hall, the sun would rise. The sun is what was he was left with ... and in the rear mirror, we believe the concentration on only one element, the sun, was the perfect decision. It became an iconic piece, and so our book was sold out in no-time. Unfortunately there was never planned a second print-run ... and we’re sitting here with only one copy left to us.

To all the gits out there never having sent back the copies we borrowed you - send them back NOW. 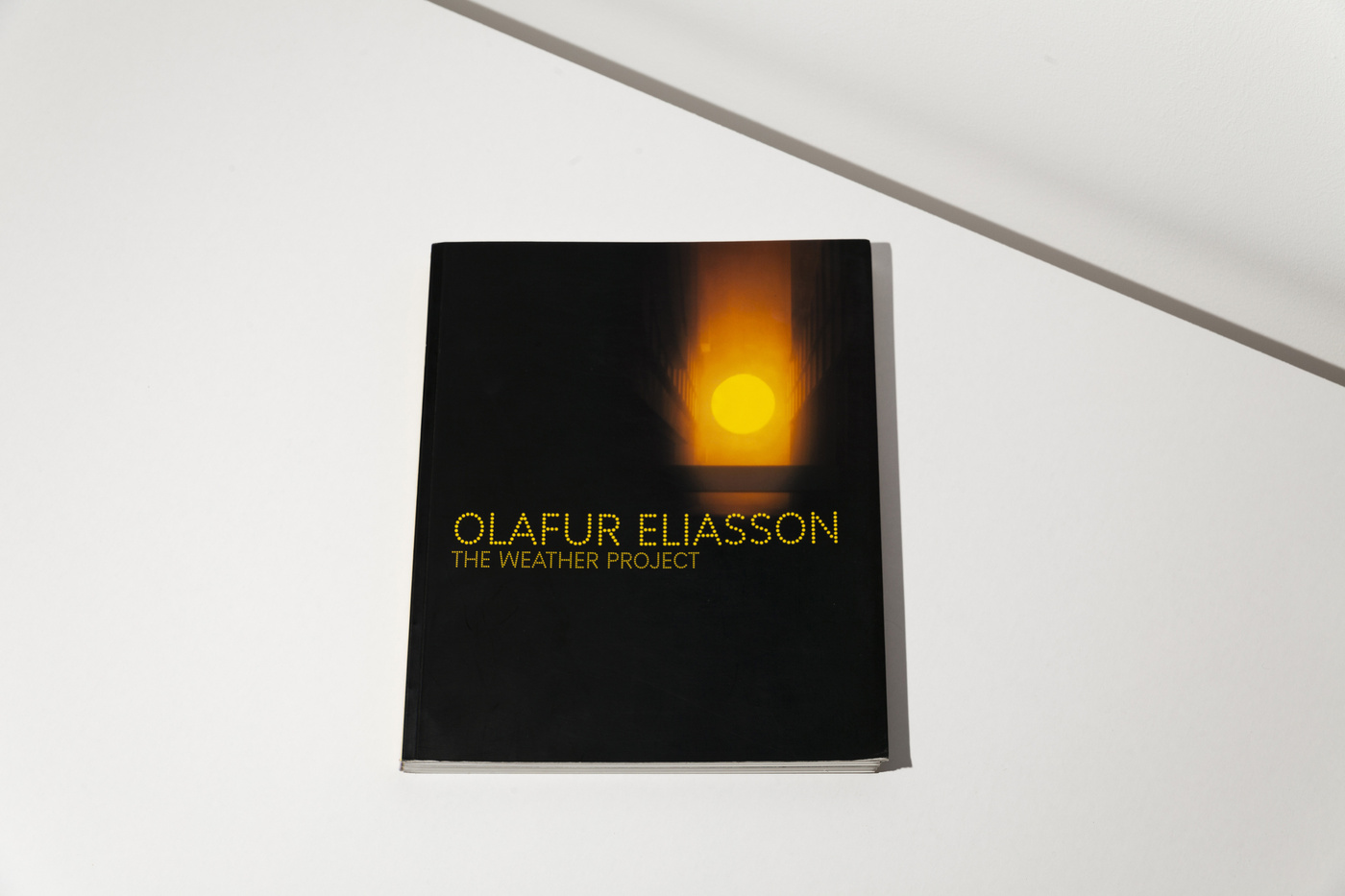 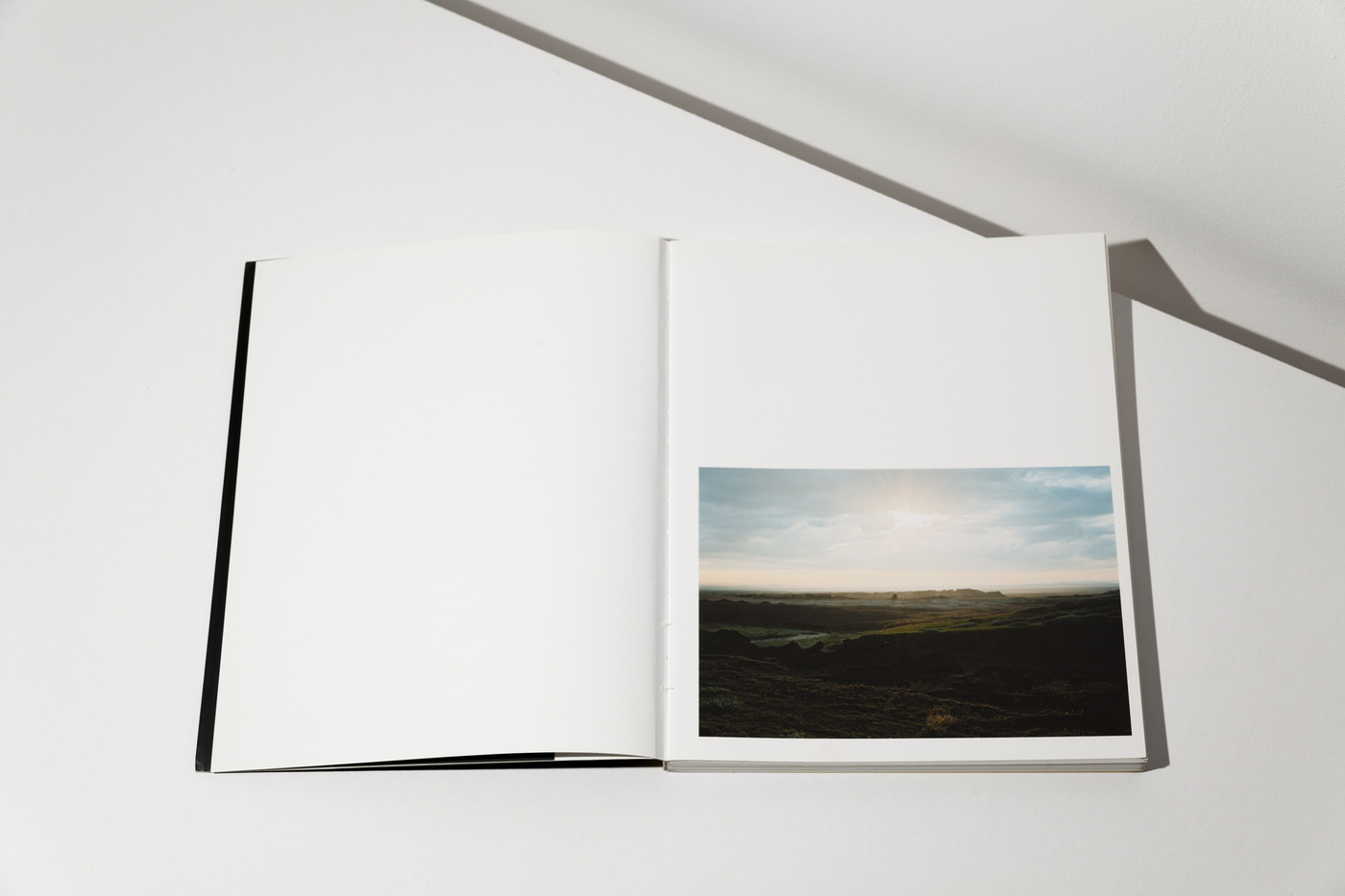 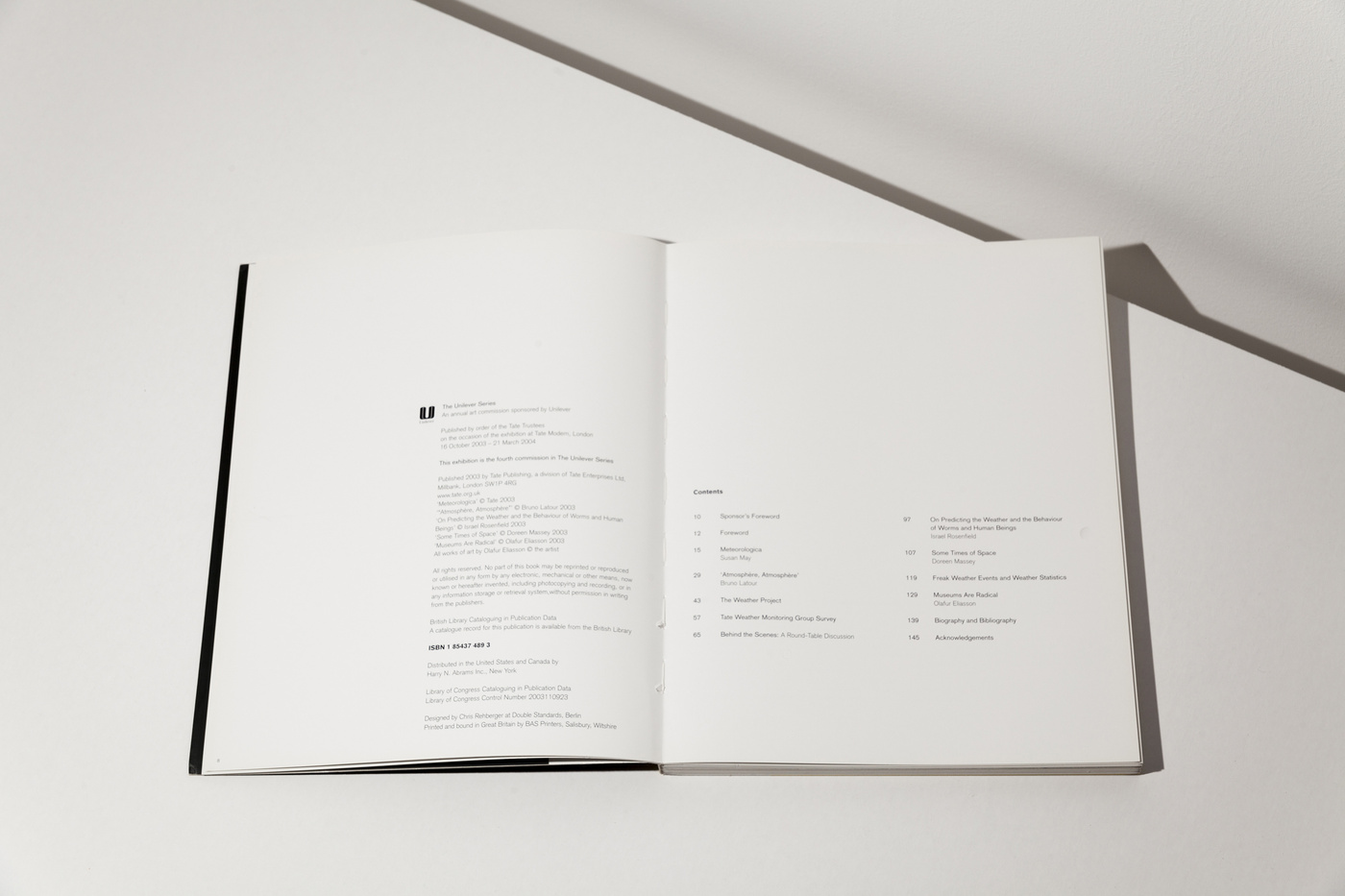 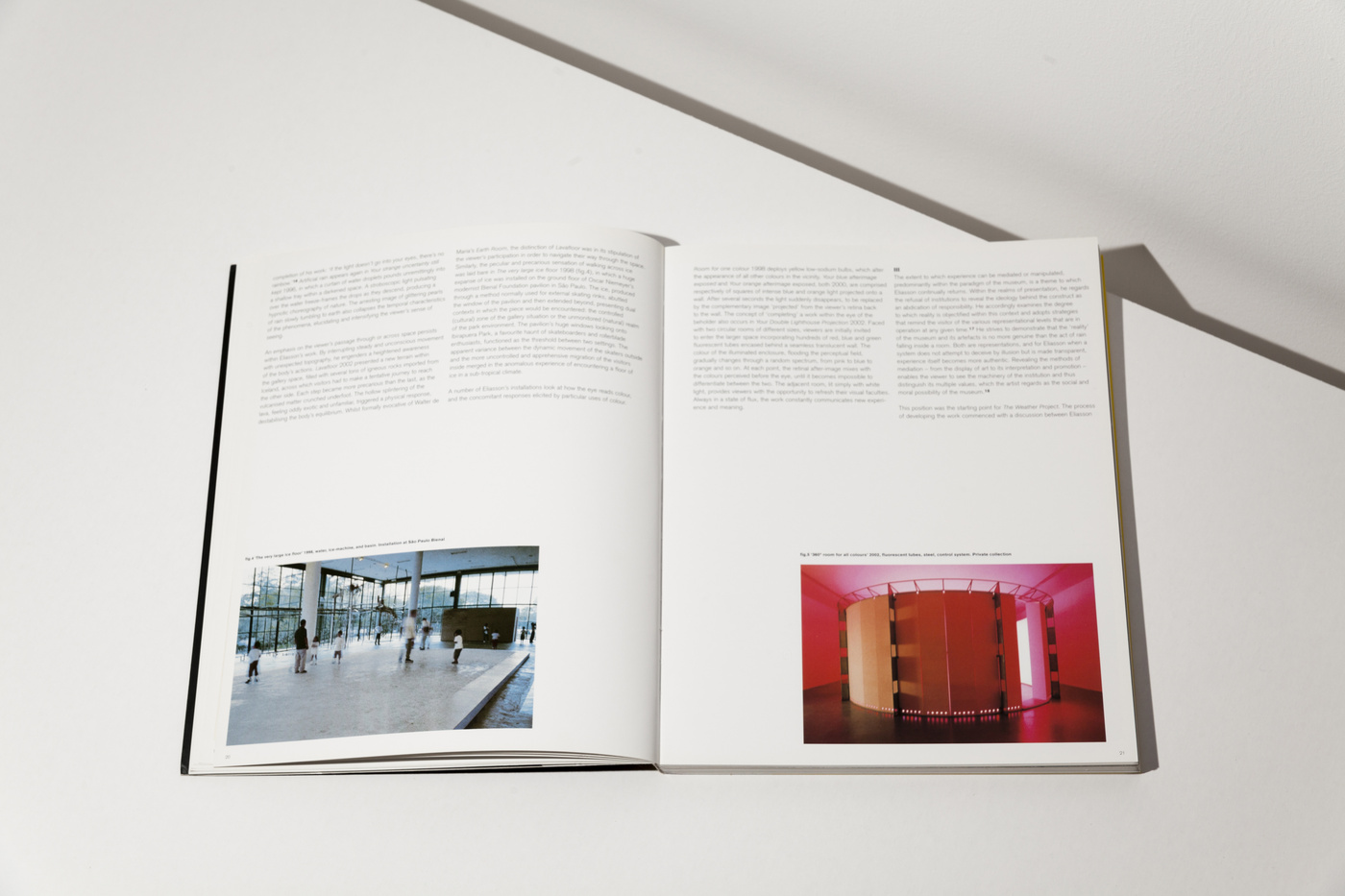 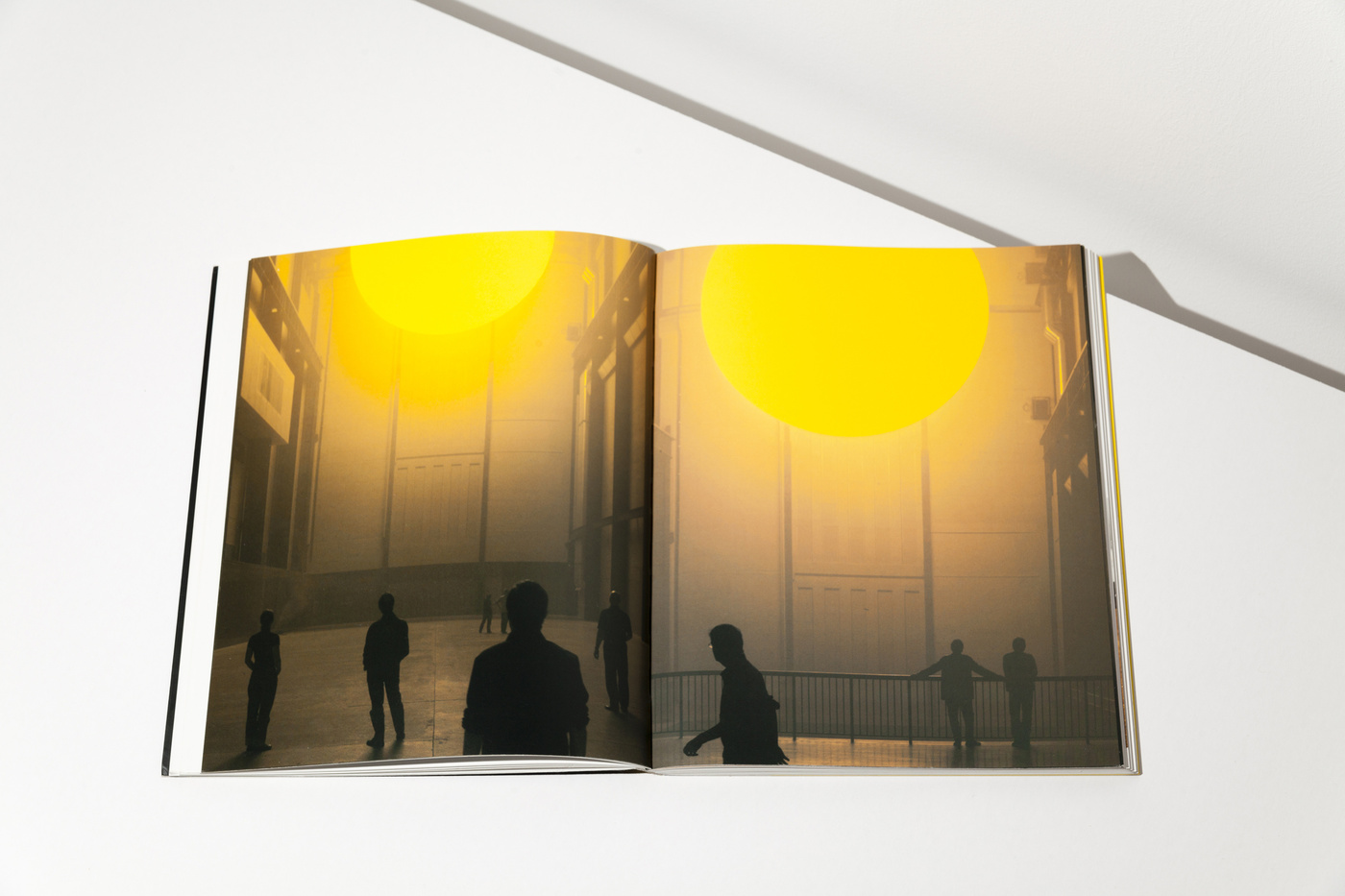 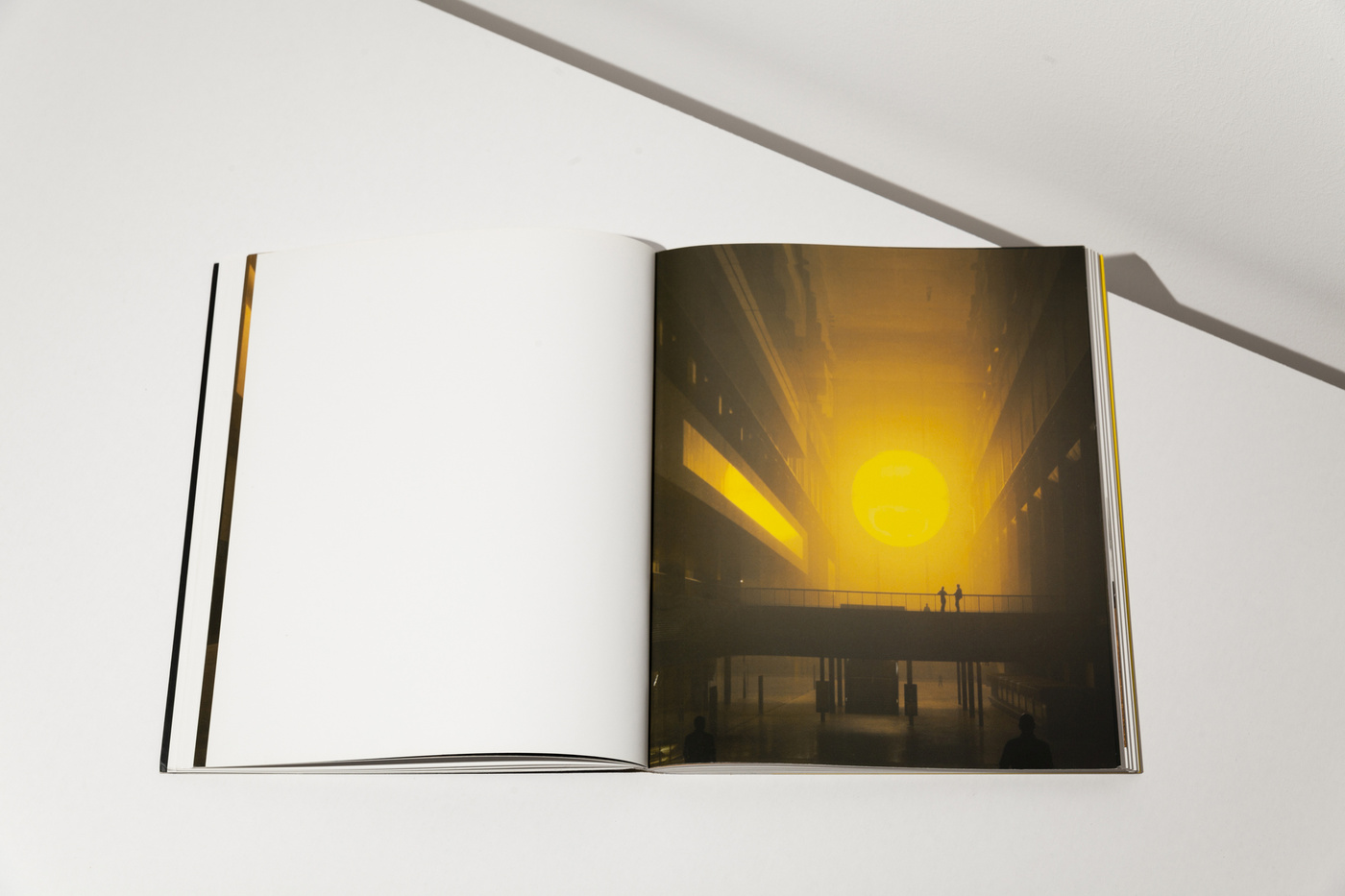 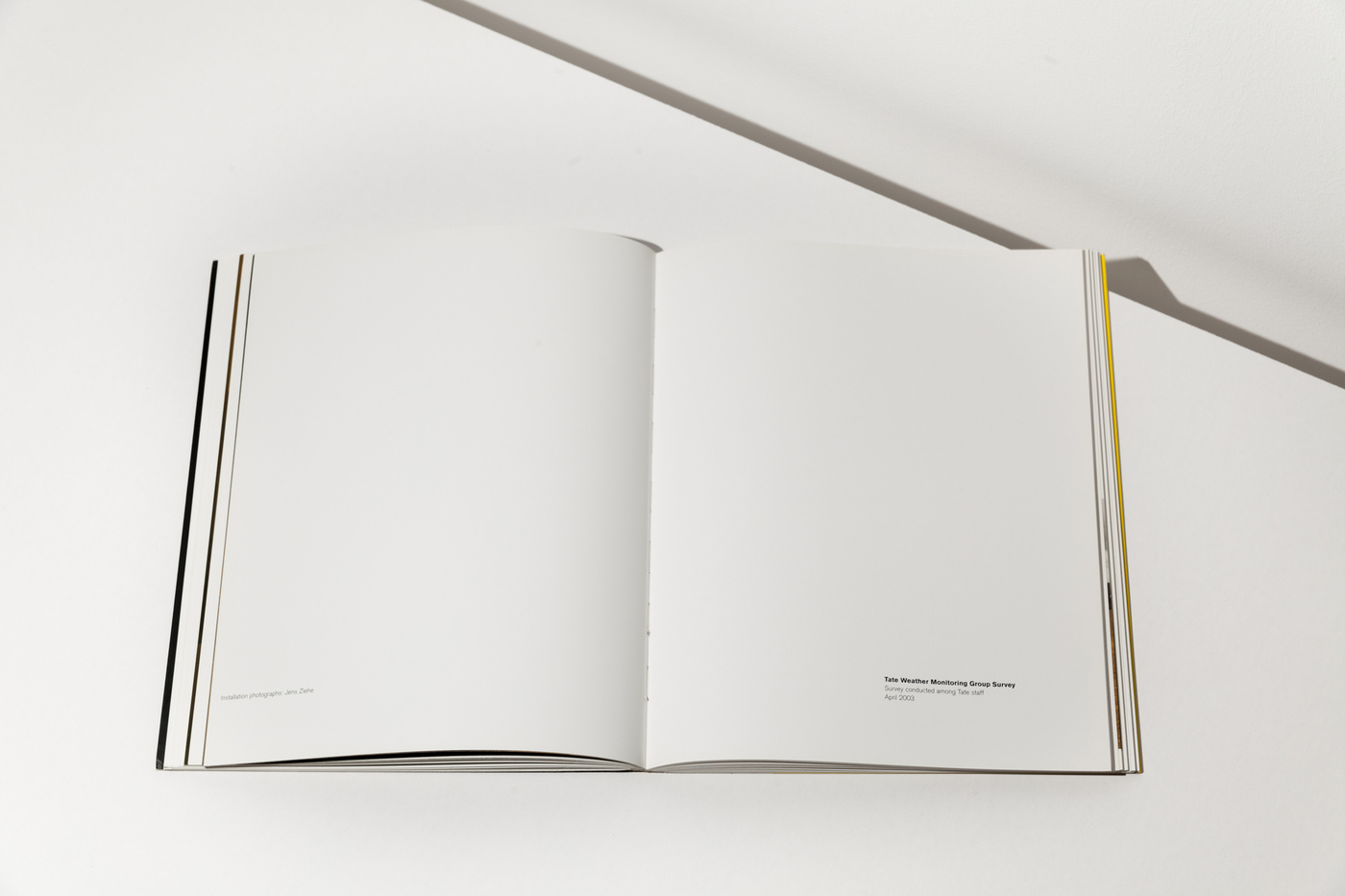 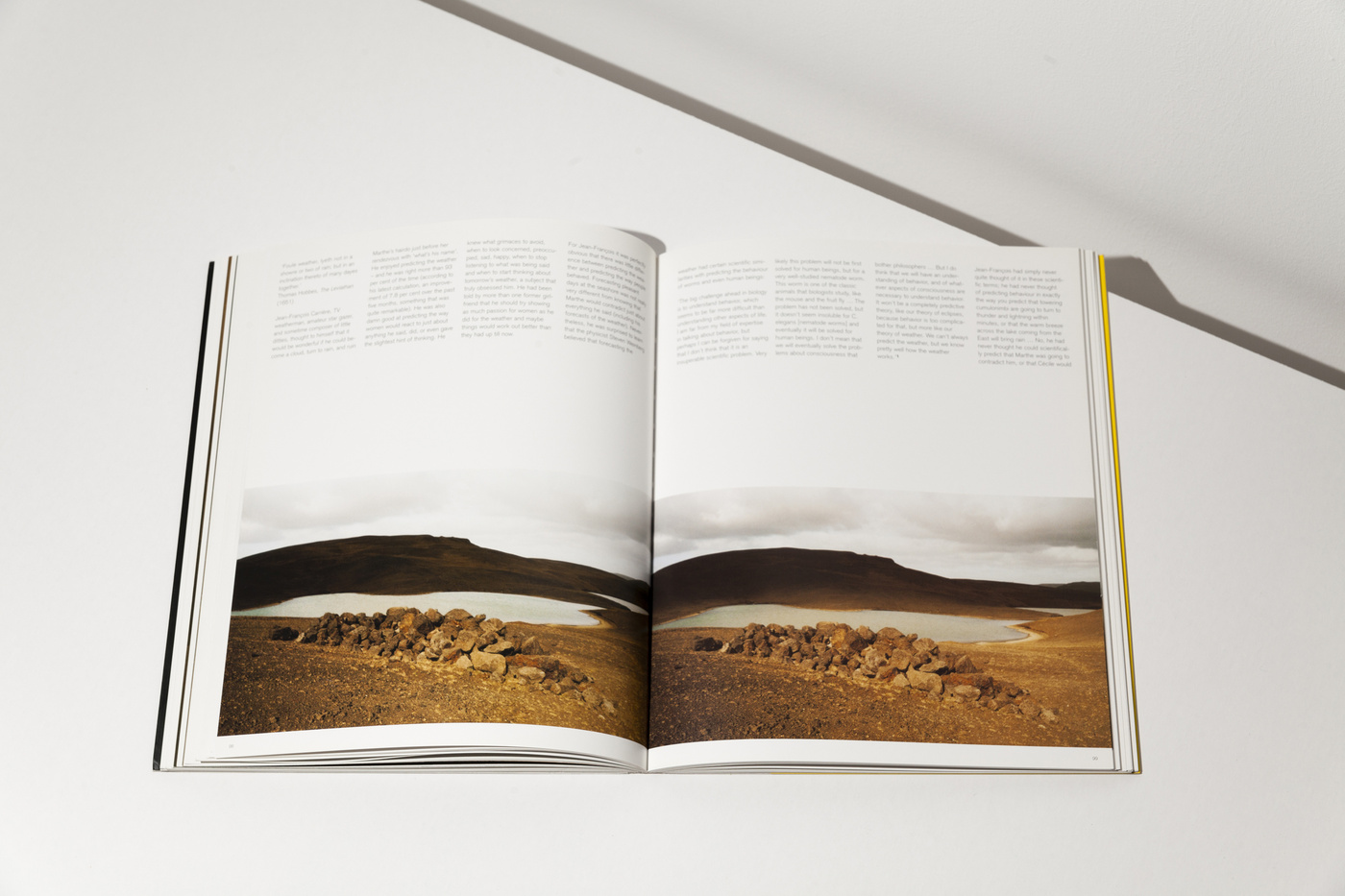 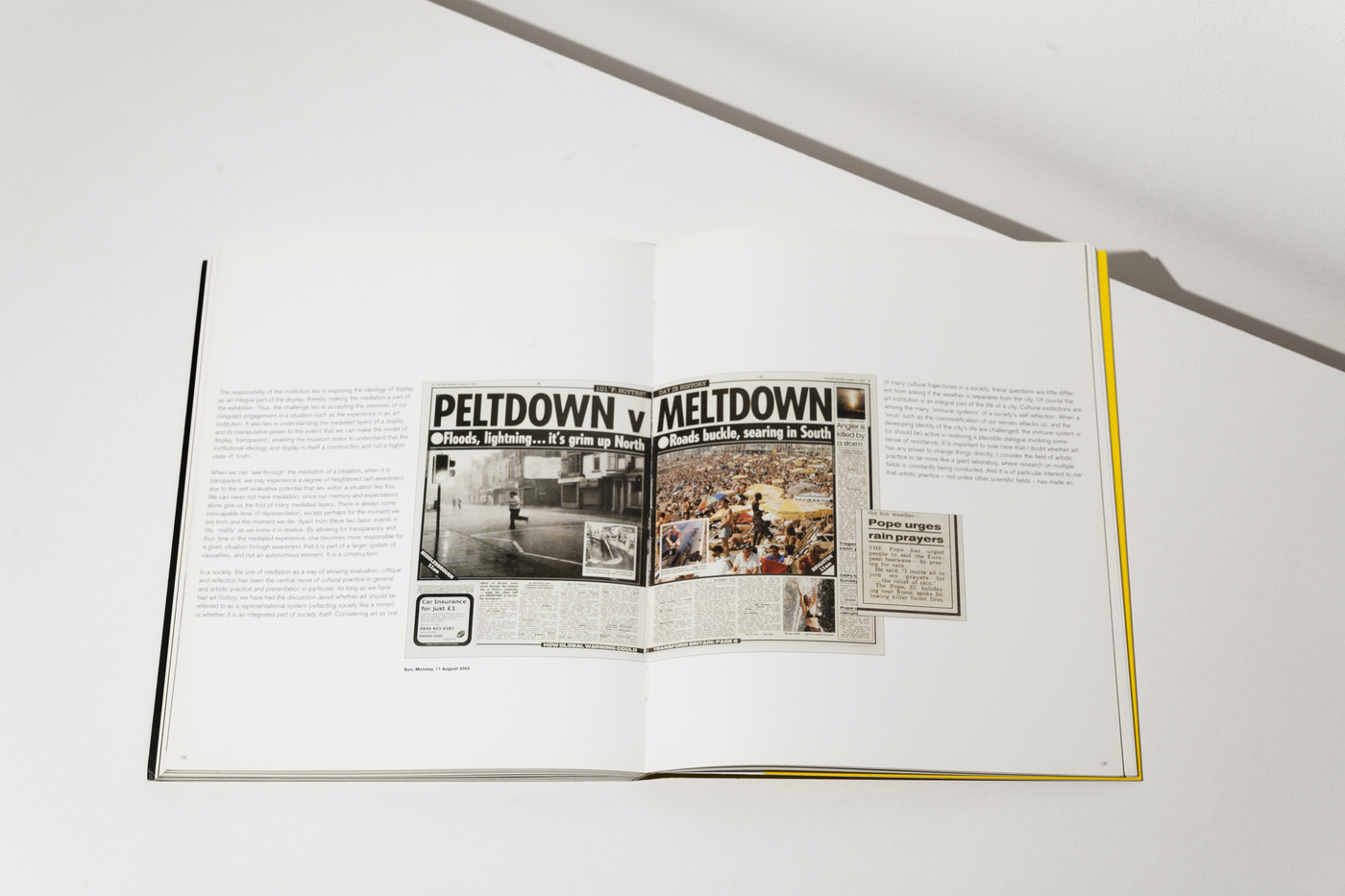