It’s the Schauspiel Frankfurt’s director, Oliver Reese’s last season in Frankfurt before he’s moving on to become director at the famous Berliner Ensemble, Berthold Brecht’s theatre. So the idea was not too far to create sort of a farewell–good bye–never see you again–dinner party with all the actors and closest friends and enemies, for the season magazine’s shooting by Lukas Gansterer (one of our close allies when it comes to stunts like this ---- a one night shooting for a season magazine and images to be used throughout the whole theatre season) One can imagine what would have happened if this shooting went wrong?!? Illustrations? However, it turned out great and everyone had a laugh, too much to drink and a big hangover the next day. That’s what we call a proper session. 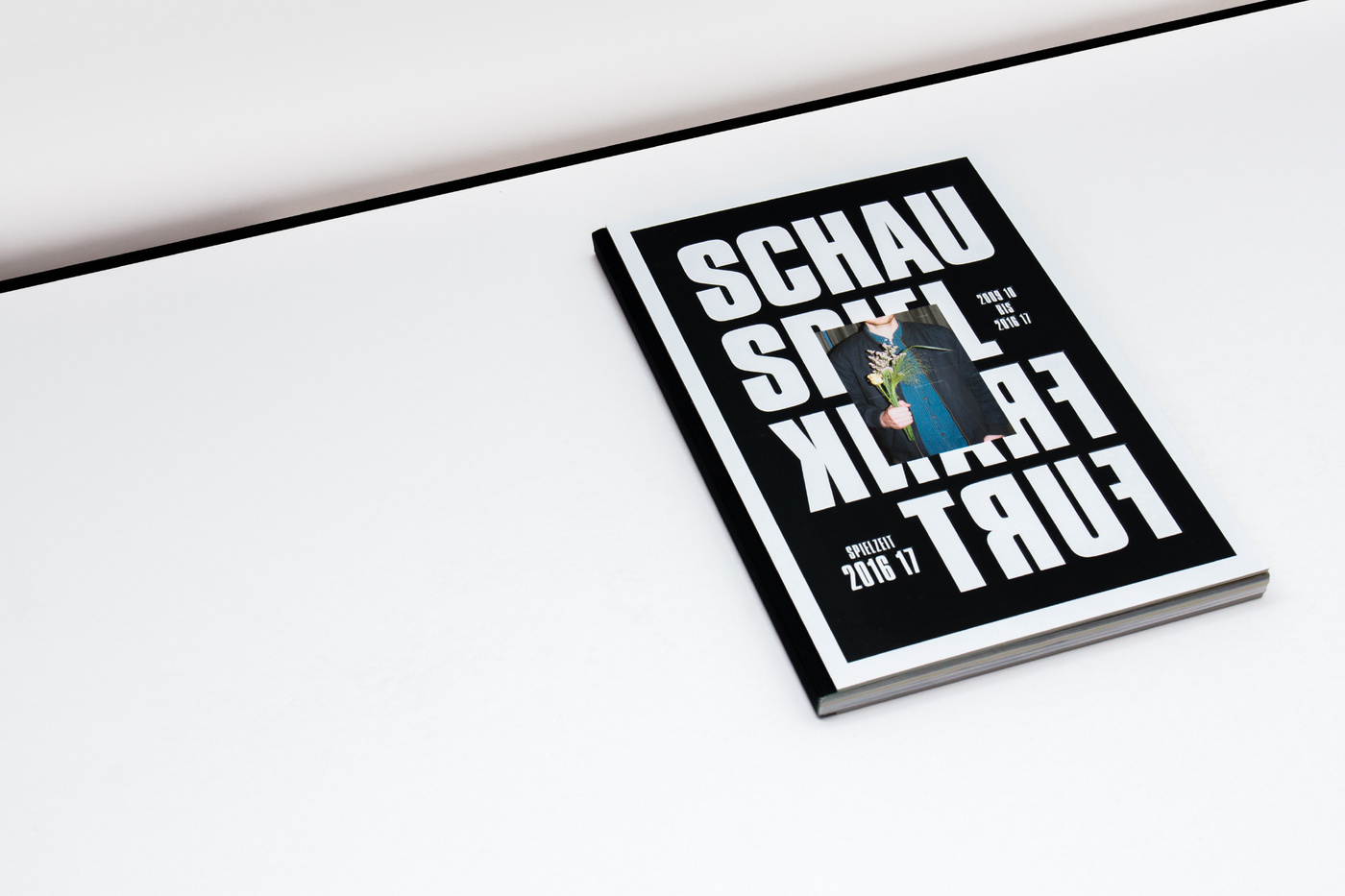 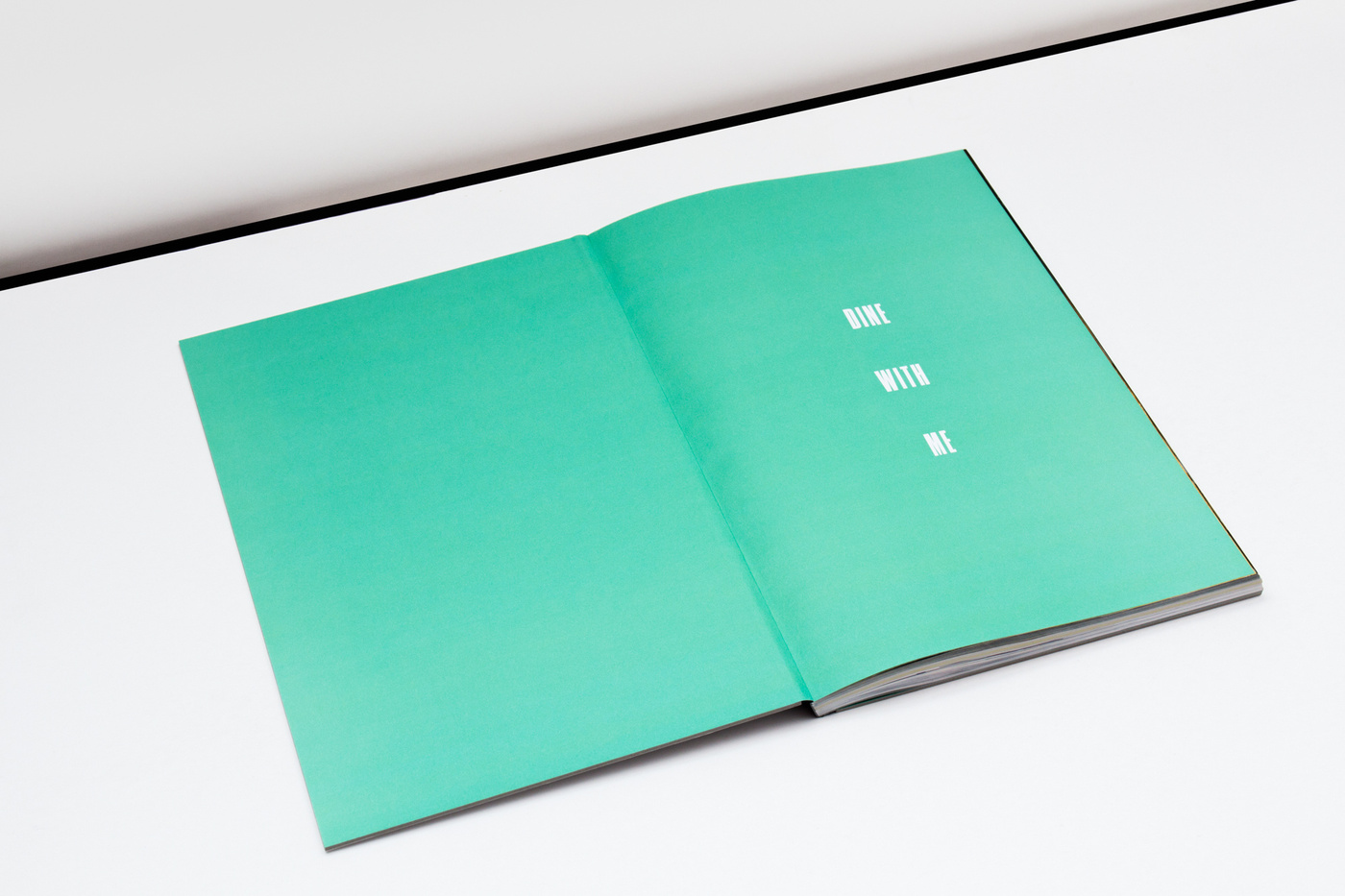 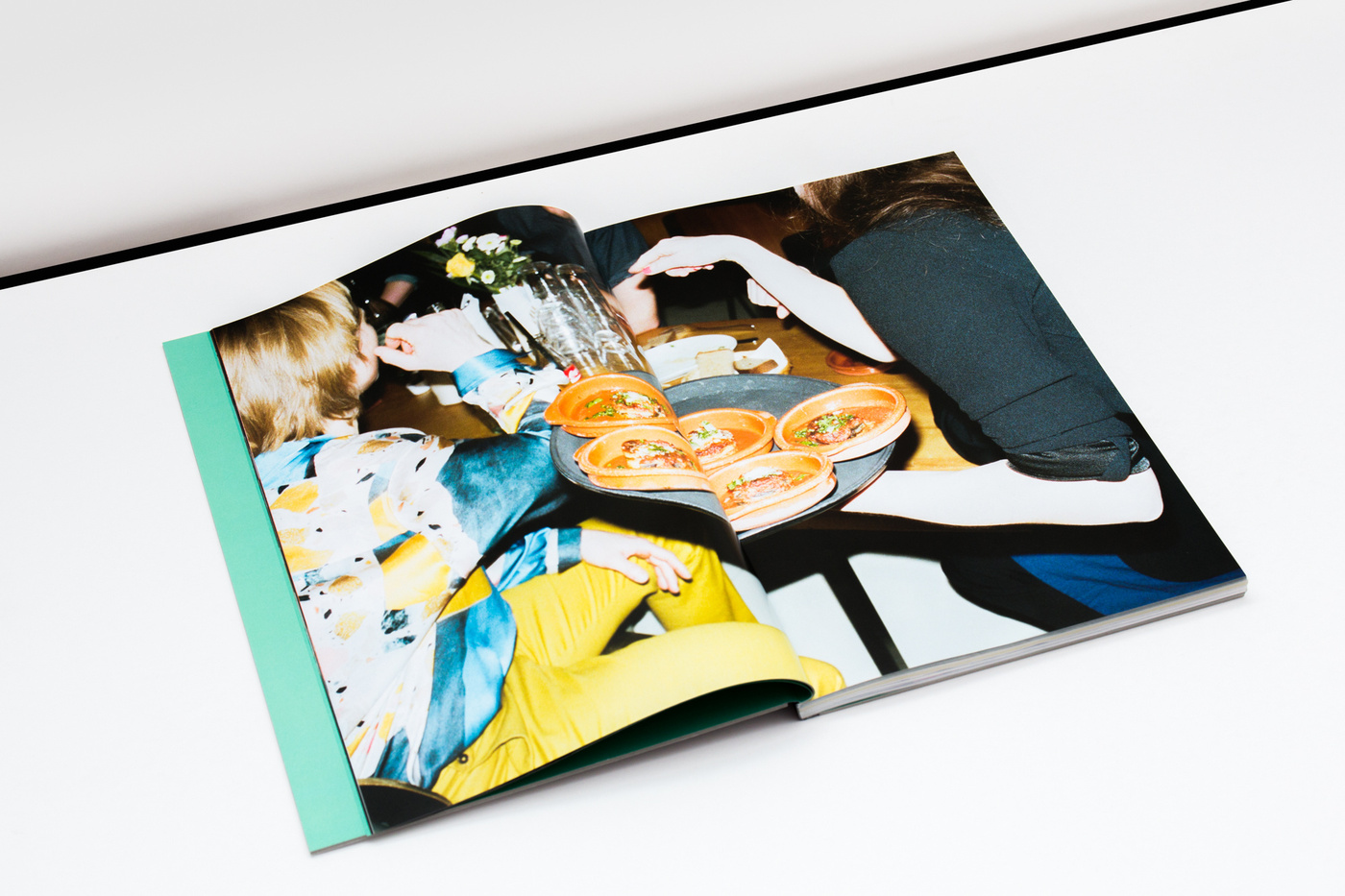 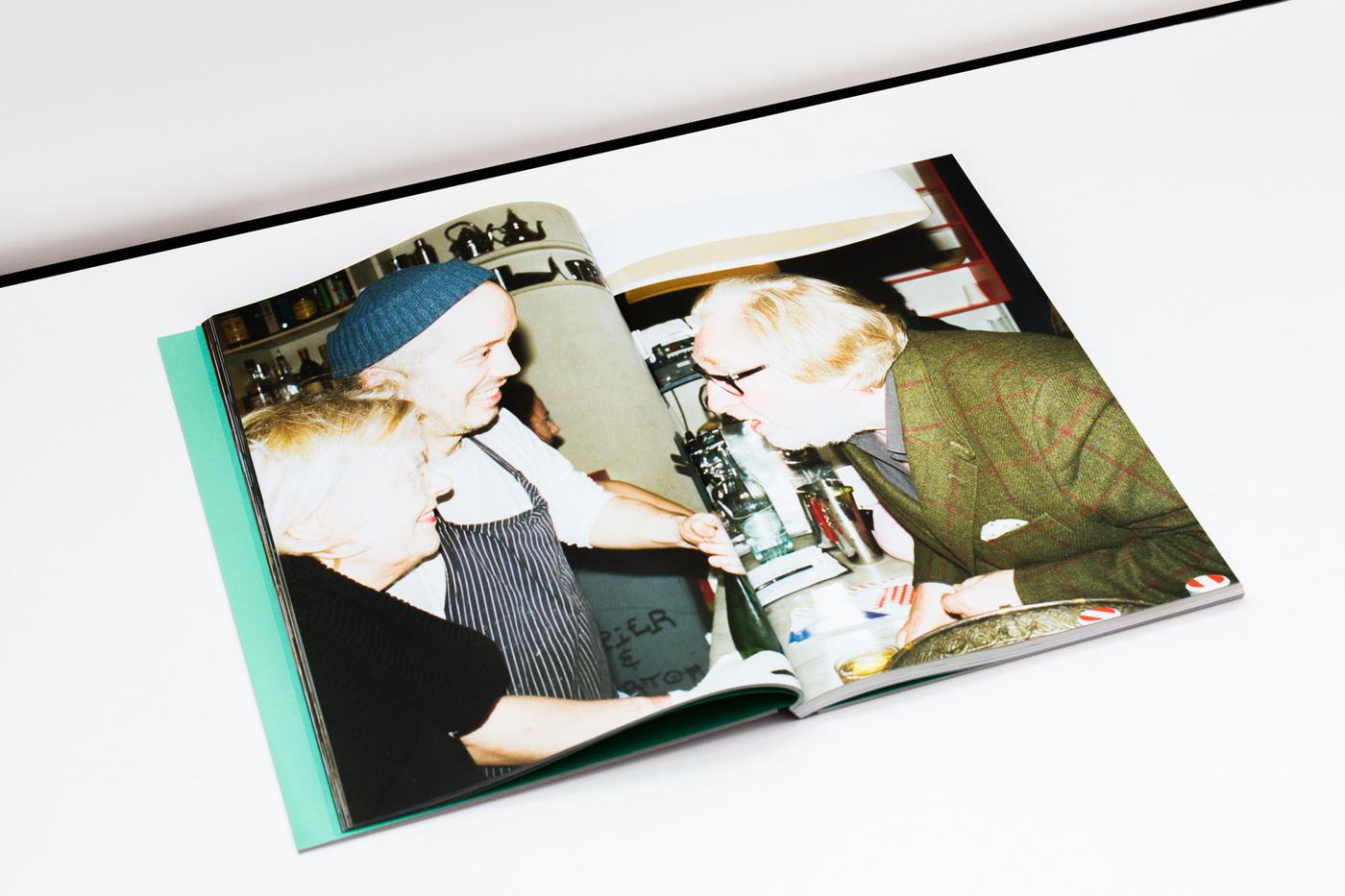 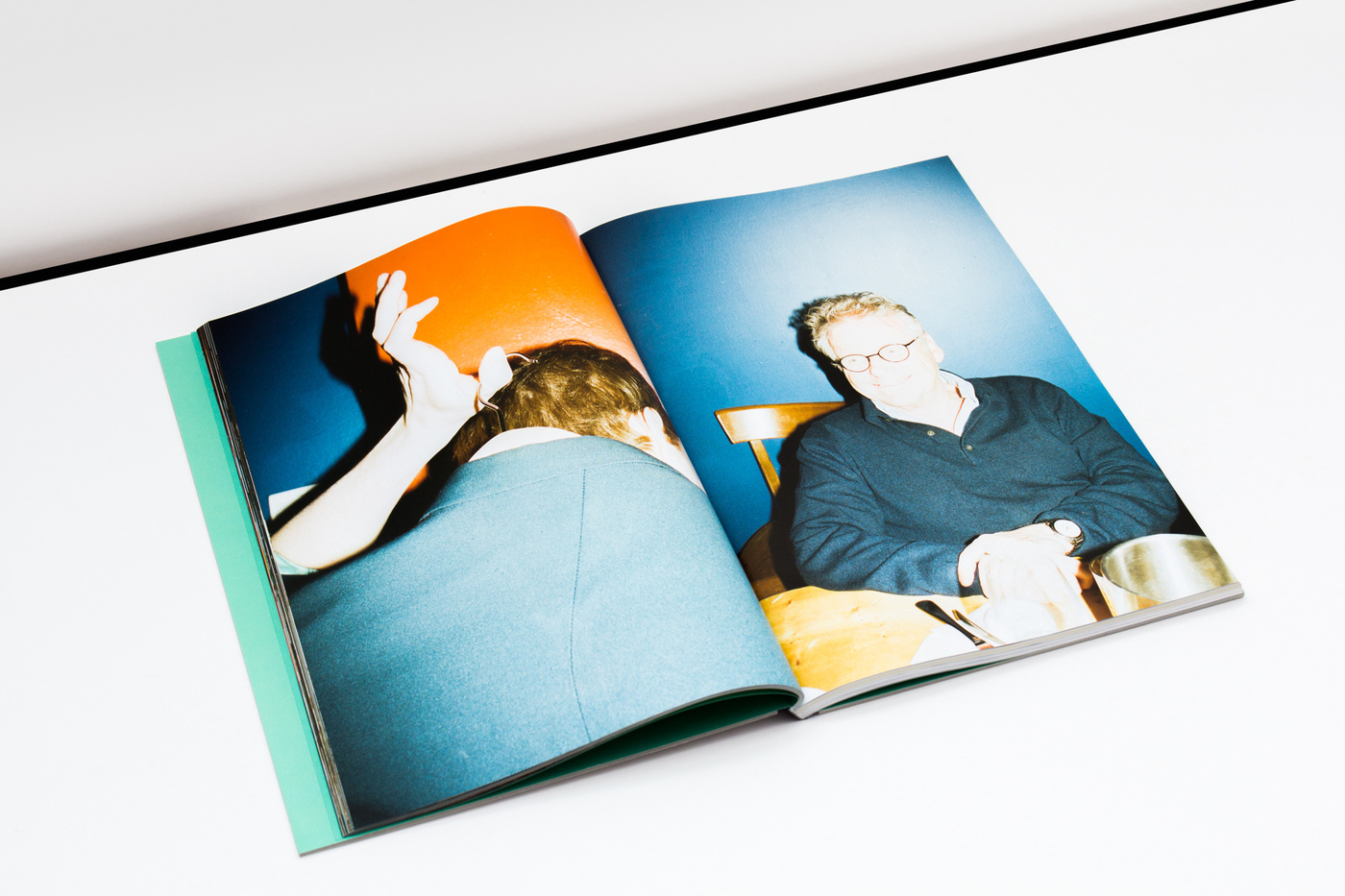 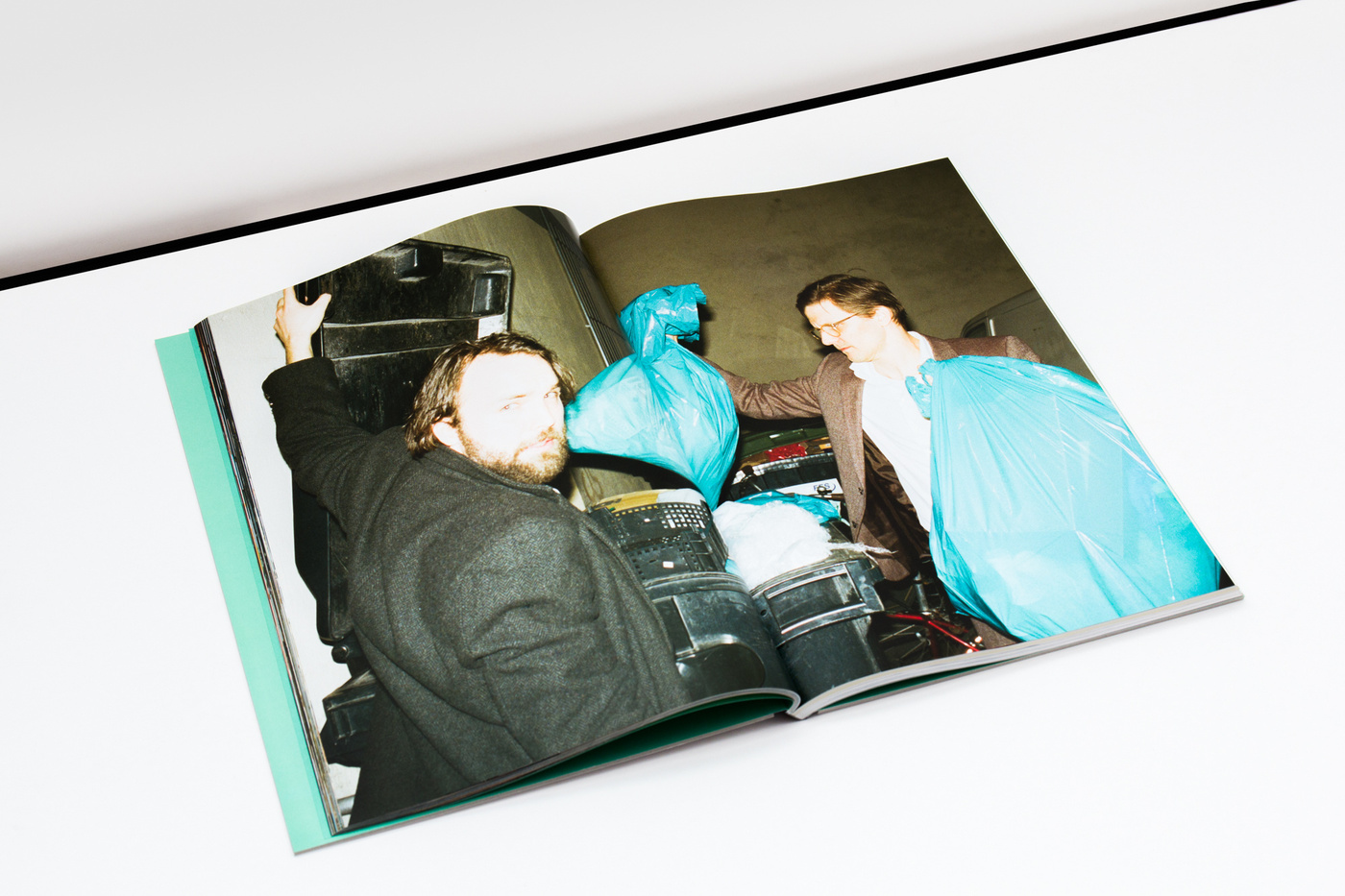 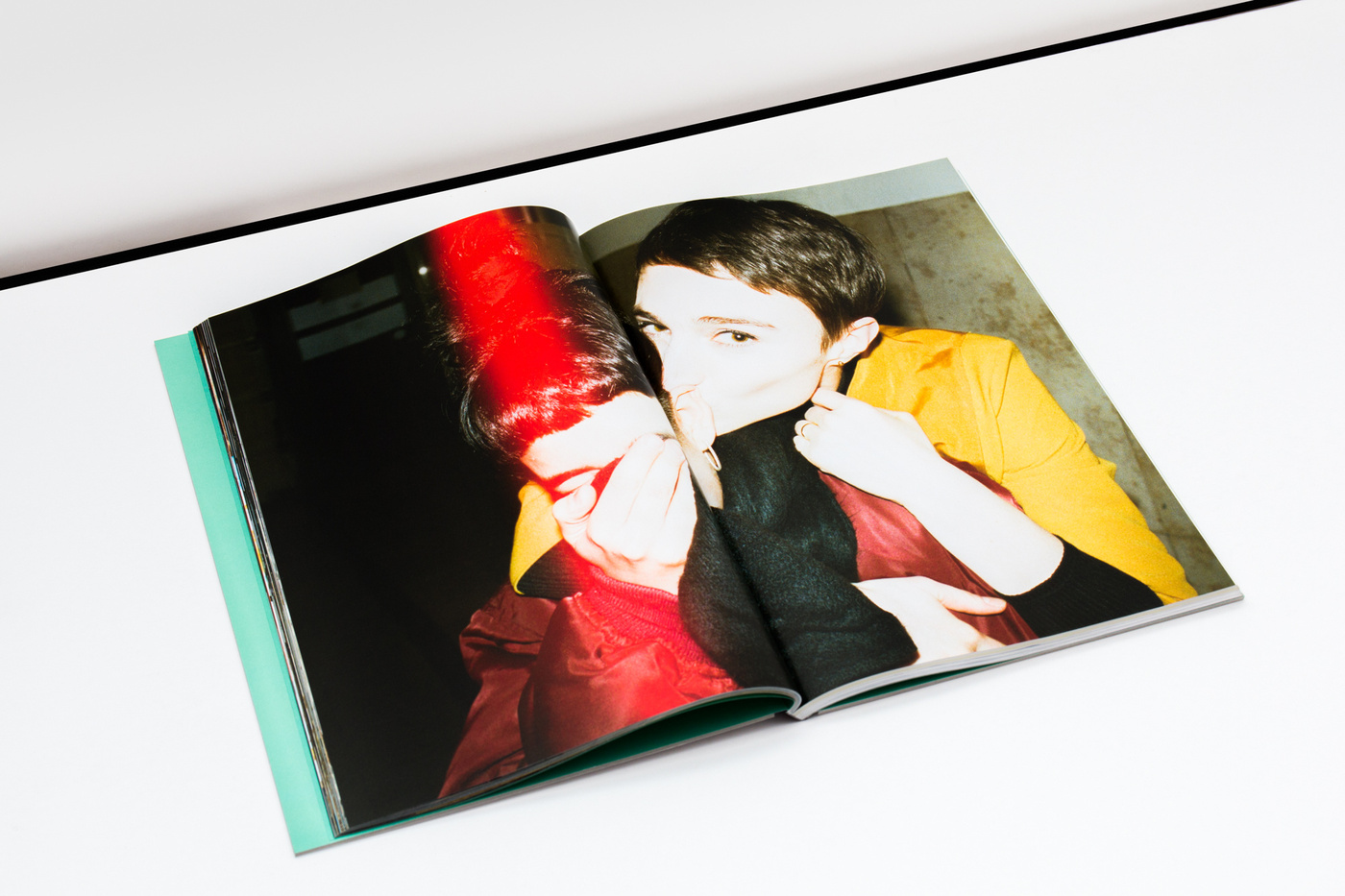 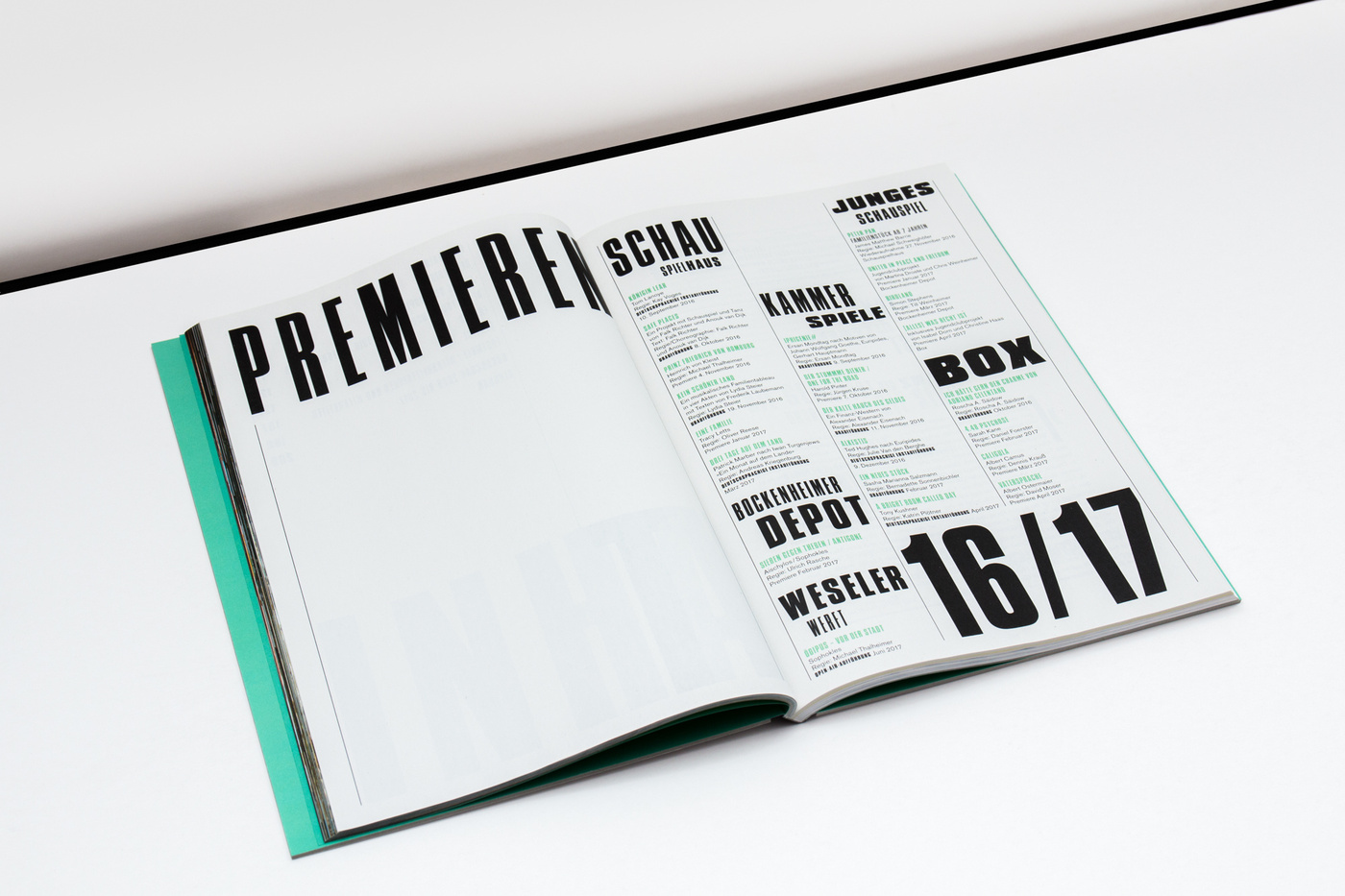 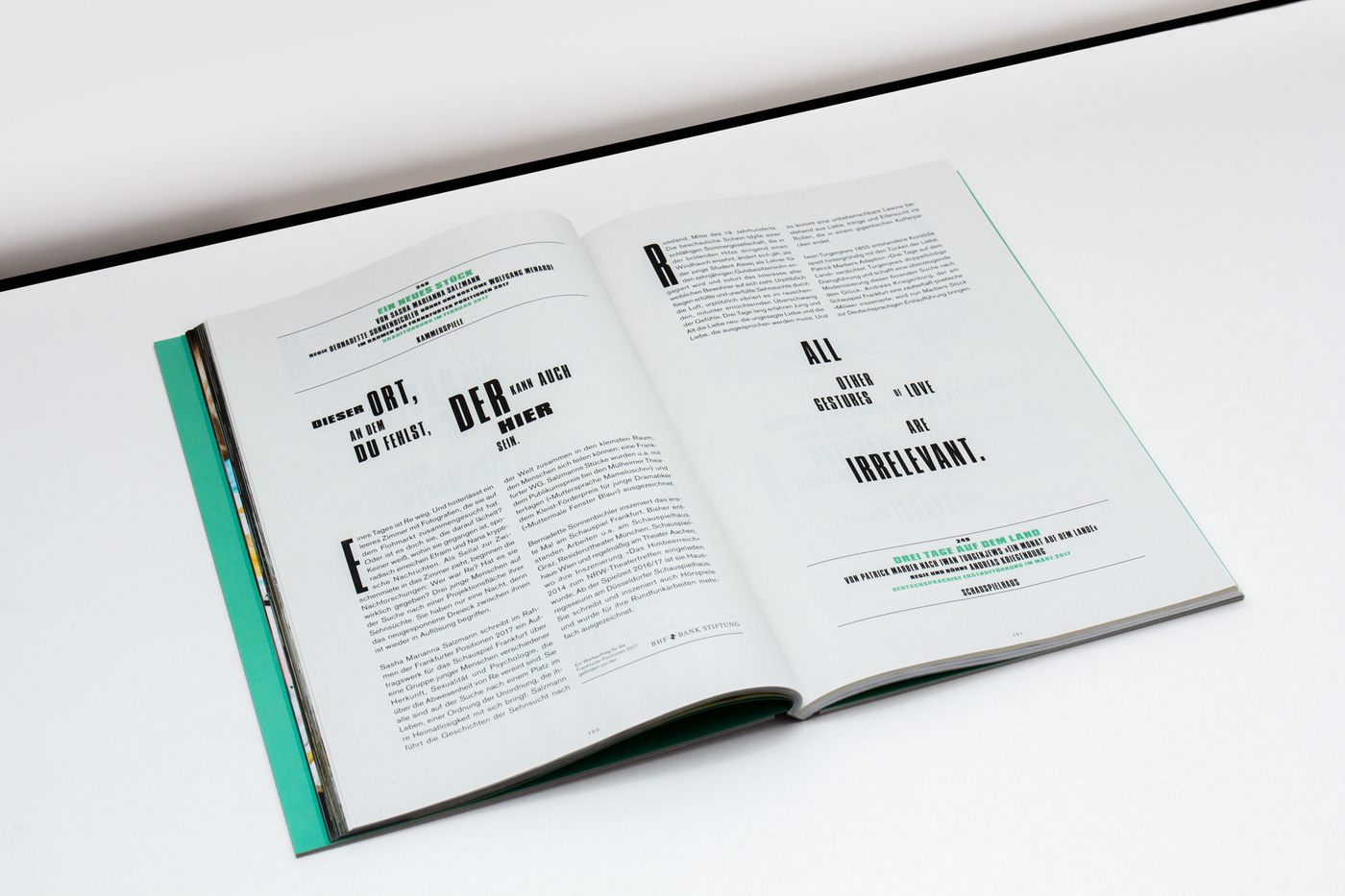 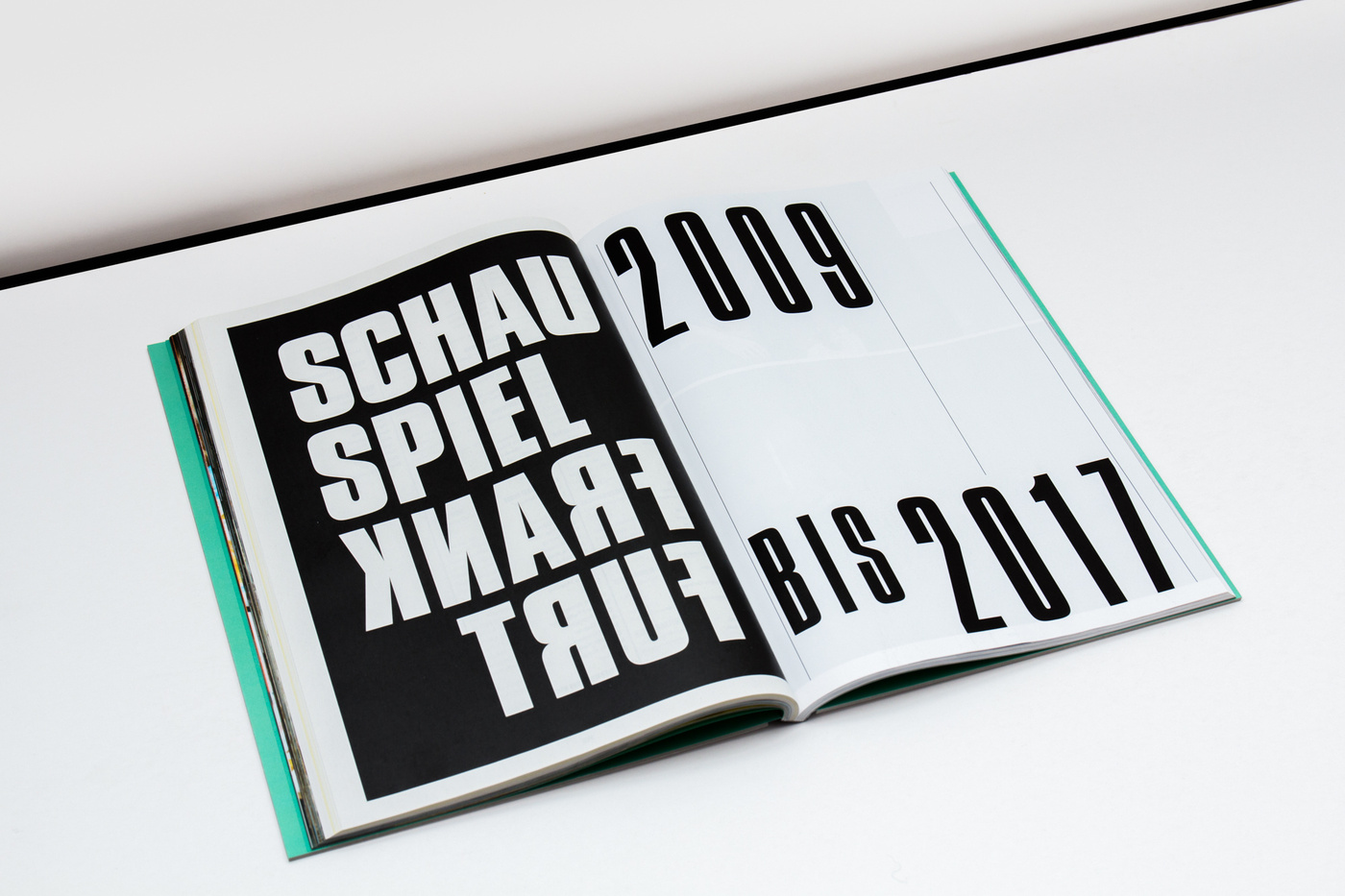 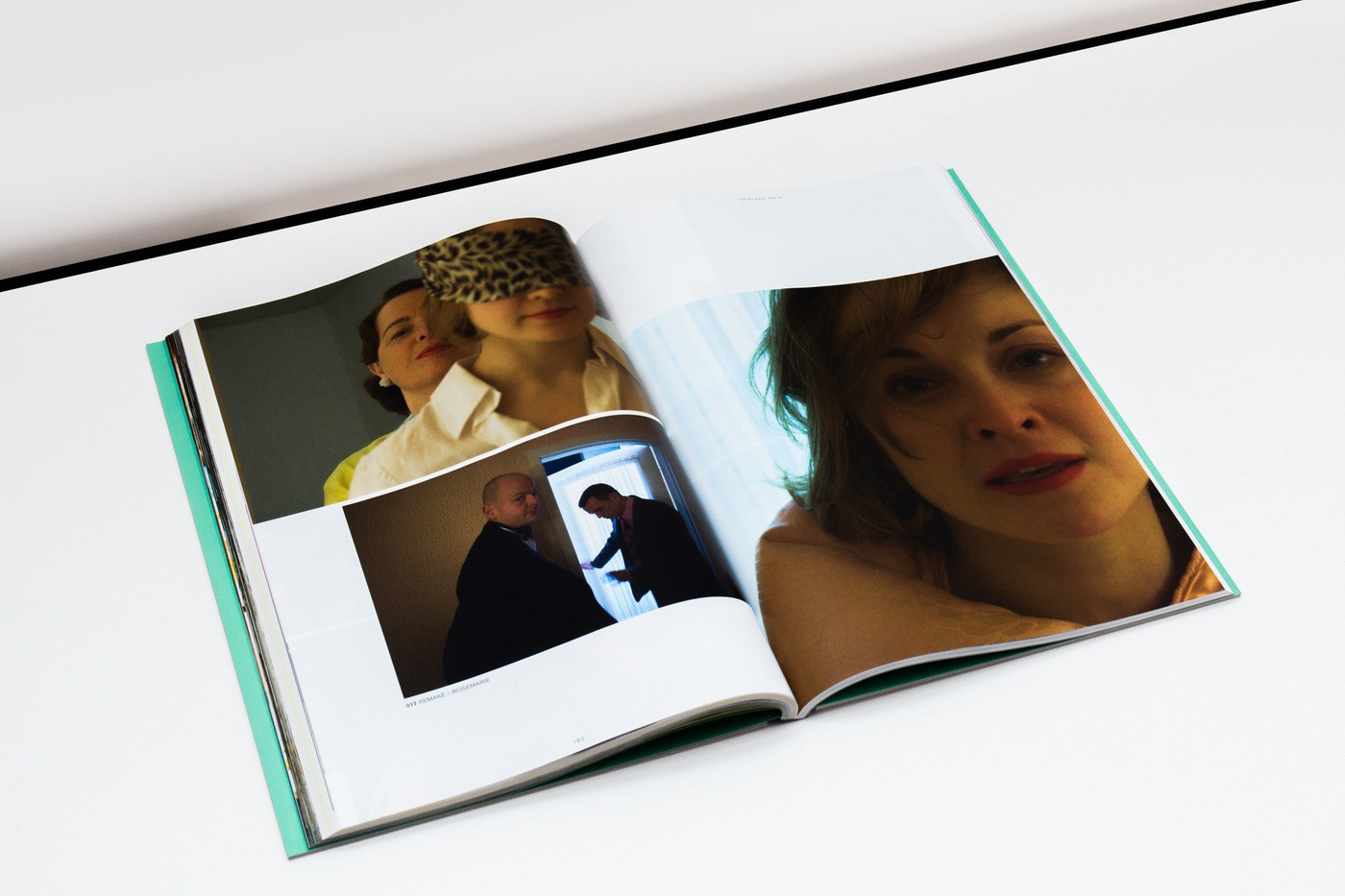 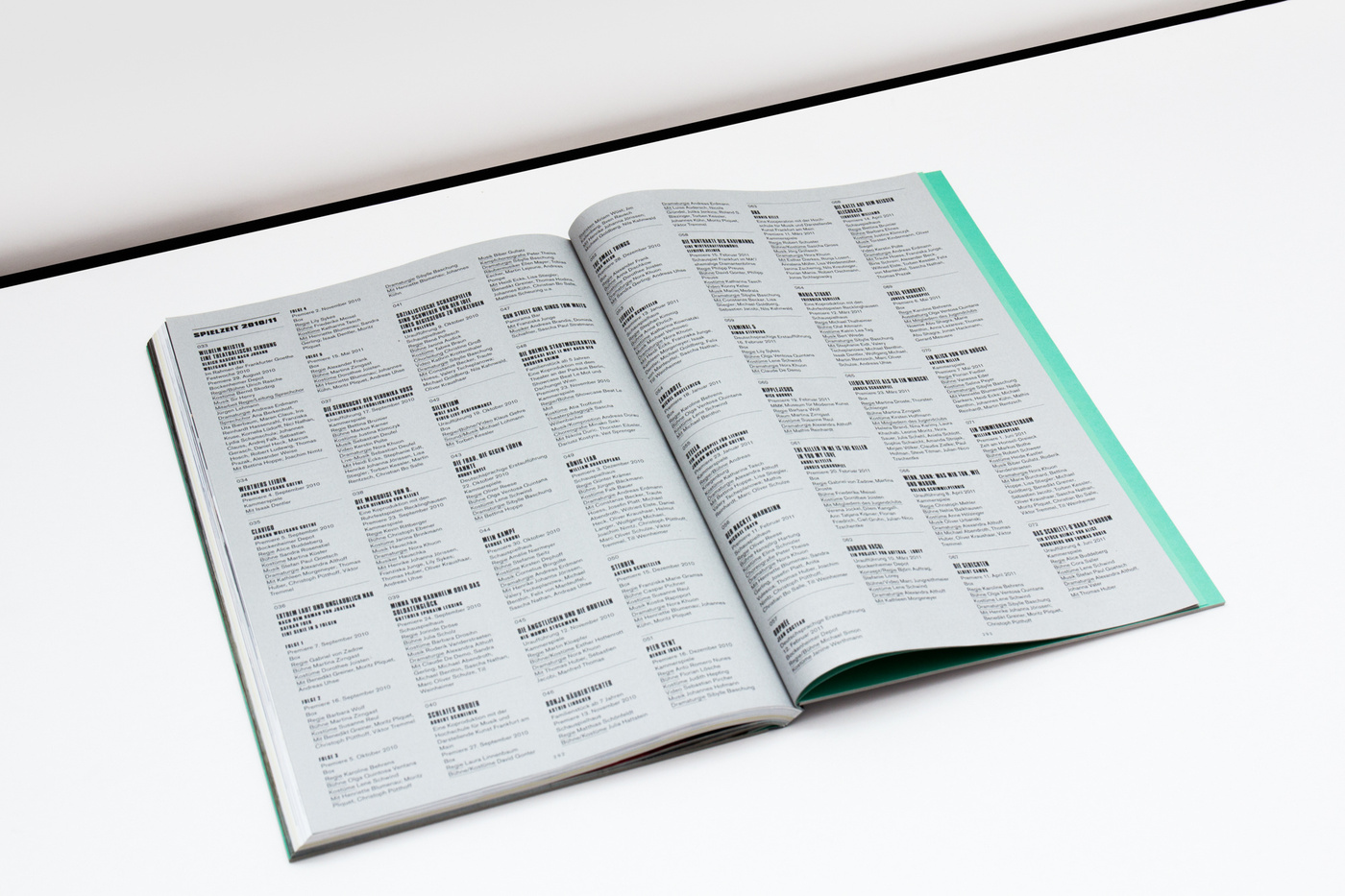 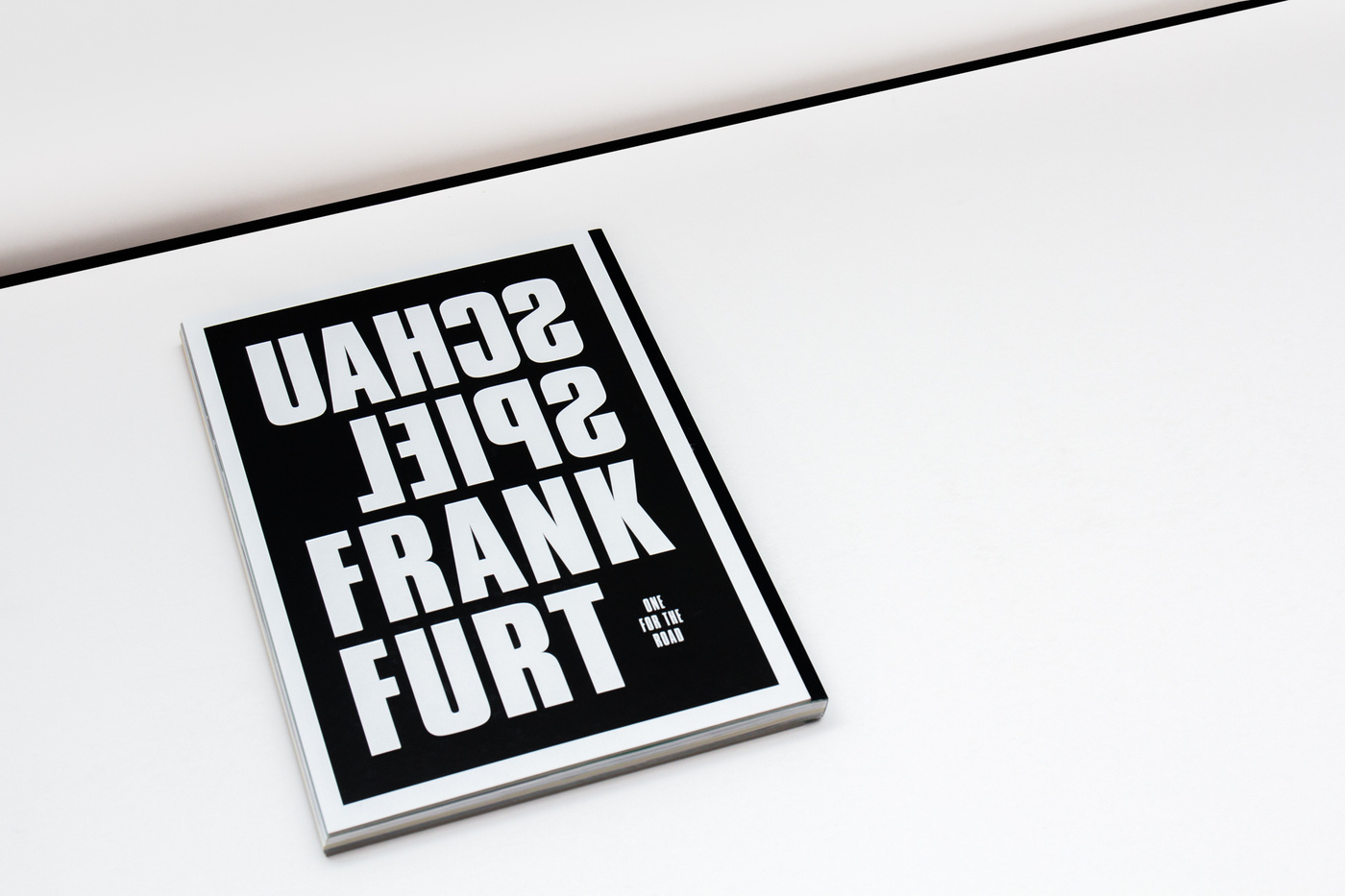