After we’ve had the honour to work for Frie Leysen’s Theater Der Welt in 2010, another heavy weight in the theater landscape became appointed director of Europe’s biggest theatre festival. Matthias Lilienthal took over and made it a massive make over for Mannheim, where the festival took place. We believe it has something to do with mutual understanding and trust (and of course great taste) that we once again won the competition for this incredible theatre come together. We wanted to reintroduce the festival to the world and welcome every little bit that comes with it. The good things and bad things from our and the audience’s point of view. There we were .... Hallo Welt. The director and his assistants even received pictures of people wearing and placing their canvas bags in recognizable places from all over the world after the festival has closed its doors again. Thank you for sharing.

And we’re still not done with the festival. We’re now working on a book about one of the projects at the festival - Hotel ShabbyShabby. 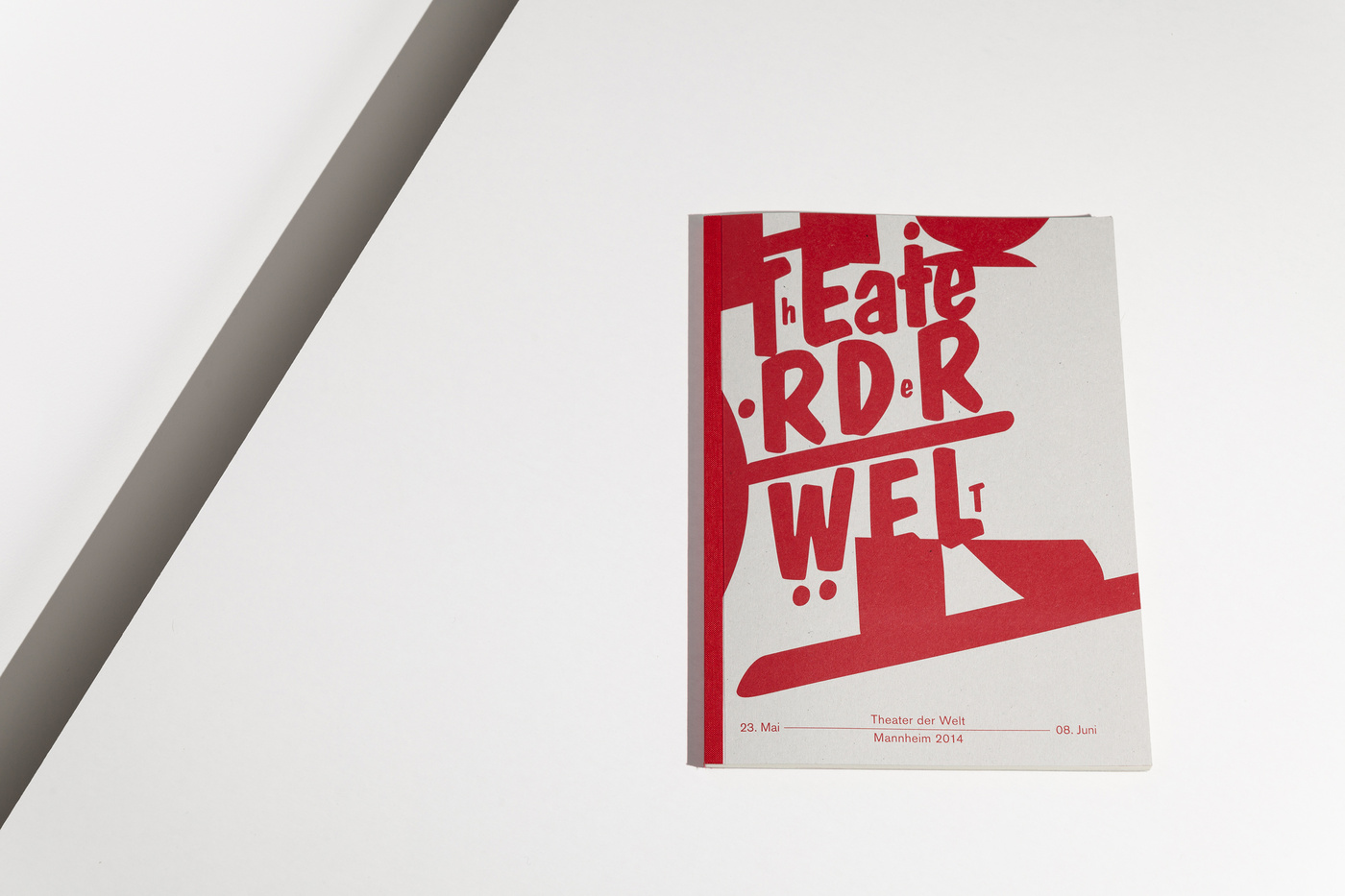 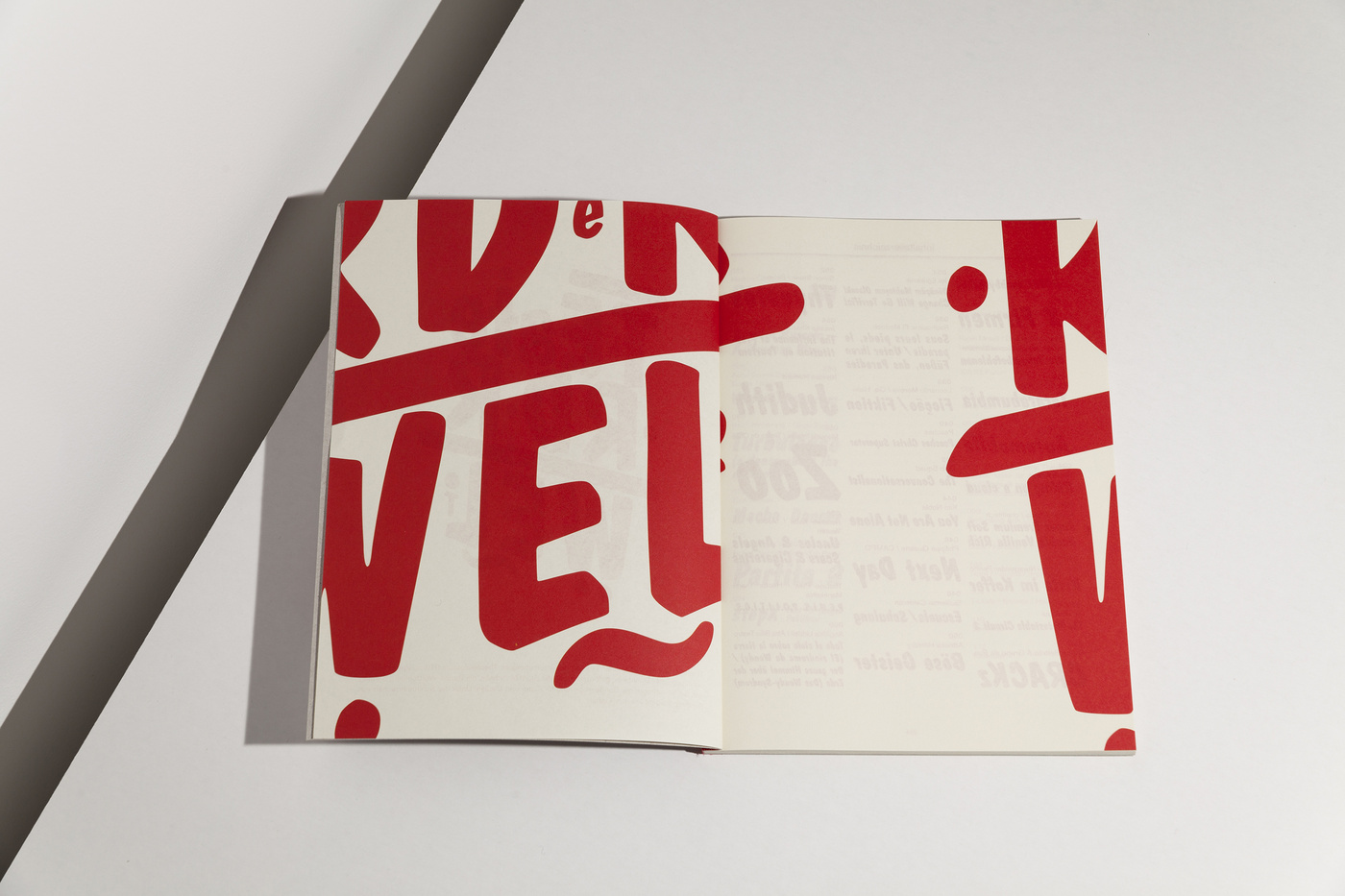 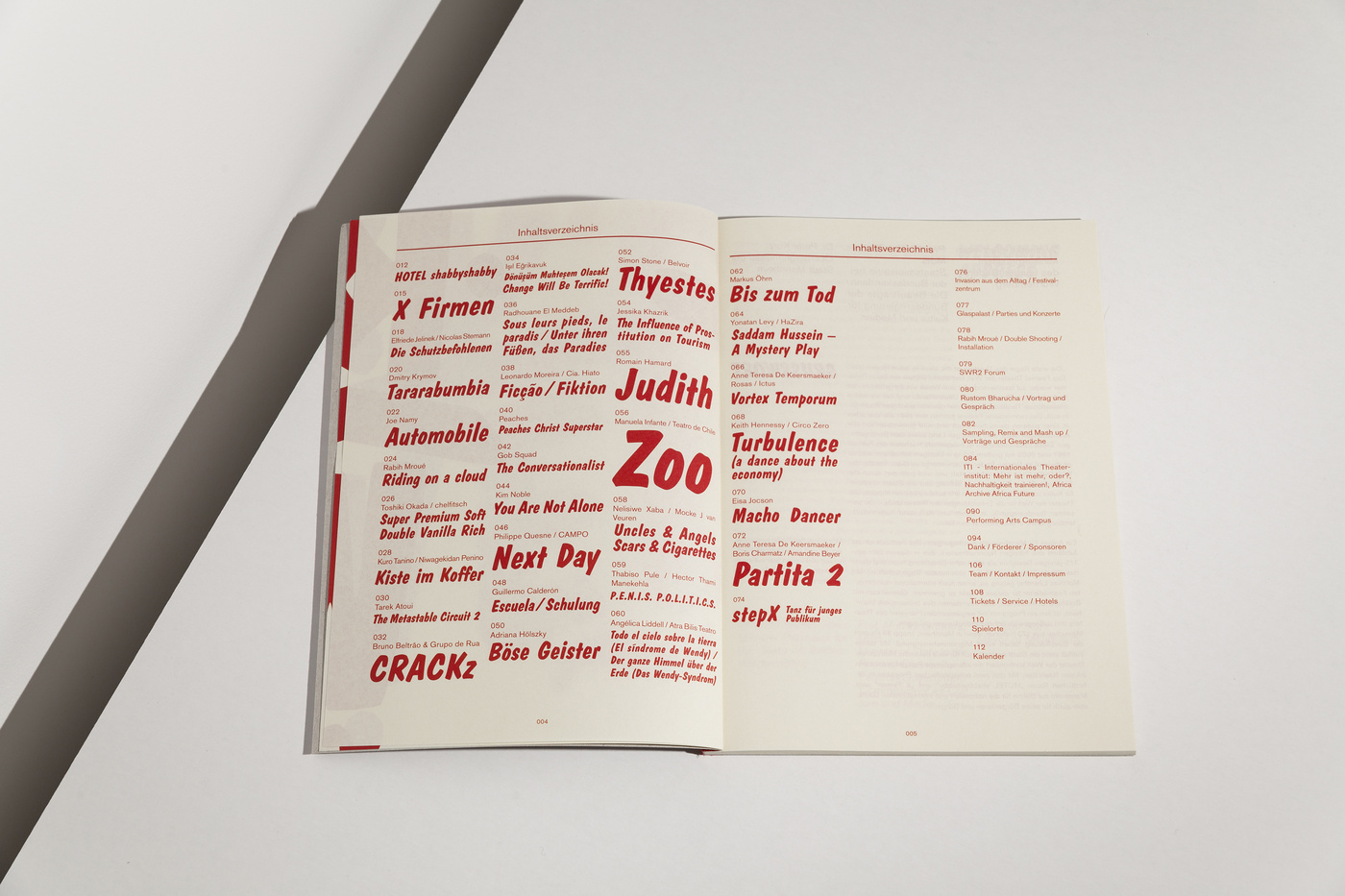 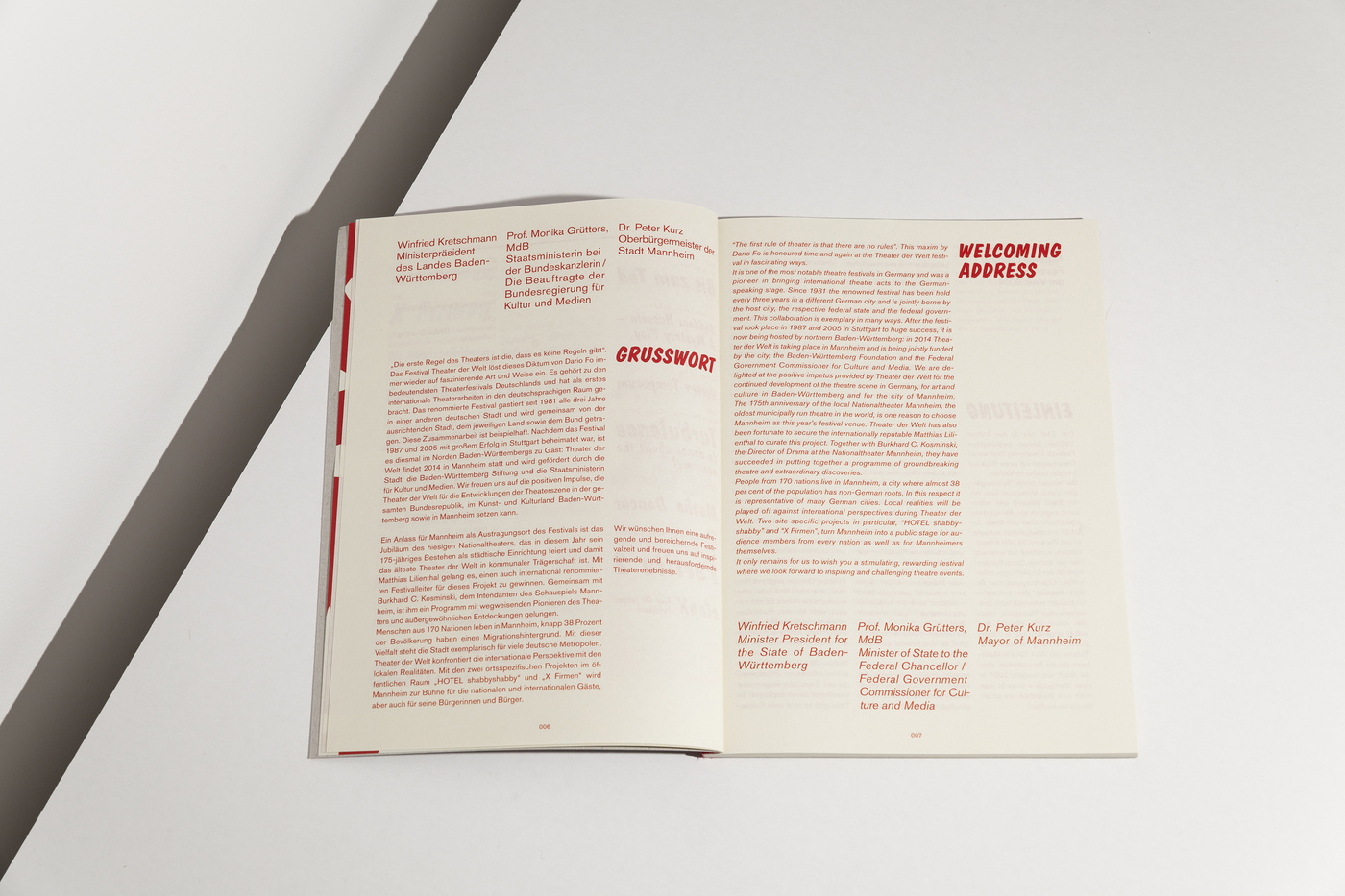 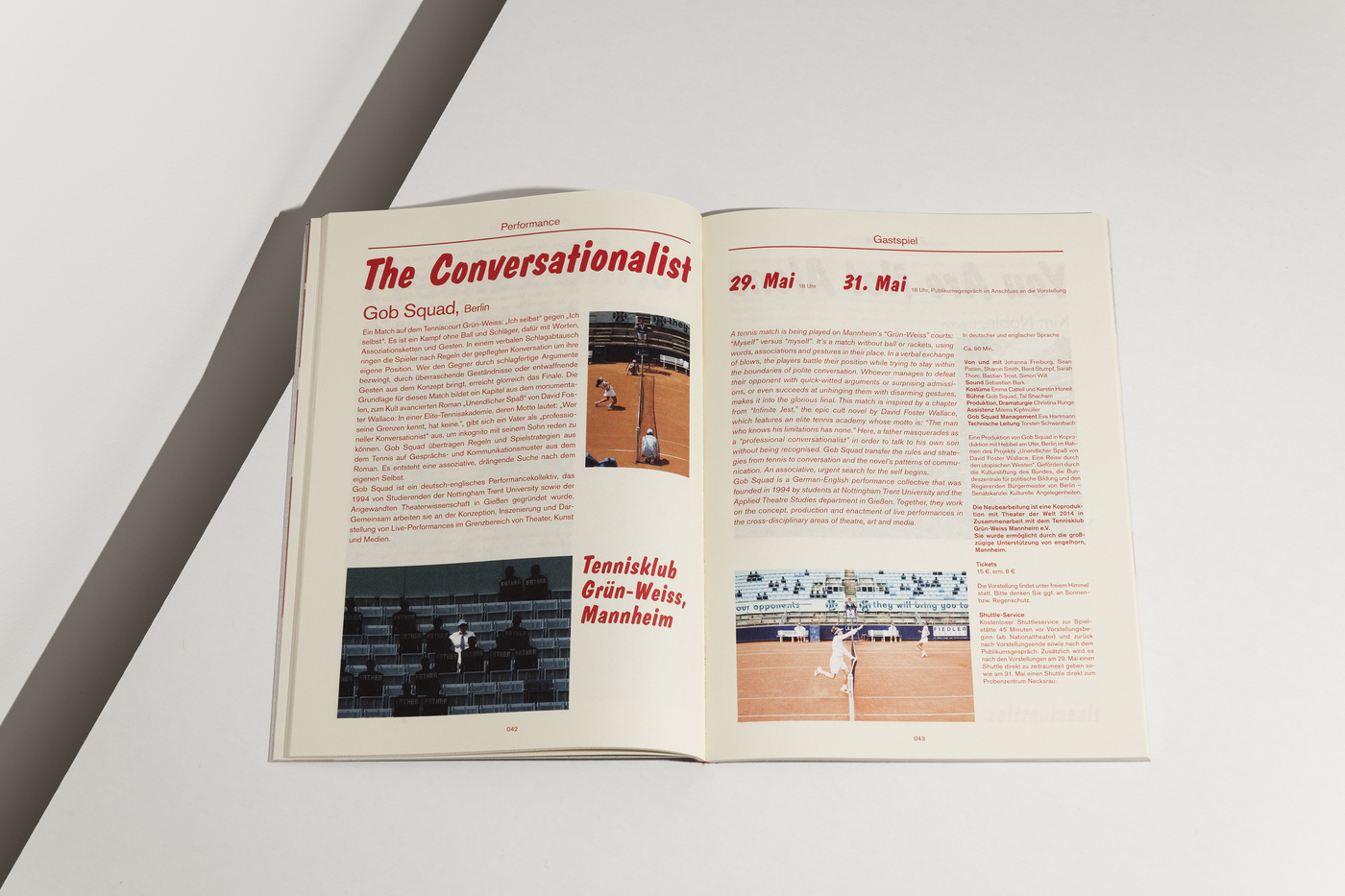 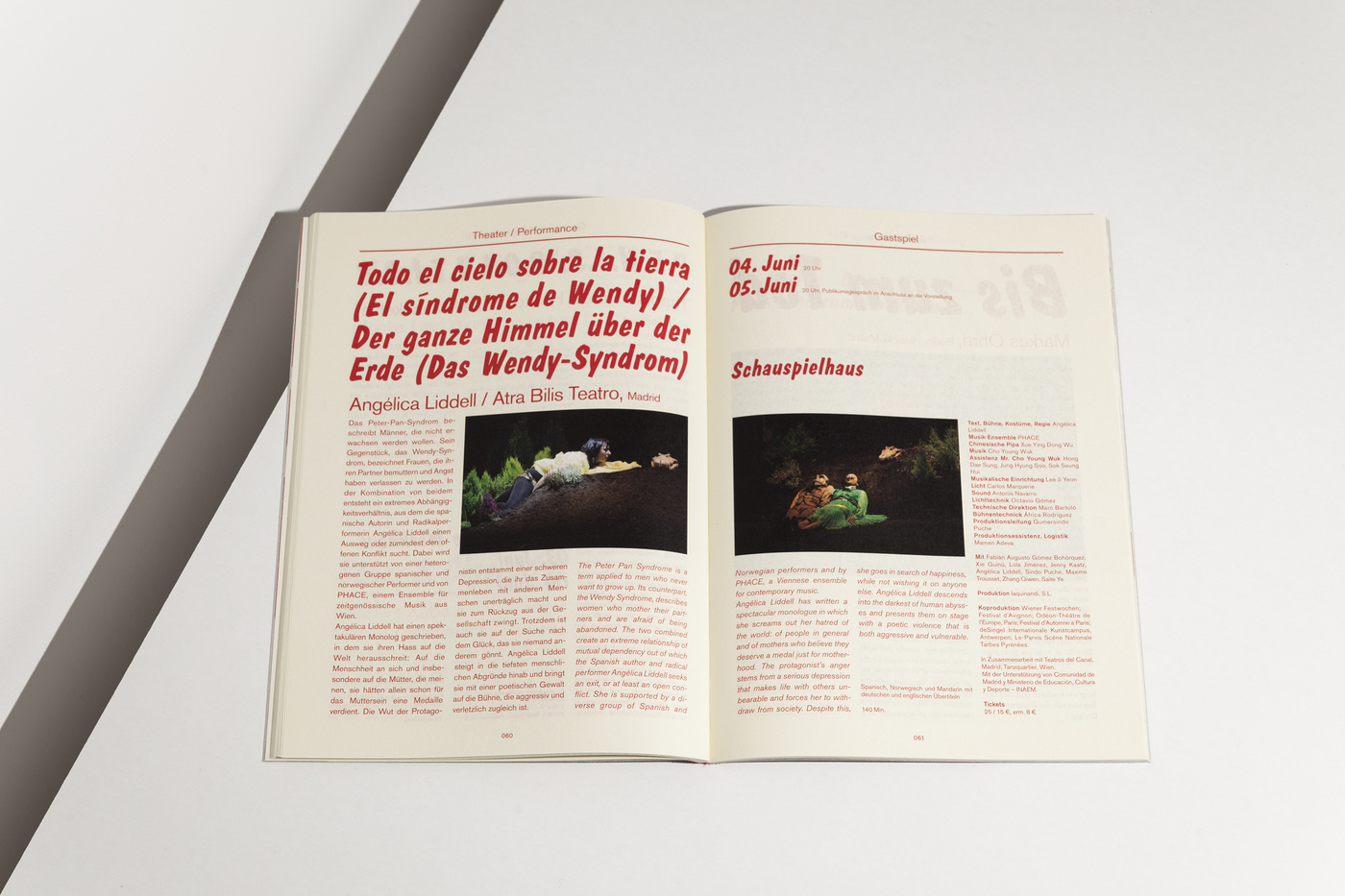 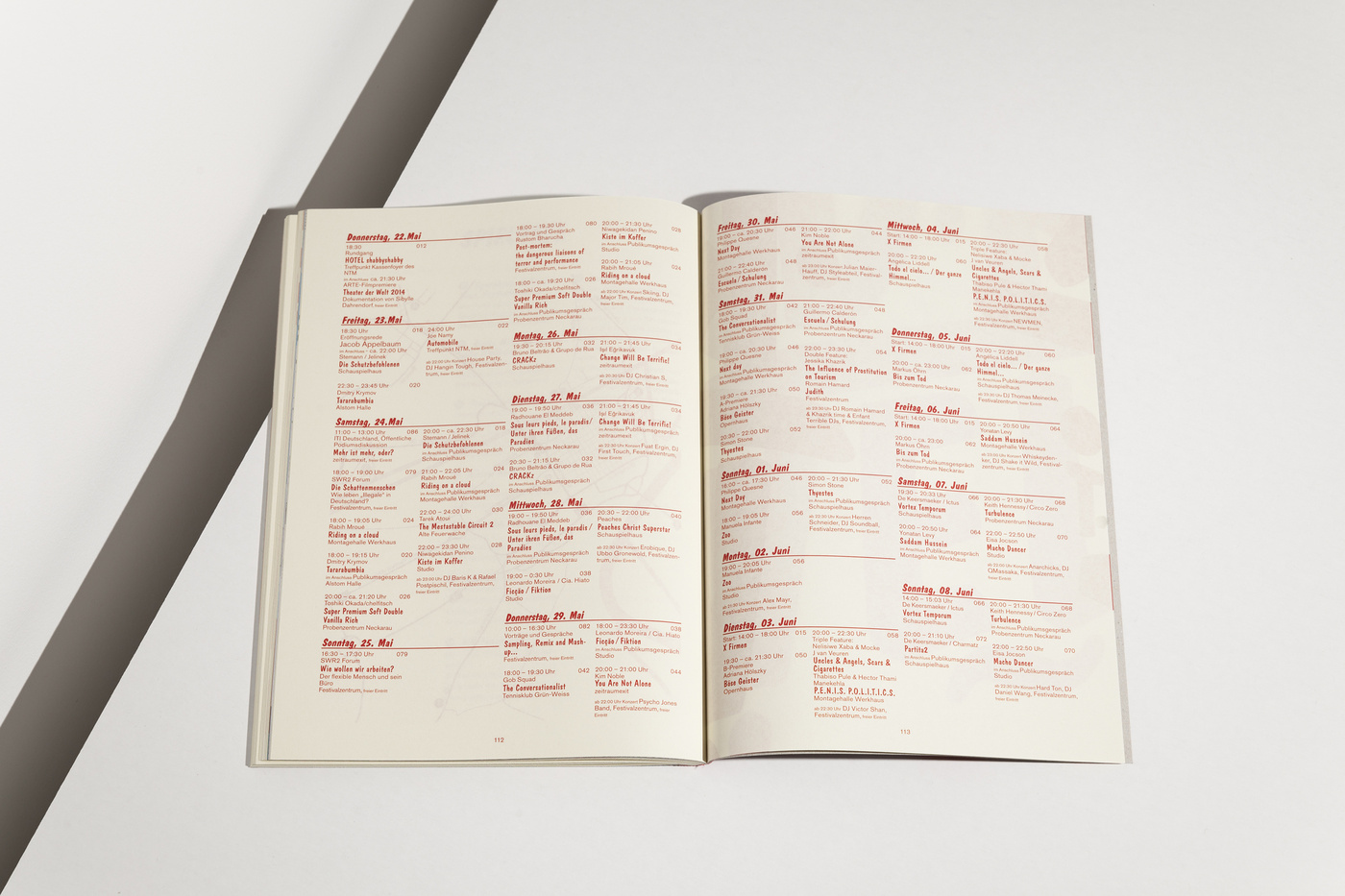 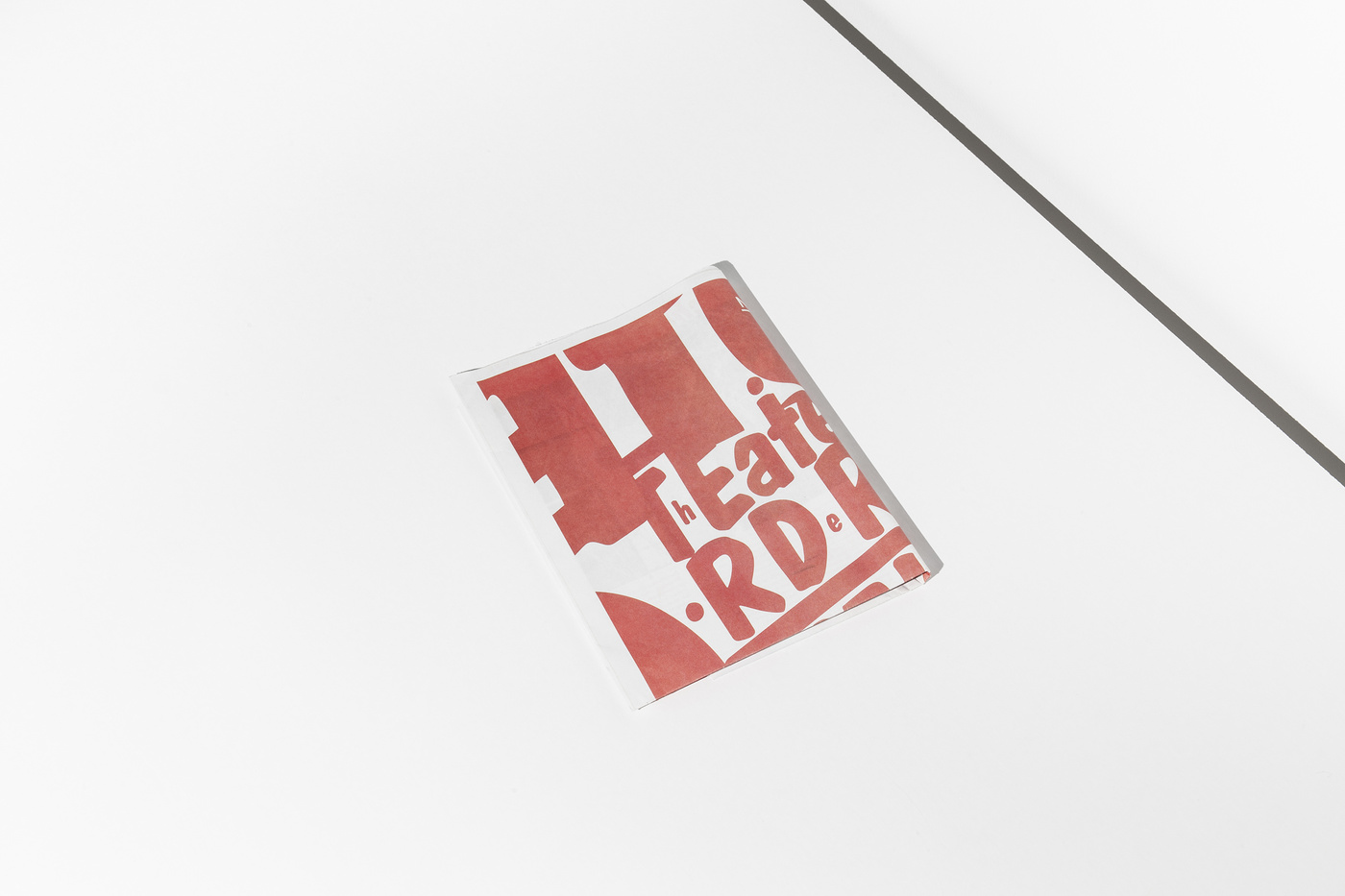 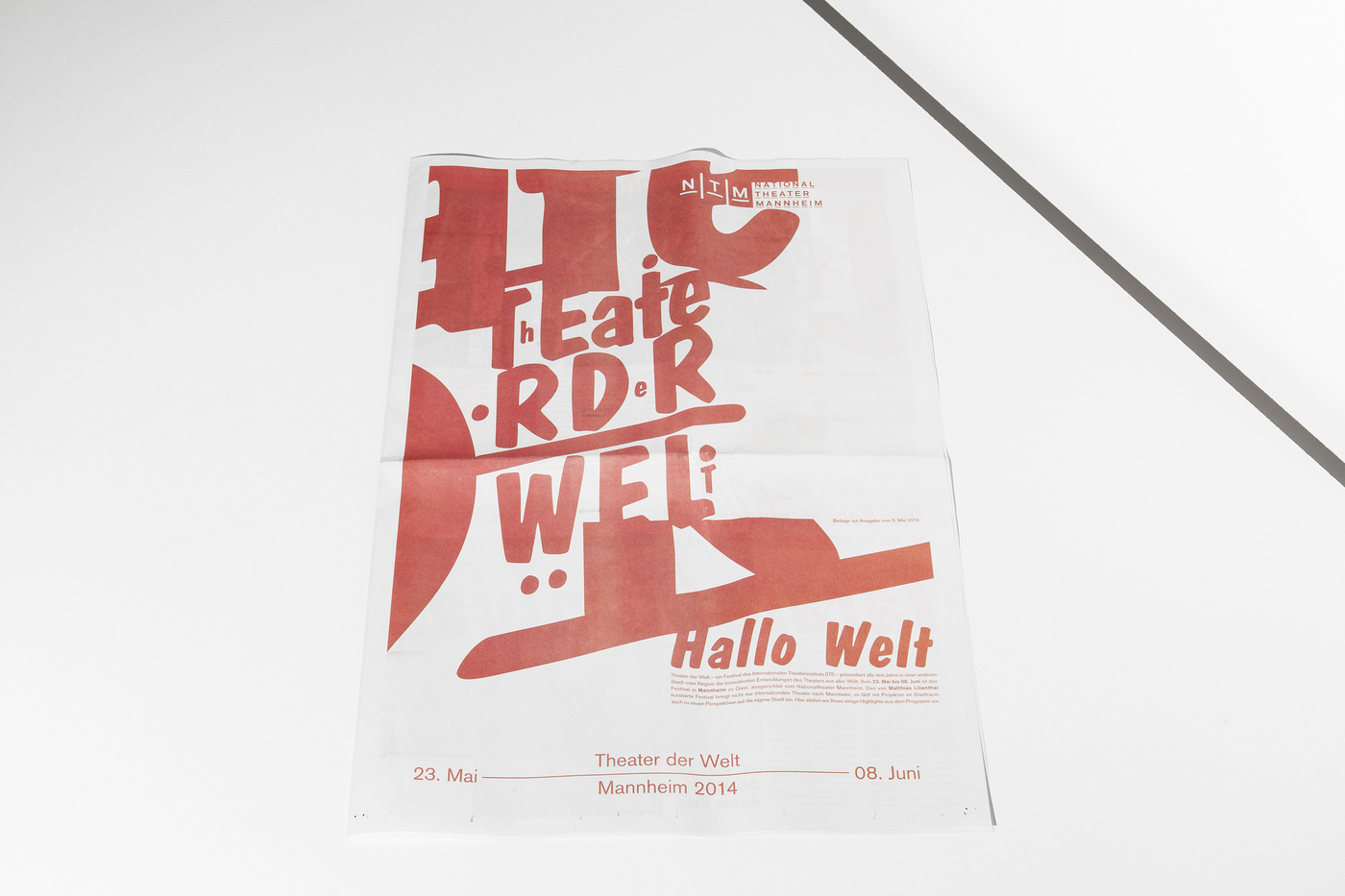 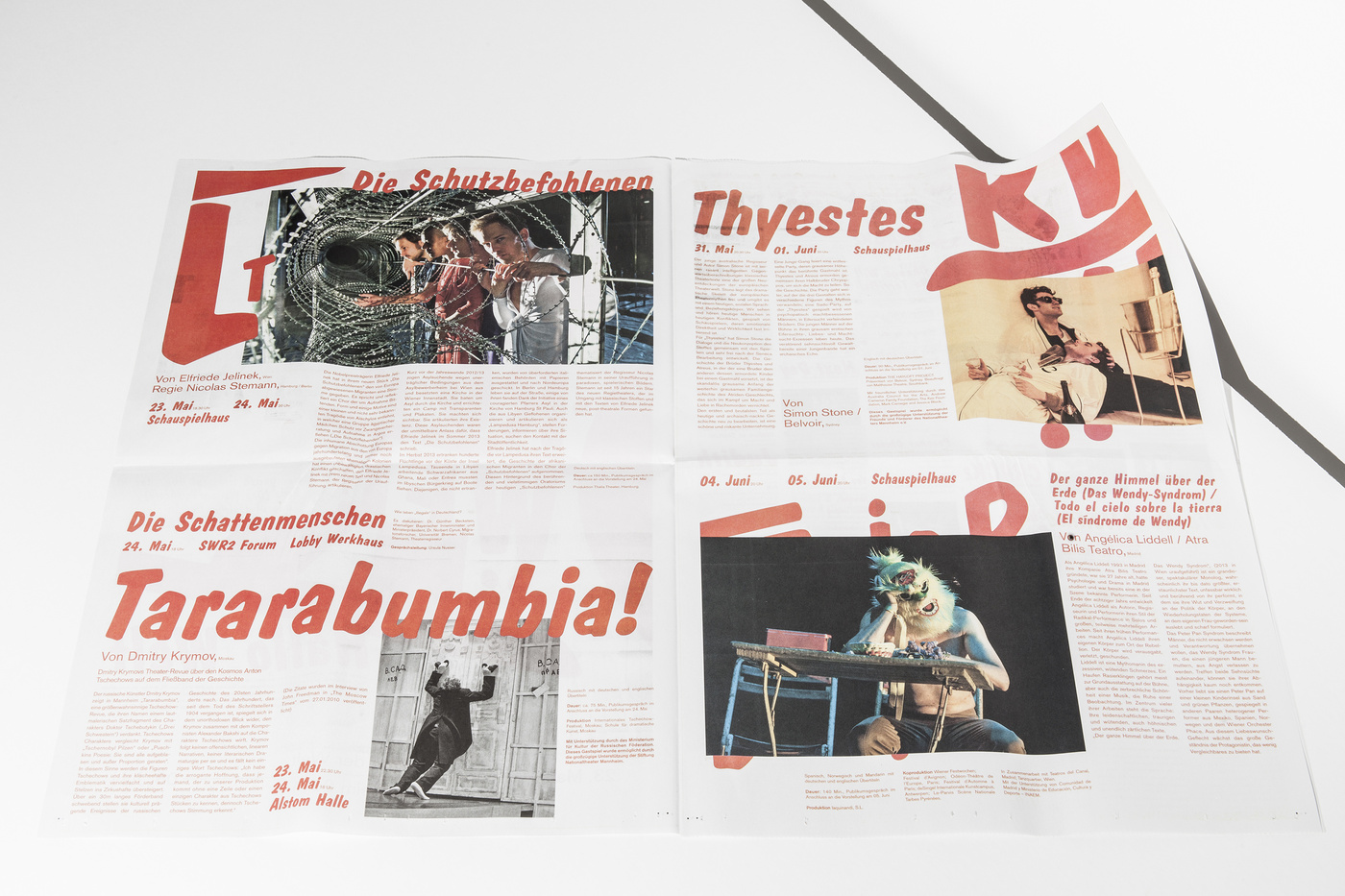 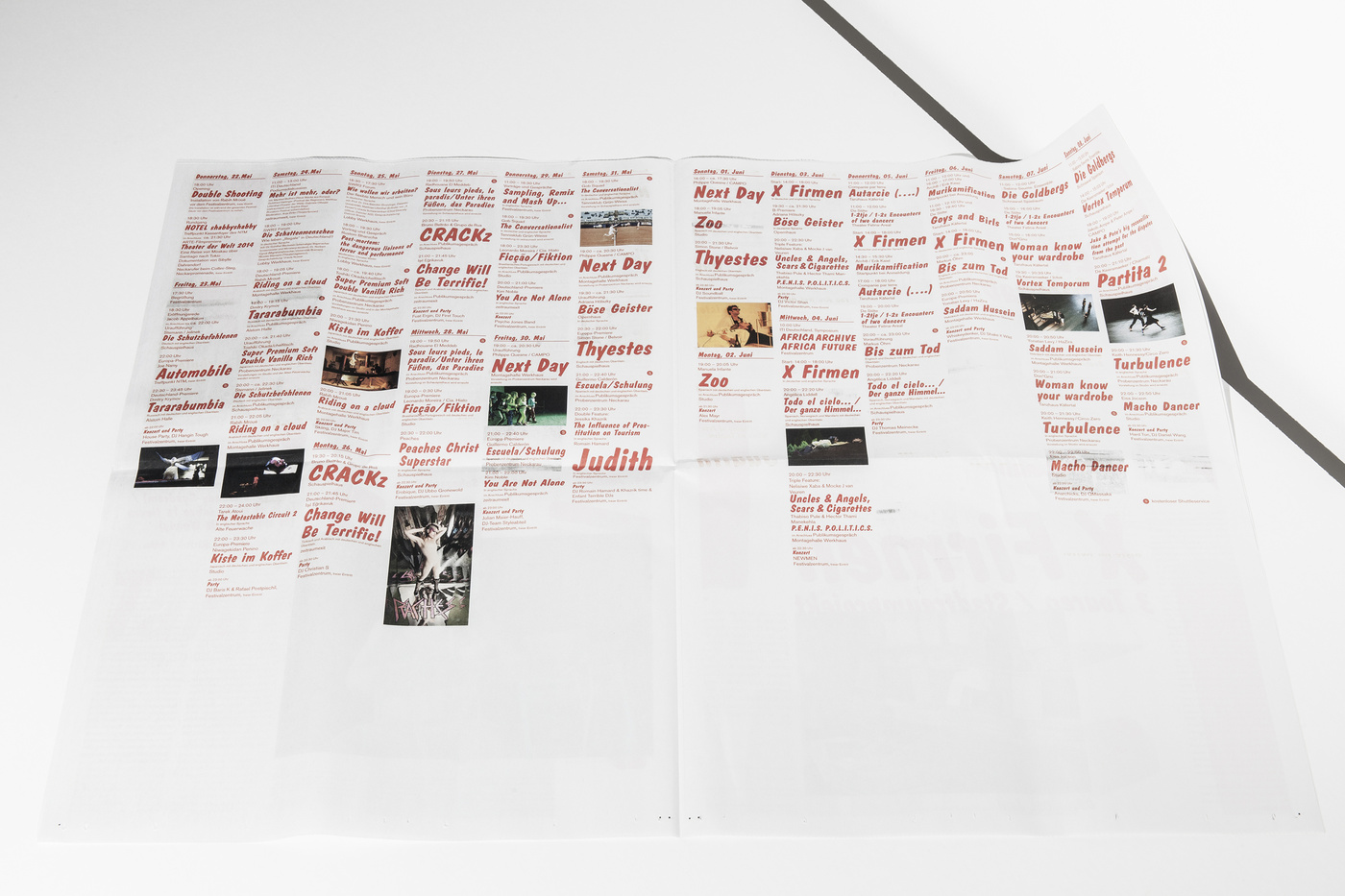 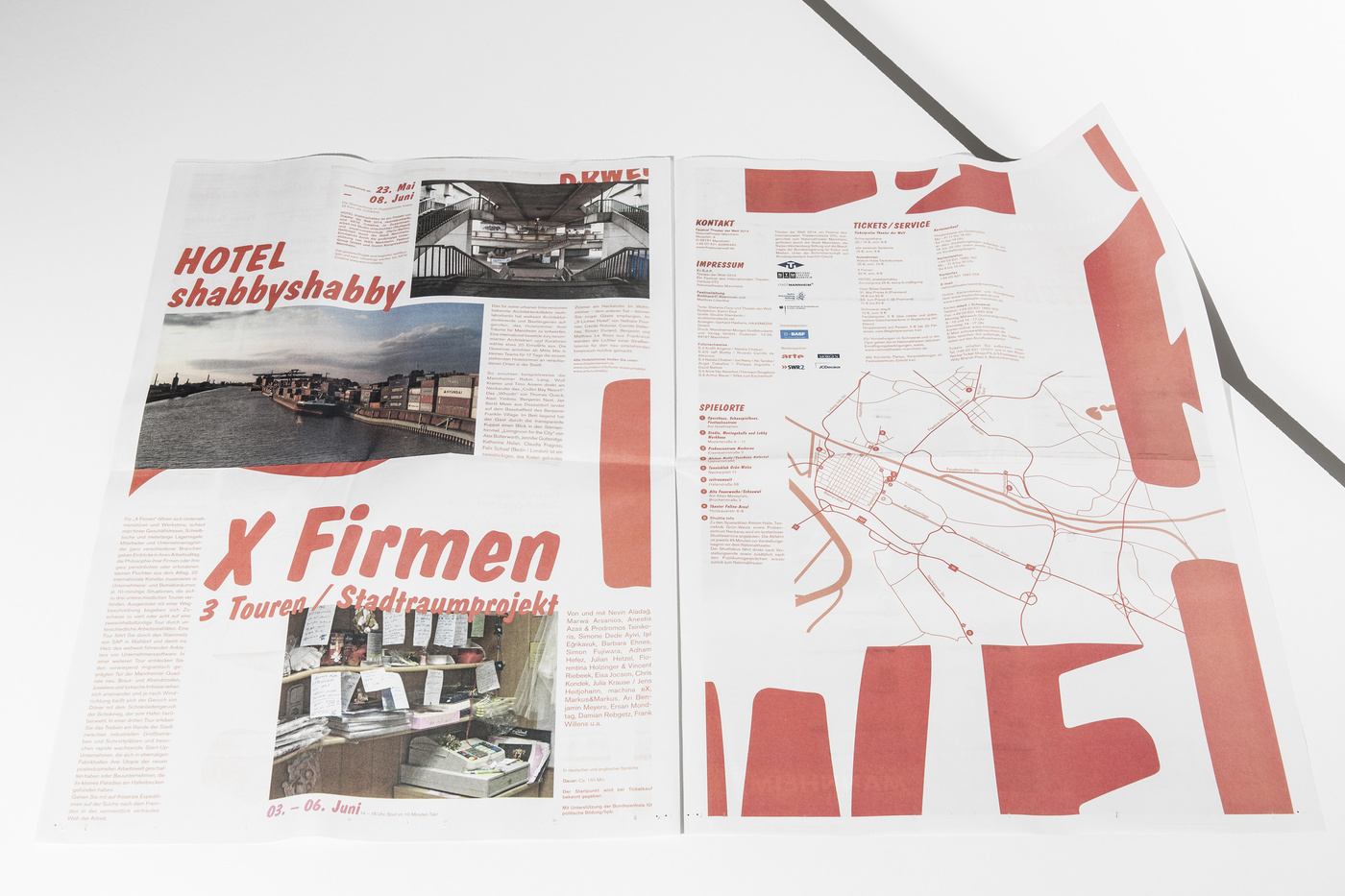 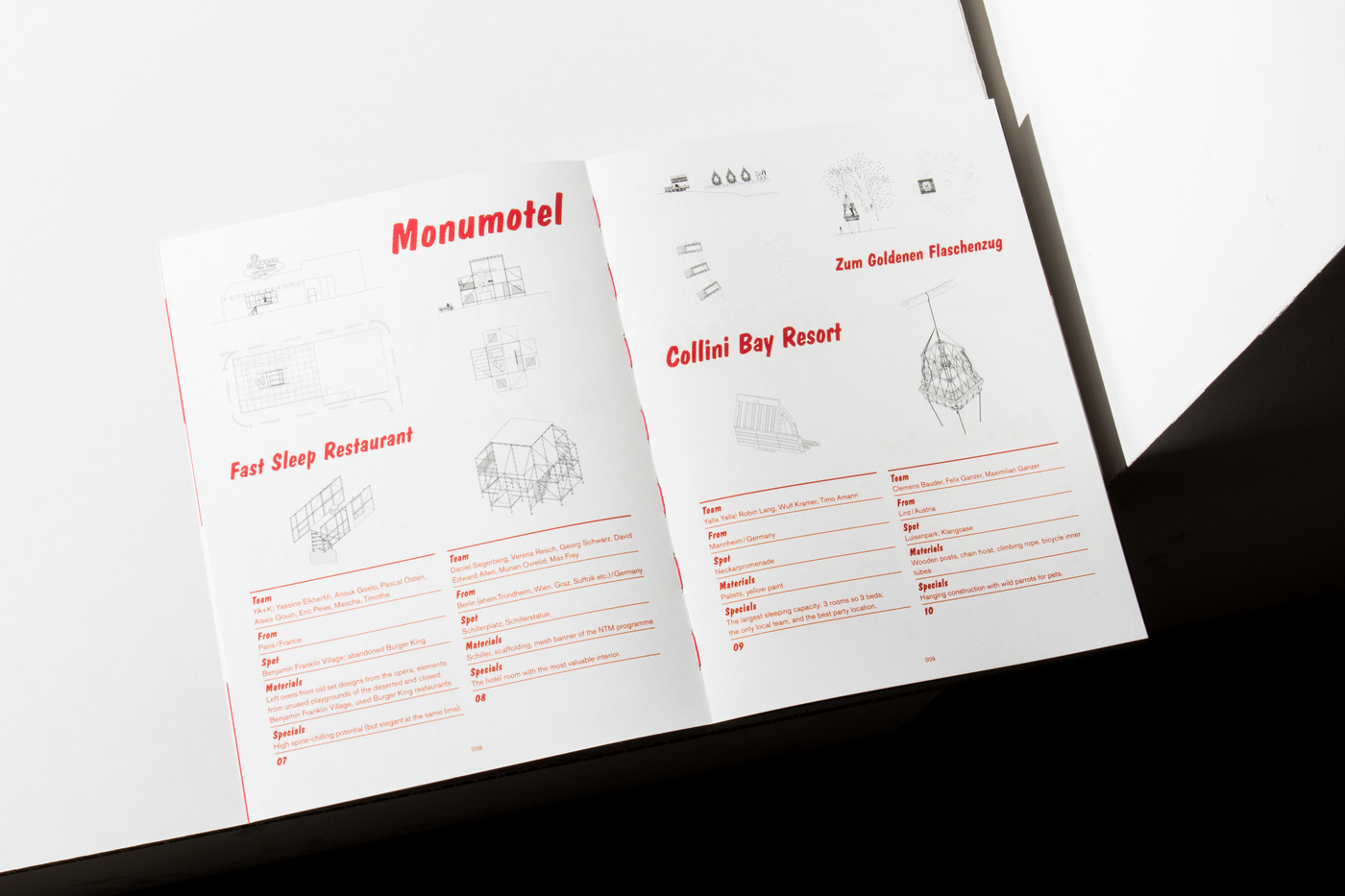 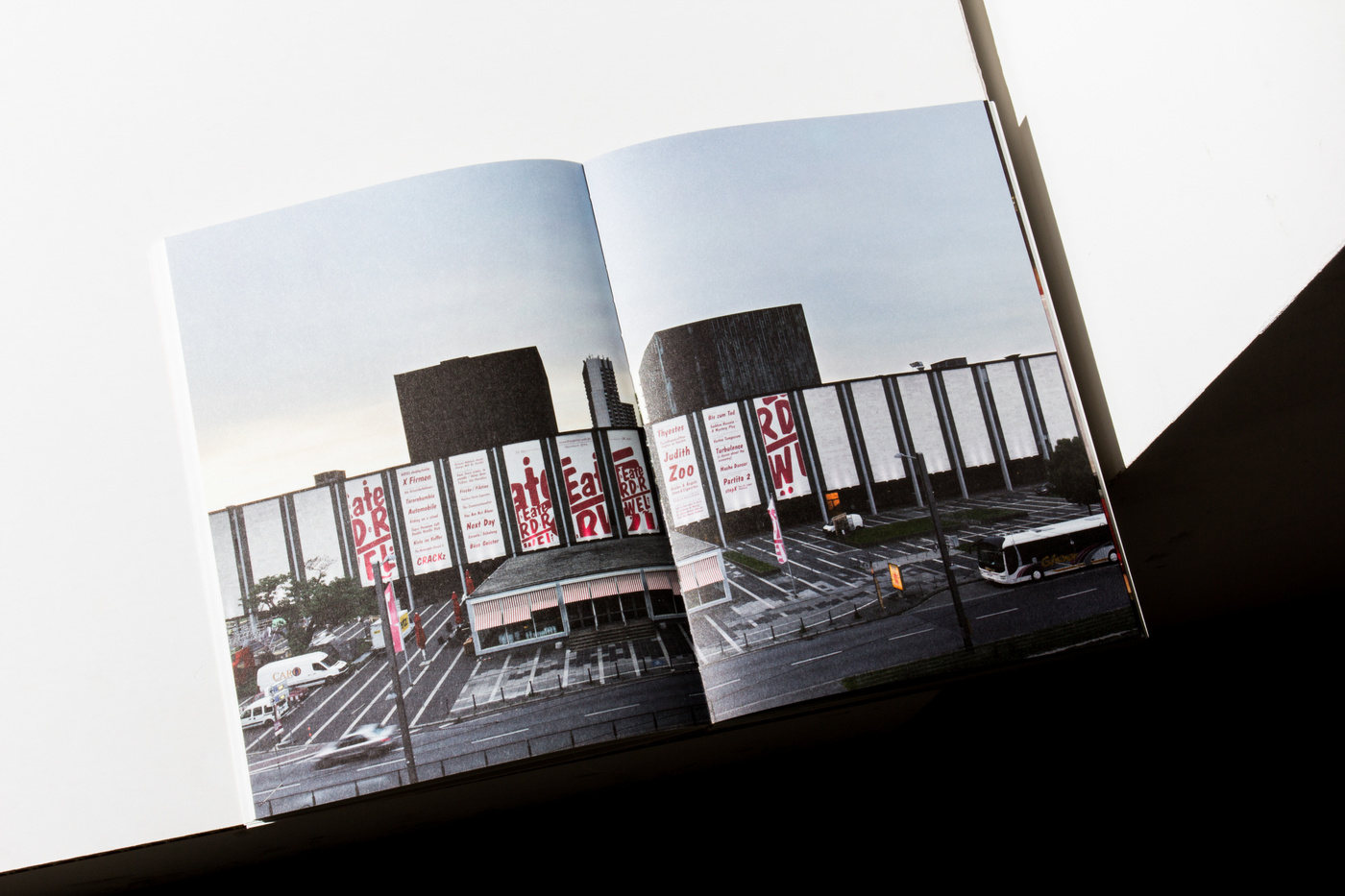 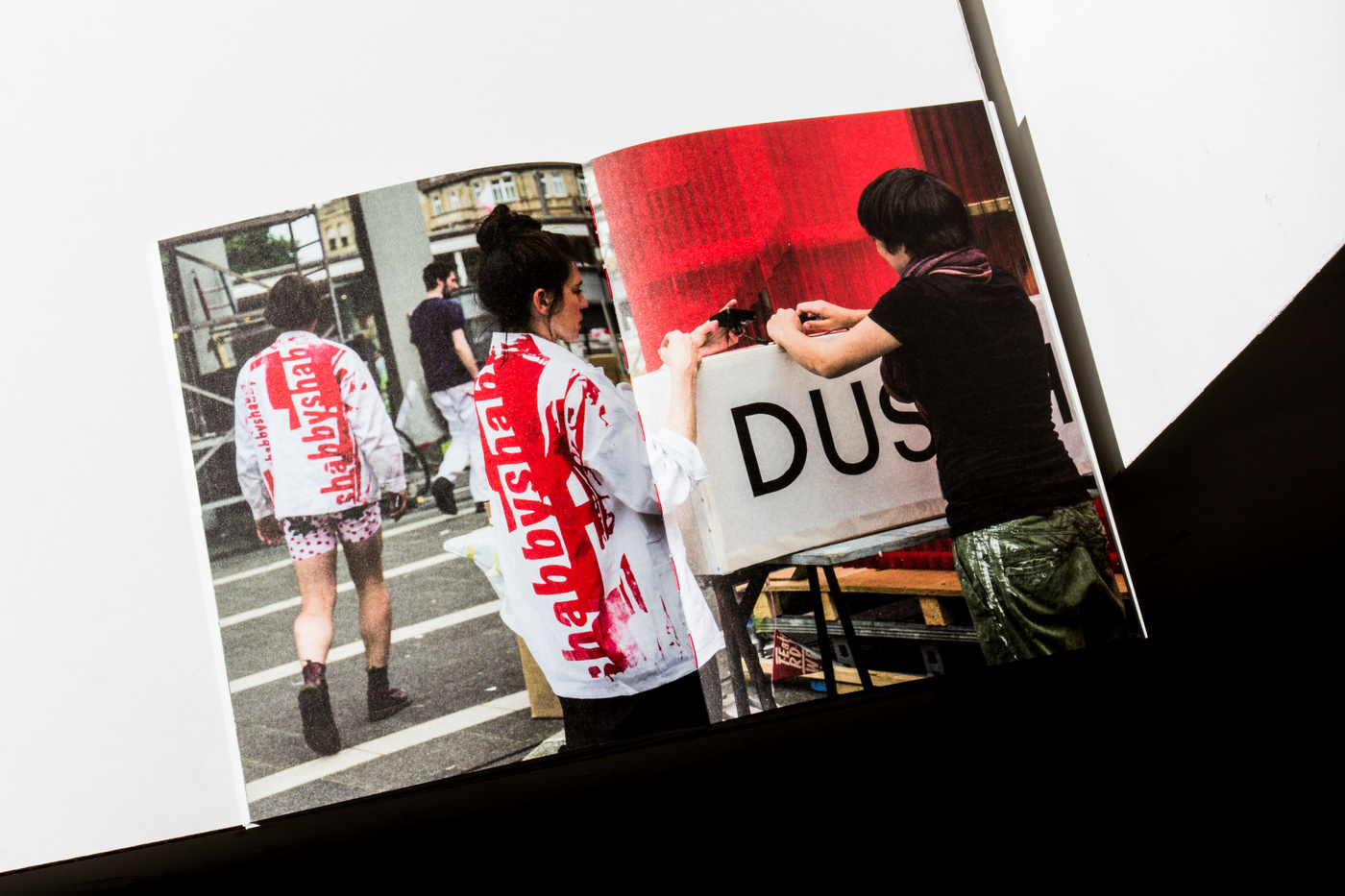 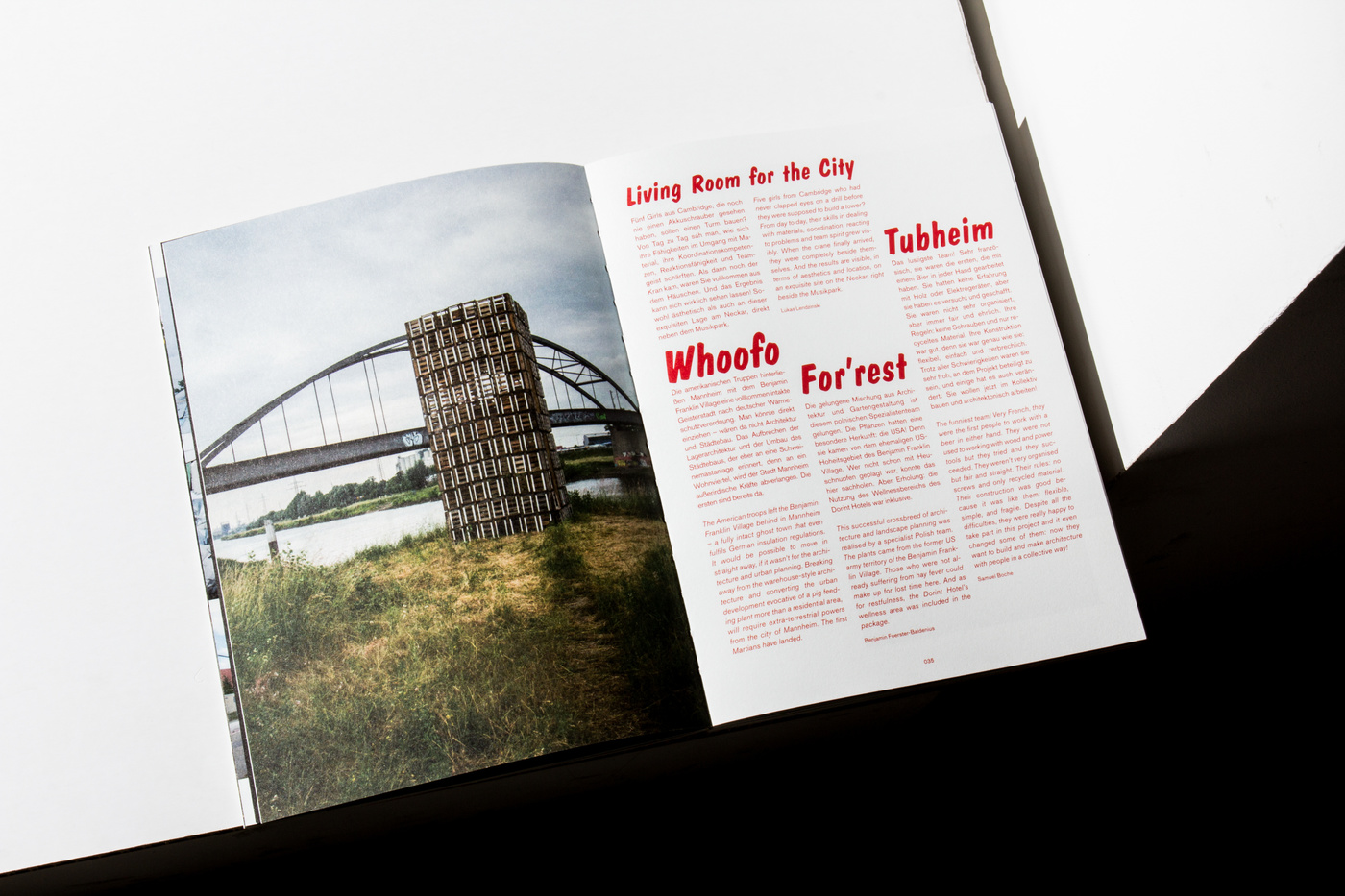 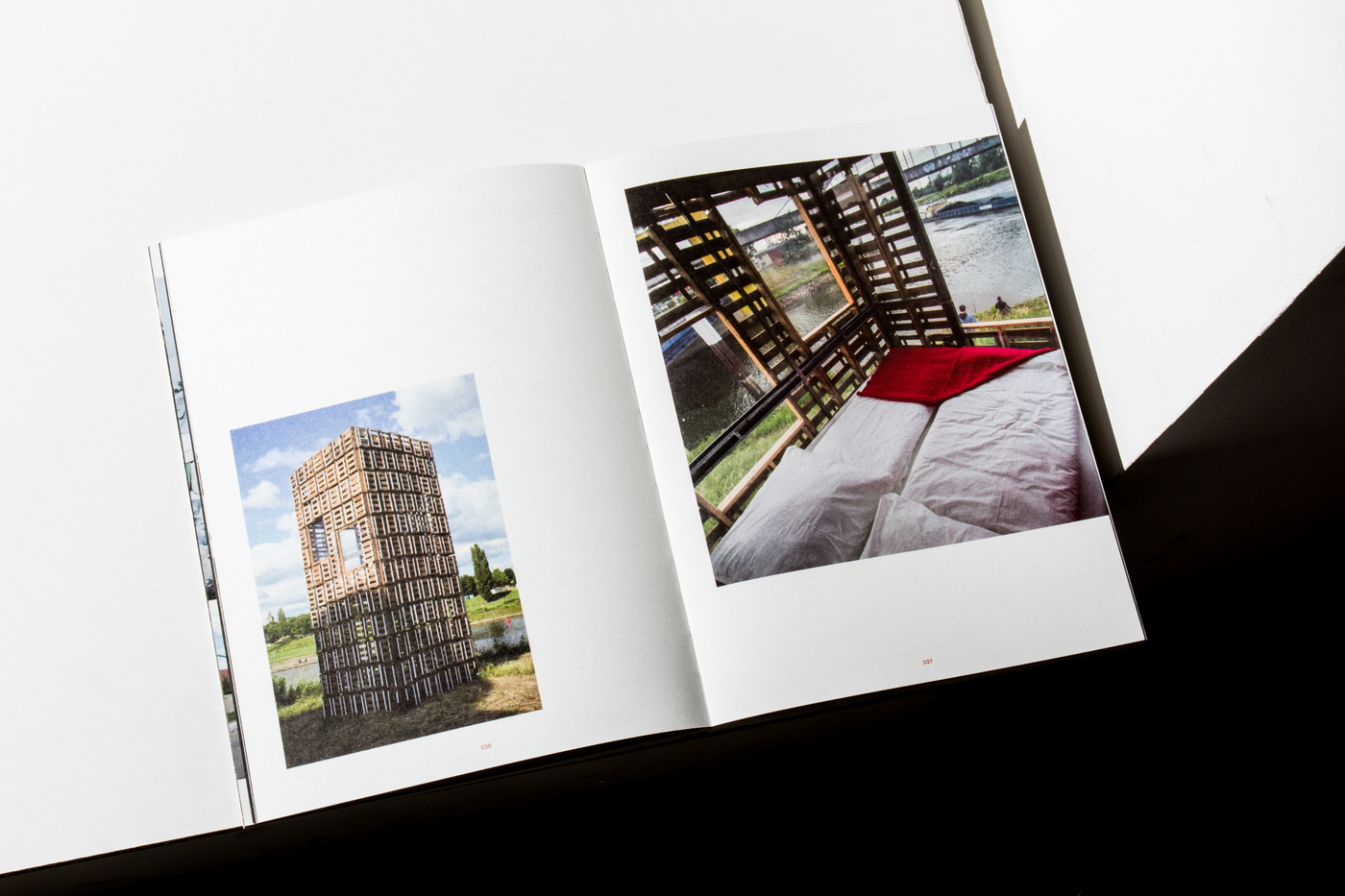 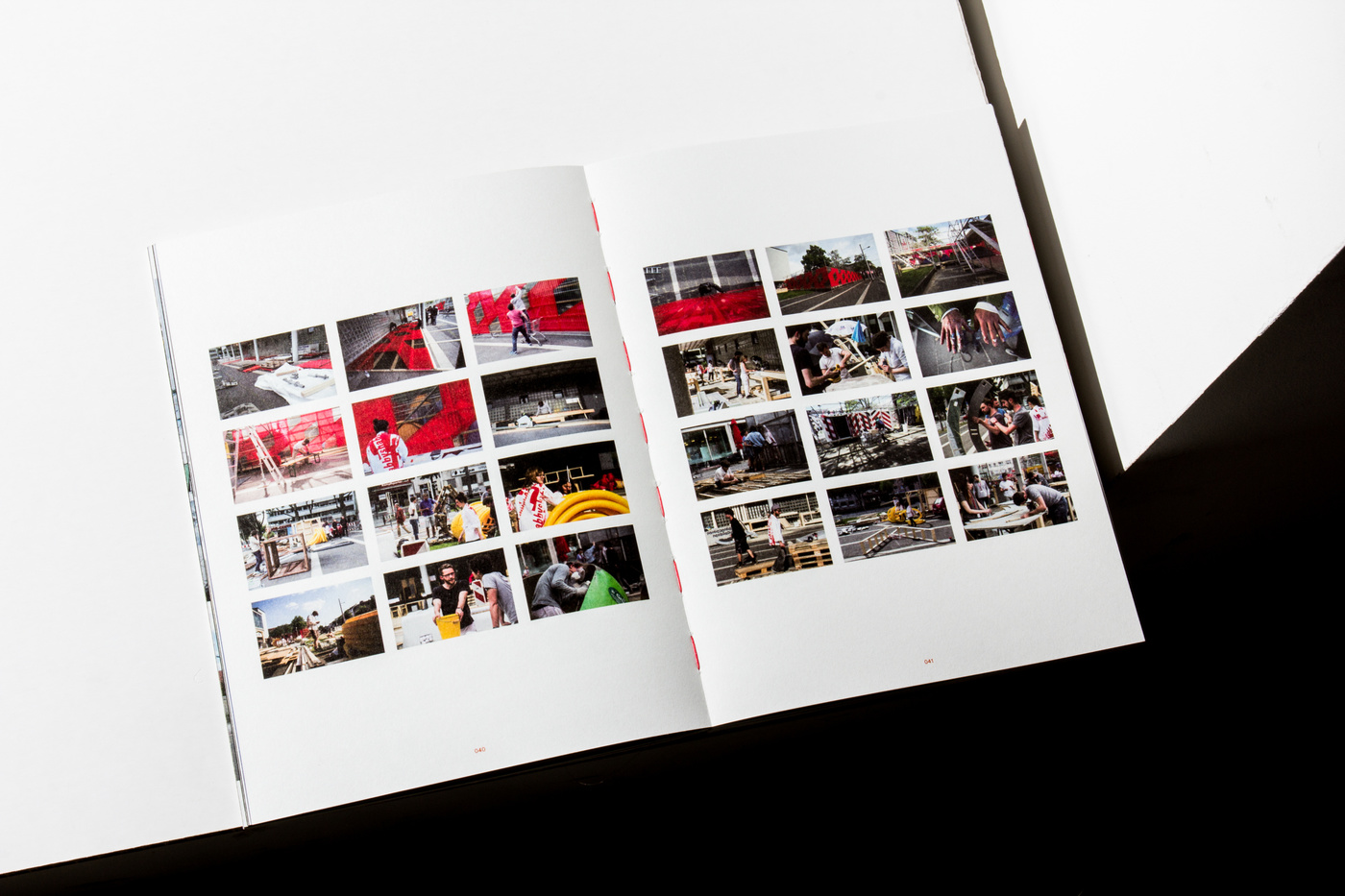 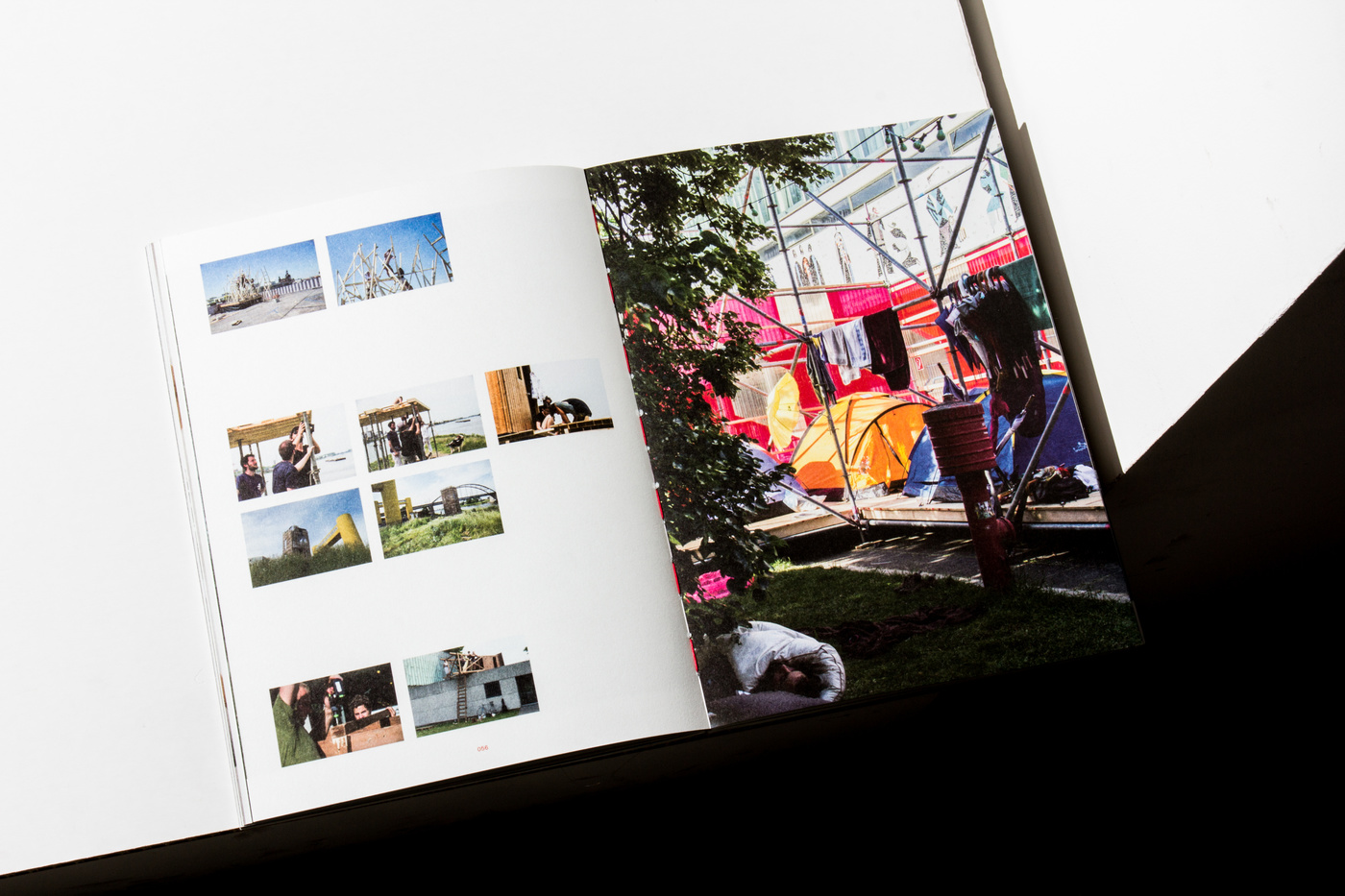 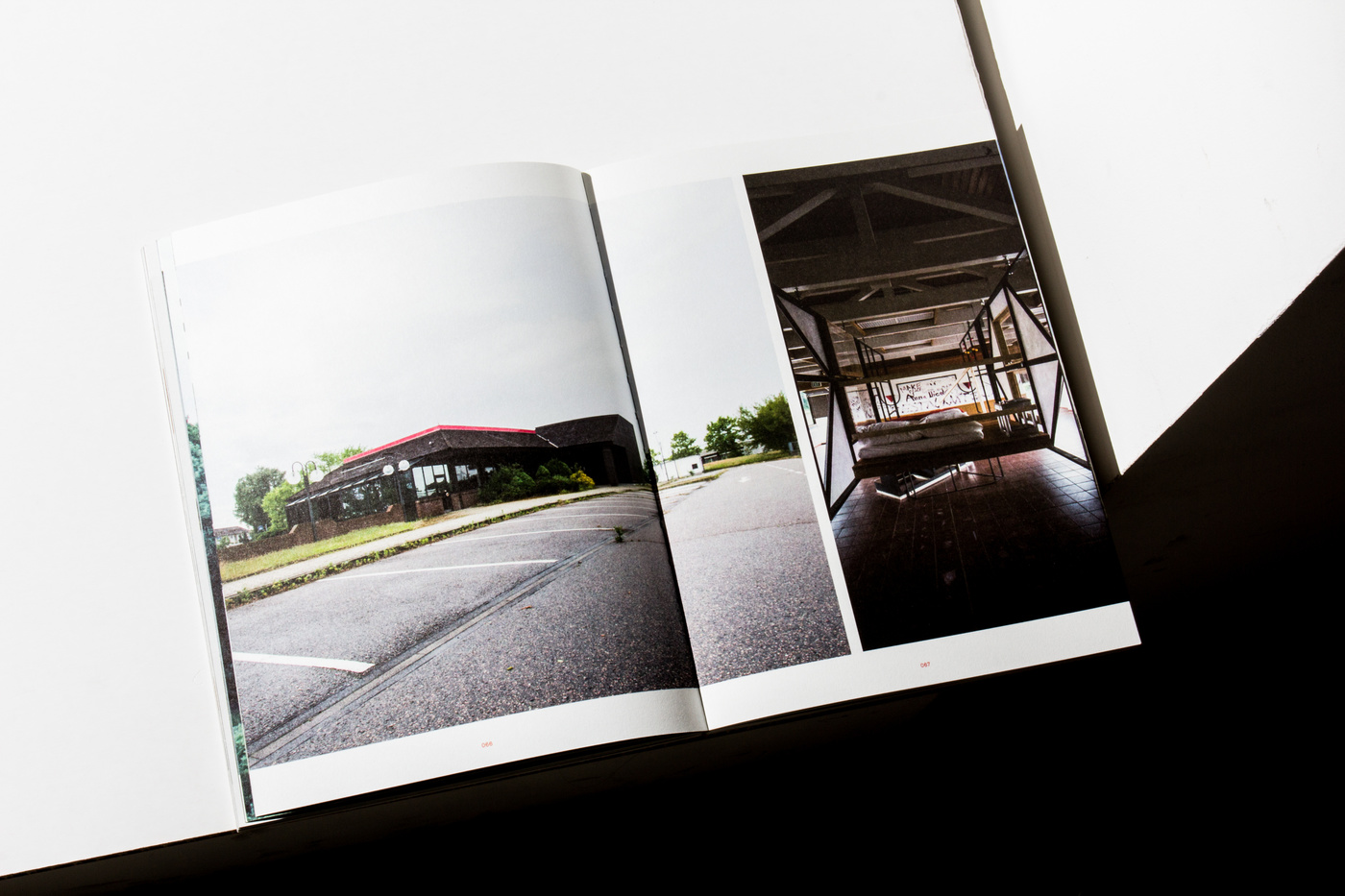 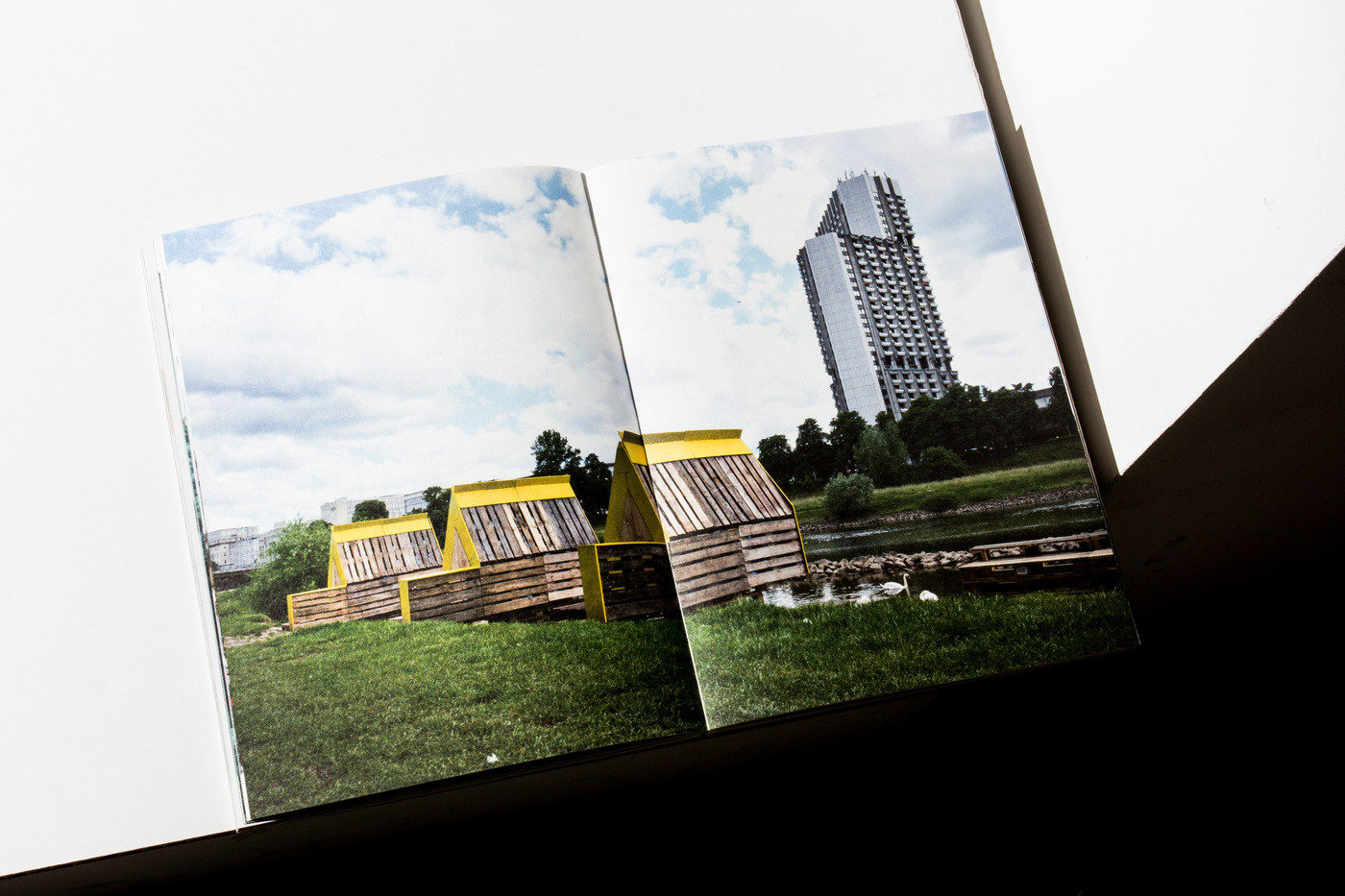 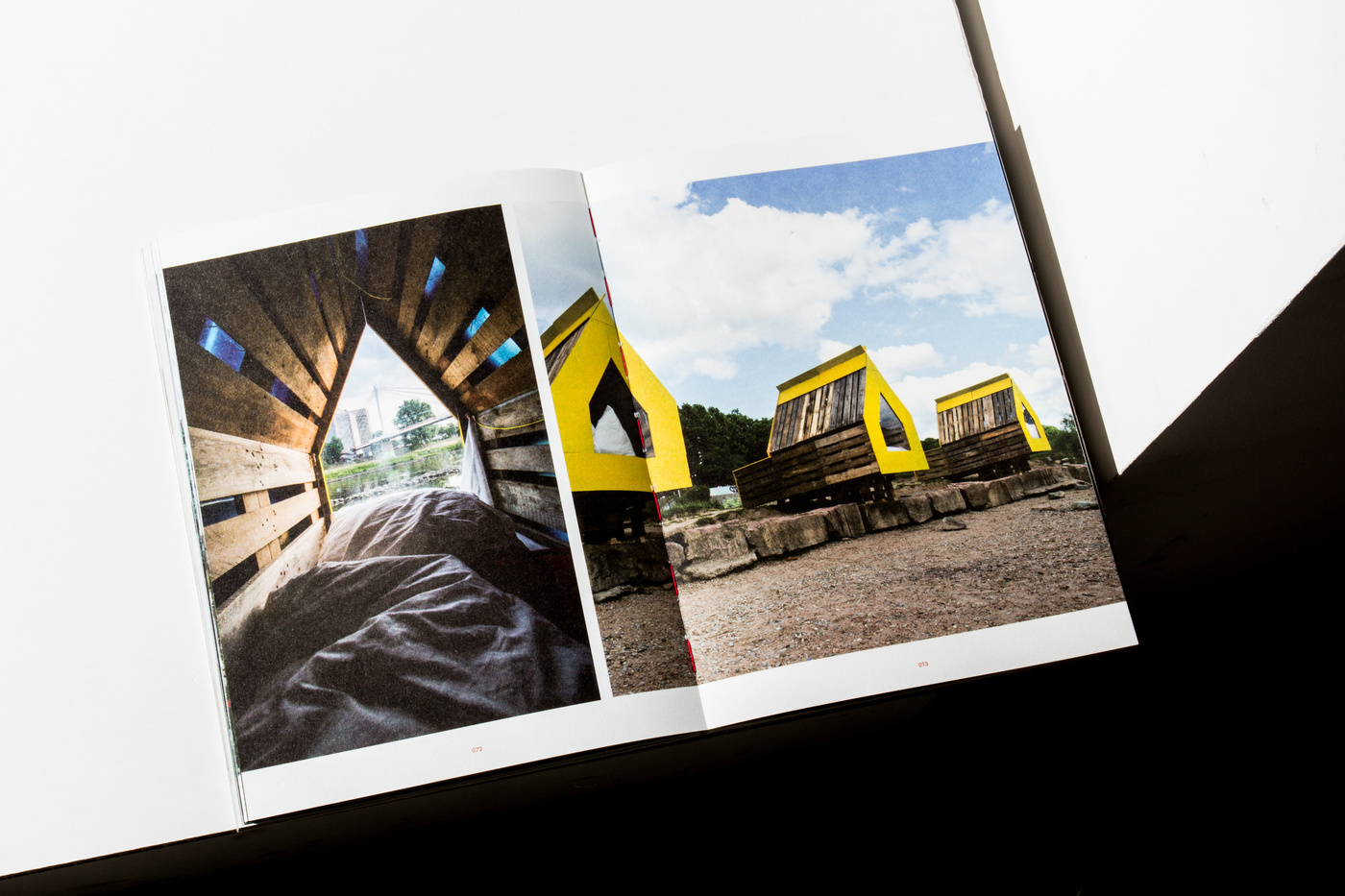 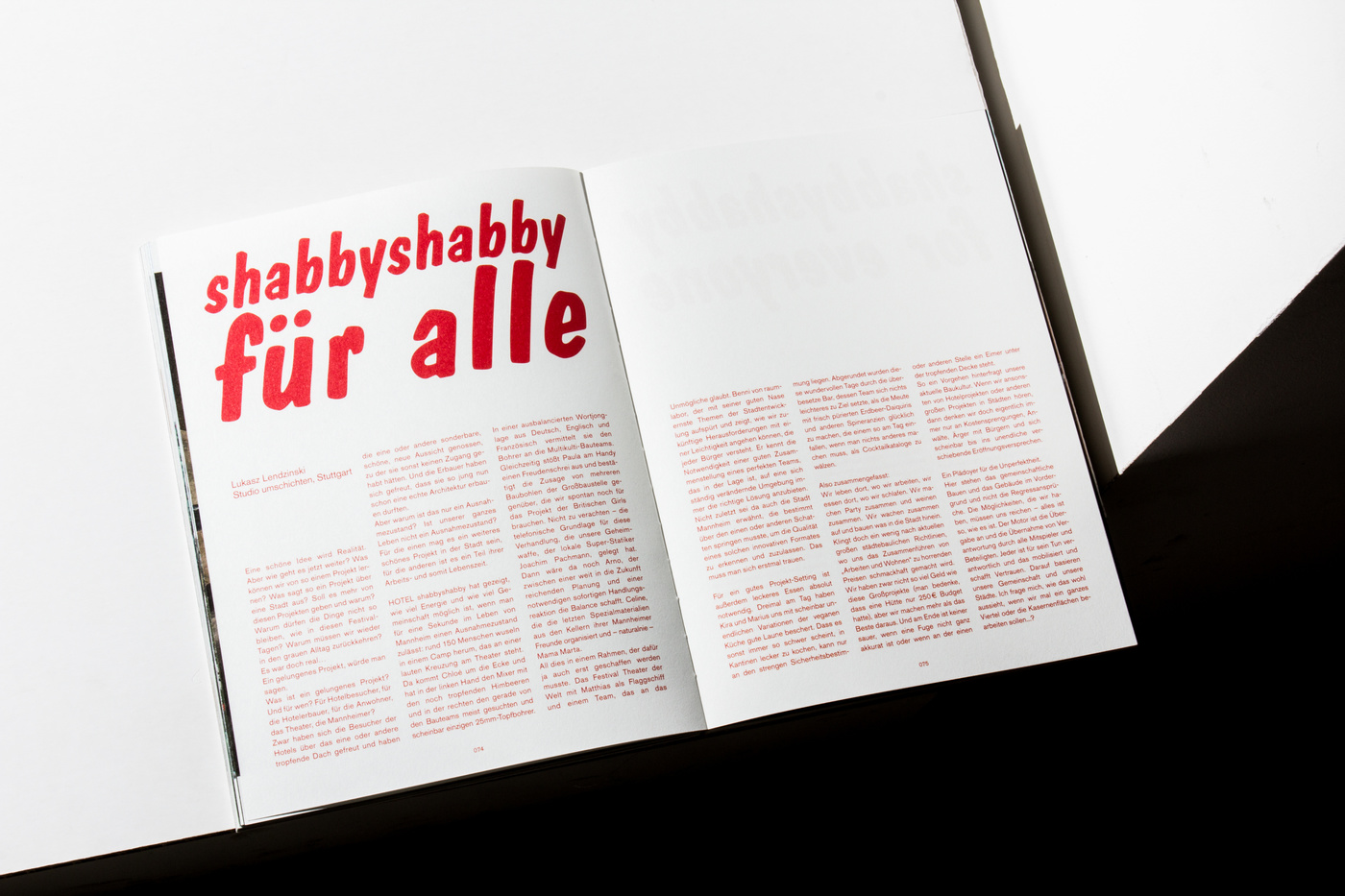 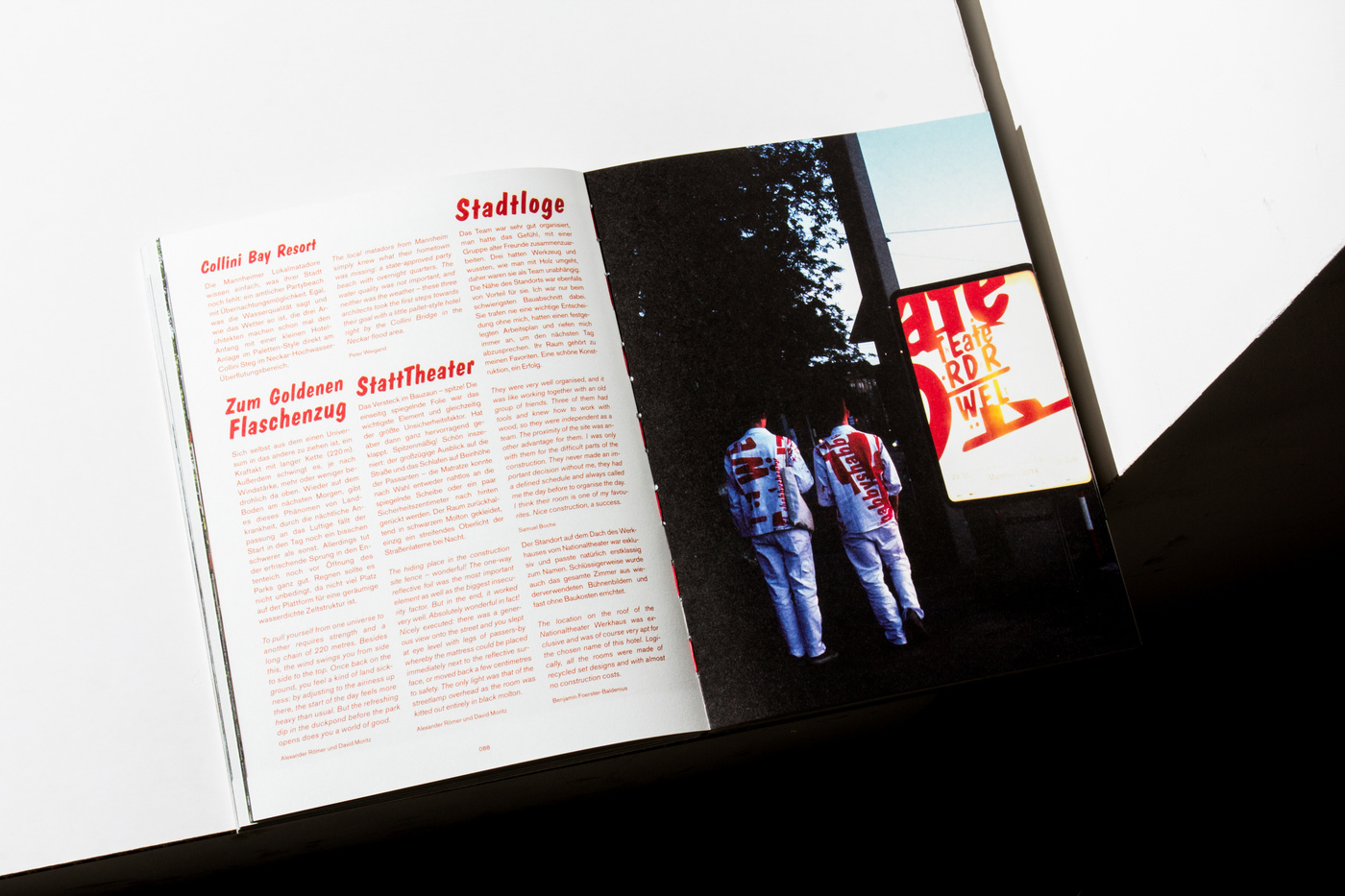 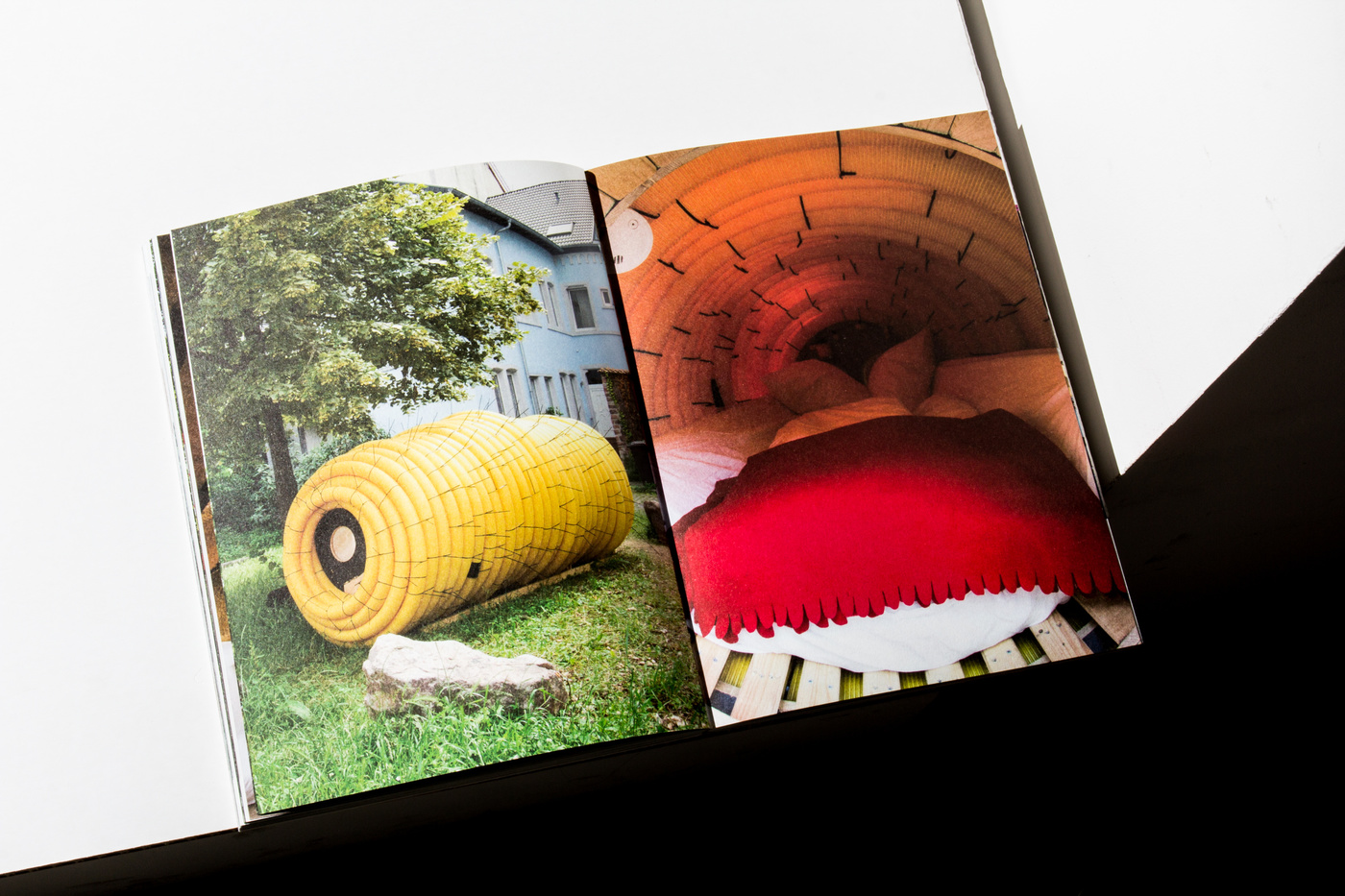 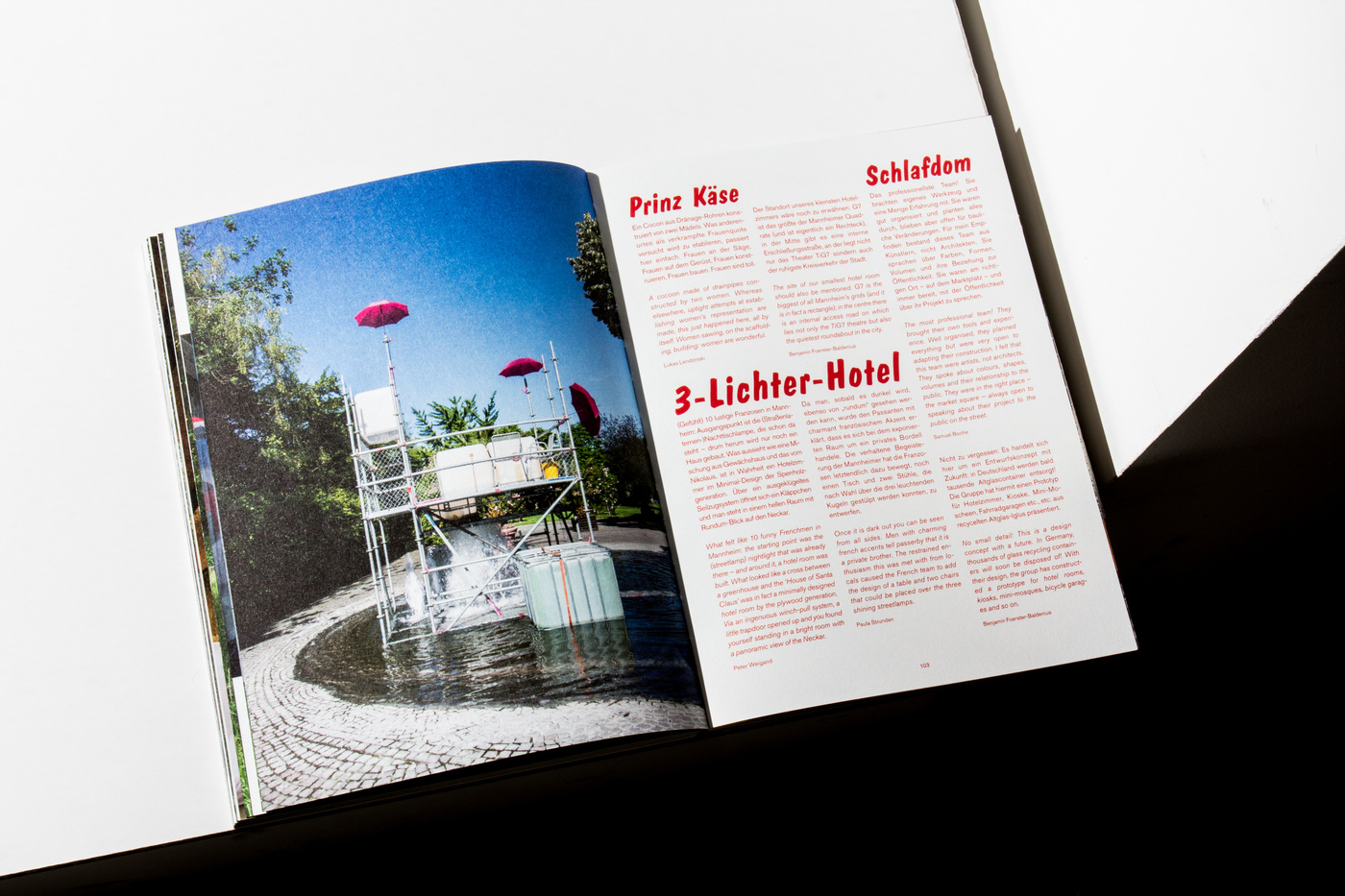 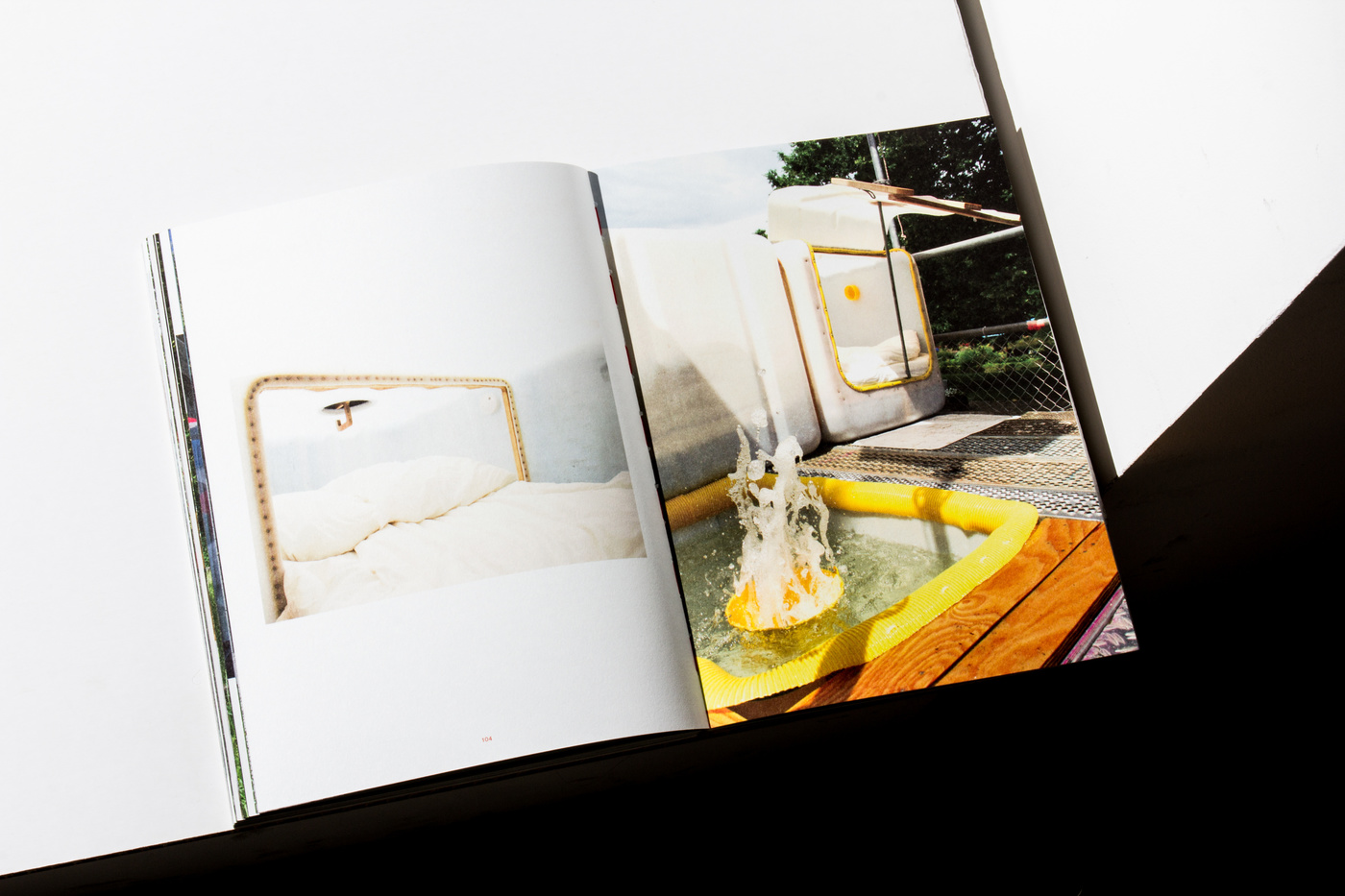 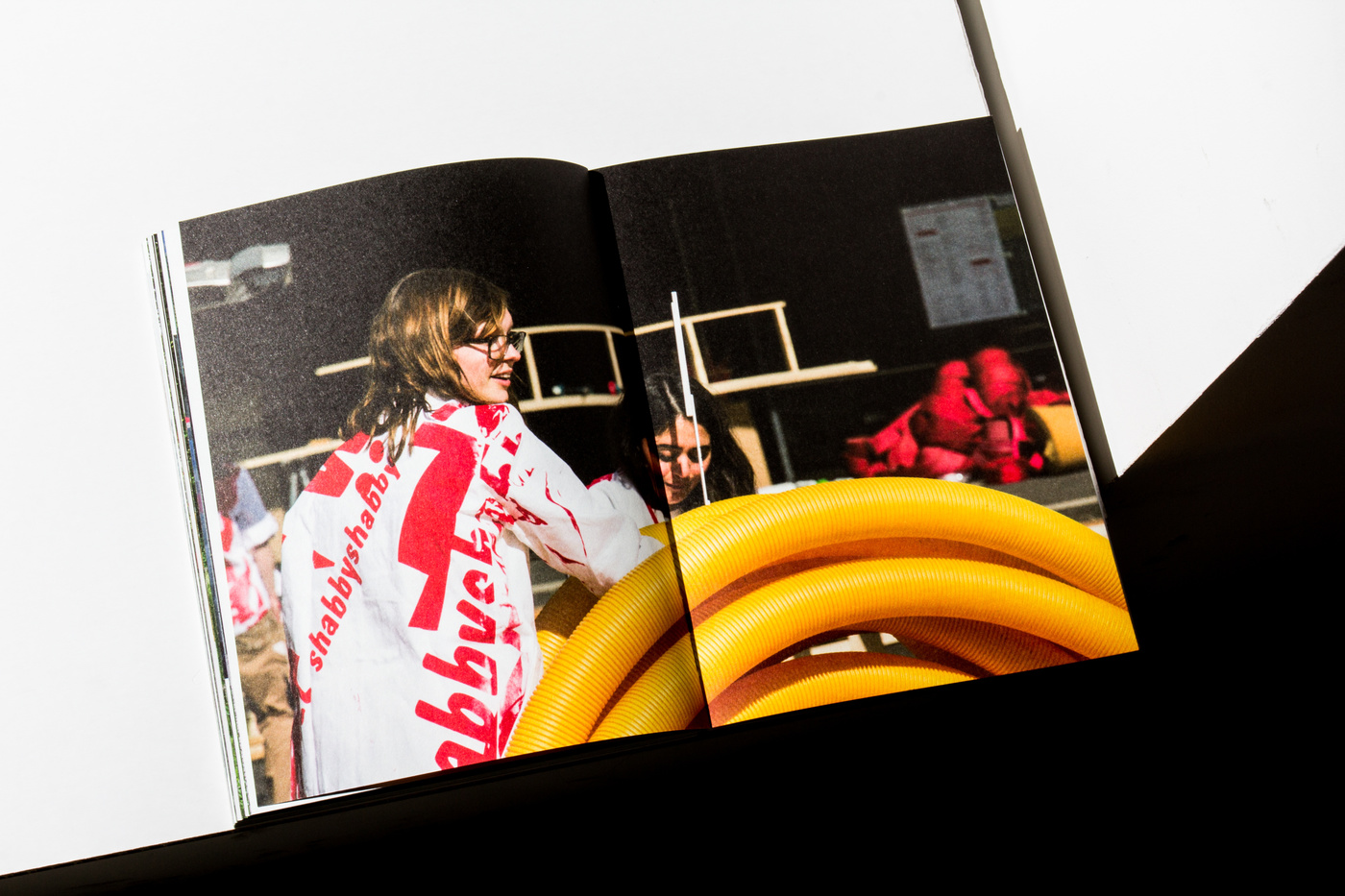 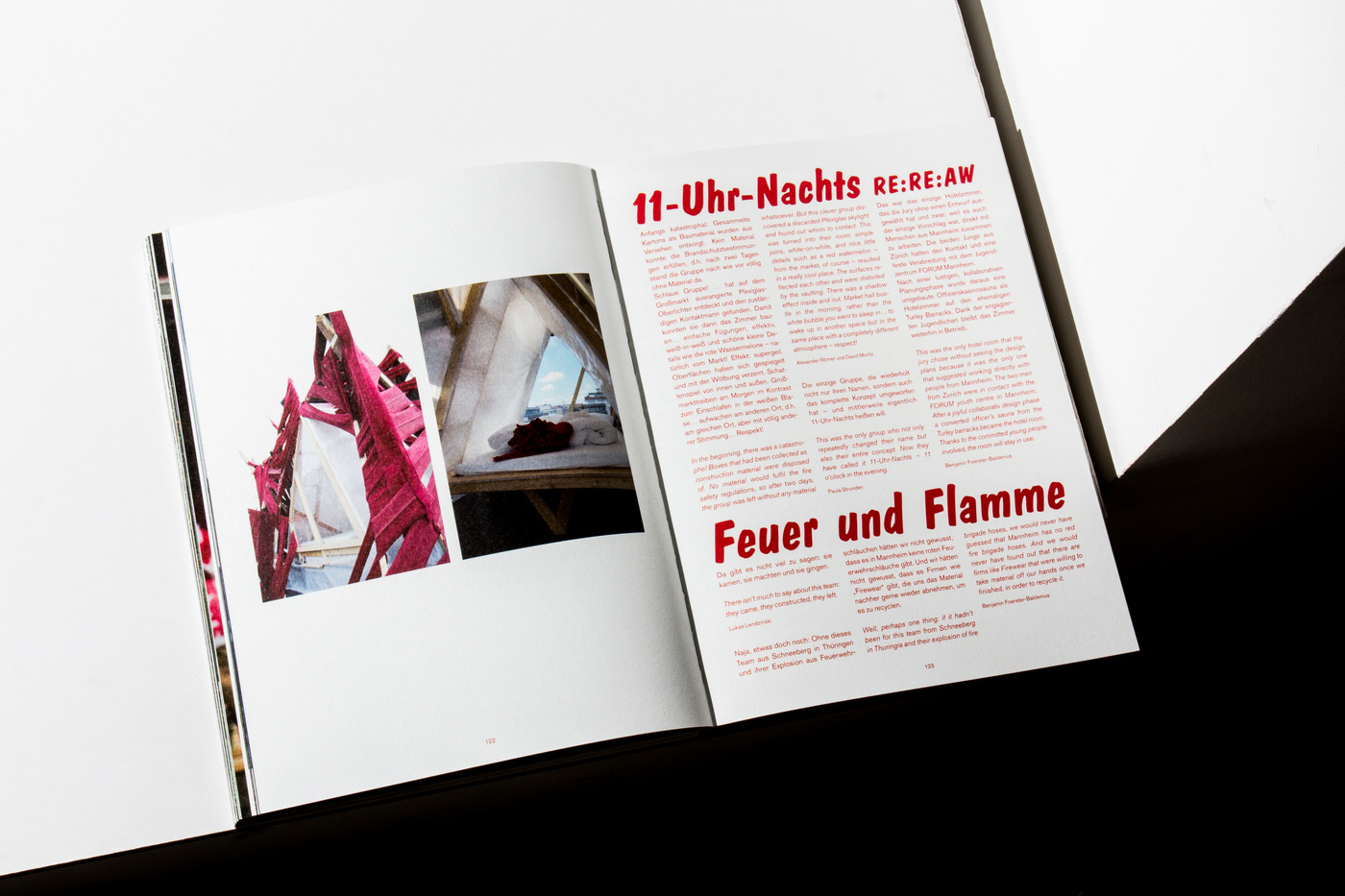 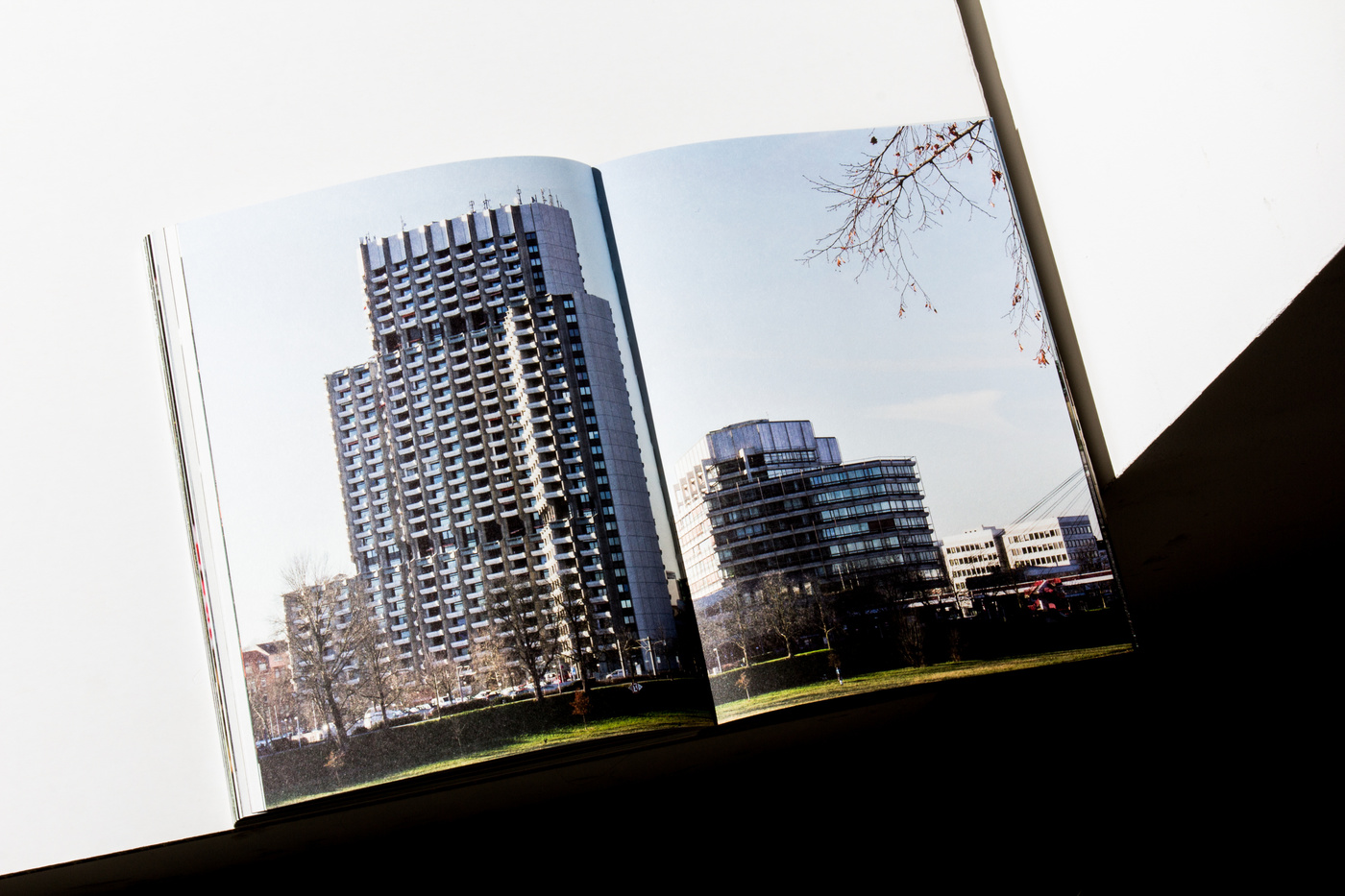