When we’ve seen Michael Riedel’s work for the first time, it must have been around 1998 or 1999 with his work Oskar-von-Miller-Strasse, it was mind boggling how close his work, aesthetically, was to ours. Ever since we were following his career very closely, collecting every single poster and flyer he’d ‘designed’. It all looked like a total misunderstanding of graphic design, and yet, there was this underlying concept for every little piece he produced. It was no coincidence that our friend Wilfried Kuehn of KuehnMalvezzi was also very interested in Michael’s work. We shared somehow the same values on some level. When Michael Riedel then met with us for the first time in 2004 to create a book together for KuehnMalvezzi’s exhibition at the Berlinische Galerie, it was as if we’d known each other for a very long time. All there was was mutual respect. In 2012 then, finally, Michael Riedel had a huge show ‘Kunste zur Text’ at the Schirn Kunsthalle Frankfurt. His Oeuvre is amazing, easily filling the space at the Schirn with his Posterpaintings, FilmedFilms, his self published magazines Tirala and what he made of it in the re-use. What we’re particularly proud of is the fact that he chose us to create the catalogue for this very first retrospective. It was a pleasure going through his entire body of work, receiving the original files for posters and flyers we possessed already. We weren’t trying to mimic his art, but accompanied it carefully not to make too much of a fuzz. It was particularly comical at the opening, because the cover of the book was intended not to carry the title entirely legible on the front by covering it up halfway with the flap that usually folds into the publication, but was delivered folder the wrong way around ... well the right way around if you think in these terms. However, what was comical about it was the fact that Michael and Chris were busy all evening folding the flaps of the books on display to the outside, which was then immediately ‘corrected’ by the service staff. Well, right and wrong is so close to each other sometimes. 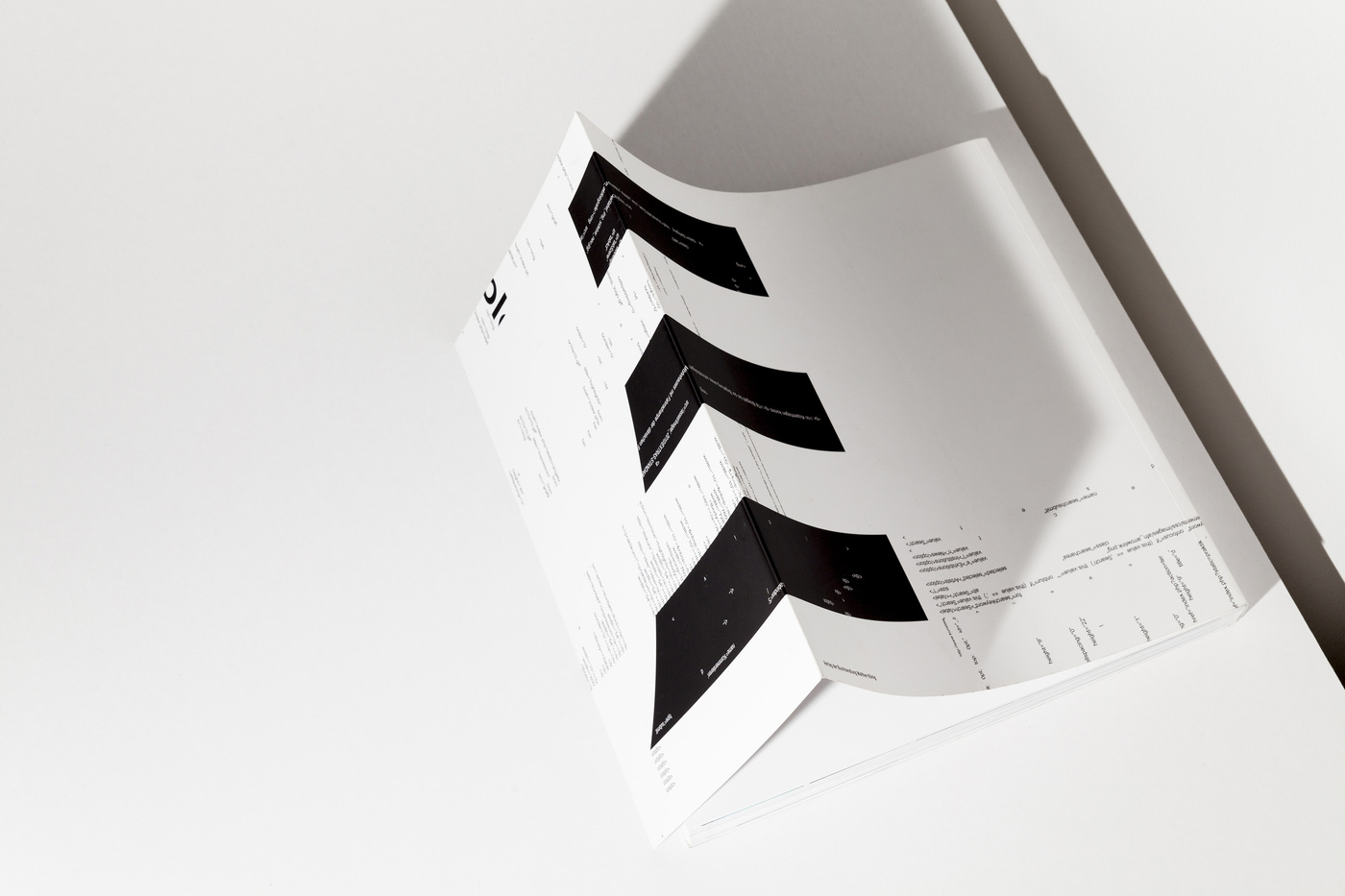 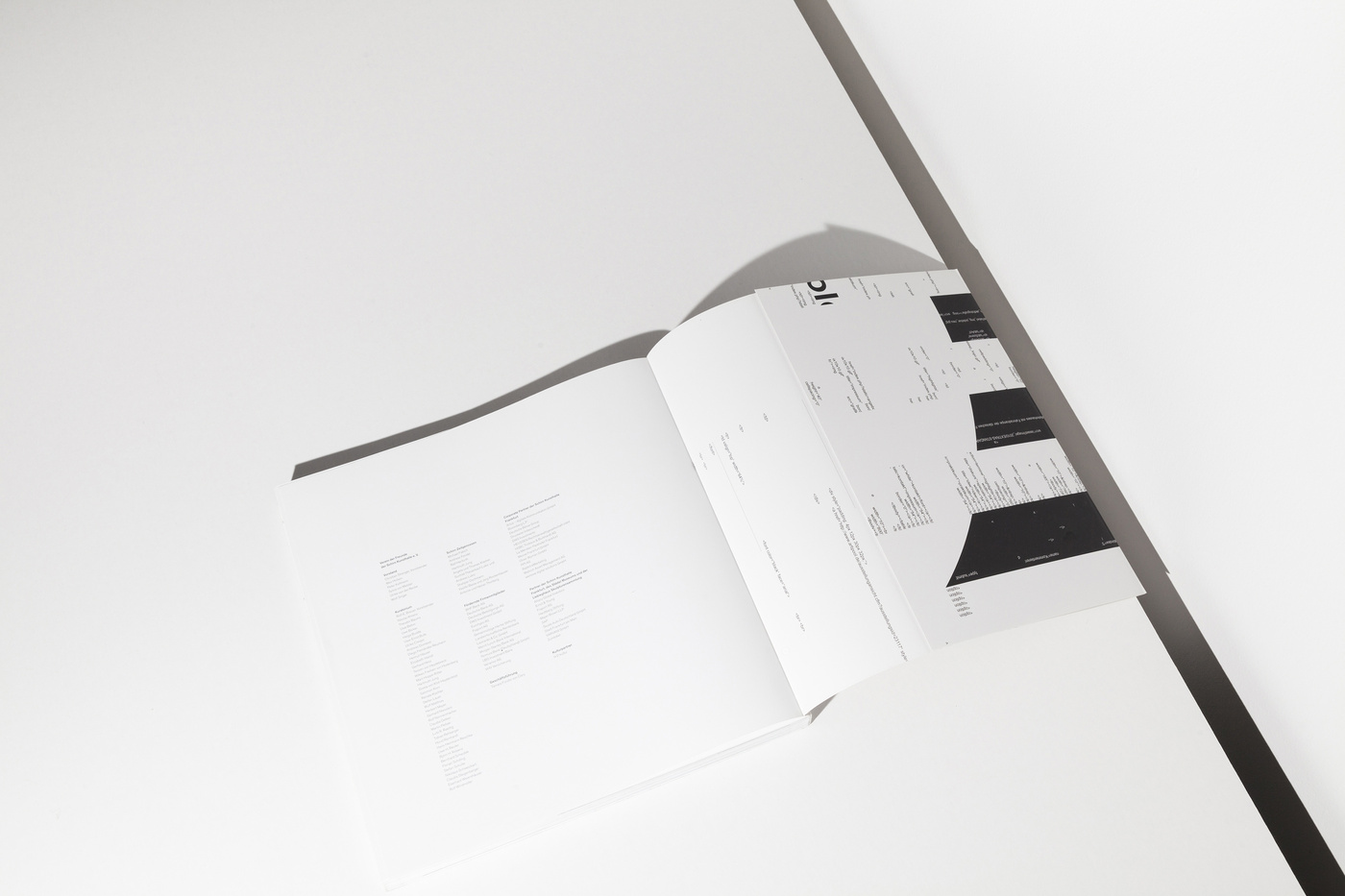 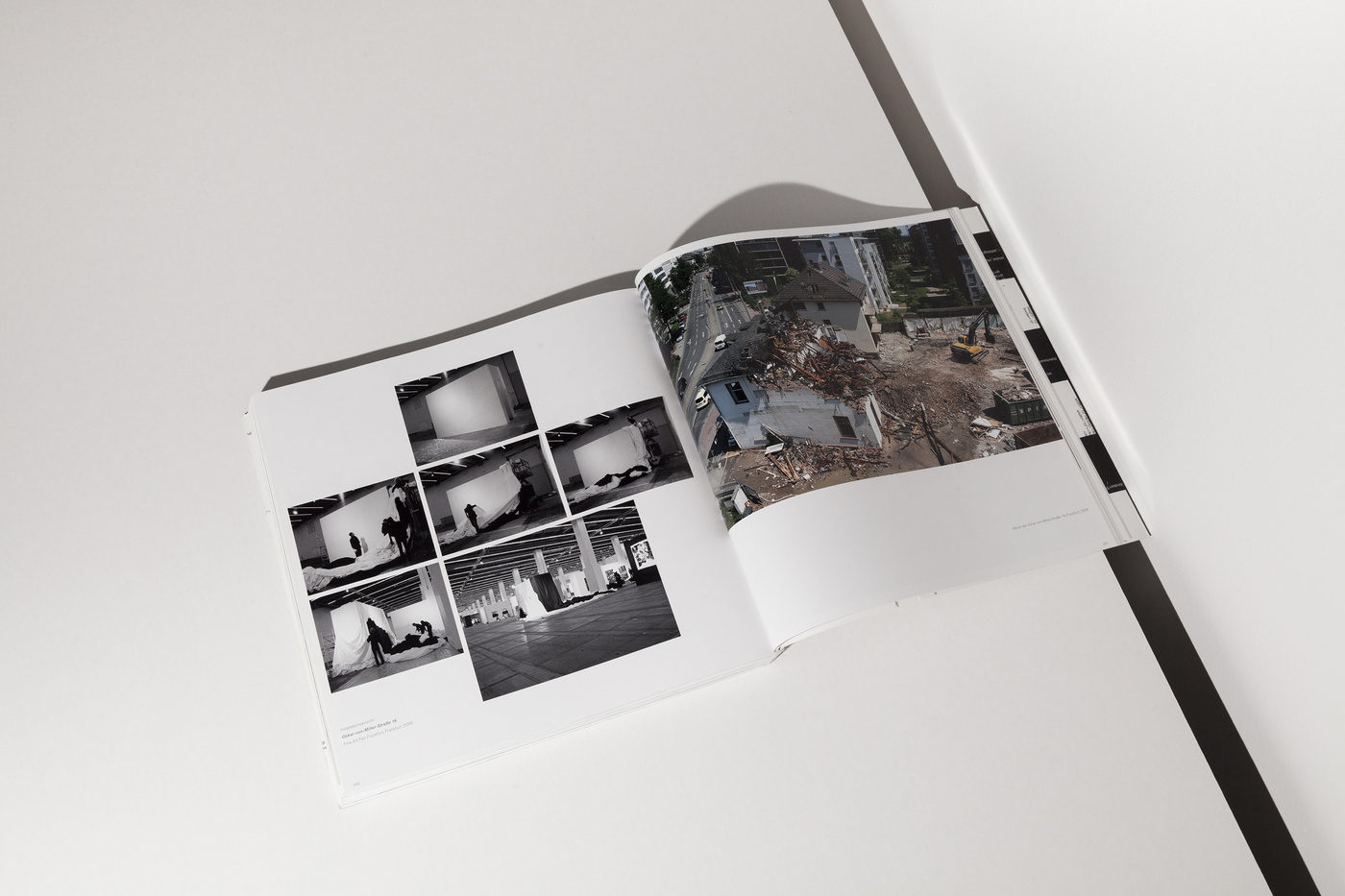 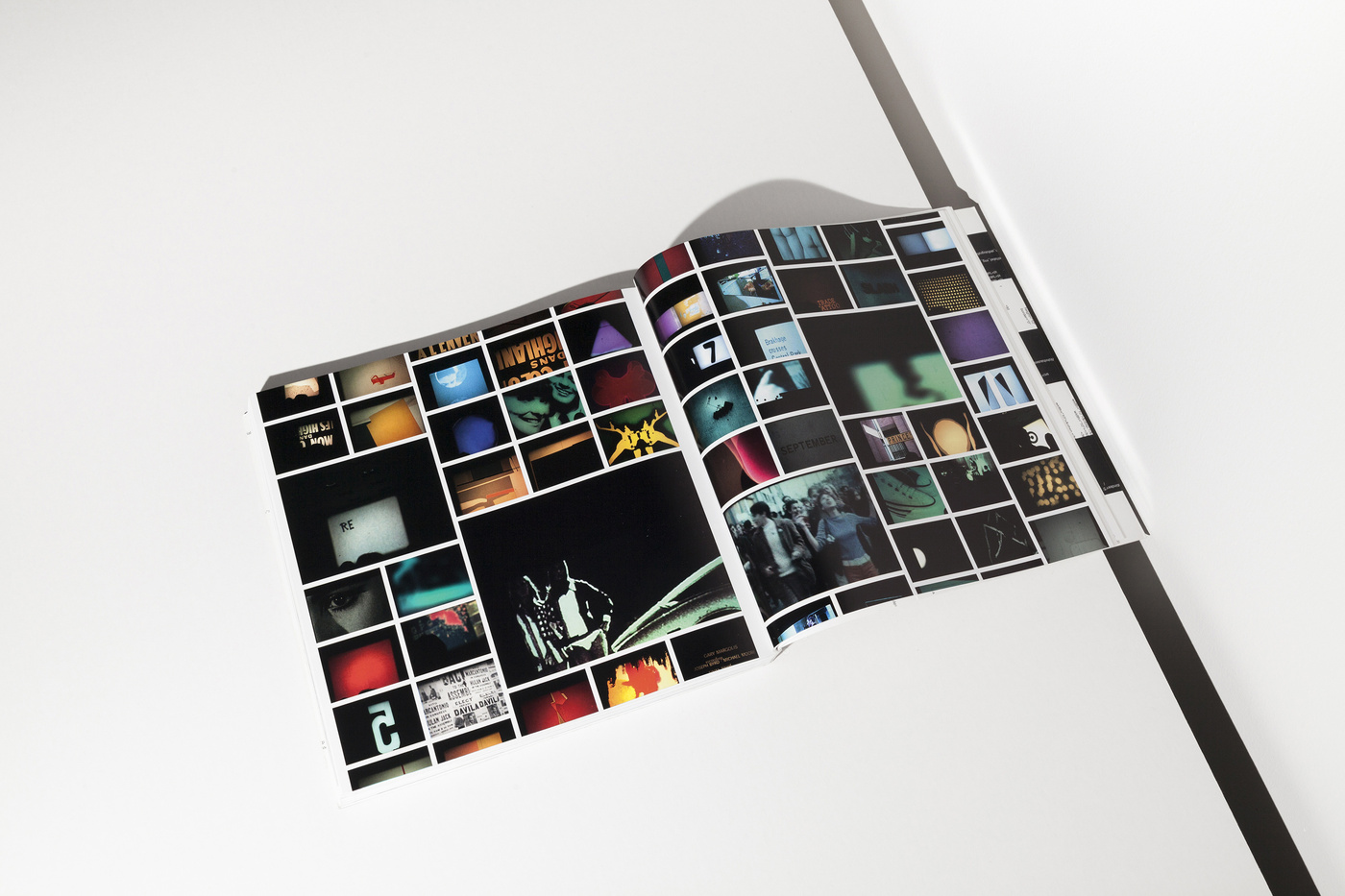 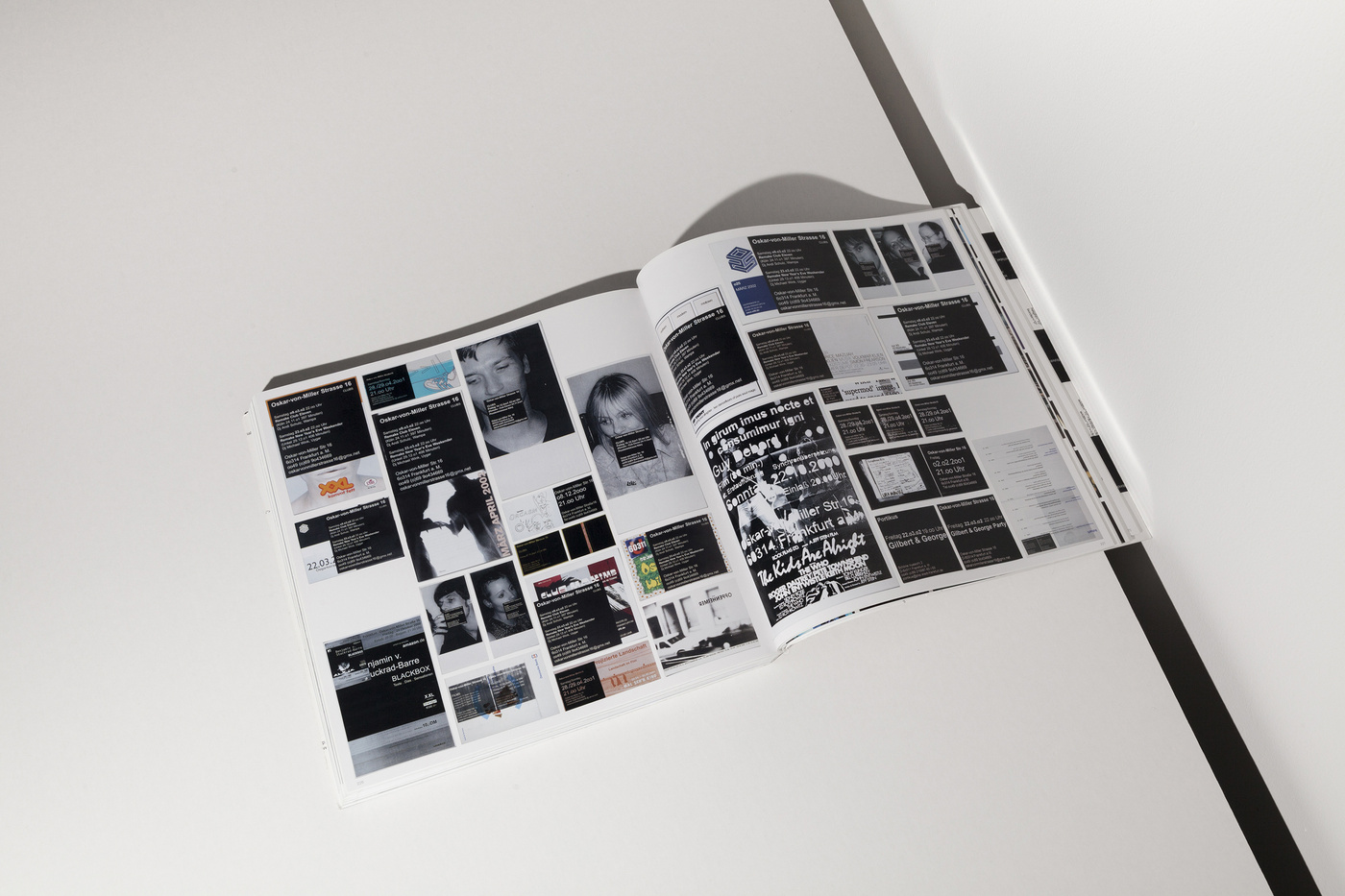 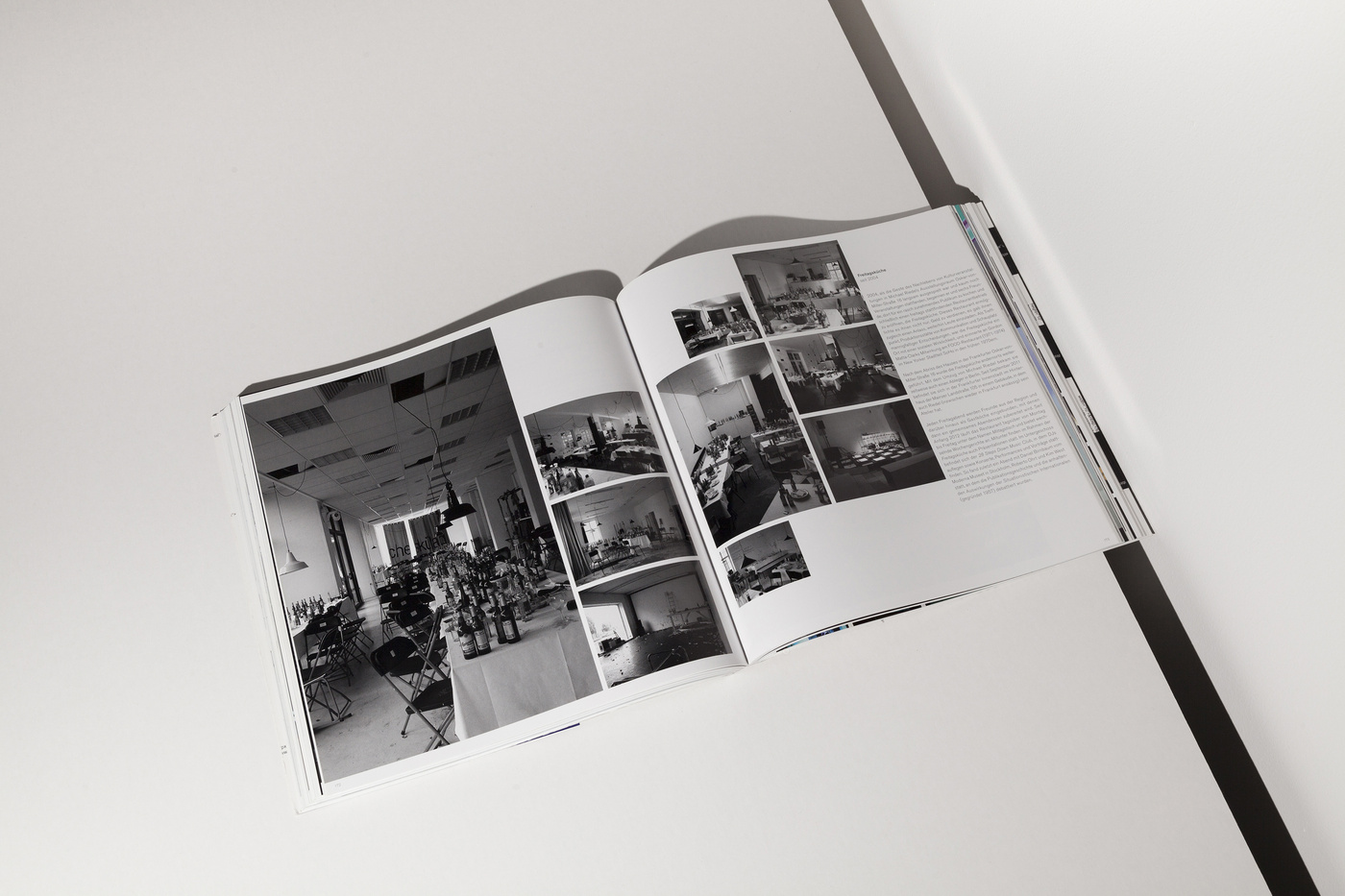 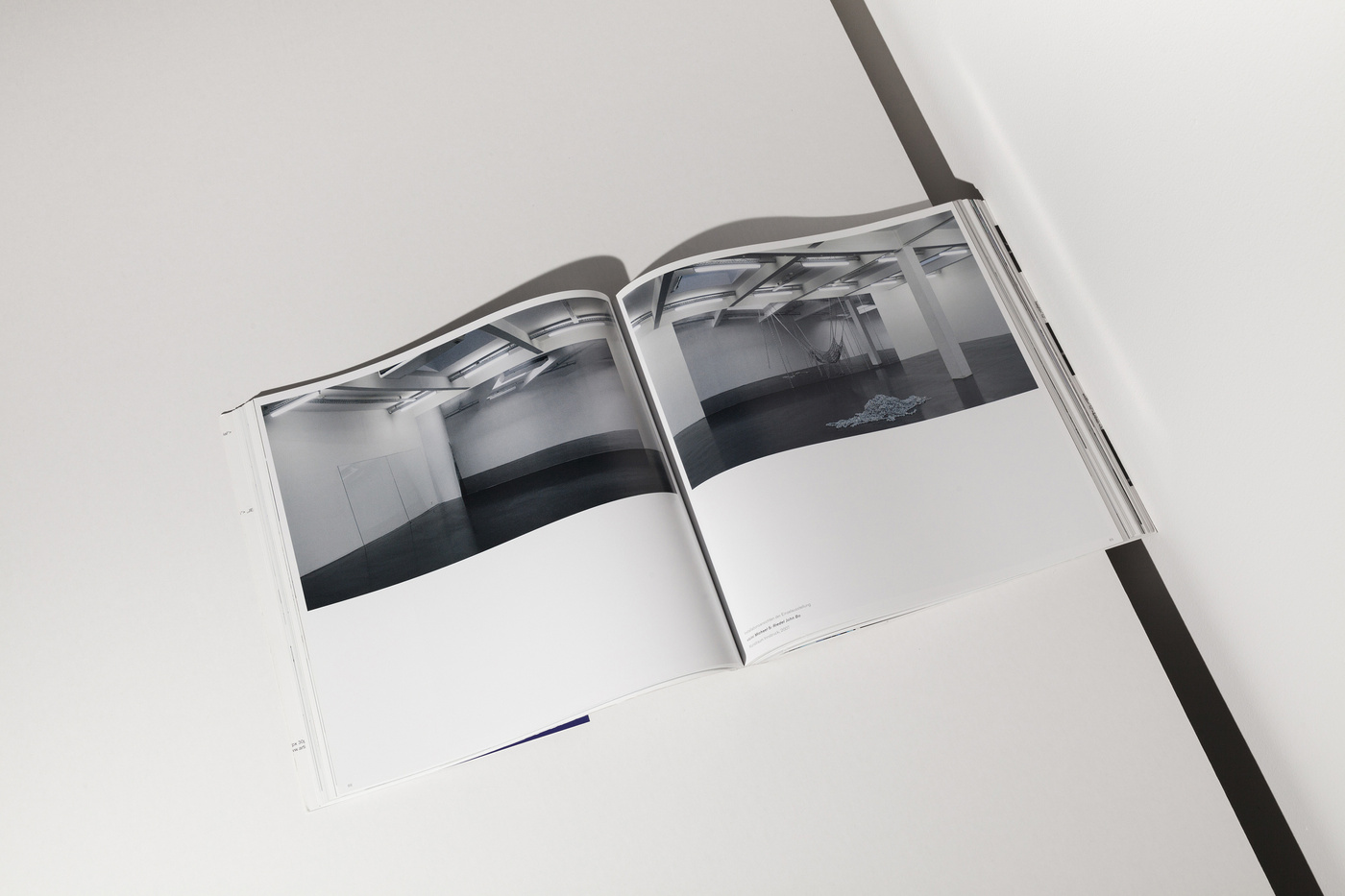 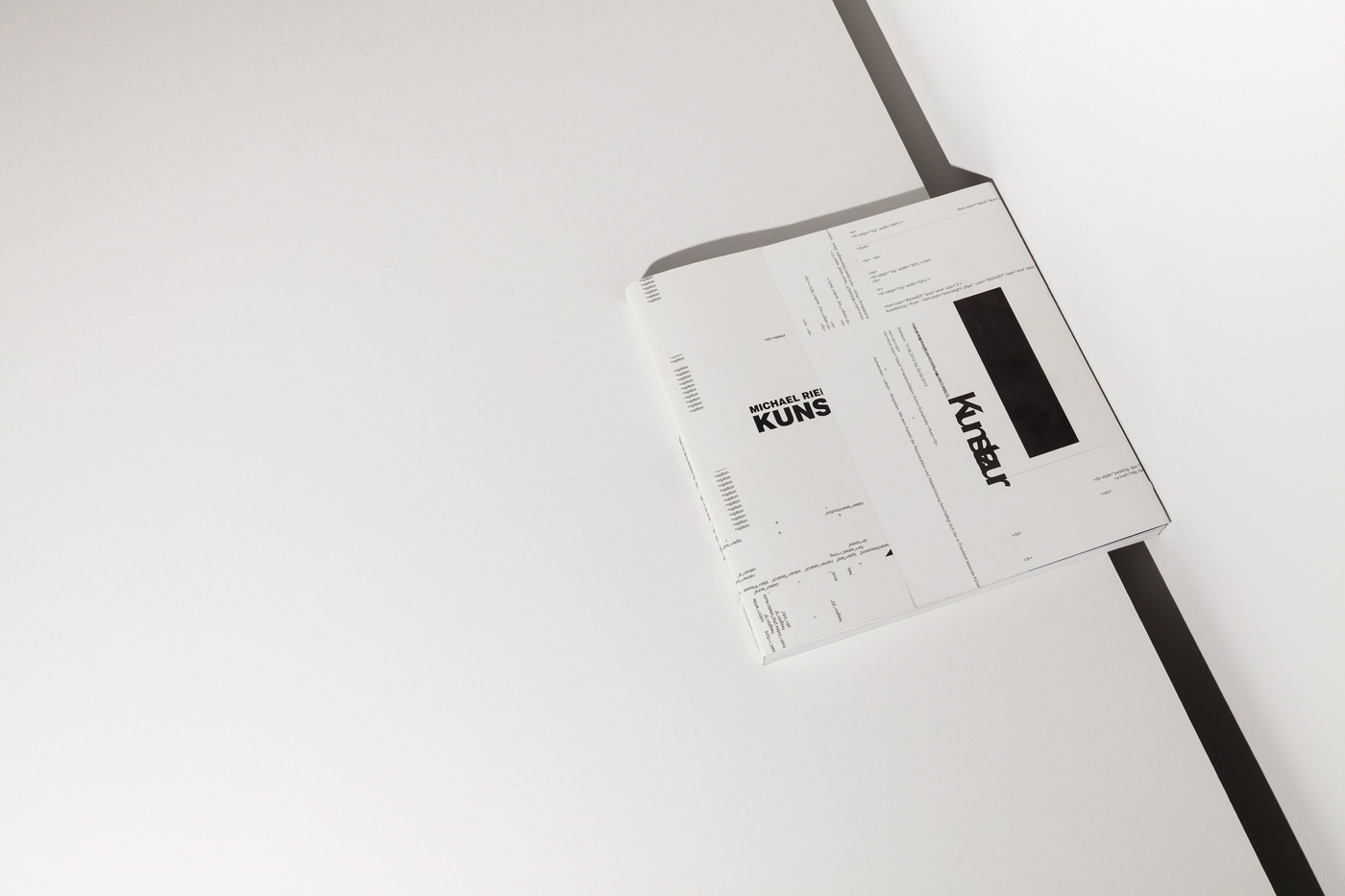 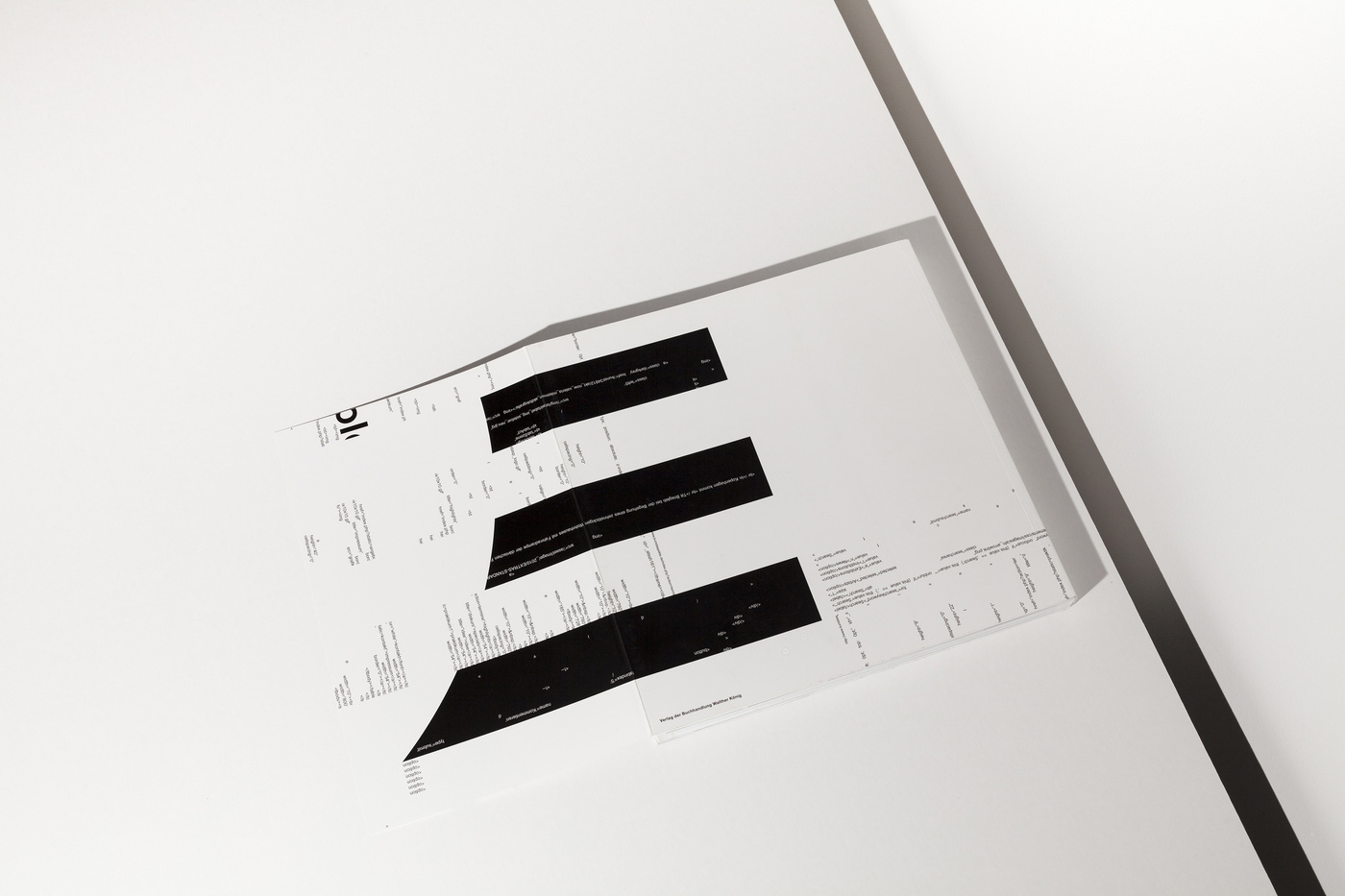 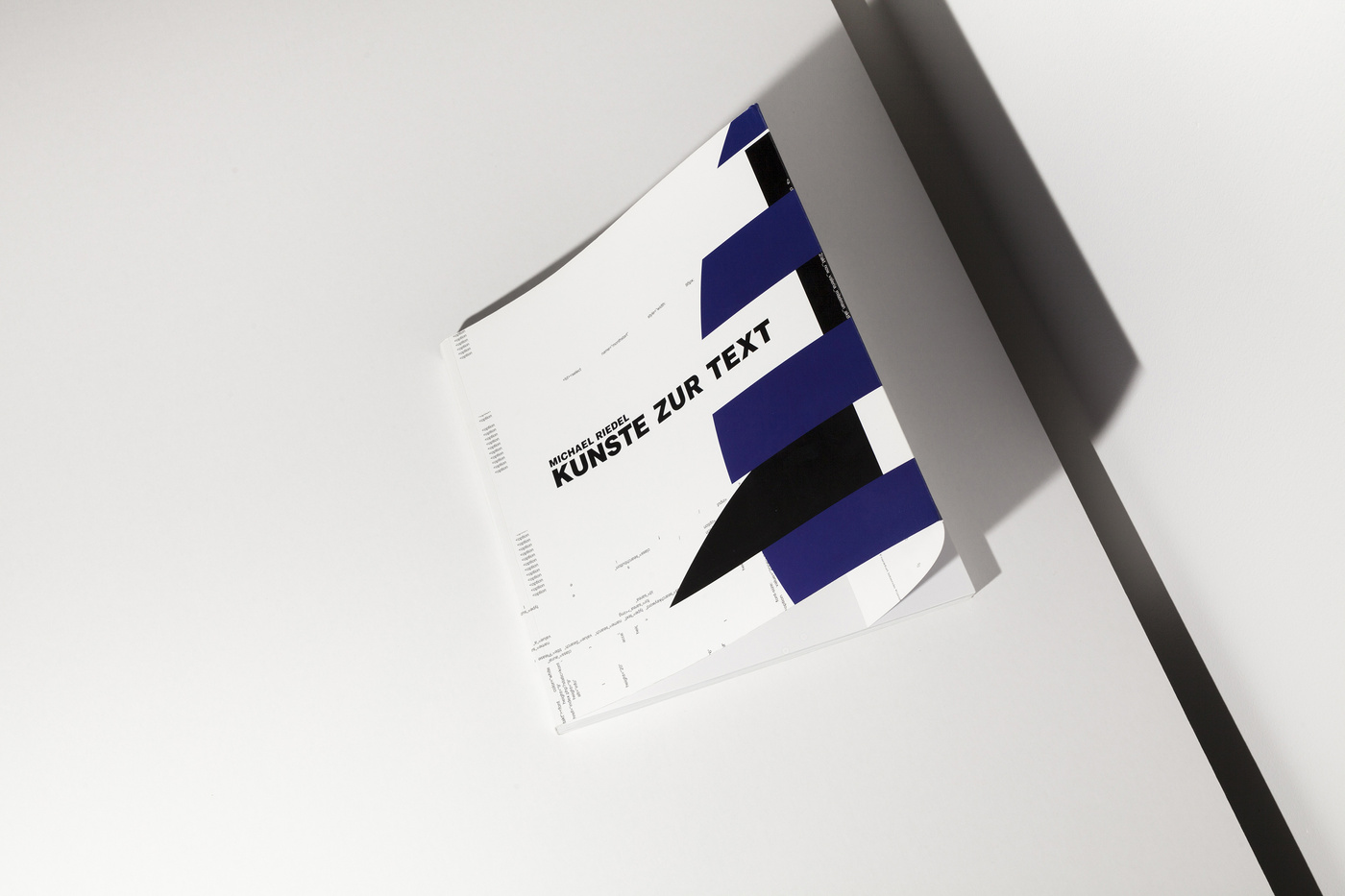 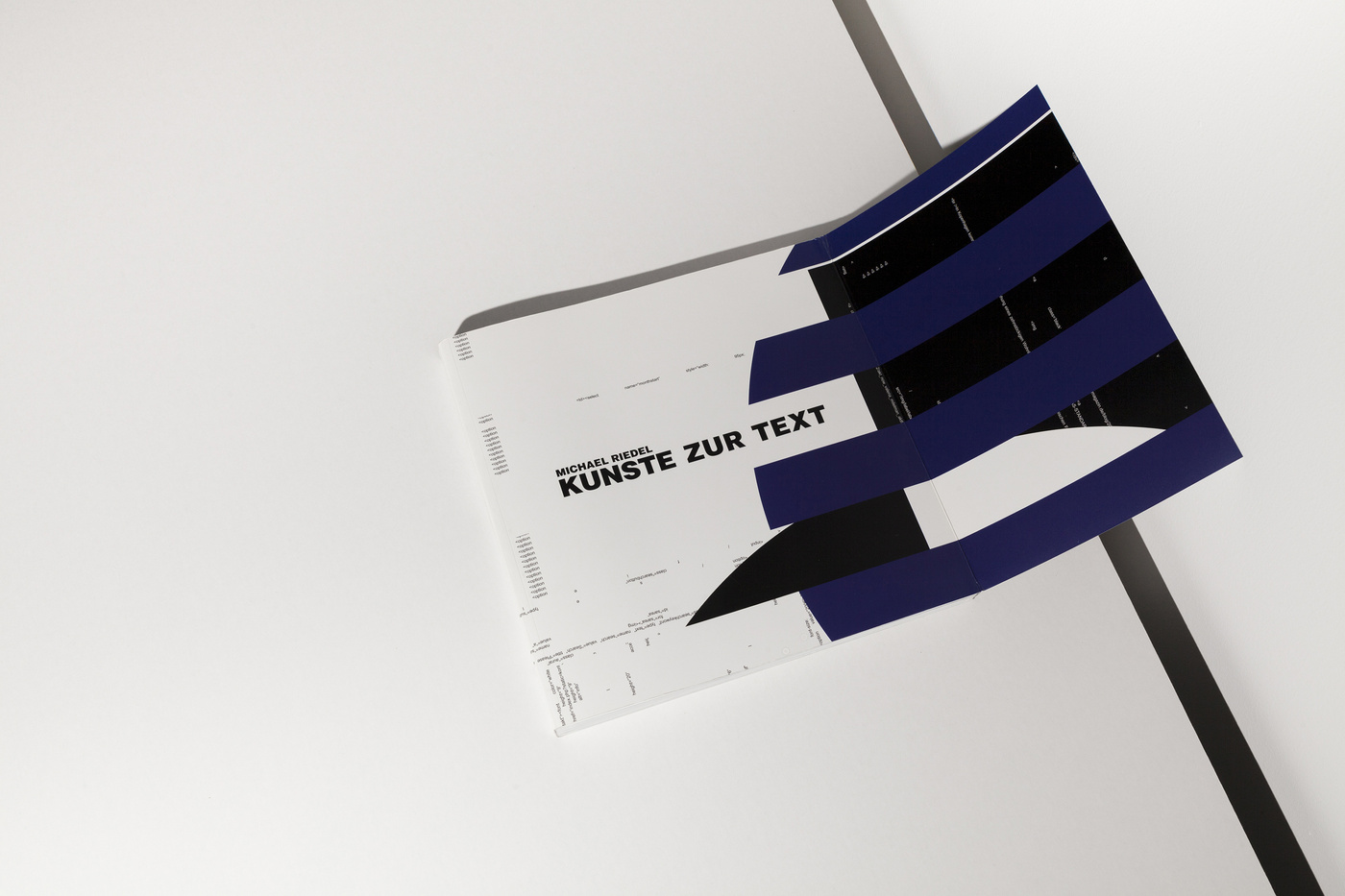 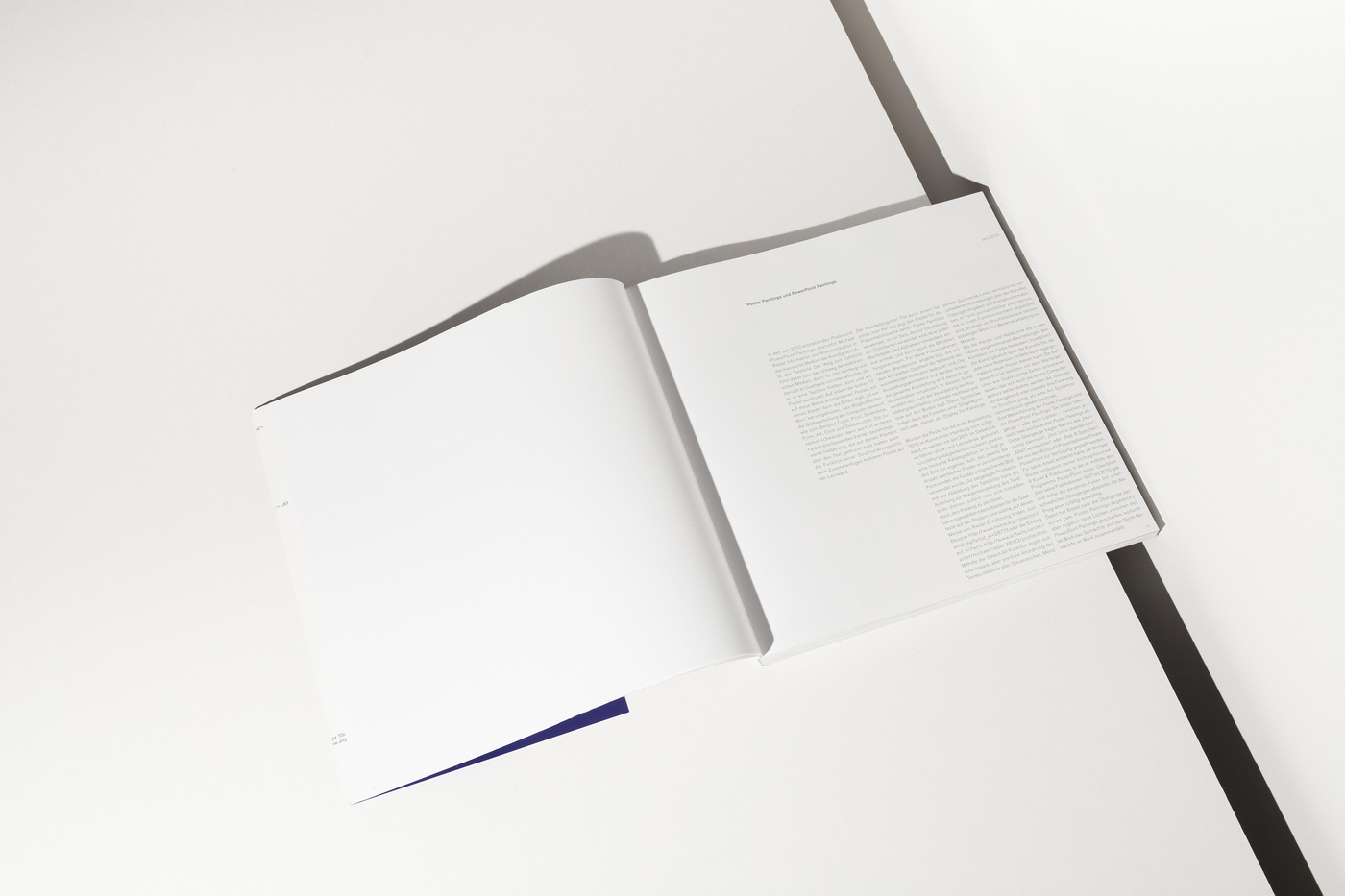