When Mateo Kries, director of the Vitra Design Museum called us asking whether we’d be interested in meeting with Amelie Klein, the curator of an upcoming show about contemproary design from Africa, we got really excited.... read the following text which we copied from the Vitra Design Museum site and you know why. Making Africa A Continent of Contemporary Design 14.03. – 13.09.2015

From March 2015, a major exhibition by the Vitra Design Museum sheds new light on contemporary African design. Showcasing the work of over 120 artists and designers, »Making Africa – A Continent of Contemporary Design« illustrates how design accompanies and fuels economic and political changes on the continent. Africa is presented as a hub of experimentation generating new approaches and solutions of worldwide relevance – and as a driving force for a new discussion of the potential of design in the twenty-first century. When the »African boom« comes up in the media, the reports tend to focus on the continent’s fast-paced economic growth or the rapidly expanding middle class – phenomena that will remain at the root of fundamental changes in coming decades. However, another development has already altered the everyday lives of all Africans and yields a significant influence upon the work of artists and designers. At present, there are already 650 million registered mobile phones in Africa, more than in Europe or the US. Many of these devices have access to the Internet and thus create a platform for communication and the exchange of information. This portal to the world has enabled the shift in perspective that lies at the centre of »Making Africa – A Continent of Contemporary Design«. The exhibition focuses on a new generation of entrepreneurs, thinkers and designers from and within Africa, who – as »digital natives« – address a global audience and provide the world with a new vantage point on their continent. They often work across several disciplines simultaneously and break with conventional definitions of design, art, photography, architecture and film. »Making Africa« features a plethora of work cutting across a wide variety of media, such as the eyewear sculptures by Kenyan artist Cyrus Kabiru, the furniture of Cheick Diallo from Mali and the photography of Mozambican Mário Macilau and Nigerian J.D. ’Okhai Ojeikere. It shows the architecture of Francis Kéré, David Adjaye and Kunlé Adeyemi, remarkable cardboard city models by Bodys Isek Kingelez and animation art by Robin Rhode, a South African based in Berlin. All of the works presented are underpinned by a quest to address questions of material culture and everyday aesthetics – in short, questions of design. The objects show that design in Africa is understood on a much more inclusive level than in Western societies – and they are proof that this understanding can produce innovative new approaches to design. The cultural and historical foundations of »Making Africa« come from a retrospective look at early postcolonial Africa. Back in the 1960s, photographers such as Seydou Keïta and Malick Sidibé or the South African magazine »Drum« showed a continent beyond wars, crises and catastrophes. The architecture produced during those initial years of independence also epitomizes the emergence of a new era of selfconfidence that largely dissipated over the following decades. These historical documents run through the entire exhibition where they are systematically paired with contemporary works. These comparisons demonstrate how the young generation often consciously refers to this early body of work and creates a link to the positive sentiment of this past era. An especially distinctive feature of the exhibition is its development process. Over a two-year research period, numerous think tanks and interviews were held in major African cities such as Lagos, Dakar, Cape Town, Cairo and Nairobi. During these sessions, some 70 designers, artists, researchers, architects, gallerists and curators were consulted. In the process, a unique resource of primary research material on African design was compiled, which further supports and enriches the exhibition and its accompanying catalogue. The exhibition was curated by Amelie Klein, Curator at the Vitra Design Museum. Consulting Curator was Okwui Enwezor, Director of Haus der Kunst in Munich and Director of the 56th Venice Biennale in 2015. Following its premiere at the Vitra Design Museum, the exhibition will be presented at the Guggenheim Museum Bilbao from autumn 2015. The exhibition is accompanied by a 352-page publication, which offers a first-ever comprehensive overview of African contemporary design. Contributions include Okwui Enwezor’s new definition of a design vocabulary and Koyo Kouoh’s examination of social design. Other features are interviews with the renowned urbanist Edgar Pieterse, founder of the African Centre for Cities in Cape Town, and with Mugendi M’Rithaa, Professor of Design at Cape Peninsula University of Technology, who speaks about object and material culture in Africa. A second part of the publication shows all of the exhibits in a comprehensive catalogue of objects and contains summaries of interviews conducted during the exhibition's research phase. An extensive events programme will be held throughout the duration of the exhibition. It will feature talks, symposia, workshops and film screenings. Among the guests are curator Okwui Enwezor, photographer Iwan Baan, the founder of Lagos Photo Festival Azu Nwagbogu and designer Cheick Diallo. 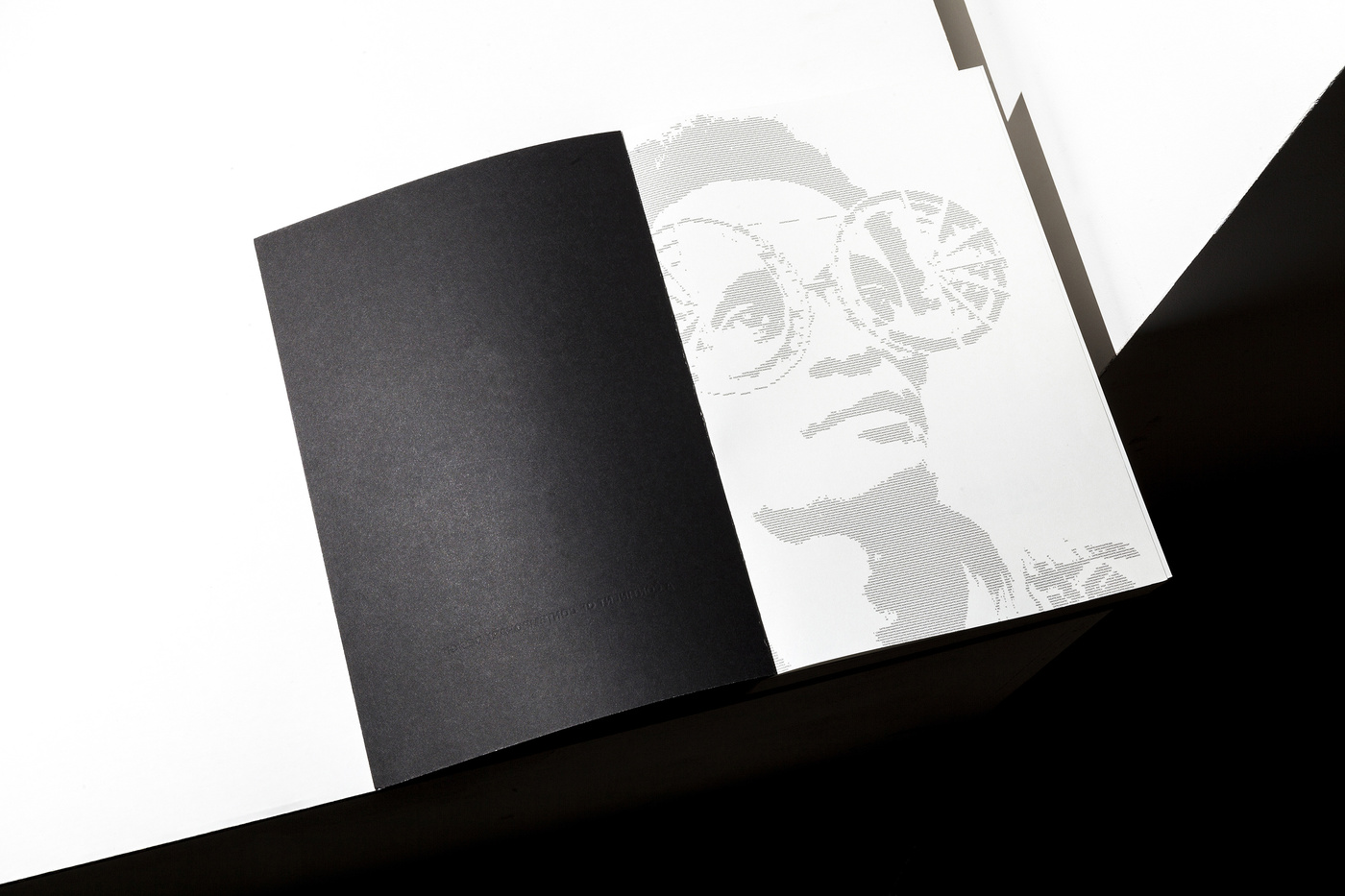 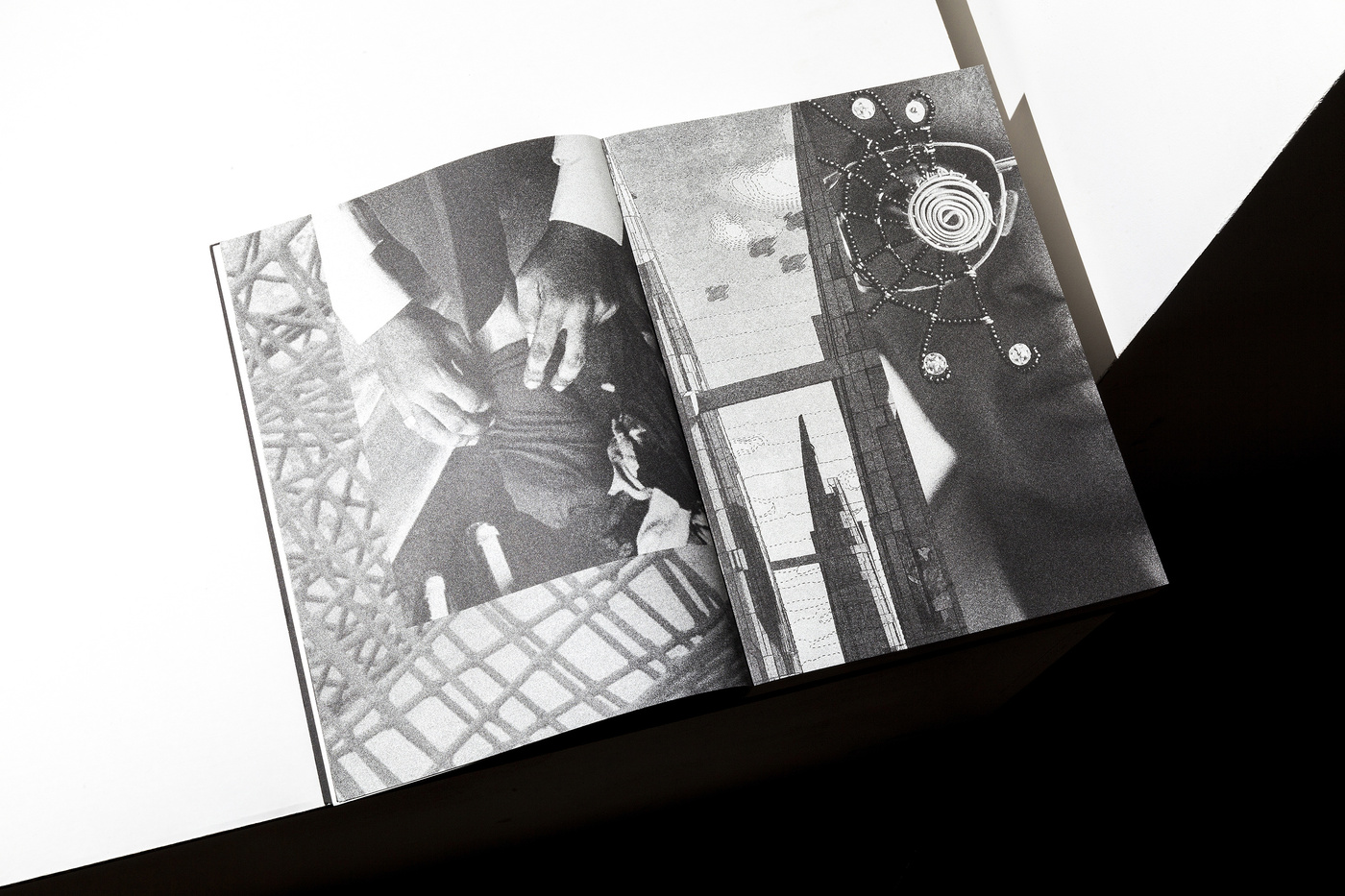 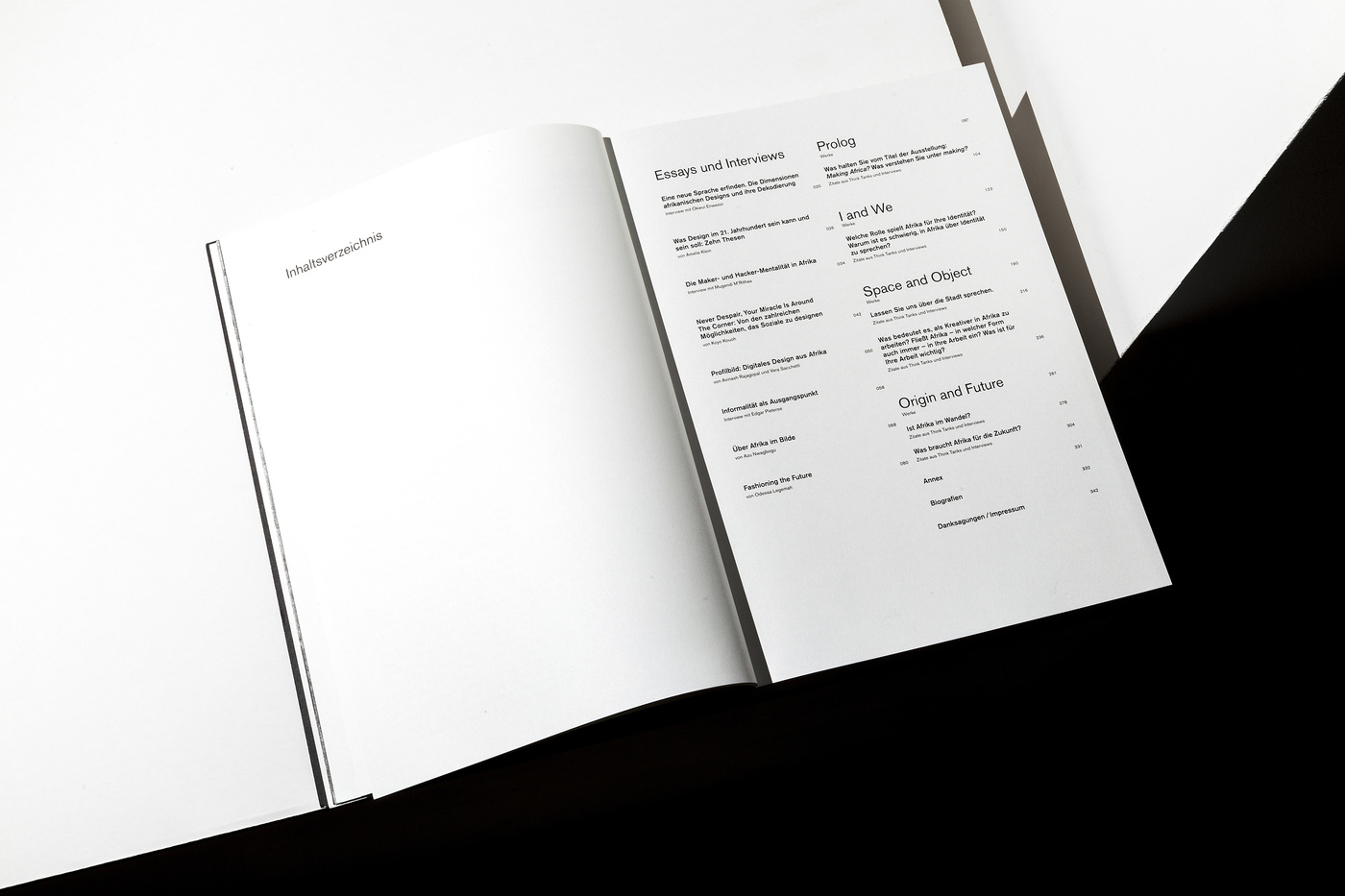 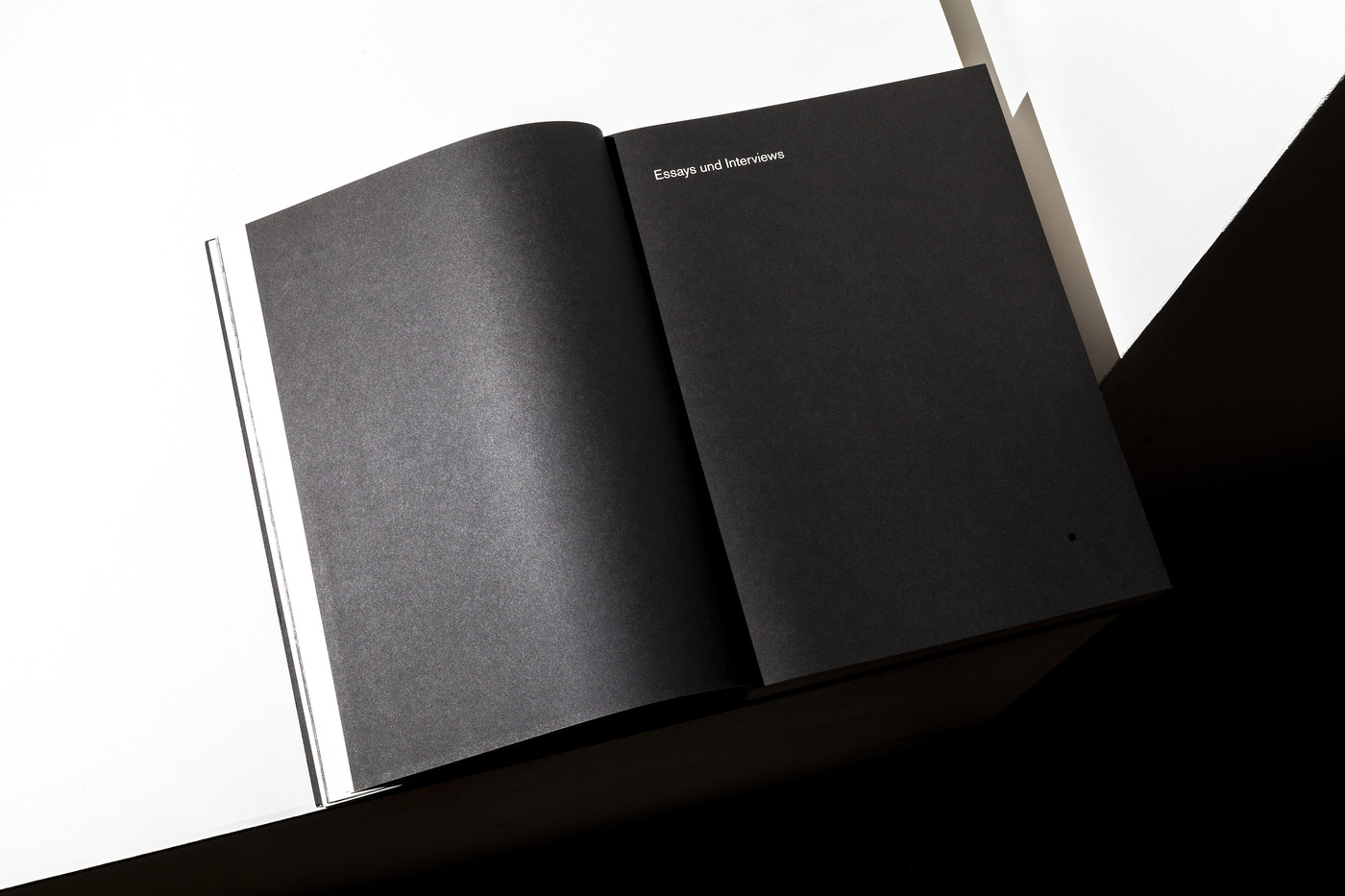 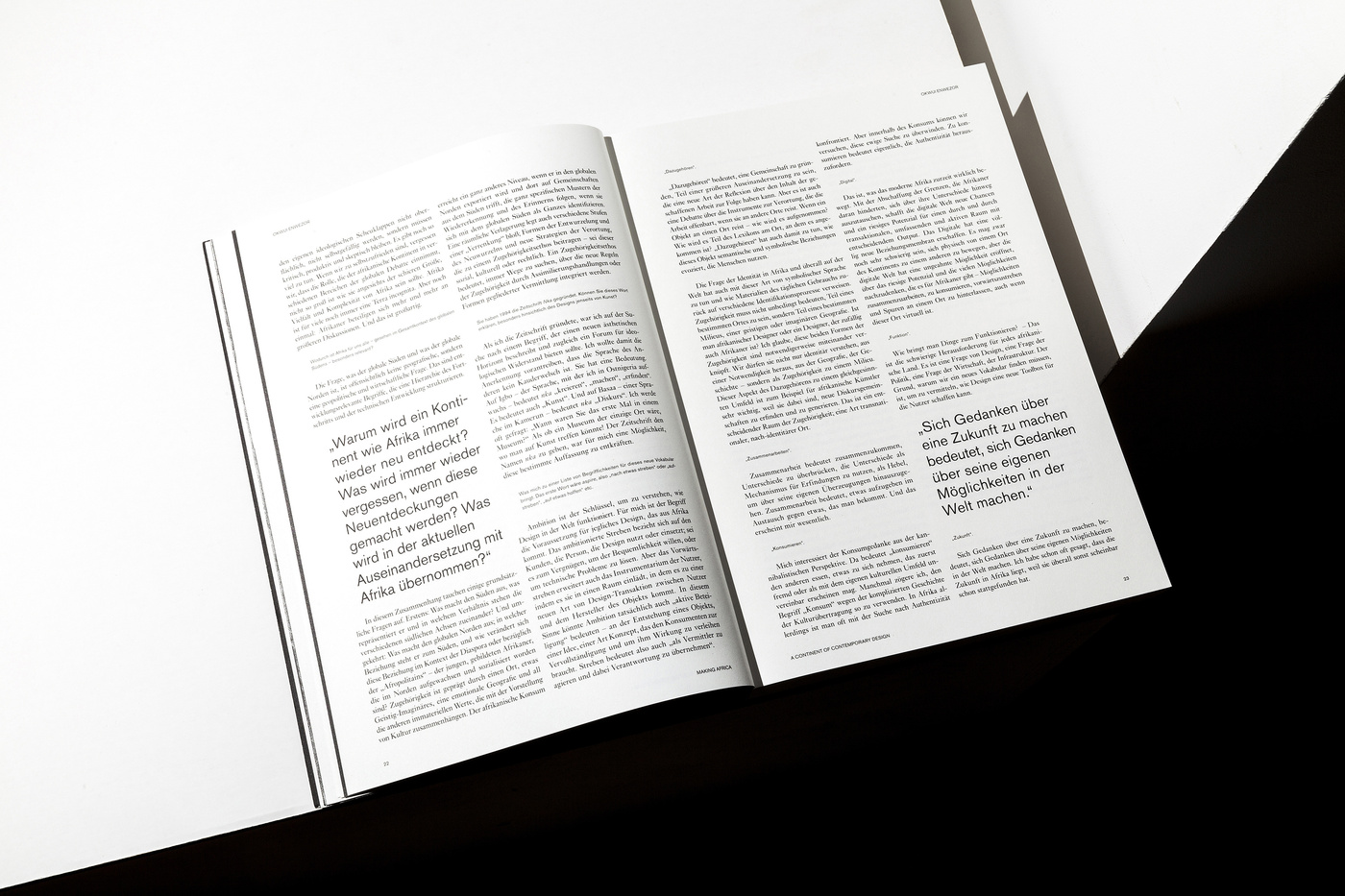 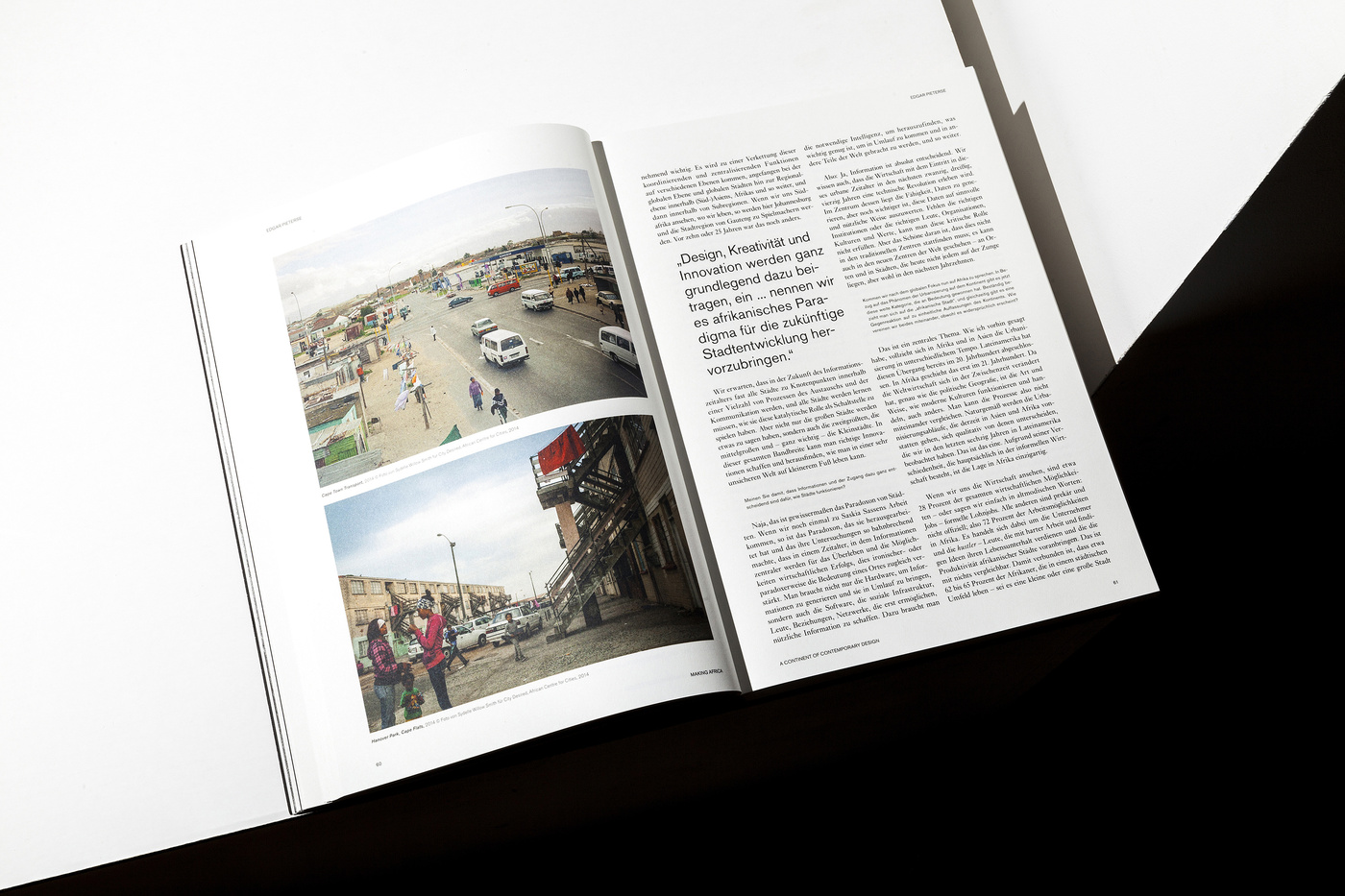 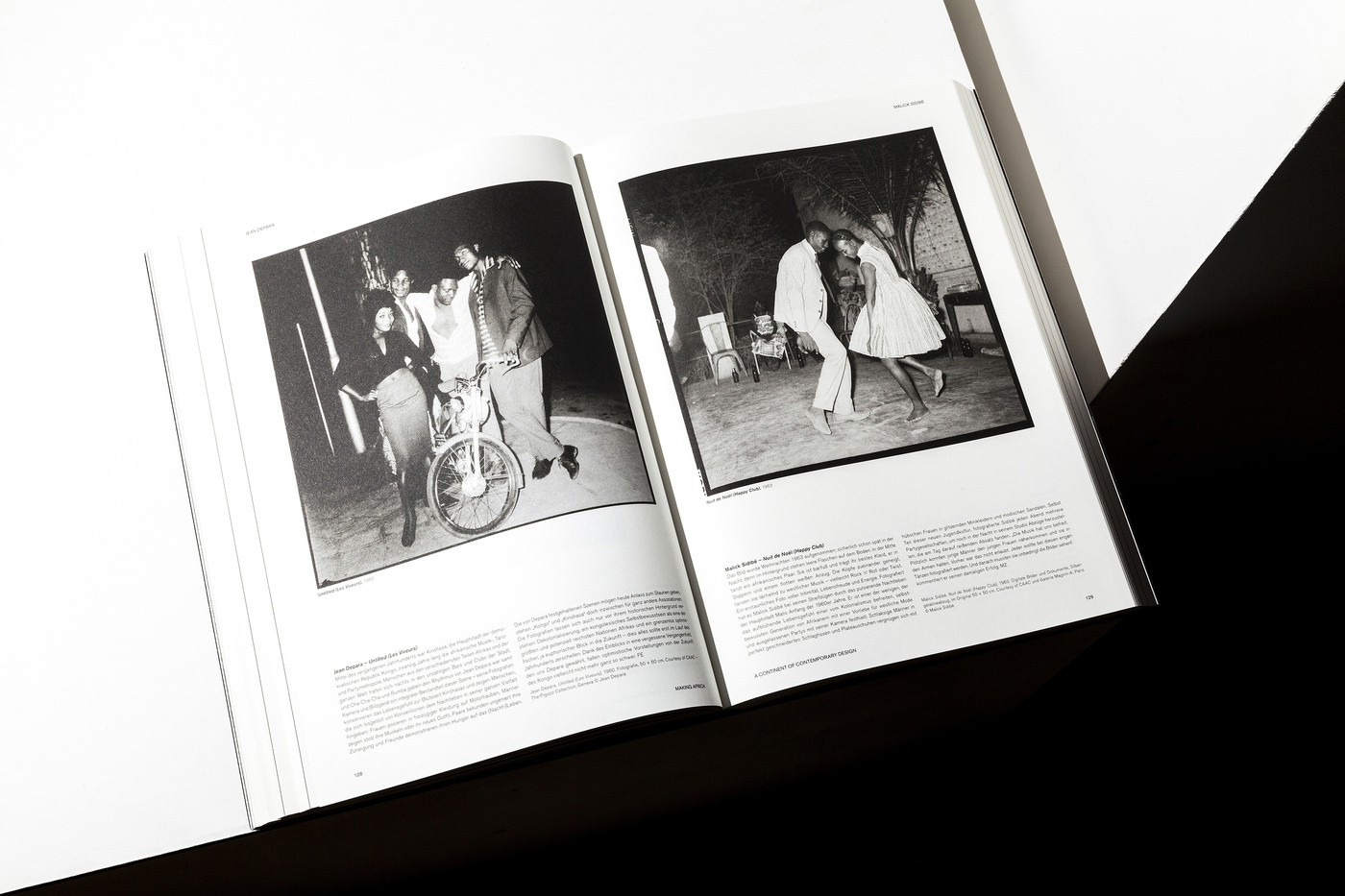 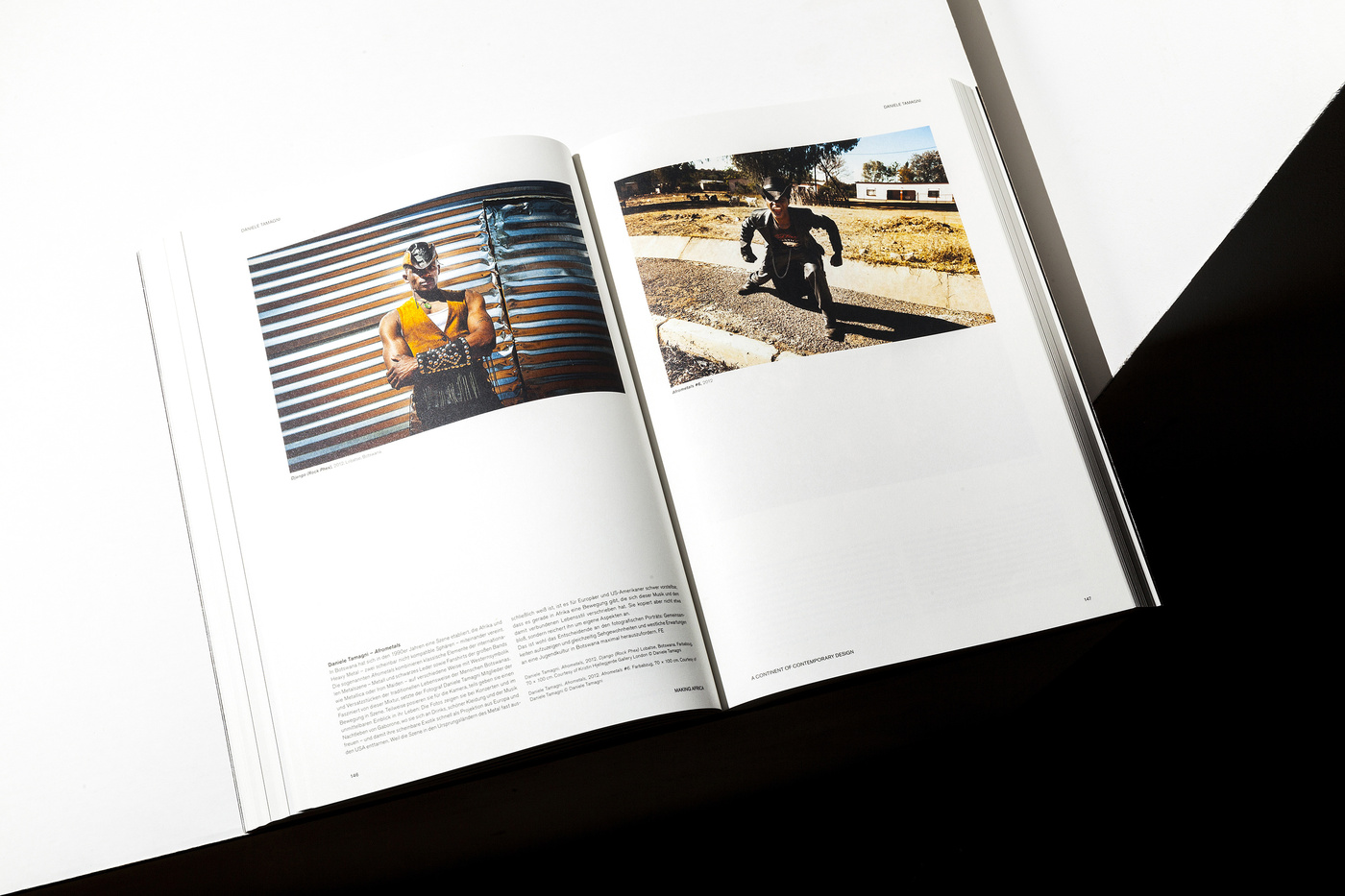 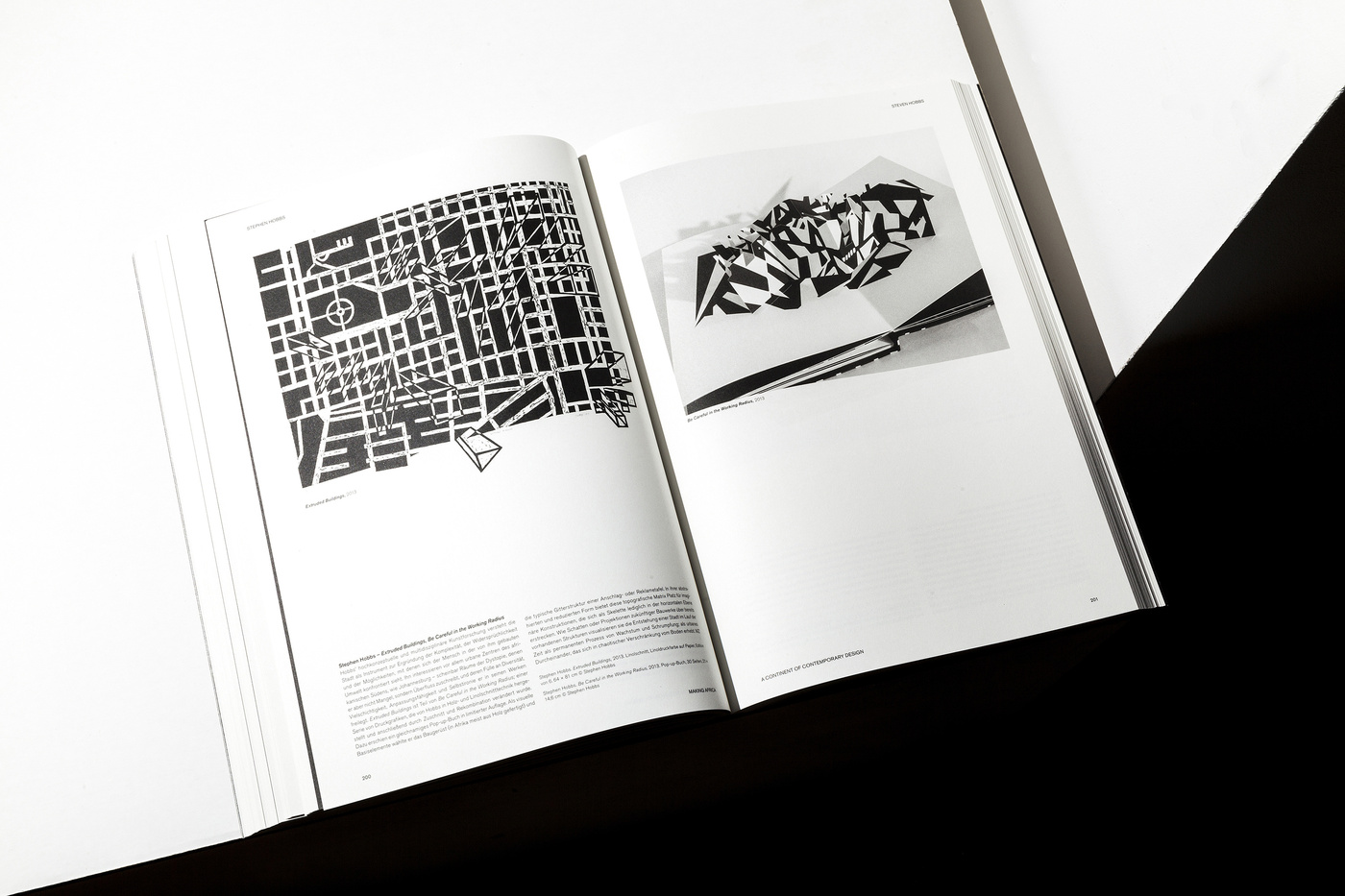 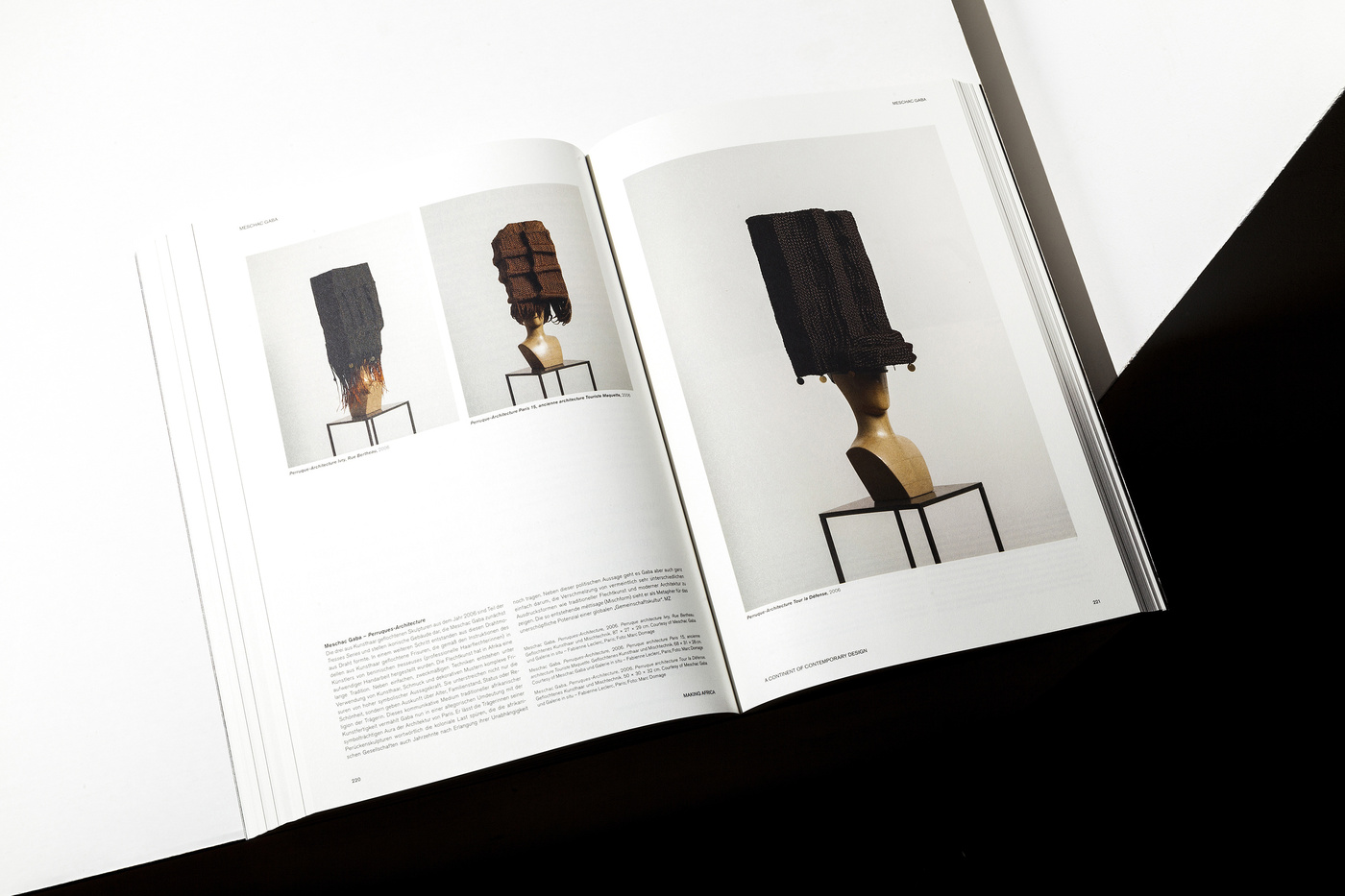 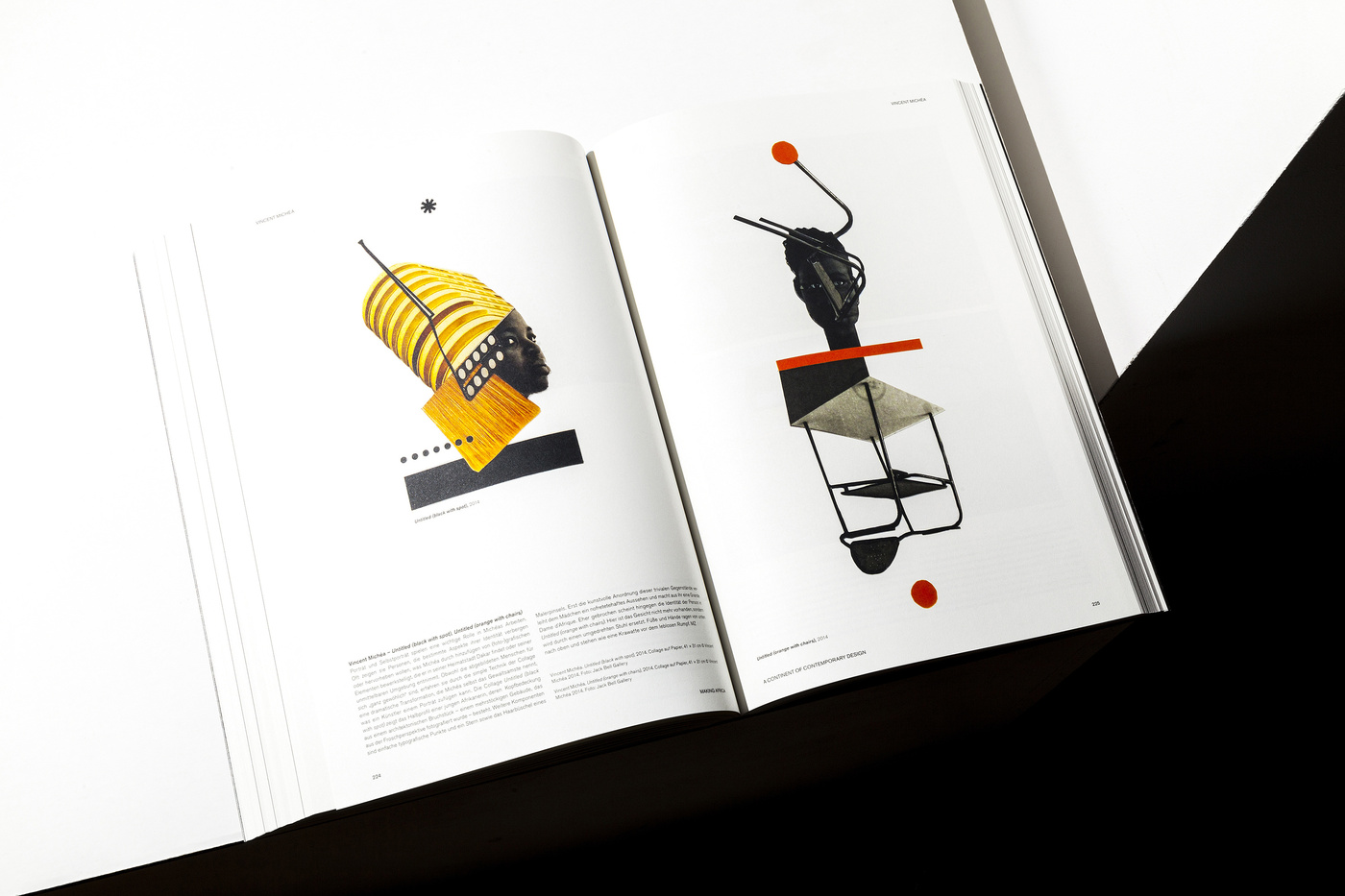 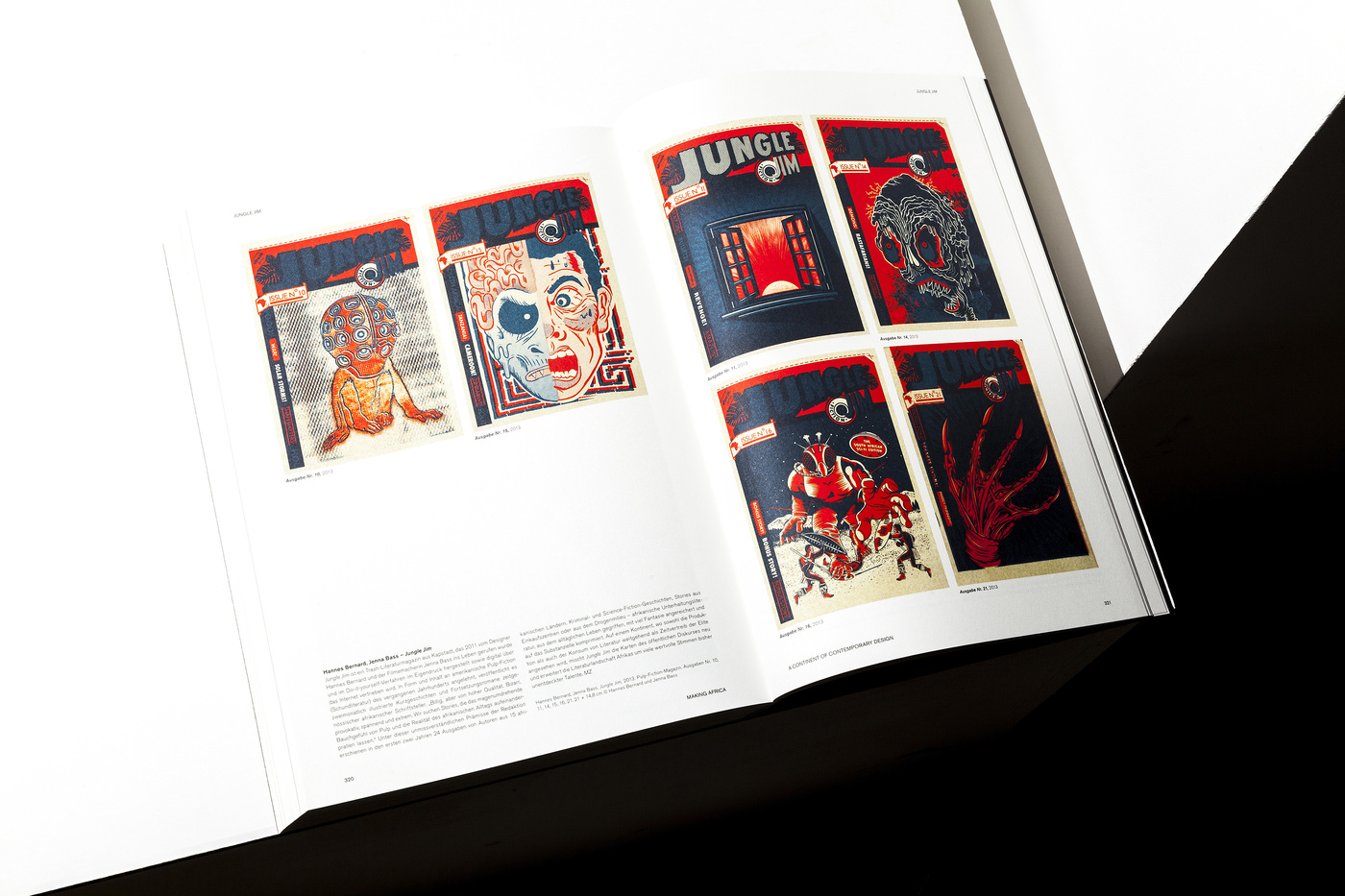 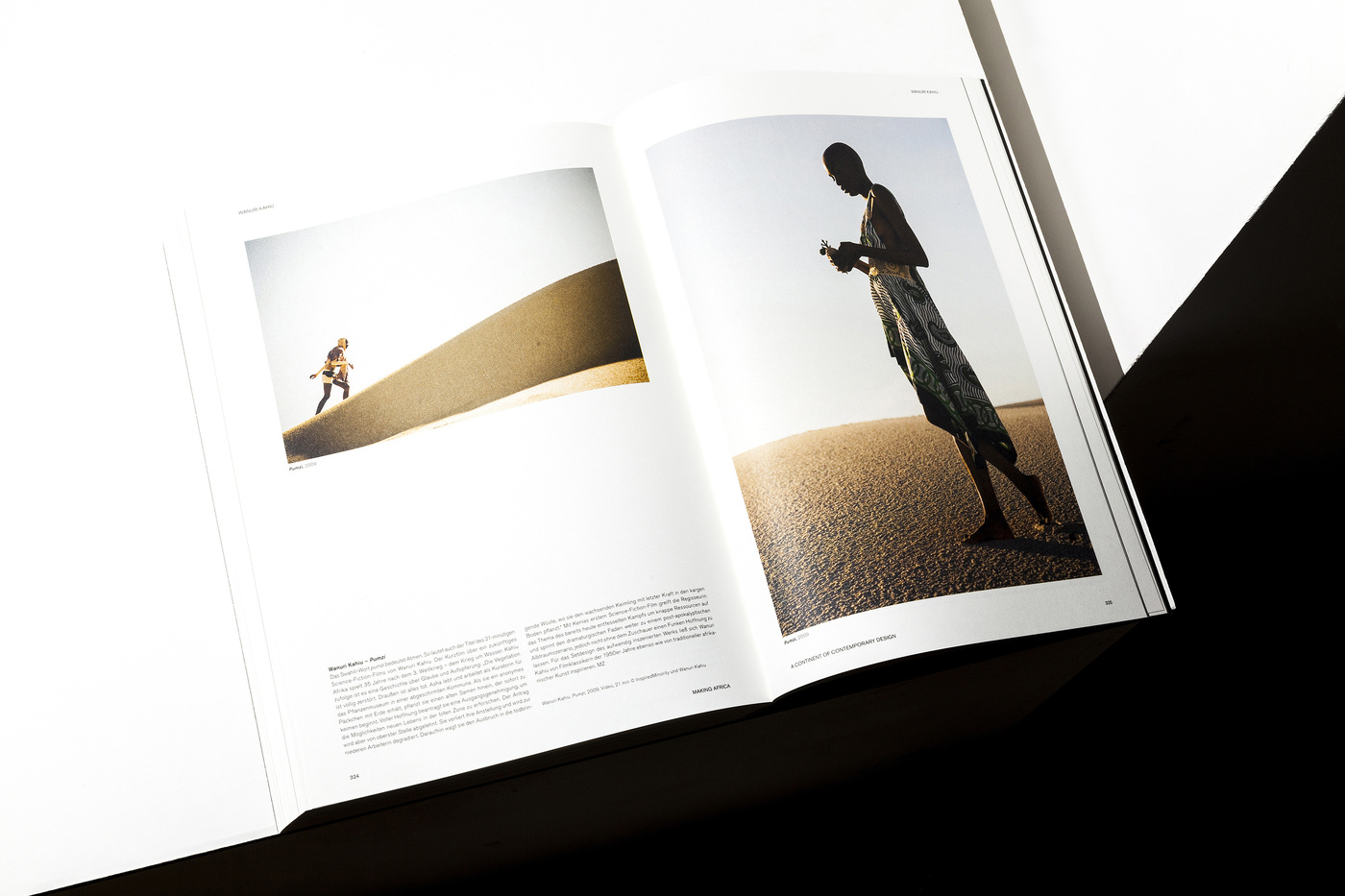 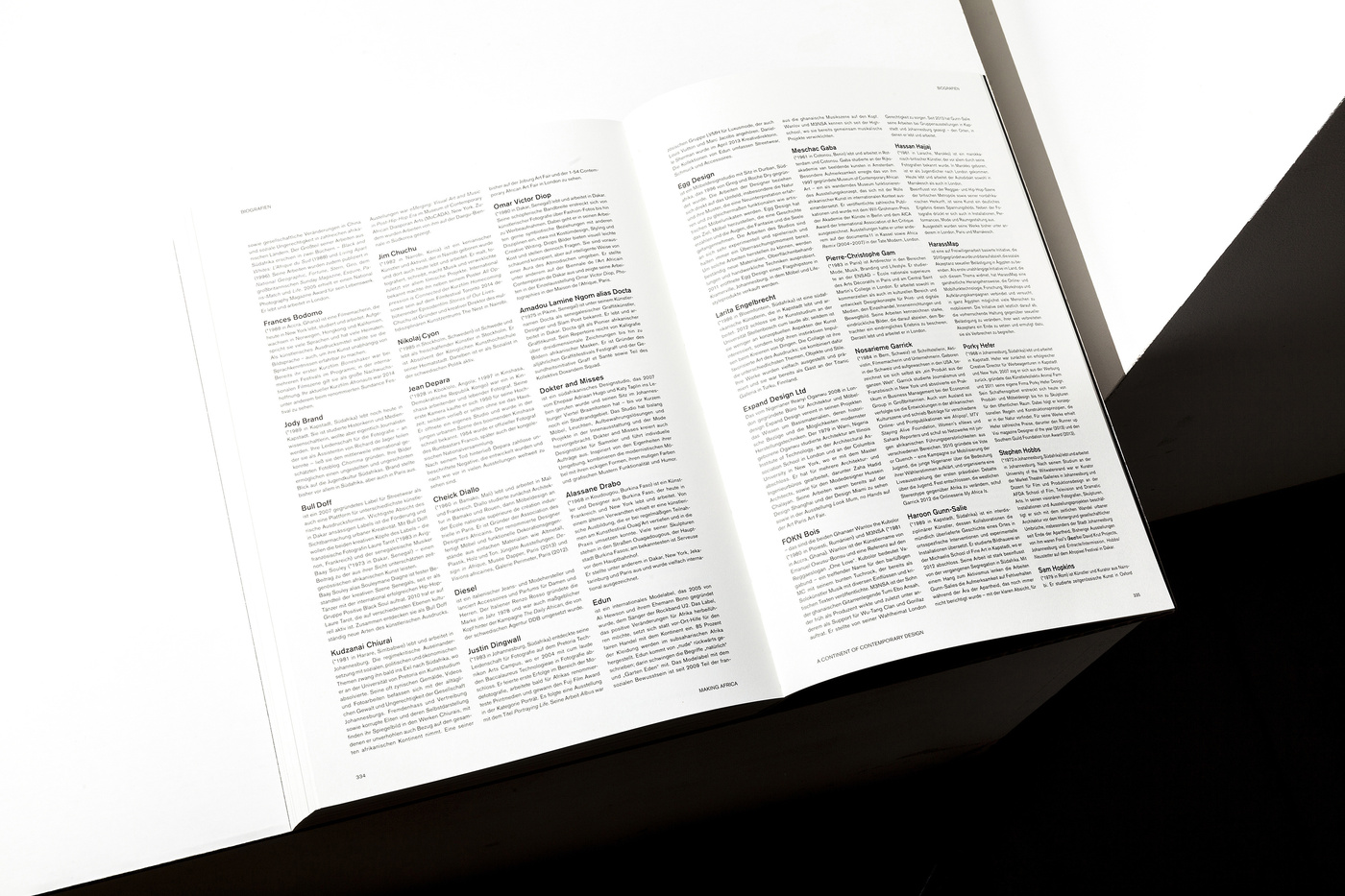