Markus Brüderlin was in sorts the archetype of a museum director. He was a part of every connection in communication so that he could reassure himself of his own portrayal for each exhibition.

One might want to call it perfectionism, well, it was more than that. It was an obsession with doing the right thing to project his vision in a comprehensible way to the visitors. So he did with words….he was an eager writer, and a ferocious reader to get closer and closer to the core of his own ideals. We had wild discussions with him on the too obvious and formal aesthetics. Well, guess who won these debates most of the time!

In commemoration of Markus and his incredible influence on the exhibition landscape, the Kunstmuseum Wolfsburg has curated this book featuring his most remarkable essays and previously unseen material such as his sketches, notes and images that inspired him from publications.

This book will make it even more clear what we’ll miss. Not only about him, but in the future - Markus Brüderlin, the visionary. 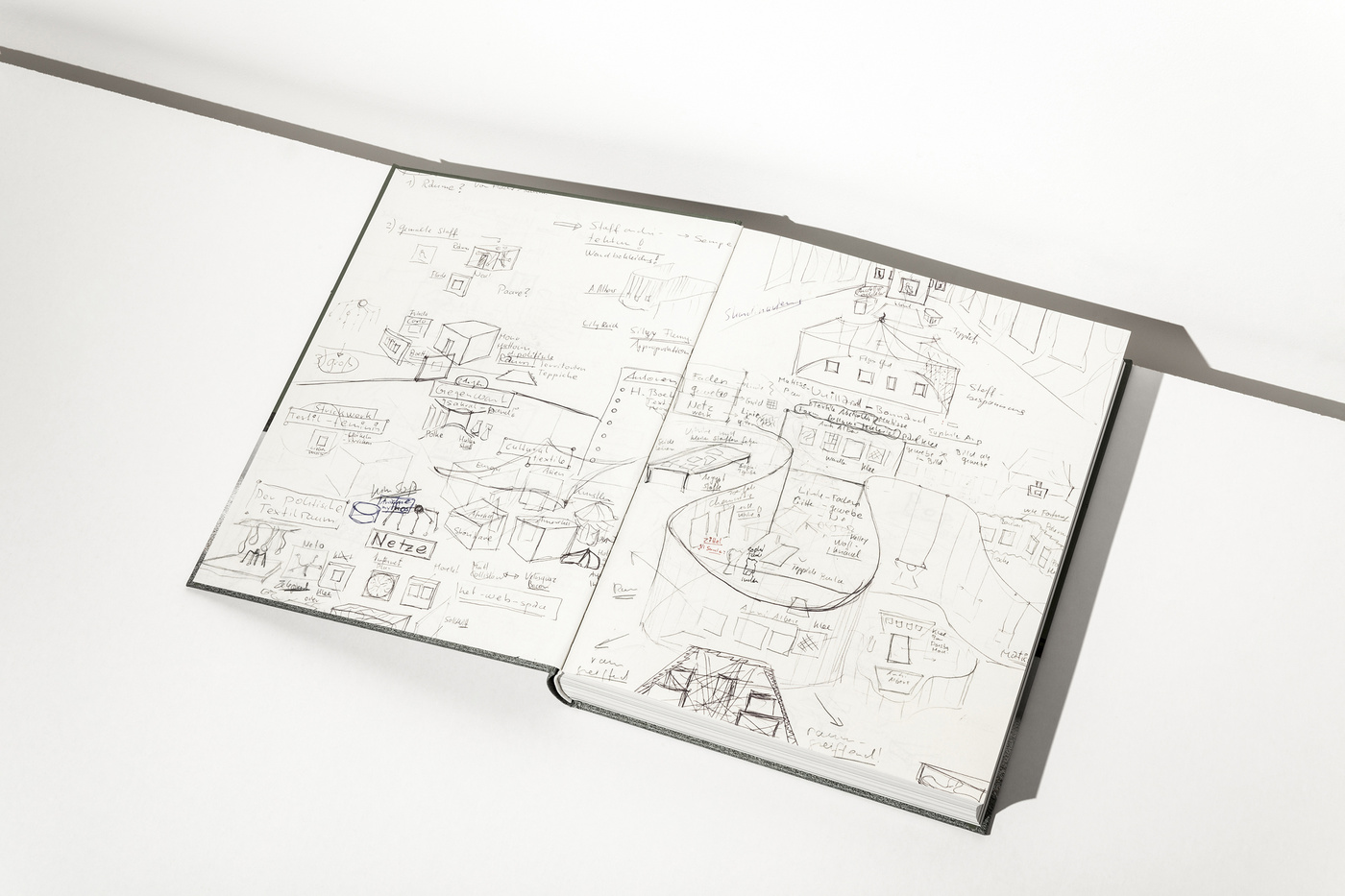 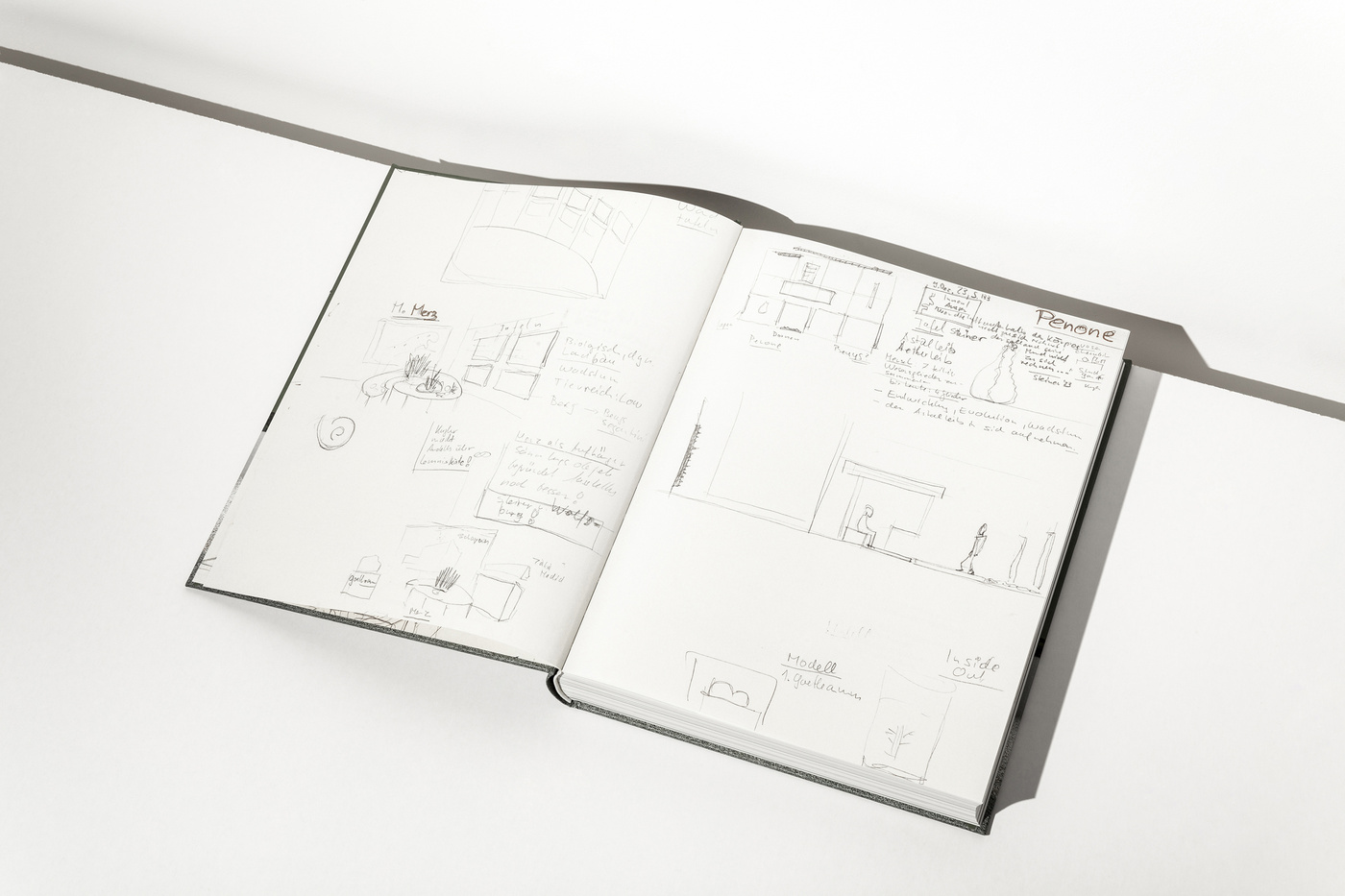 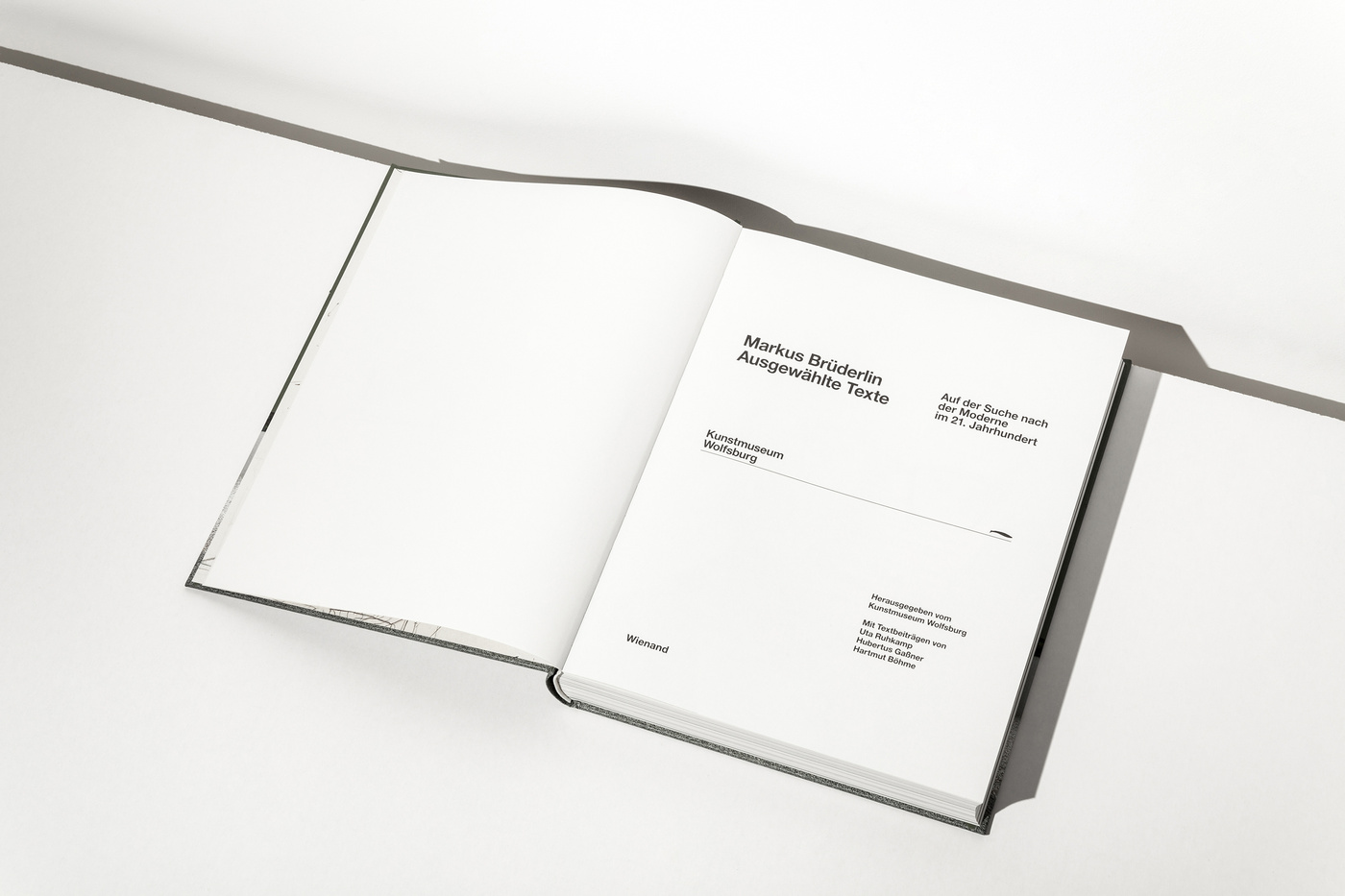 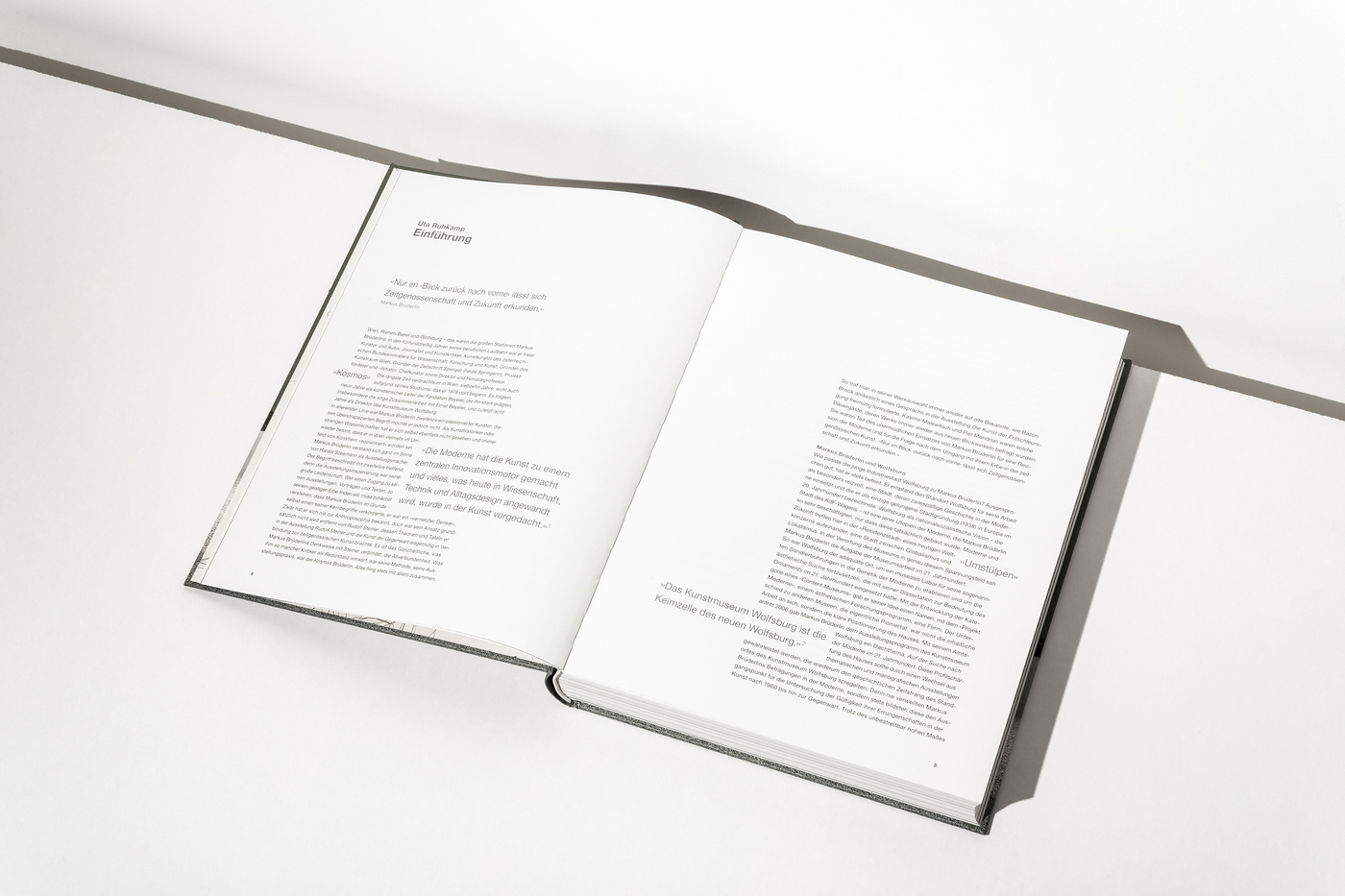 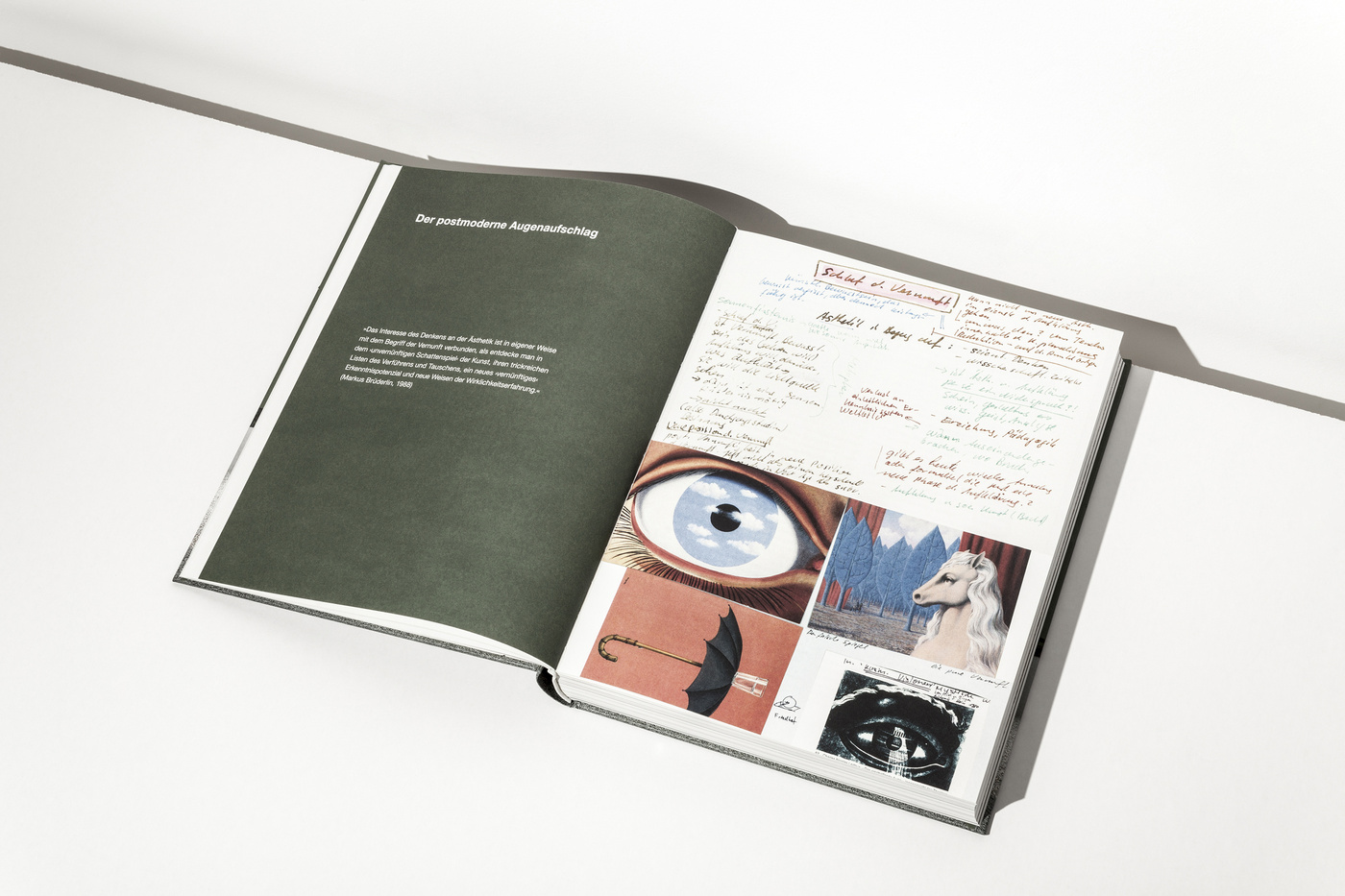 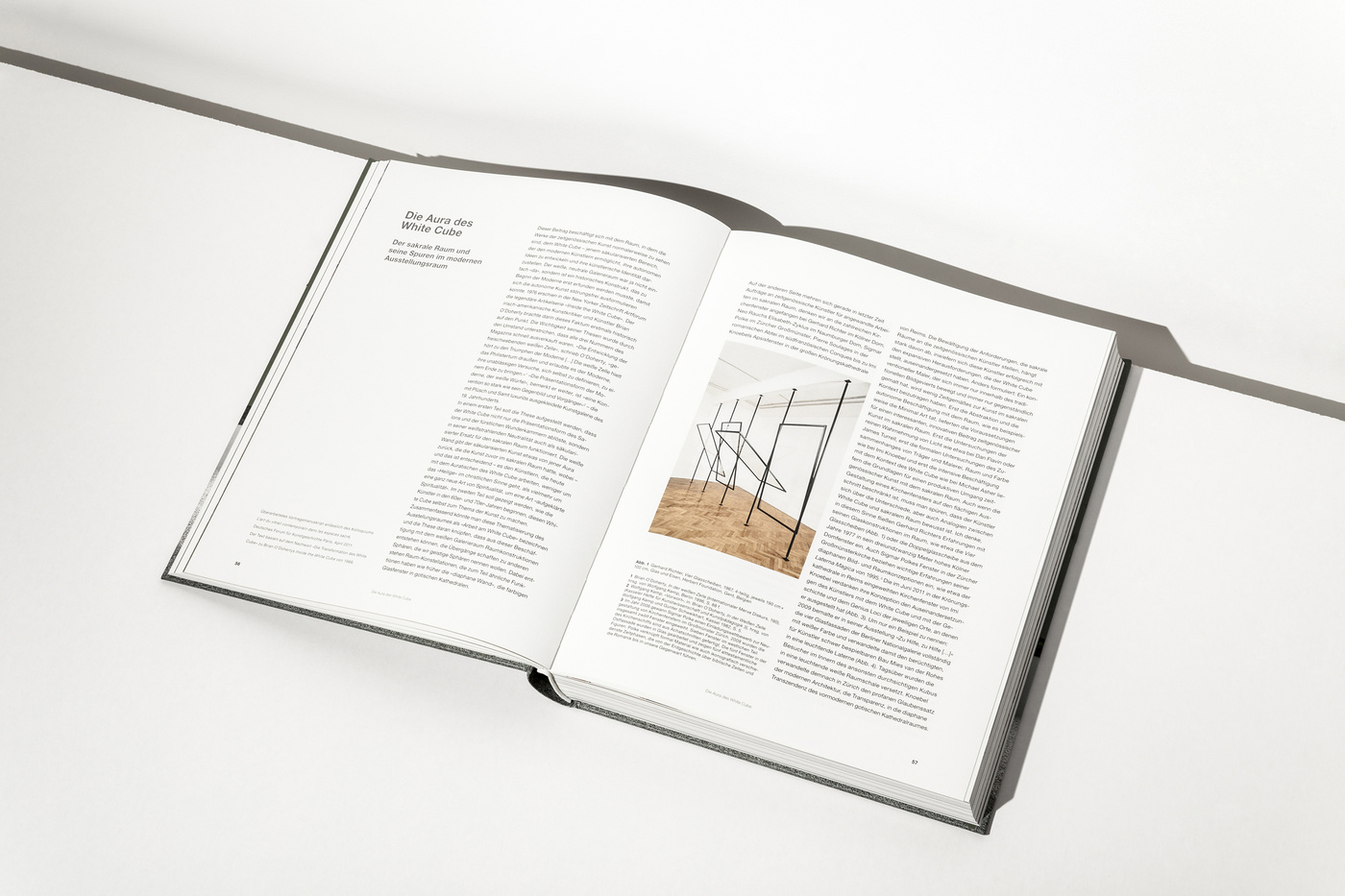 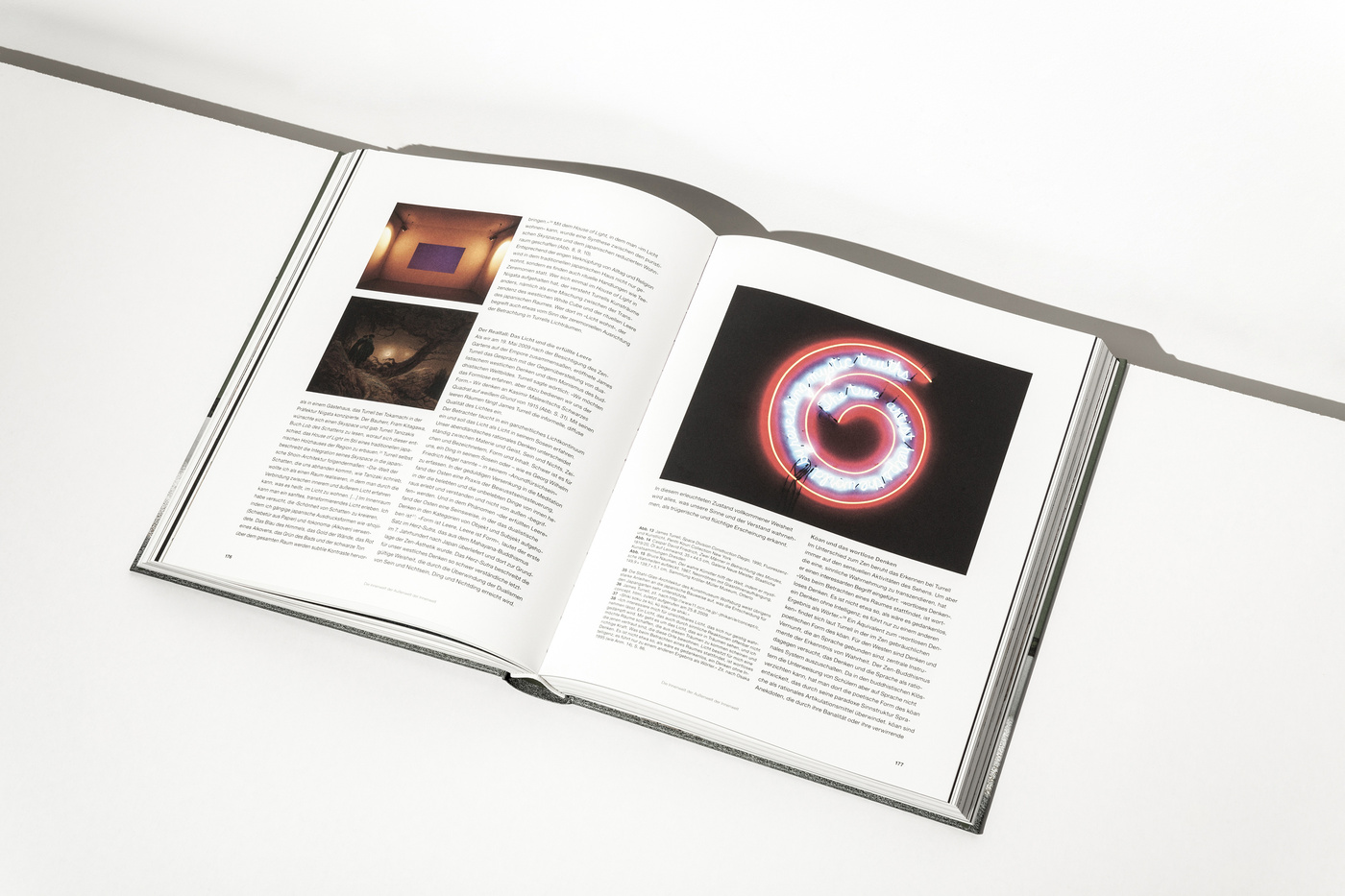 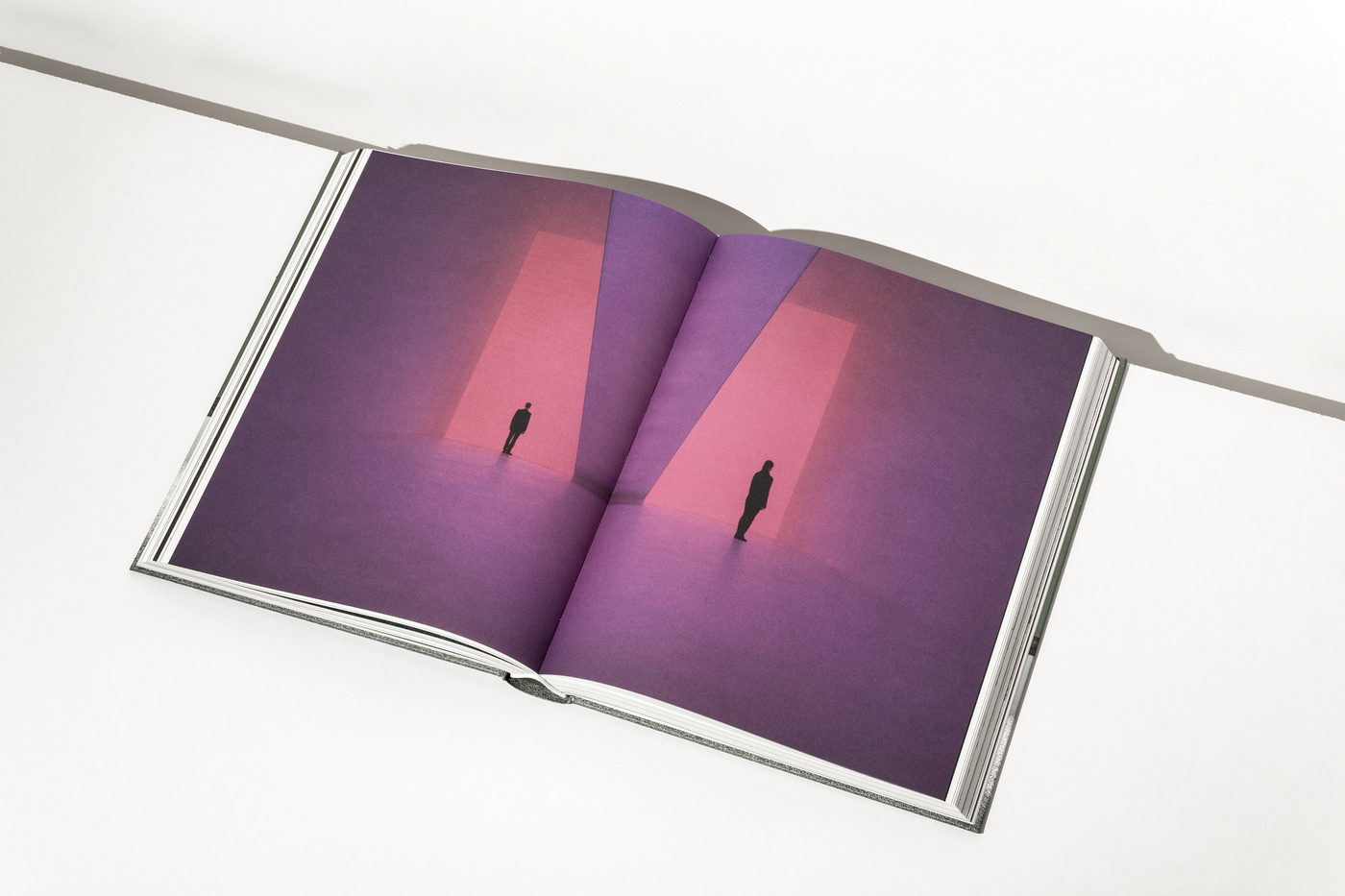 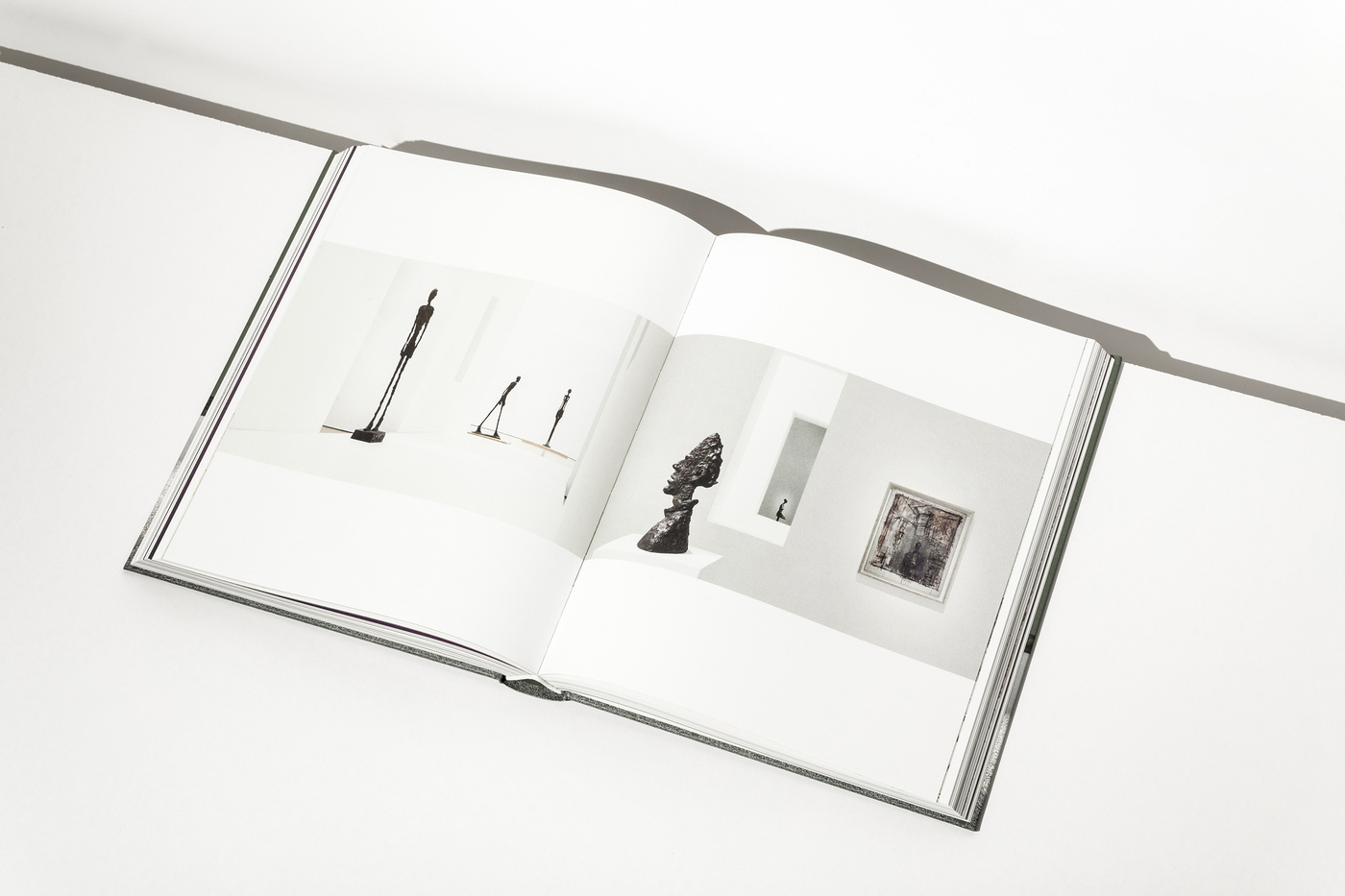 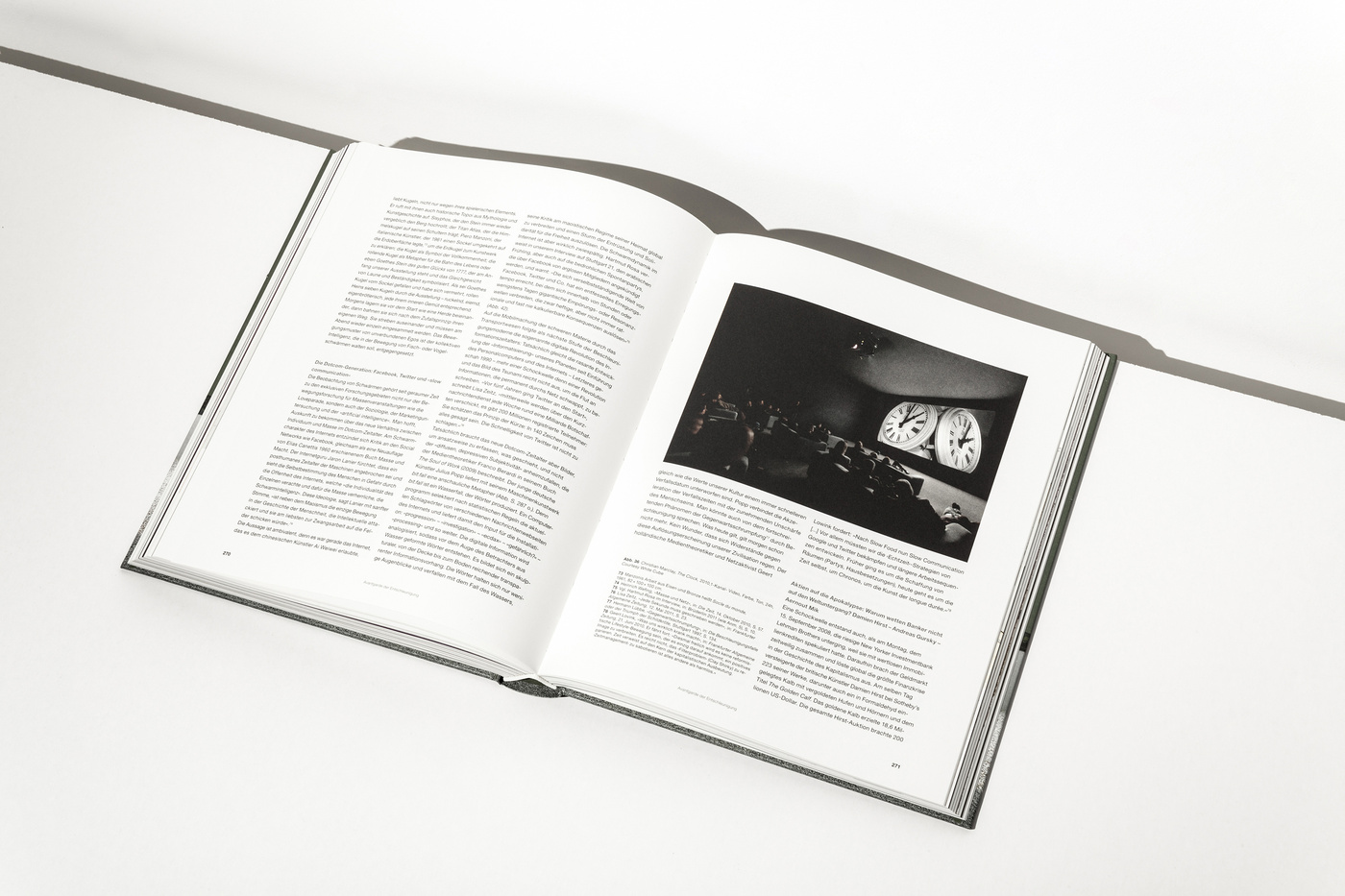 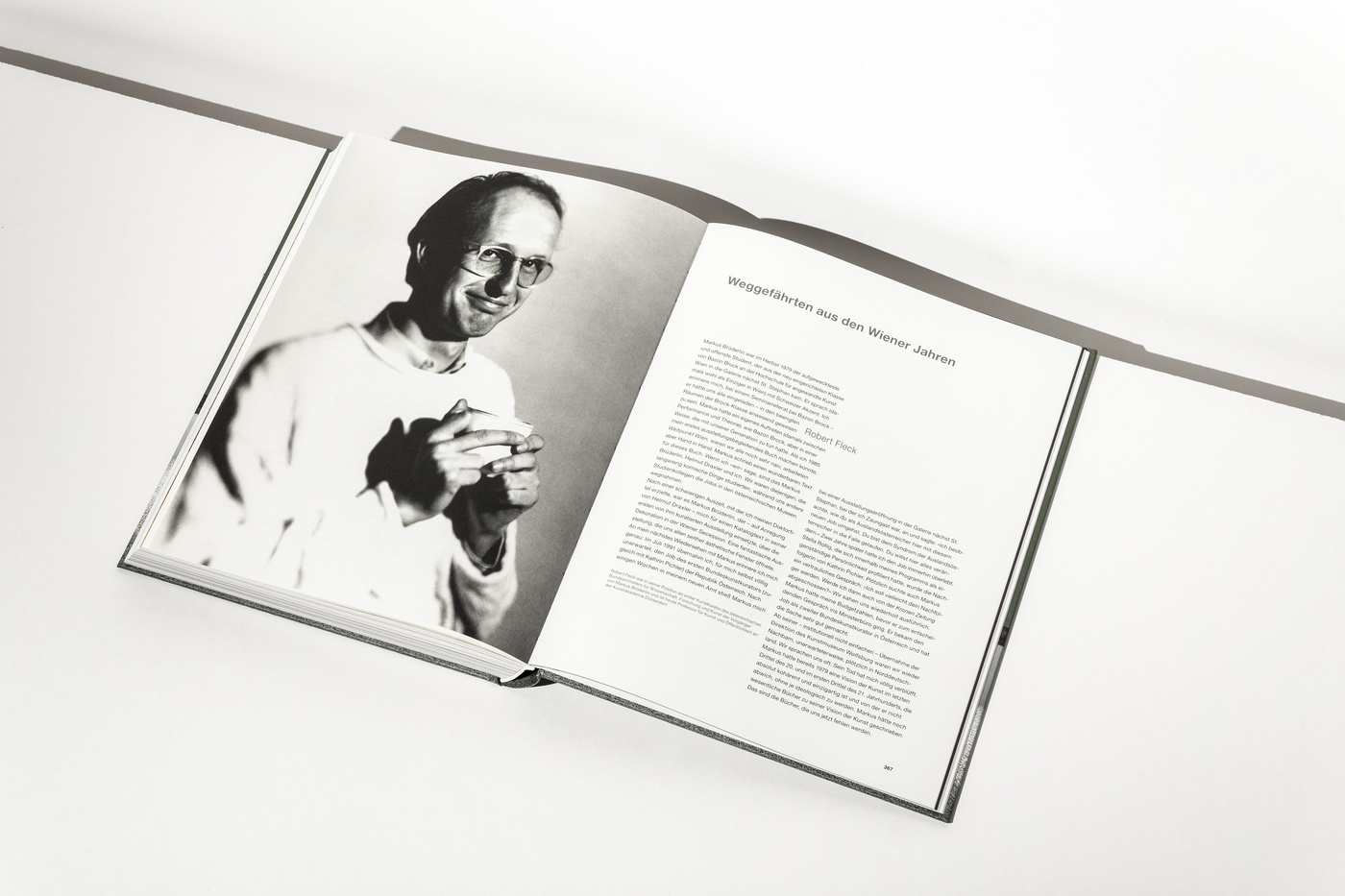 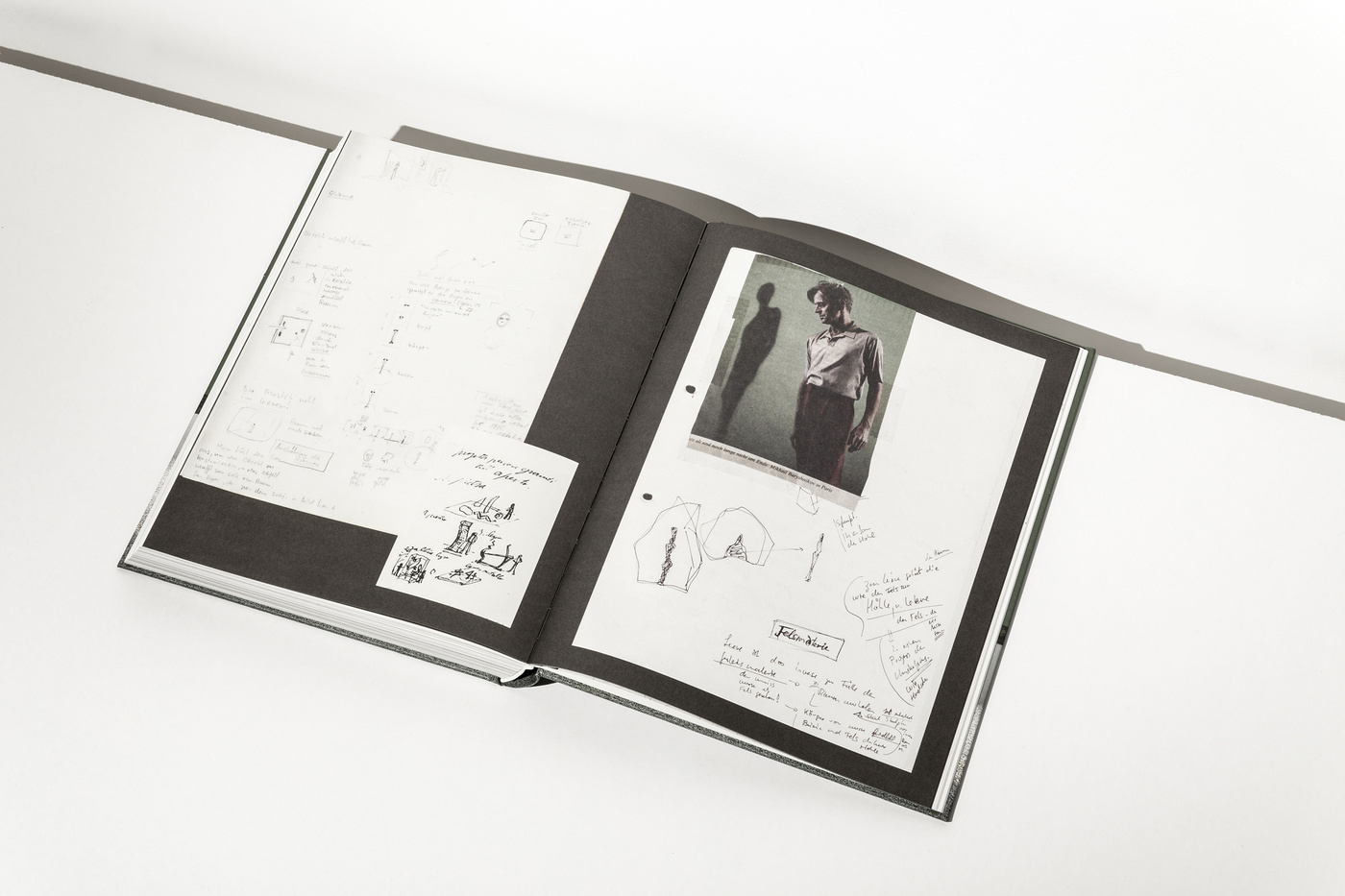