We were wondering for a long time already why there isn’t an alternative art film festival in Germany. Well, there may be one we’ve never heard of – but, it’s so obvious that this art form needed a proper platform. We were happy to deliver the design for it. Our font, called TapeFace, developed in 1998 made it’s first appearance with this project since we were waiting for the client suitable for it. With Kino Der Kunst we believe we made the right decision to use the typeface for. The next Kino Der Kunst festival is already in preparation. The CALL FOR ENTRIES is already in full swing until November the 15th 2014.

Read more – press release for the festival in 2013

Is the White Cube turning into a Black Box? Darkness is taking over in the art museums - after a hundred years of discussing the pros and cons of natural or artificial light, overhead spots or neon bulbs. Moving image and digital projection have entered the art world; a growing number of visual artists work with film and fiction, telling stories and directing professional actors. What, however, does contemporary art want from cinema? And is Hollywood’s future really to be found in art museums? These questions are the core of a new, internationally unique event in Munich: KINO DER KUNST wants to be exhibition and film festival in one, showcase for contemporary trends in art and international meeting point for artists, curators and the public. KINO DER KUNST extends the conventions of cinema and investigates new forms of narration.

The current relationship between cinema and art is explored with the International Competition for single-channel art works; a historical movie program features films by artists from Hans Richter or Rebecca Horn to Steve McQueen or Julian Schnabel; retrospectives and geographic focuses are presented as well as multi-channel installations. Screenings take place at several movie theatres in the University of Television and Film and the ARRI Kino, talks in the Academy of Fine Arts. Multichannel works are installed in the Pinakothek der Moderne / Schaustelle, Museum Brandhorst and the Goetz Collection.

Famous New York artist Cindy Sherman has confirmed to be member of the jury, just as artist Isaac Julien from London and Jean de Loisy, director of the Palais de Tokyo in Paris. They will award two main prizes with a total value of €20,000. A retrospective including movies, multi-channel works and feature-length documentaries from the last 20 years will honor artist and filmmaker Isaac Julien. Lectures and panel discussions, workshops and a showcase for a Young Talents Award aimed at European artists under 35 complete the program. 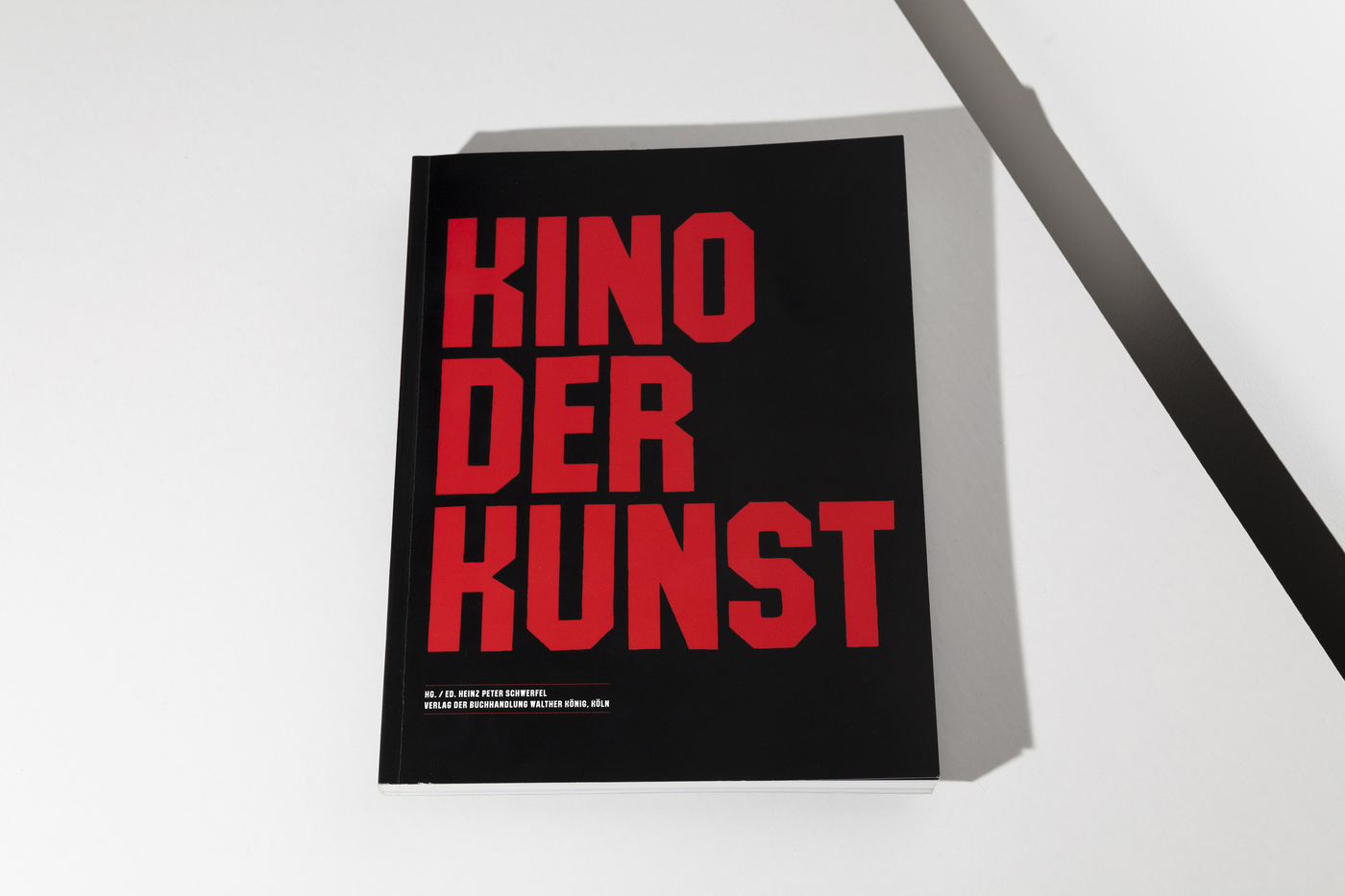 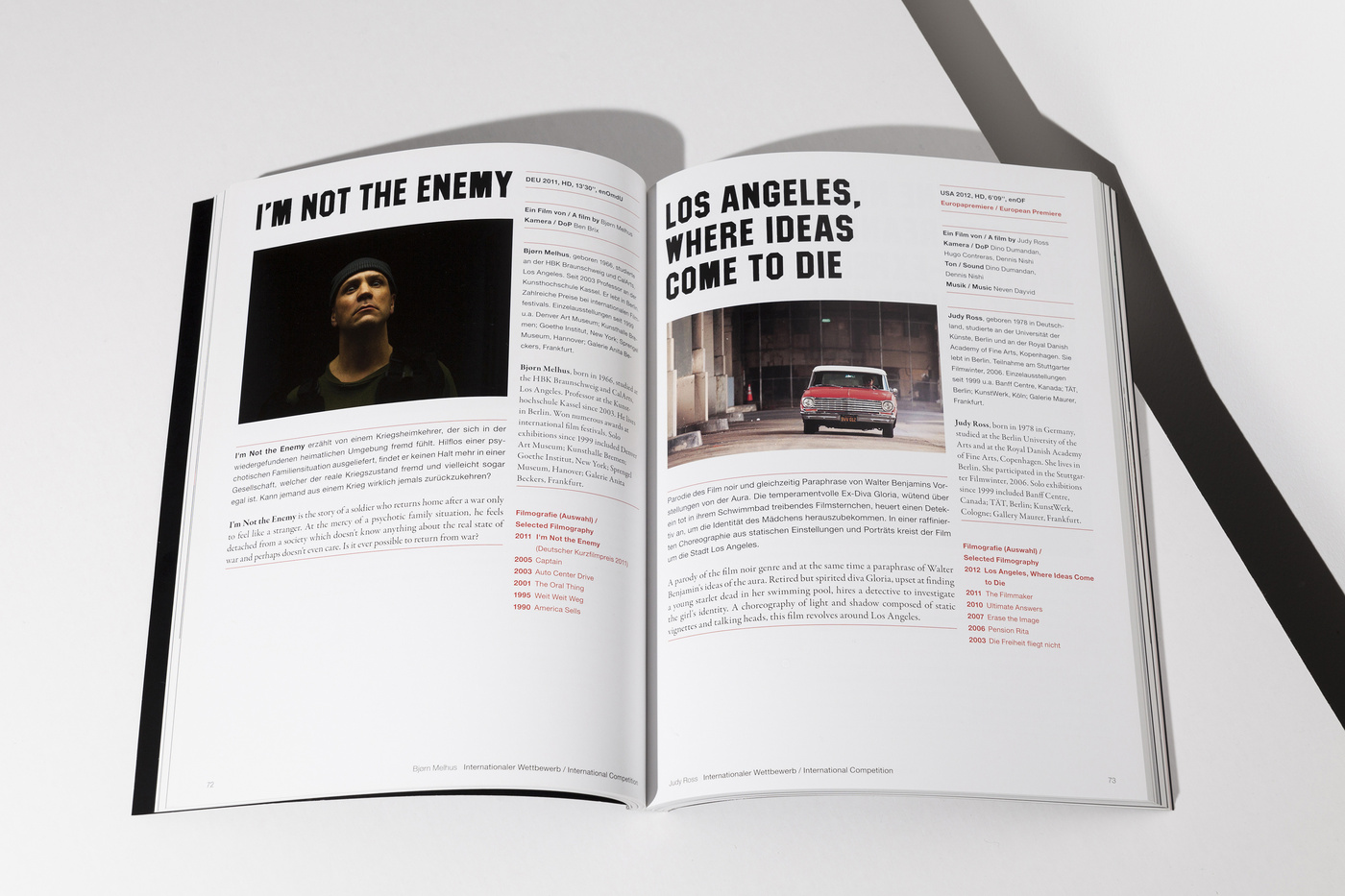 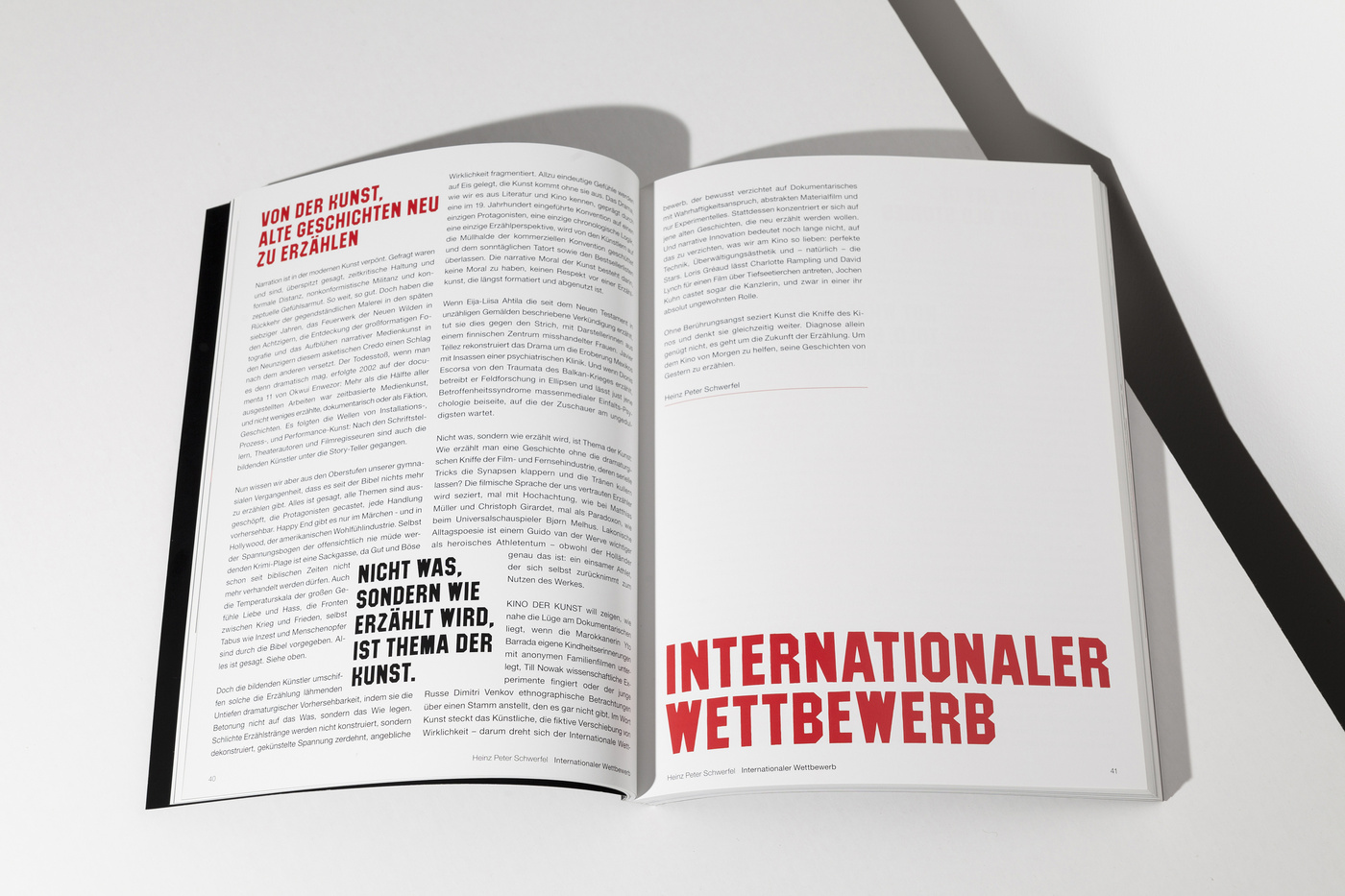 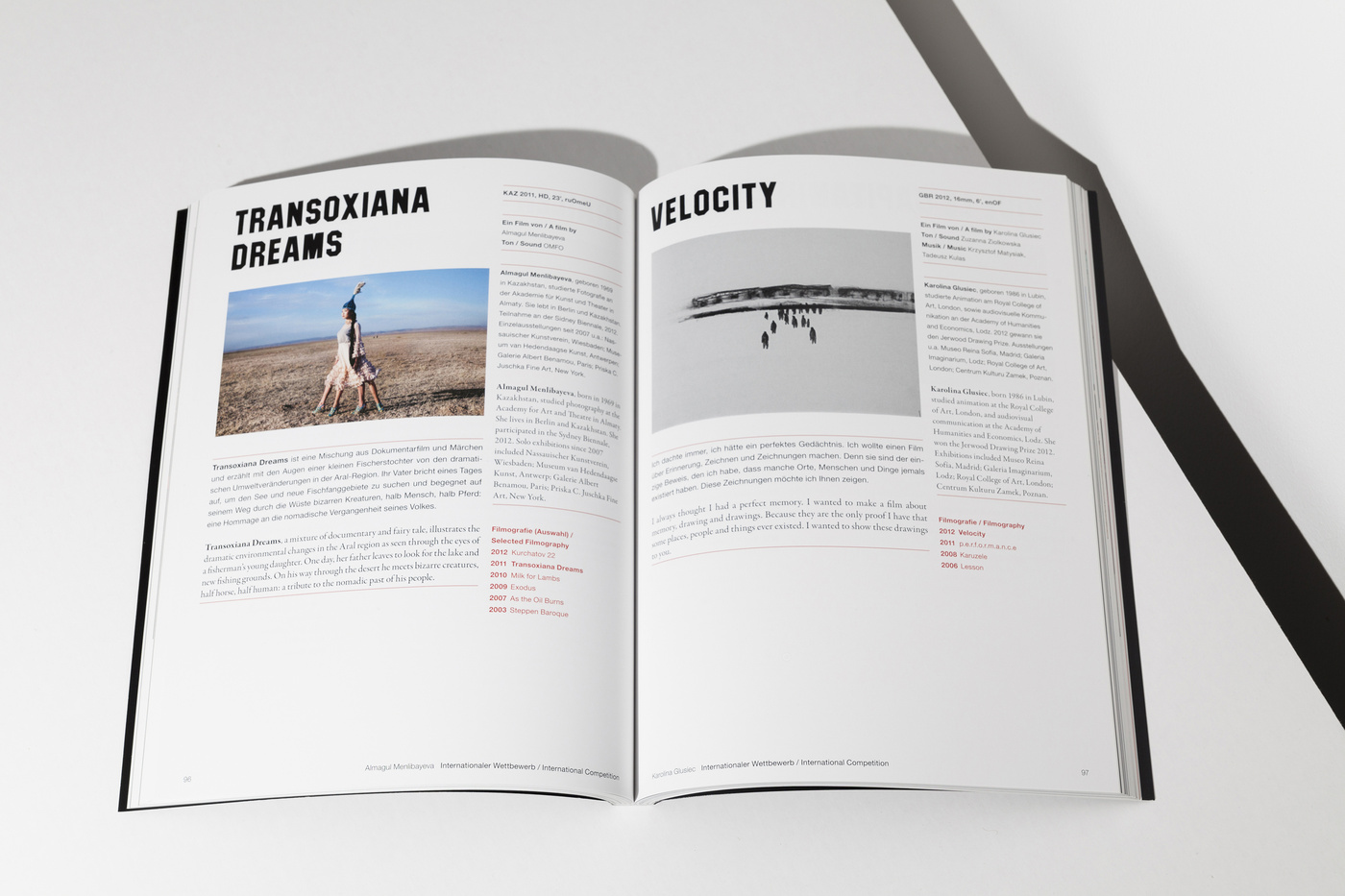 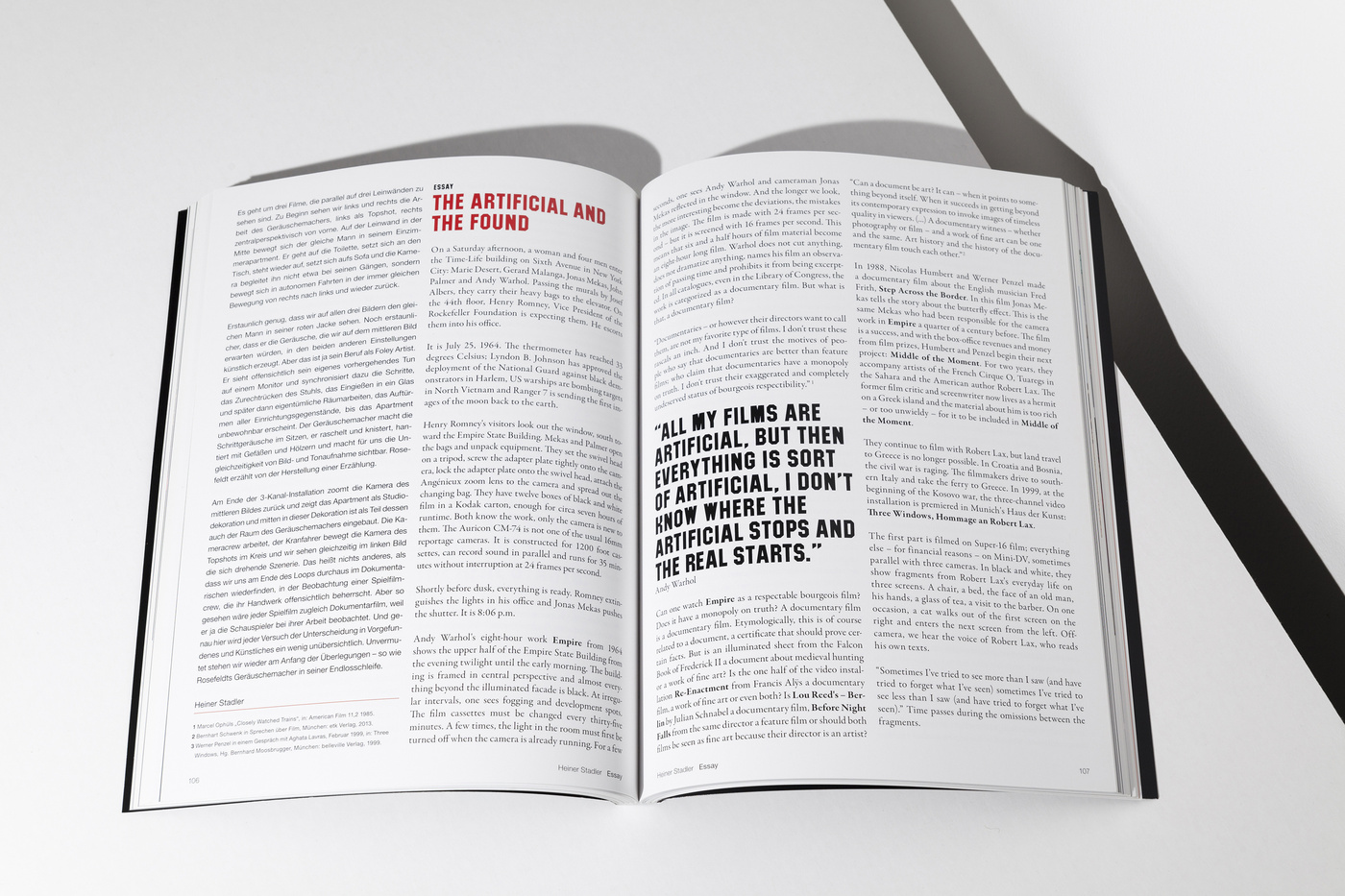 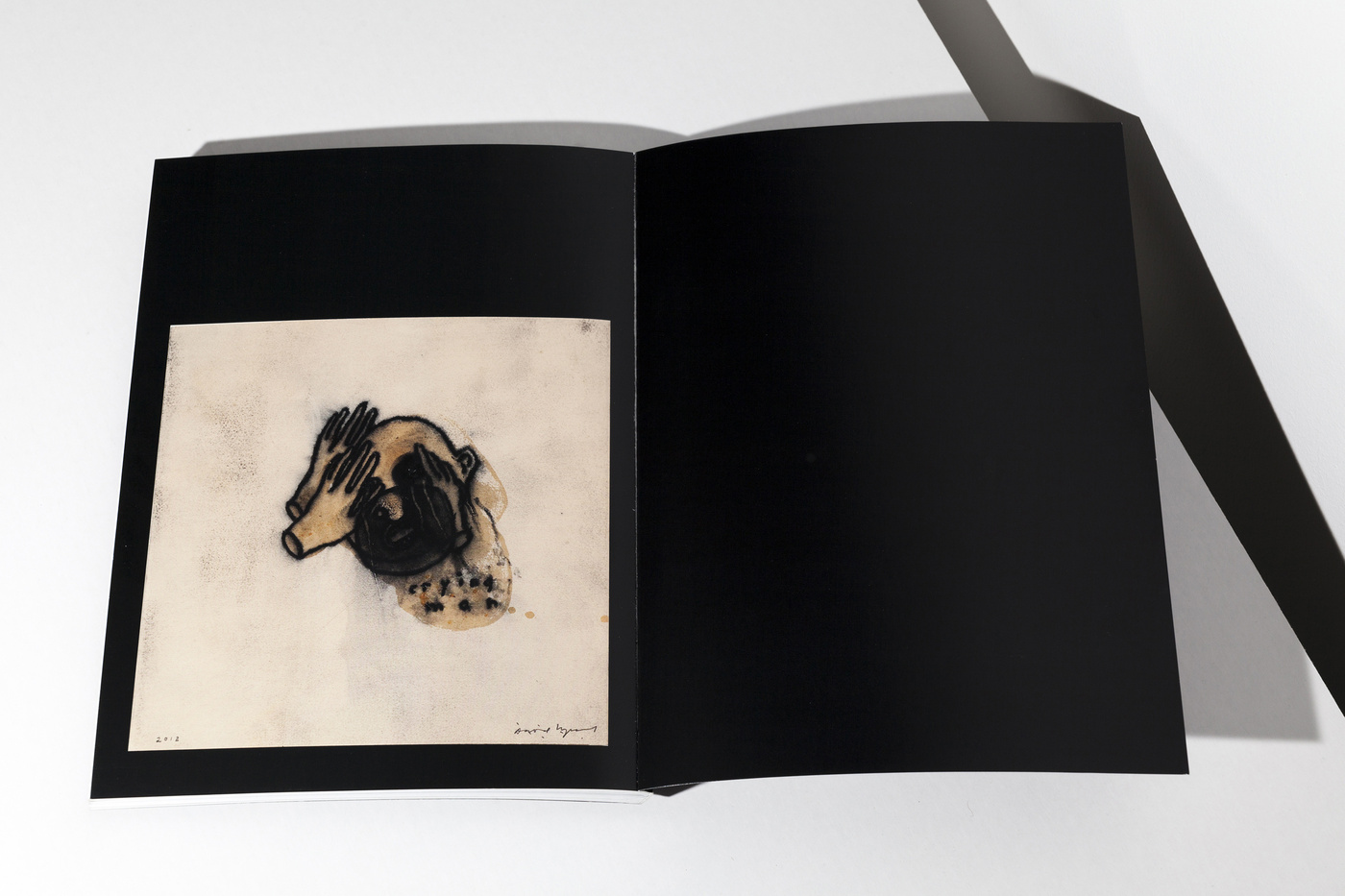