A massive endeavour that is what we could call it. Not only for the production of the PostWar book and short guide, but also for Okwui Enwezor and his staff at Haus der Kunst in Munich. It’s been a pleasure again to work with Okwui on his impressive view on the world and the connections he is able to draw between the single pieces and movements after WWII. But, we will let him speak now ... in the preface of the book, Okwui Enwezor is describing it all very precisely what was wrong, or not entirely right with all the postwar exhibitions and catalogues up until now ... in a very few words ... there was art everywhere after WWII, not only in the north western hemisphere....

The exhibition examines the vibrant and turbulent postwar period as a global phenomenon for the first time in recent exhibition history. In eight dramatic chapters, the exhibition guides visitors through the first 20 years following the end of World War II, demonstrating how artists coped with and responded to the traumas of the Holocaust, the atomic bombs on Hiroshima and Nagasaki; how the two political blocs of the Cold War exploited the arts and created competition between realism and abstraction, and how displacement and migration produced new cosmopolitan contexts across the world. The postwar period also marked the end of European colonial systems; the rise of nation-building, decolonization and liberation movements; the partition of countries in Europe, Asia, and the Middle East; as well as the civil rights movement in the United States. These changes unleashed an incredible energy visible in the art of the time. New technologies began to pour into everyday life; the space age fascinated artists as well as the masses, opening up a completely new and dynamic field of artistic consideration. 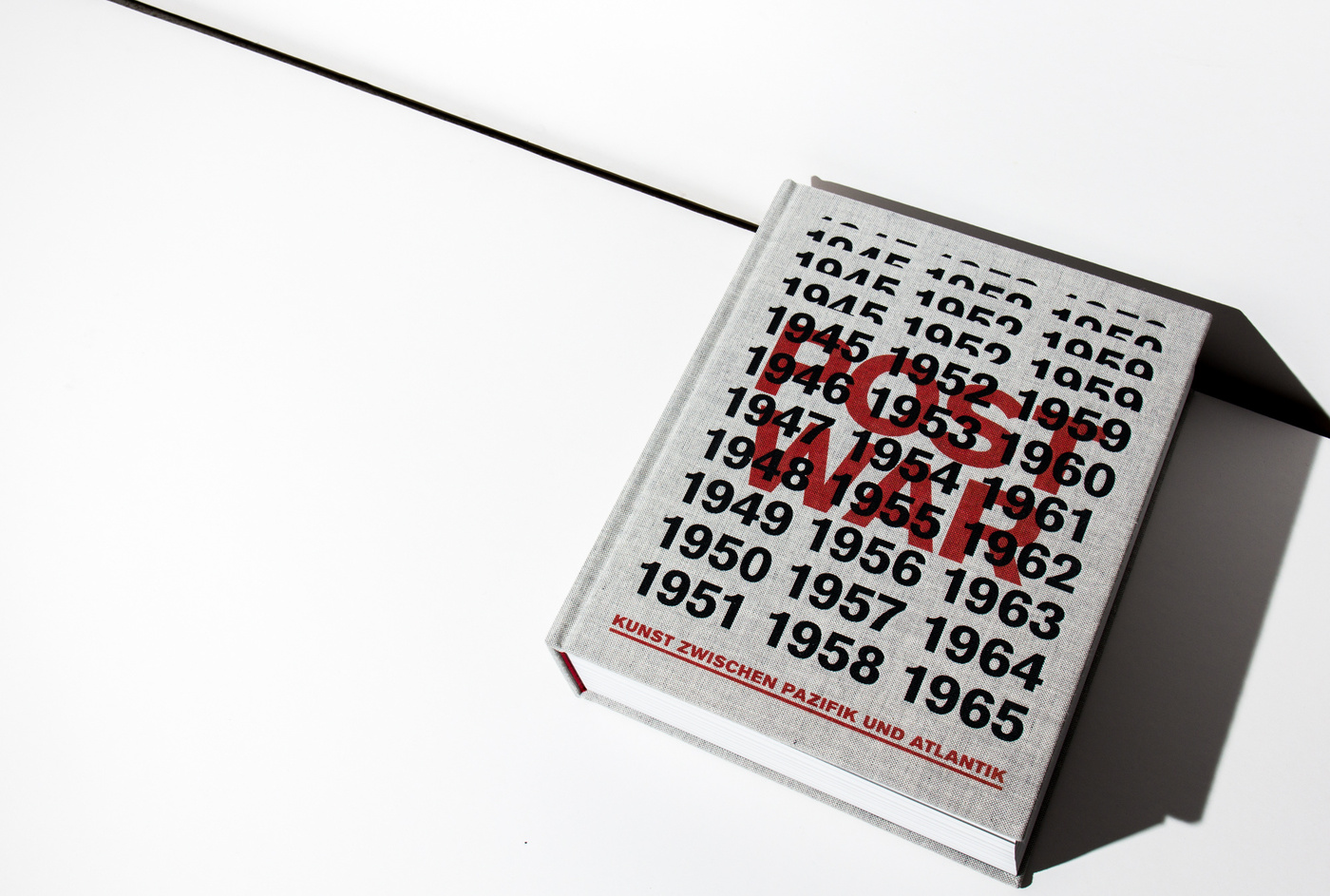 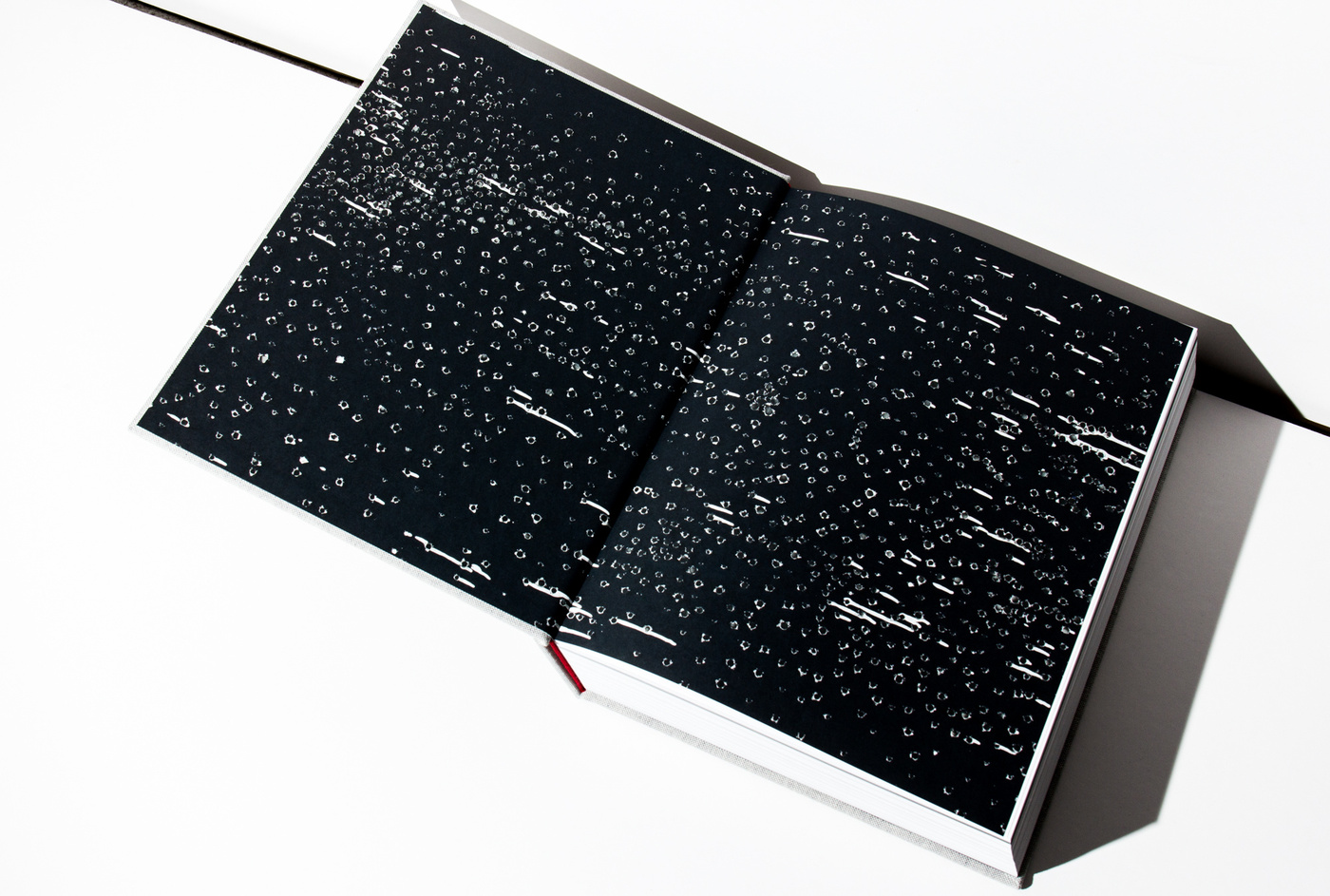 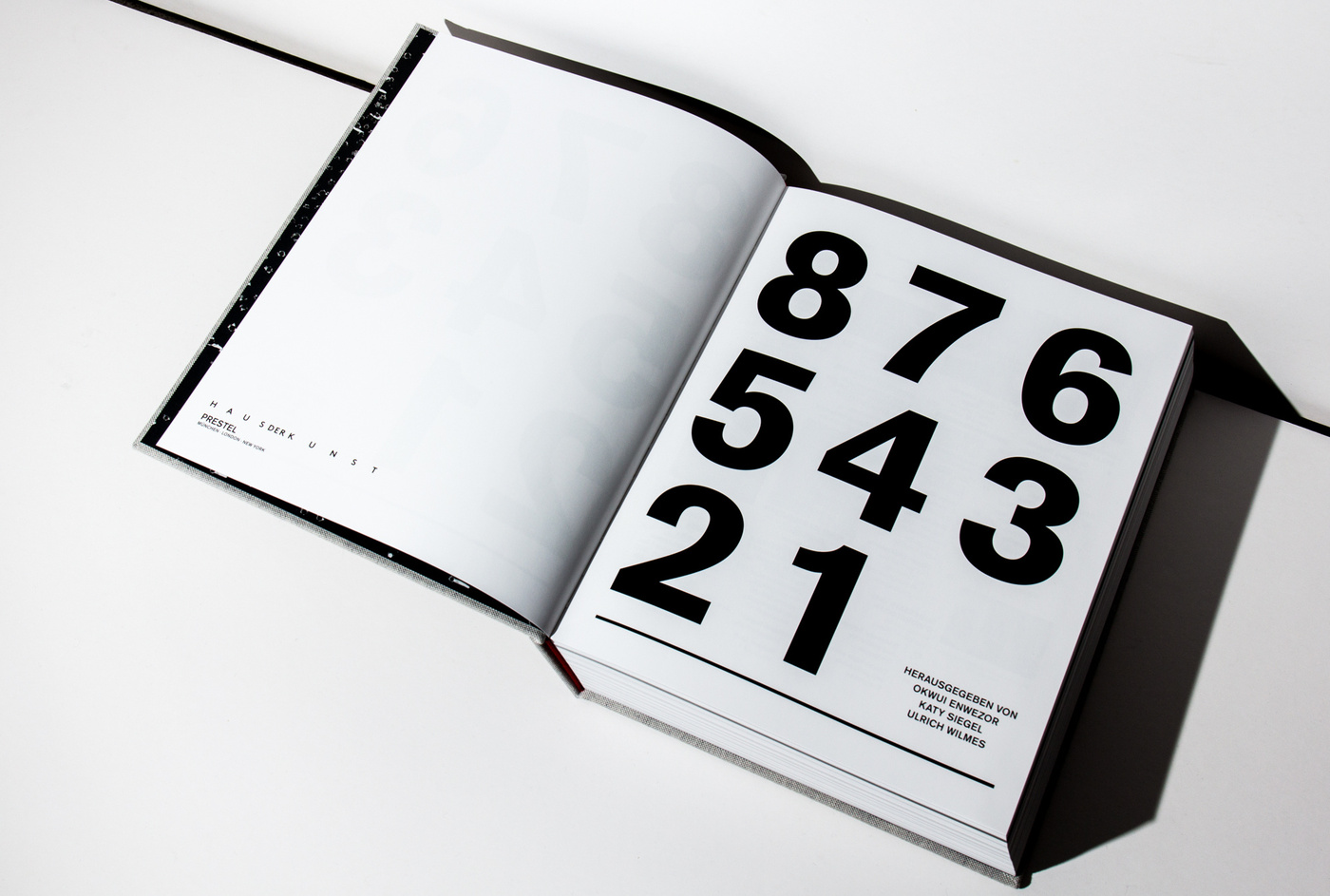 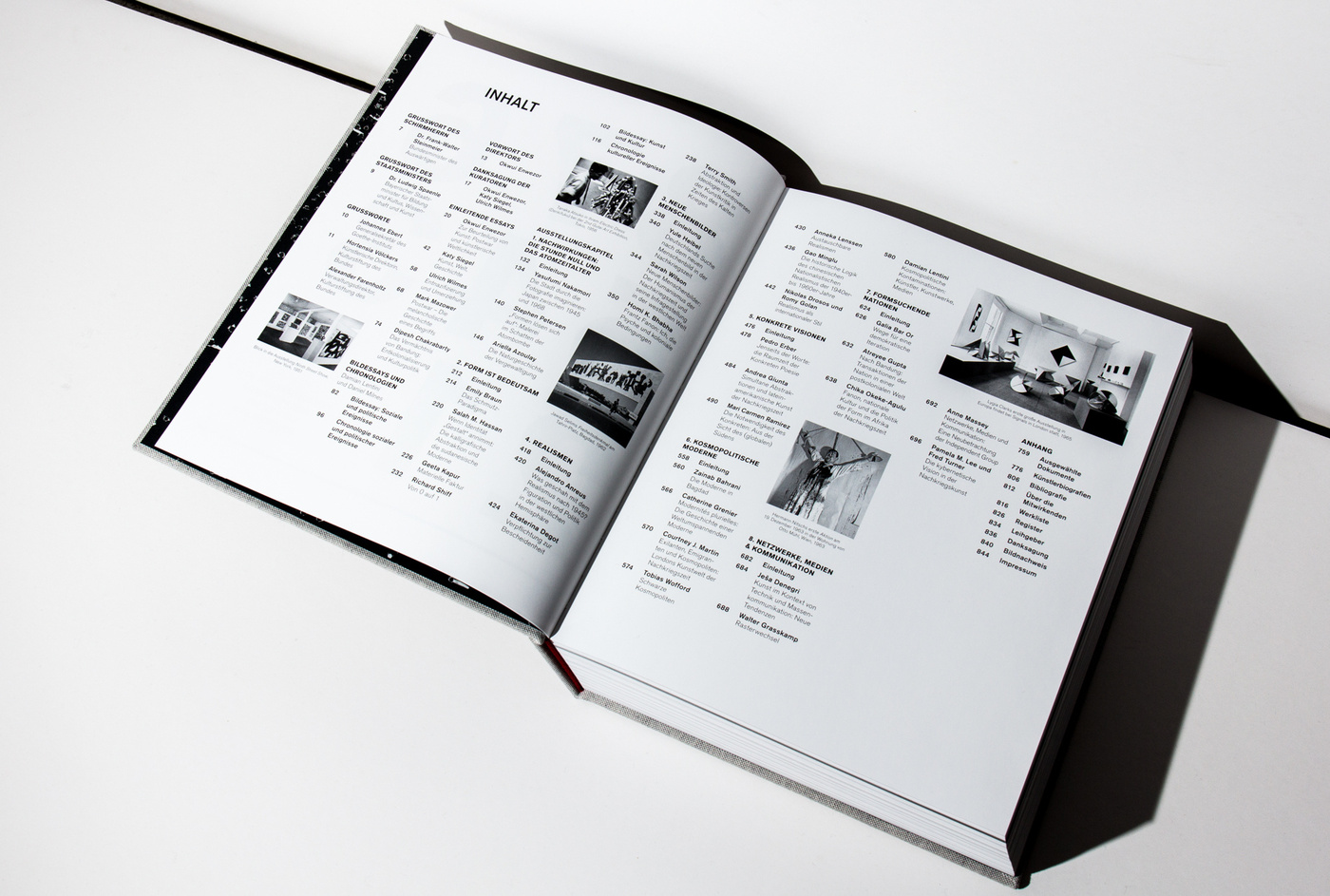 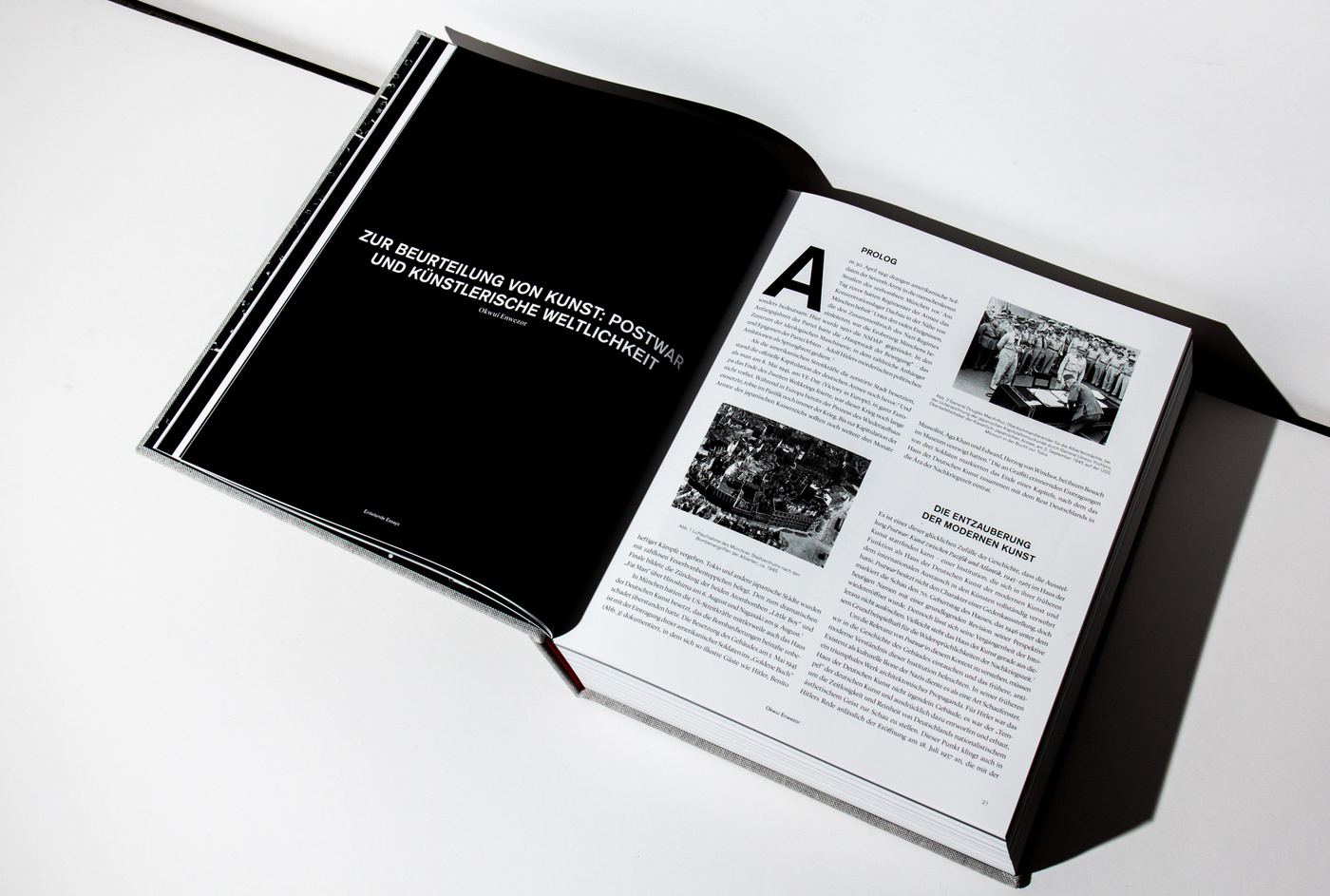 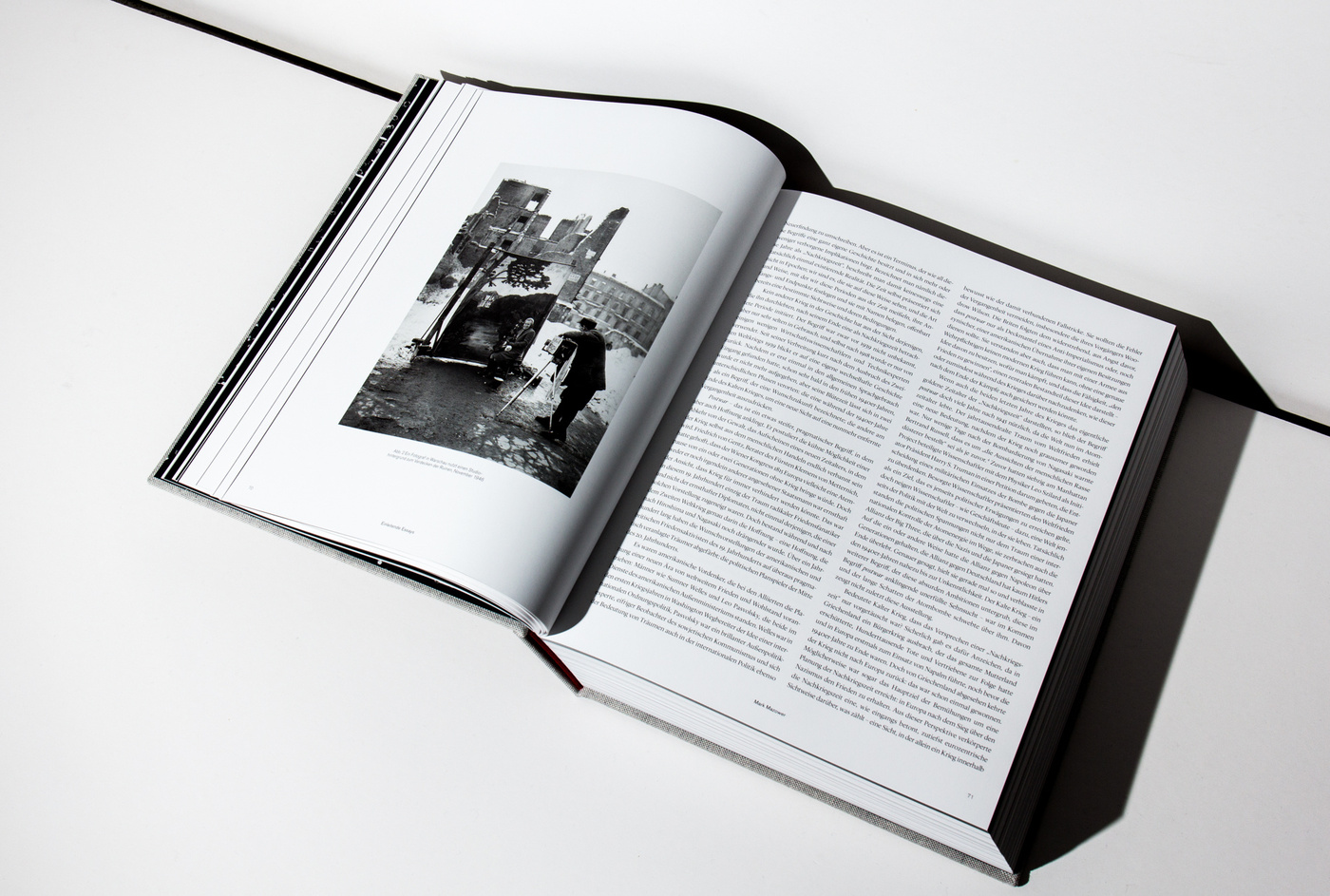 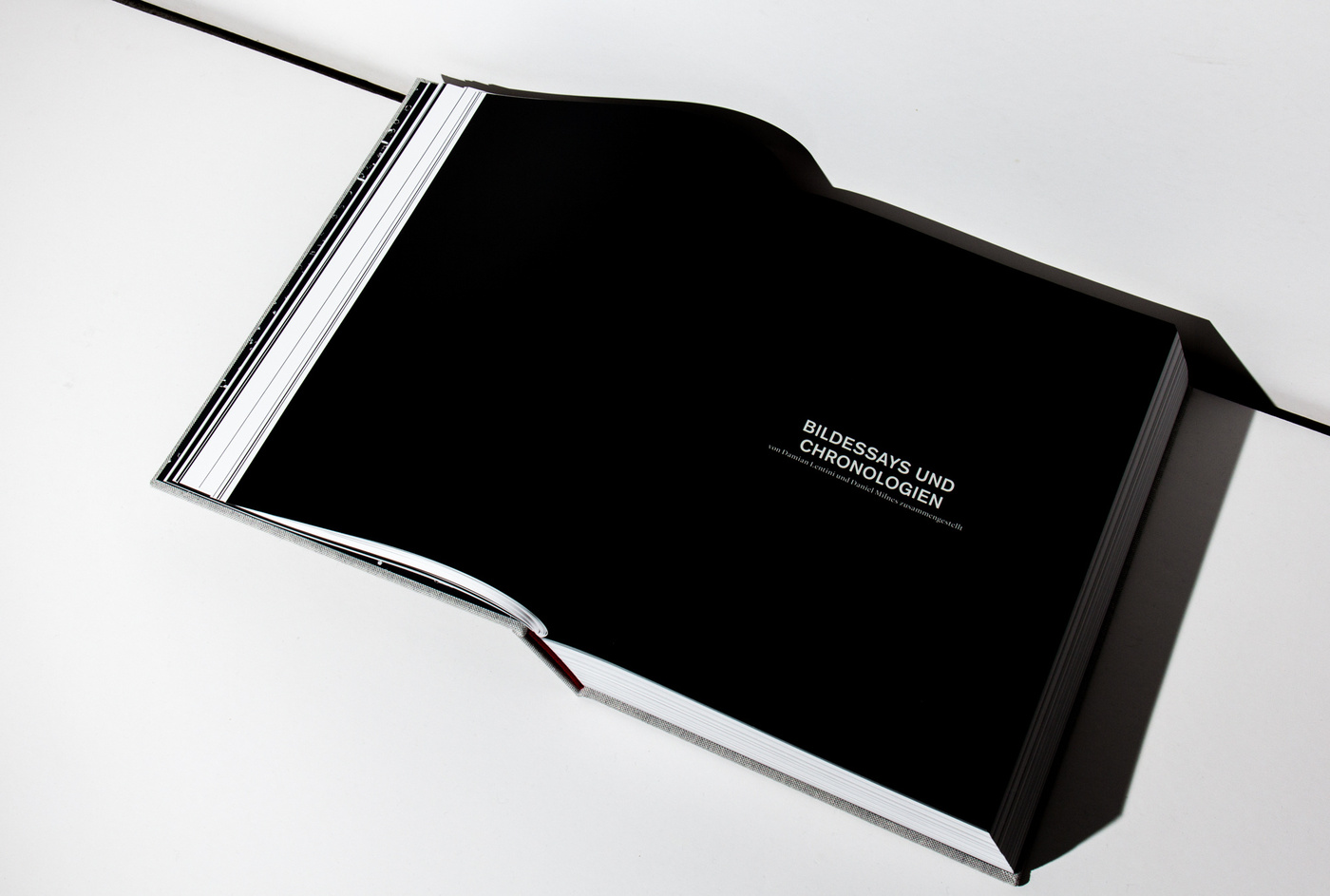 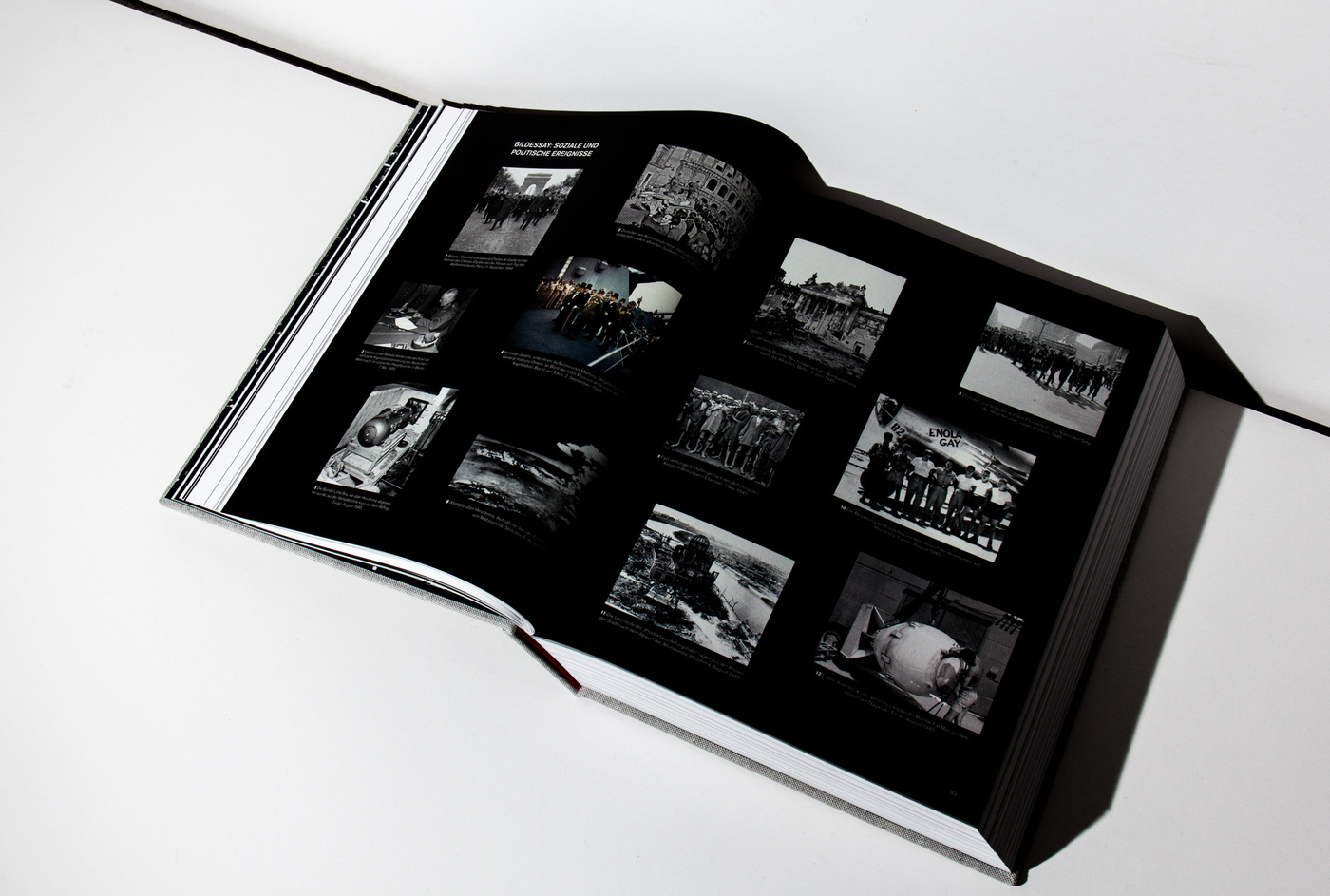 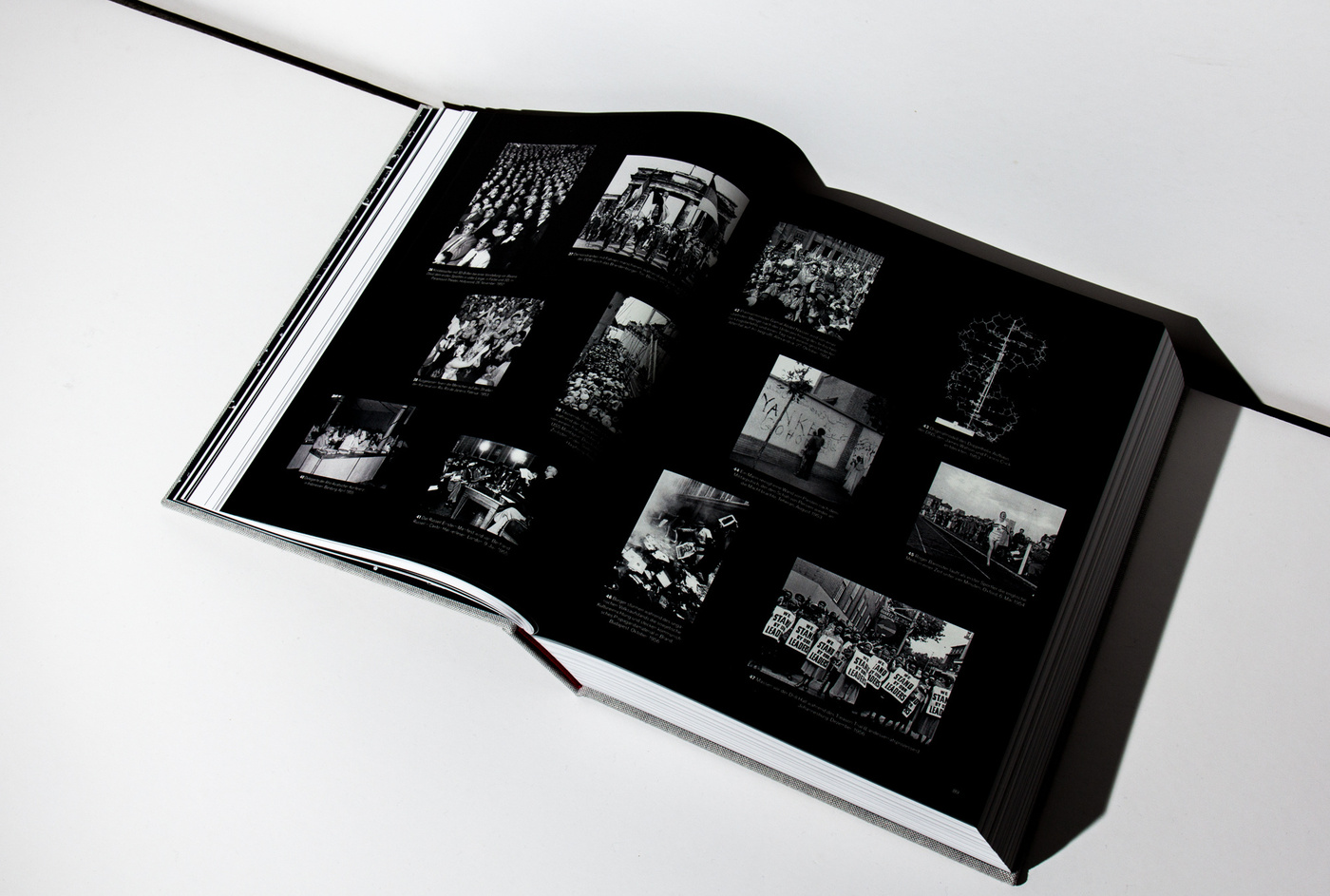 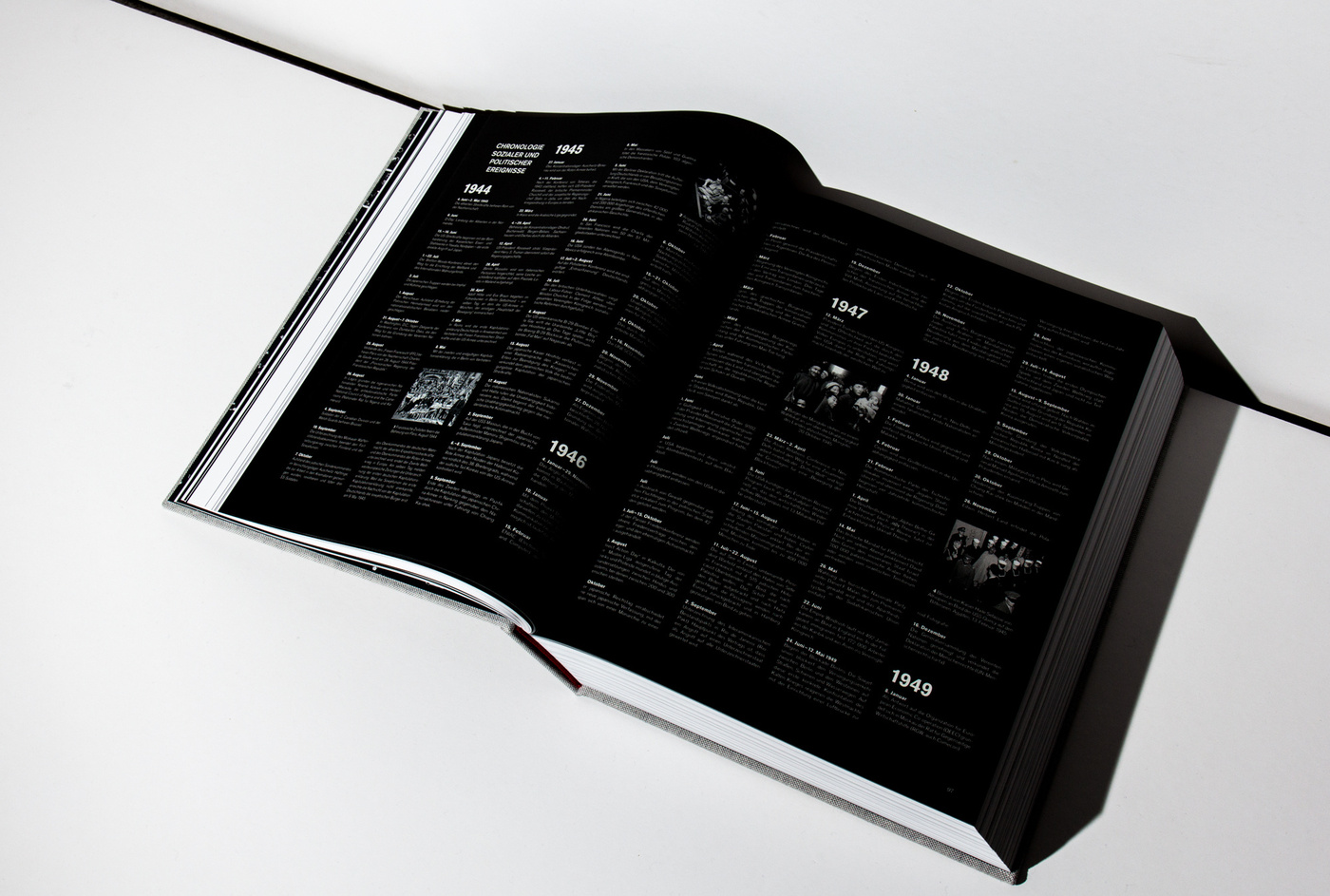 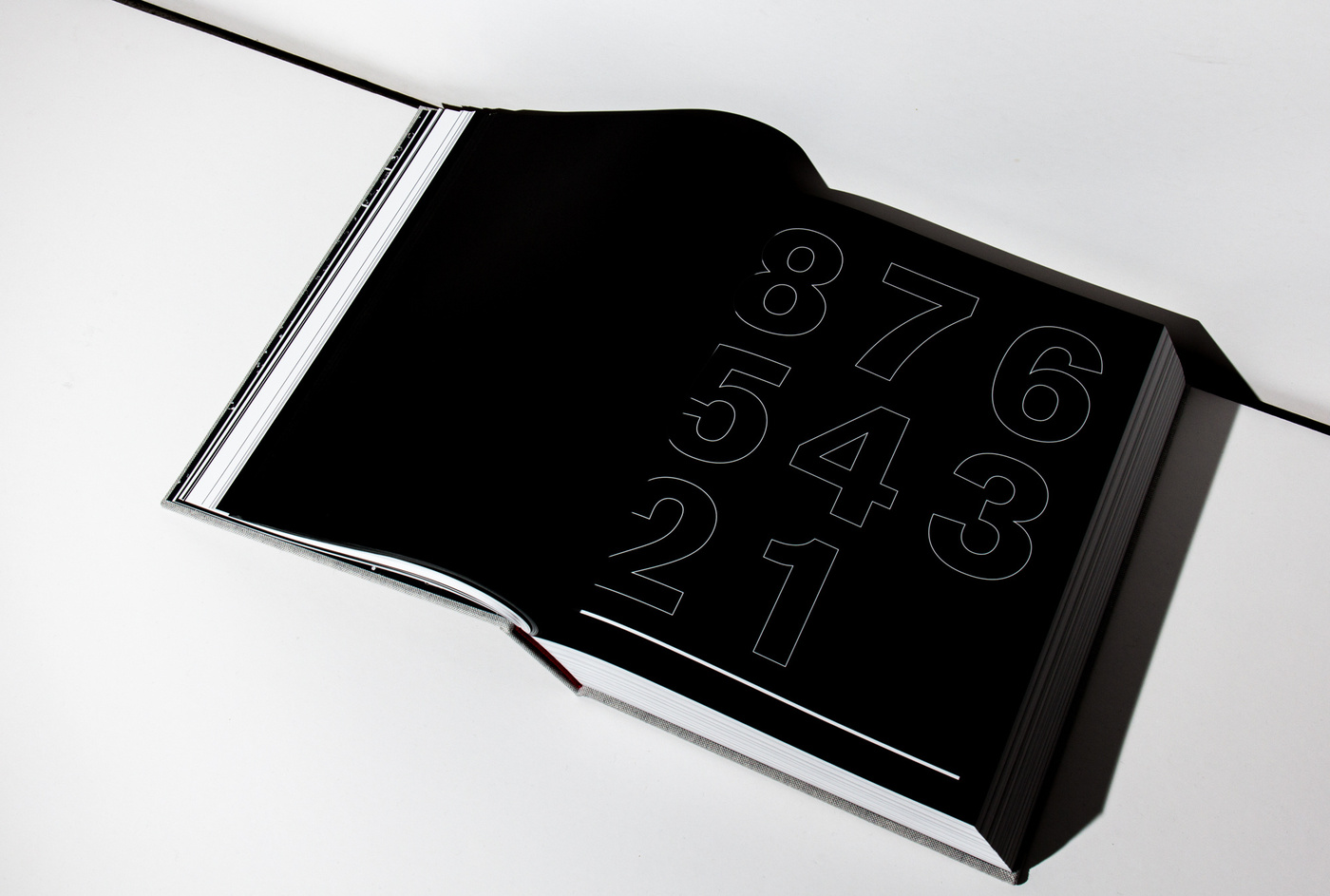 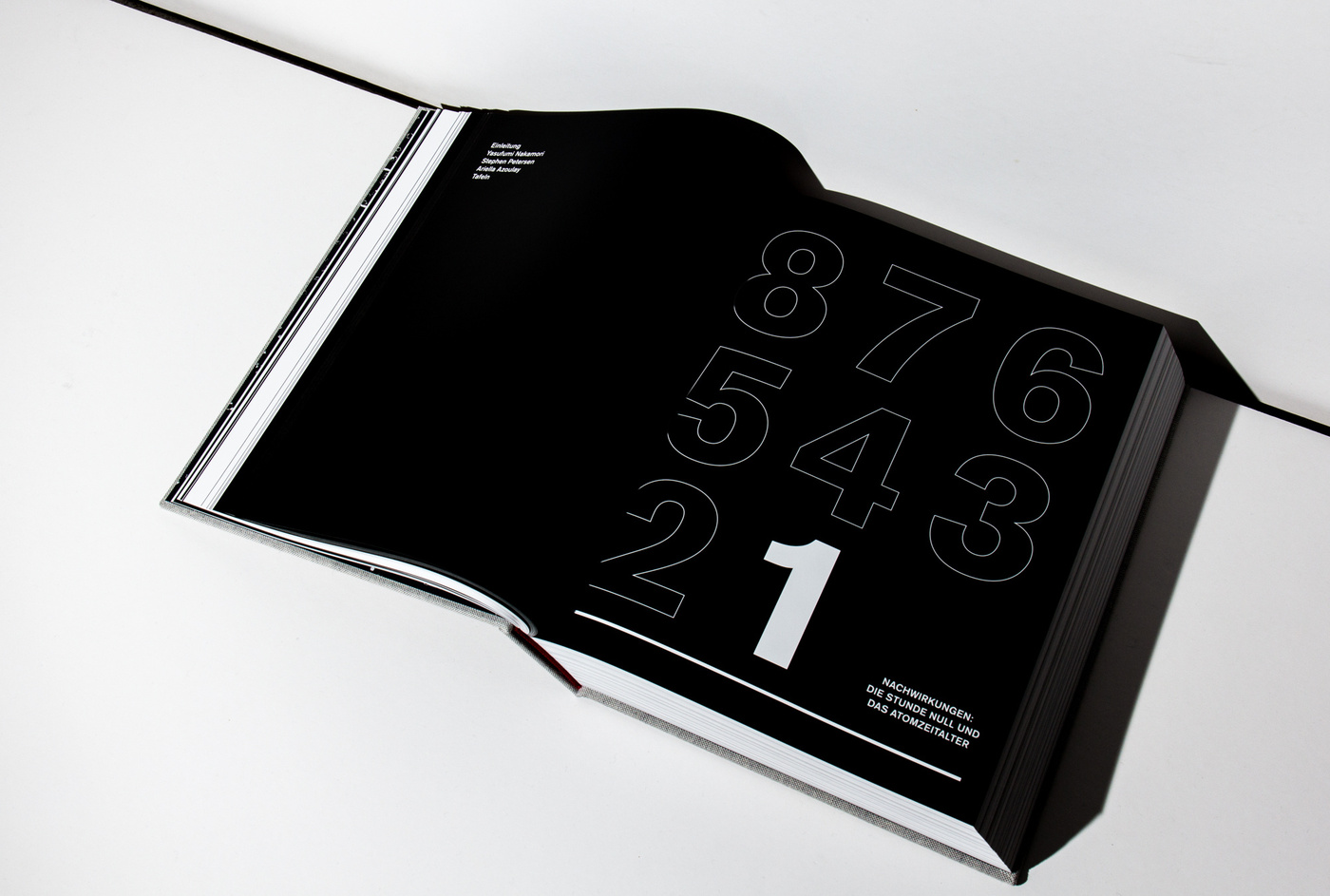 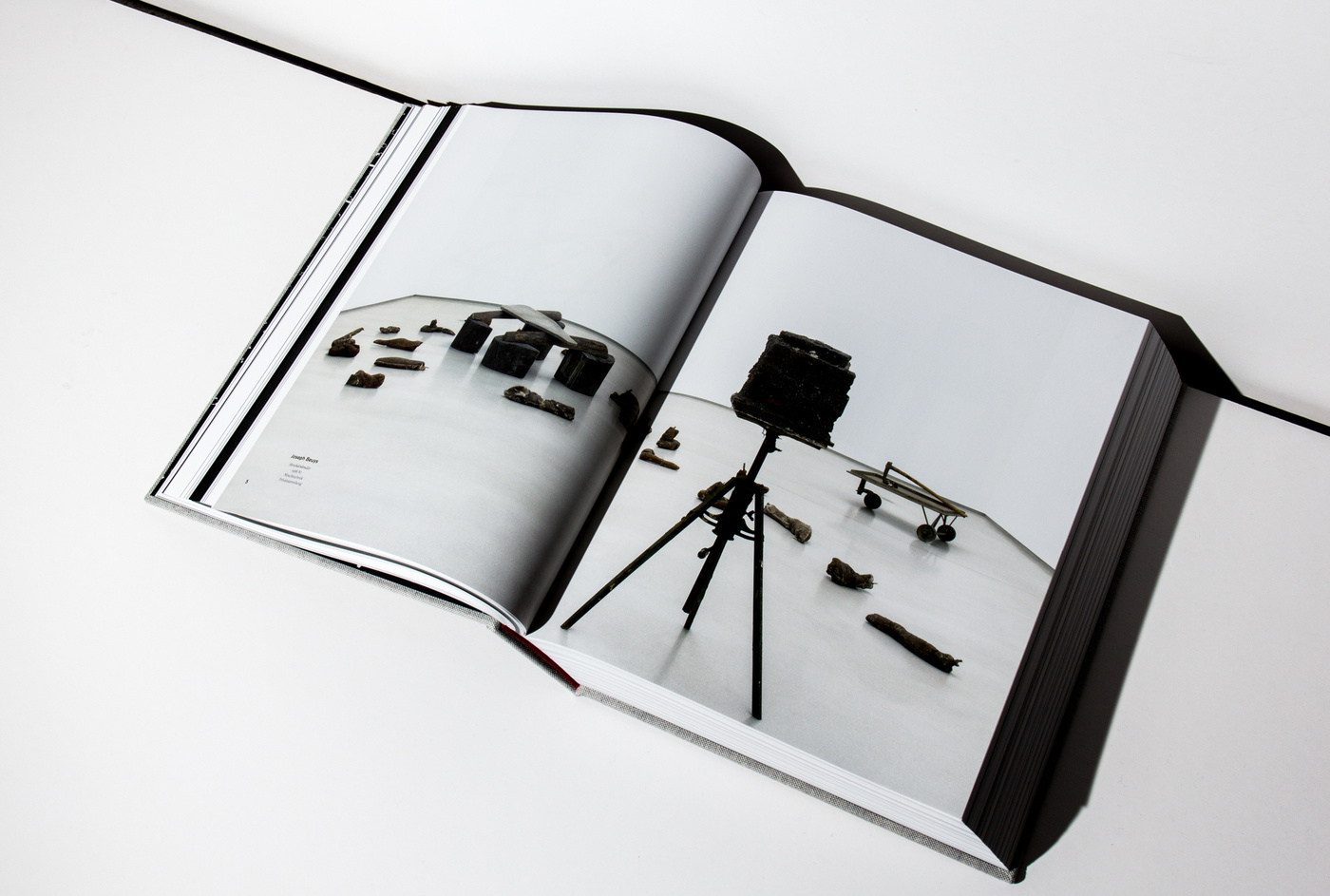 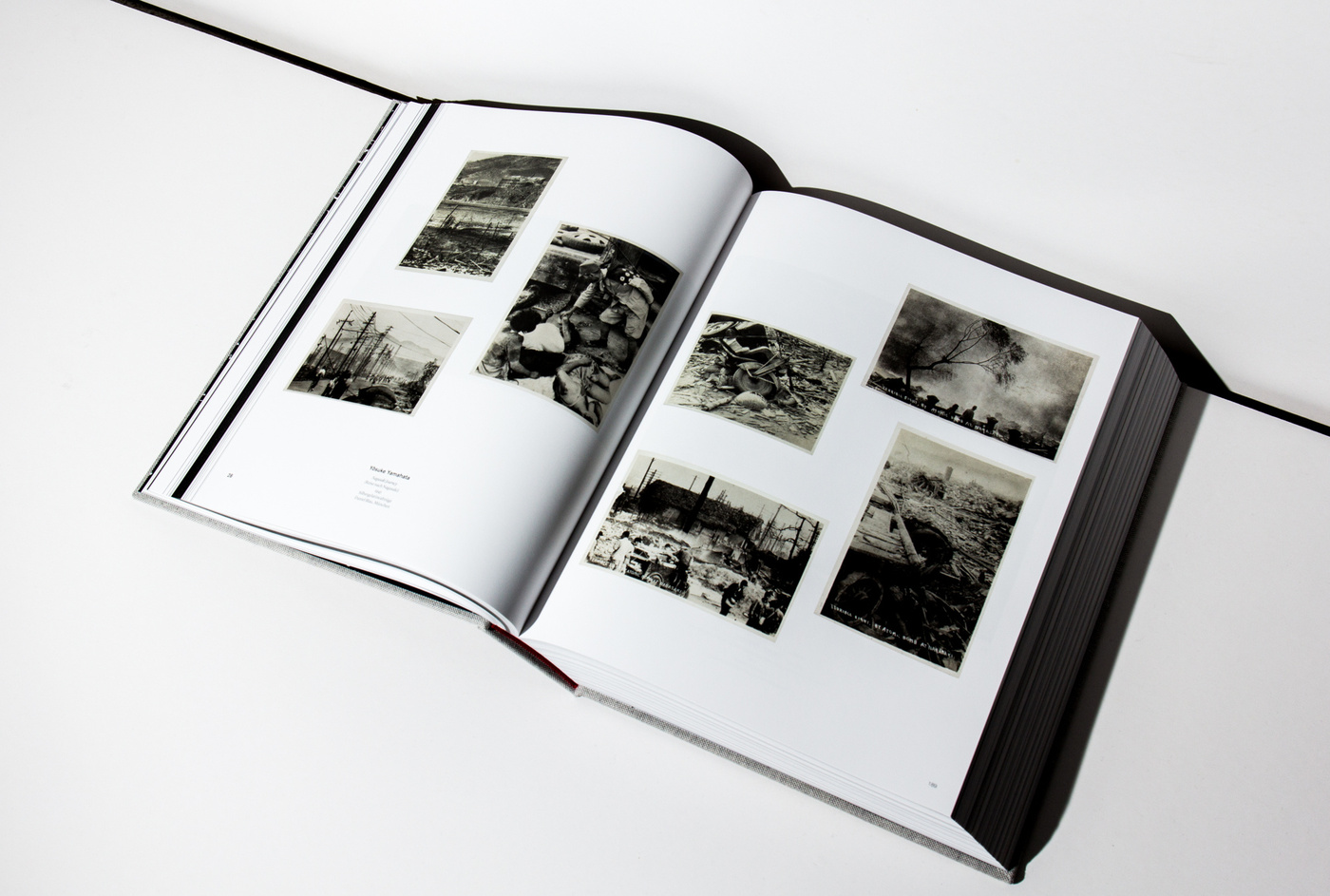 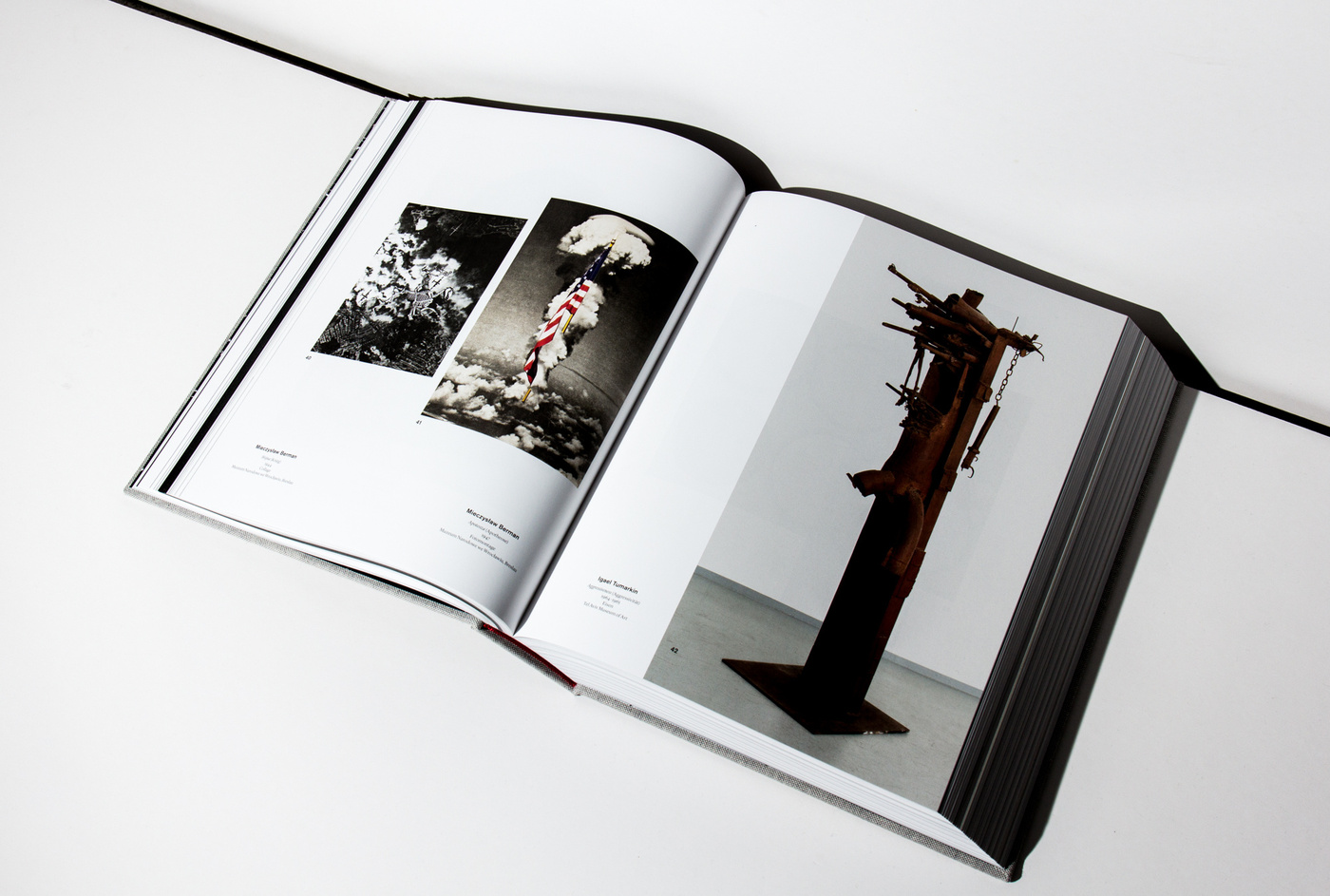 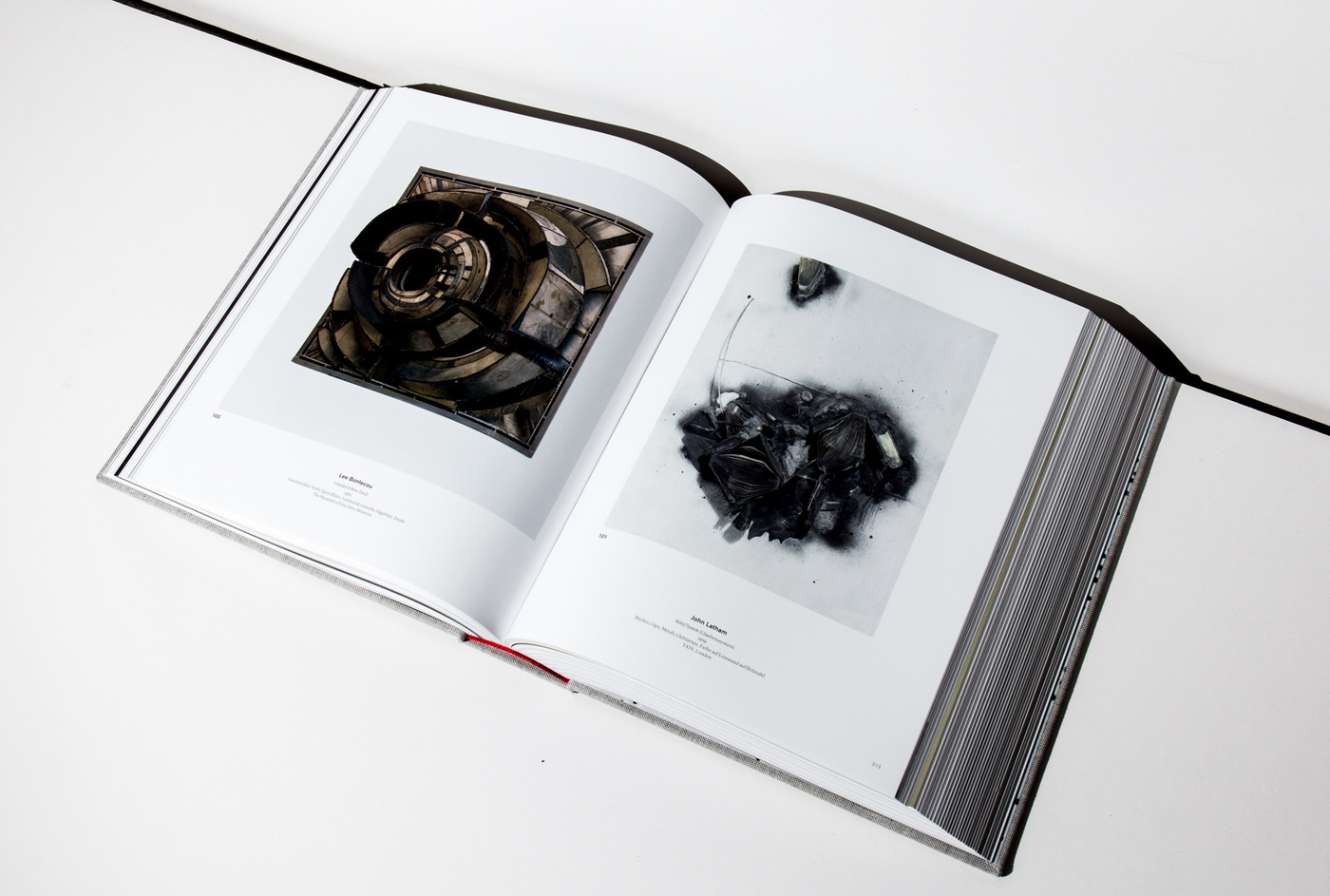 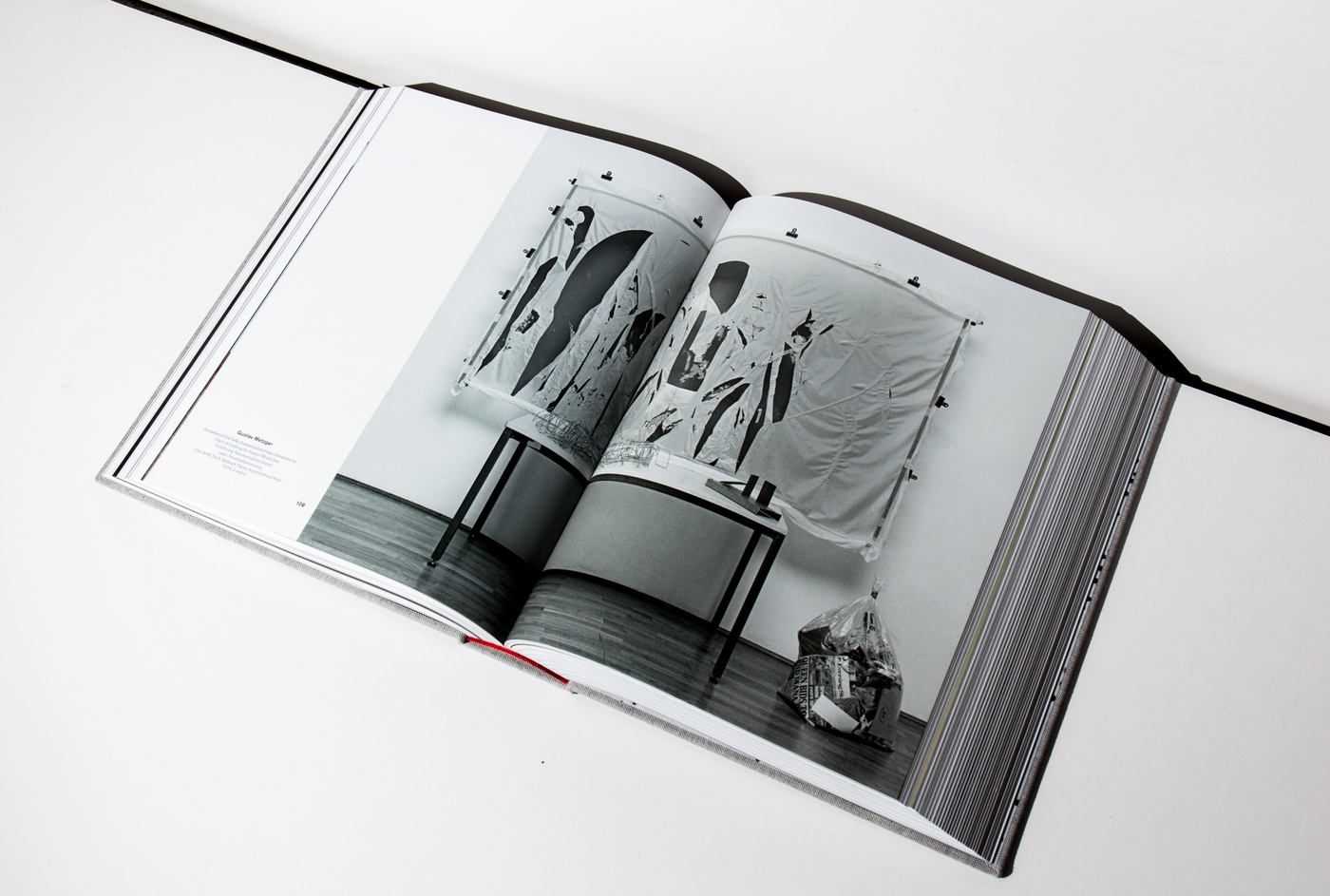 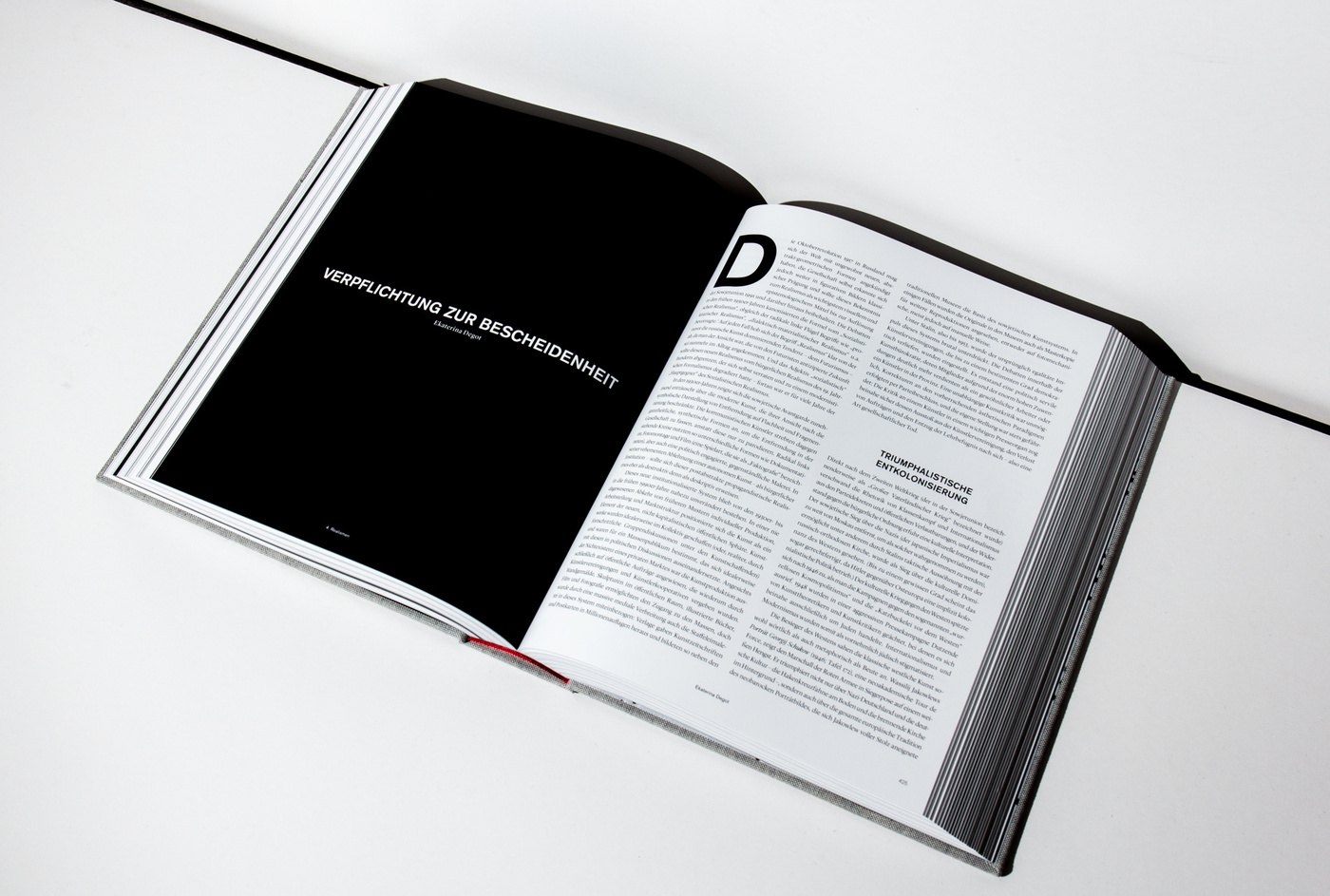 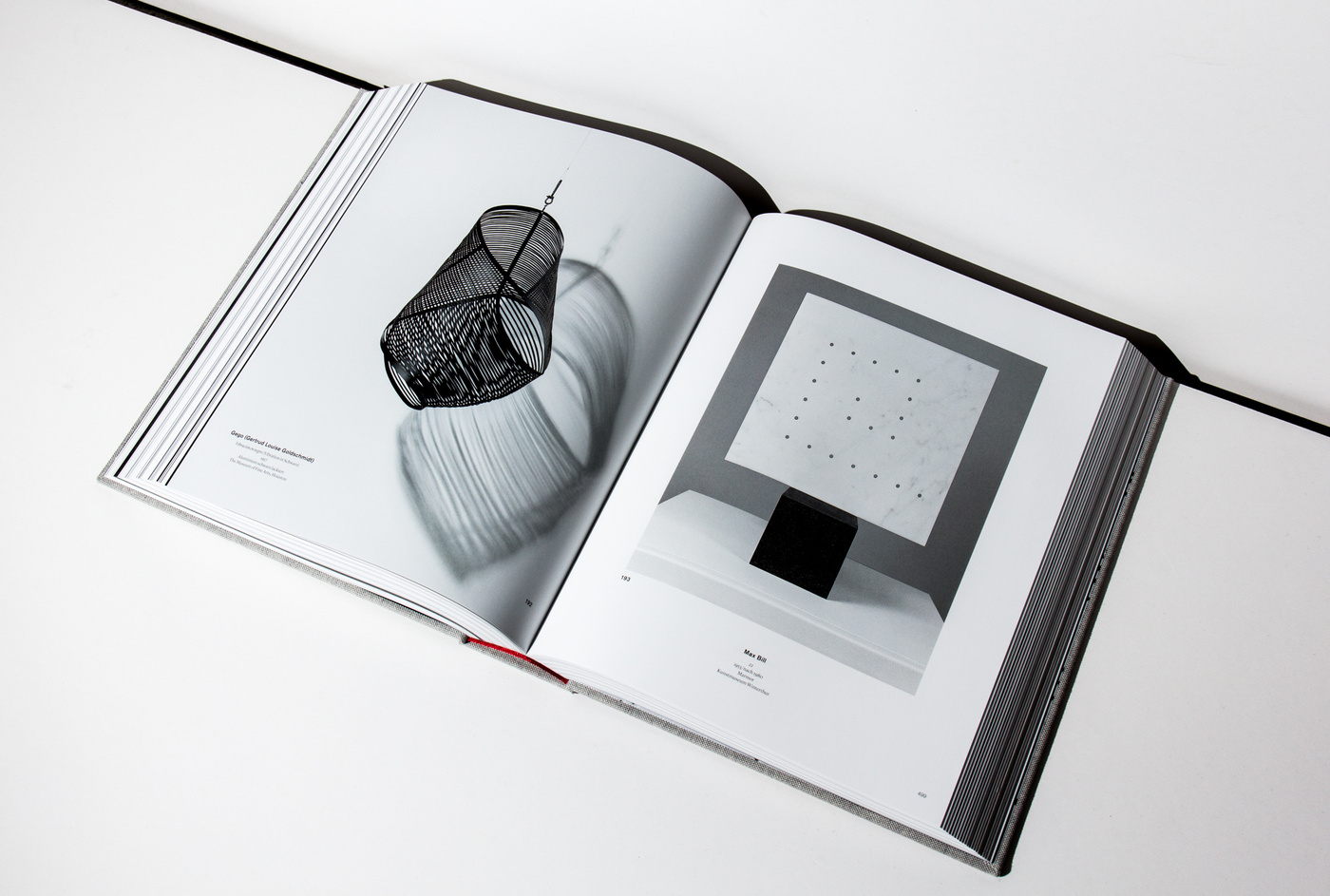 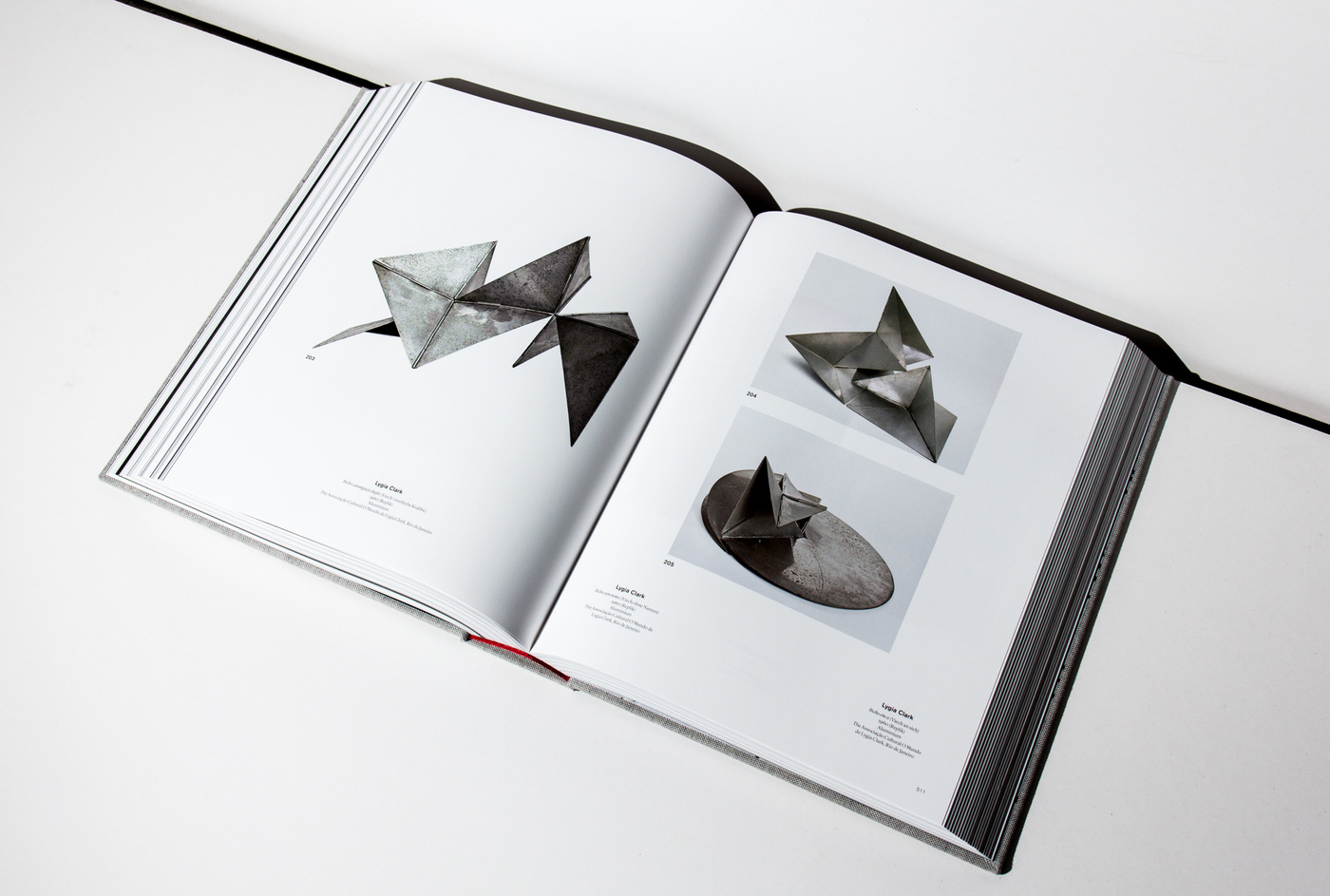 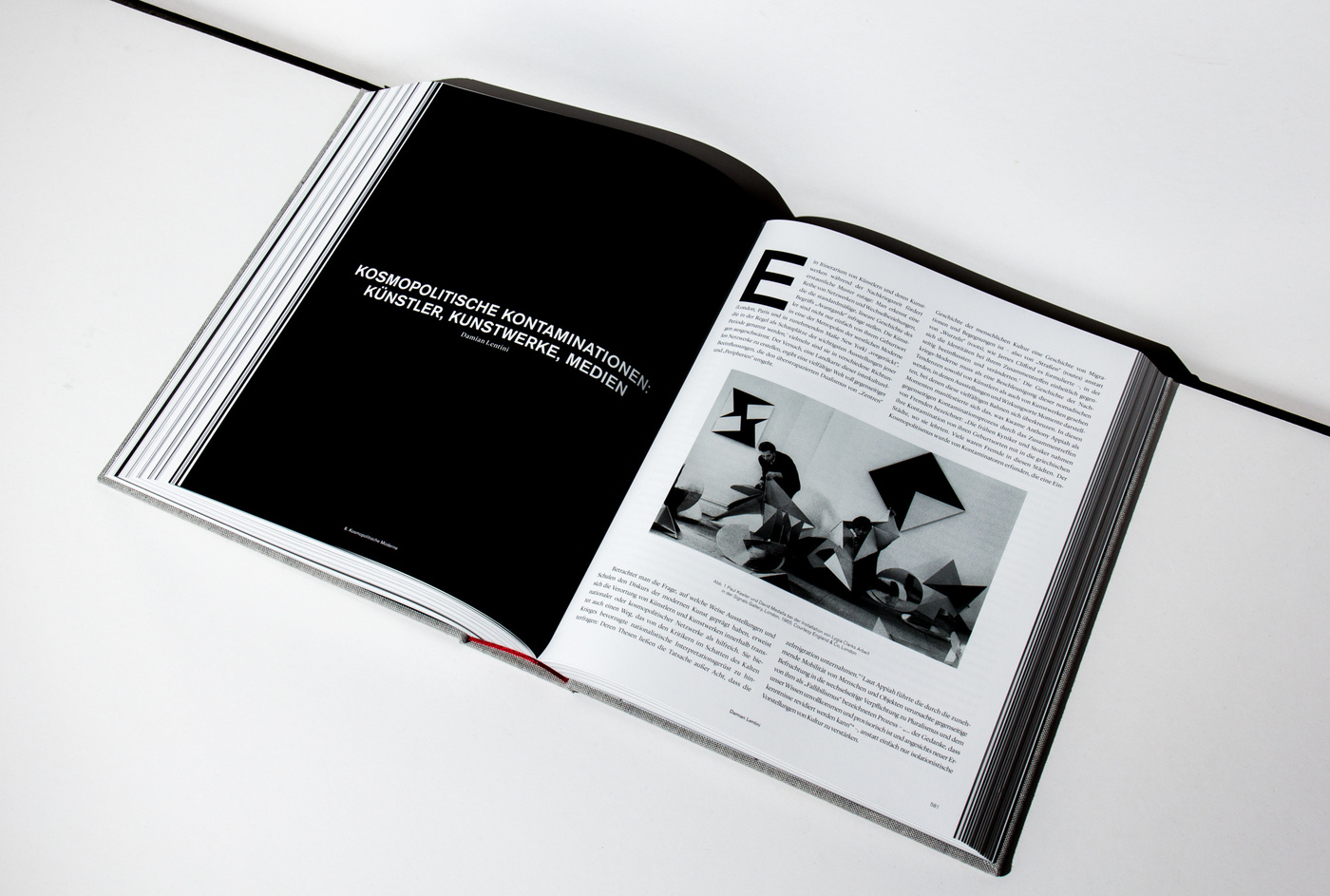 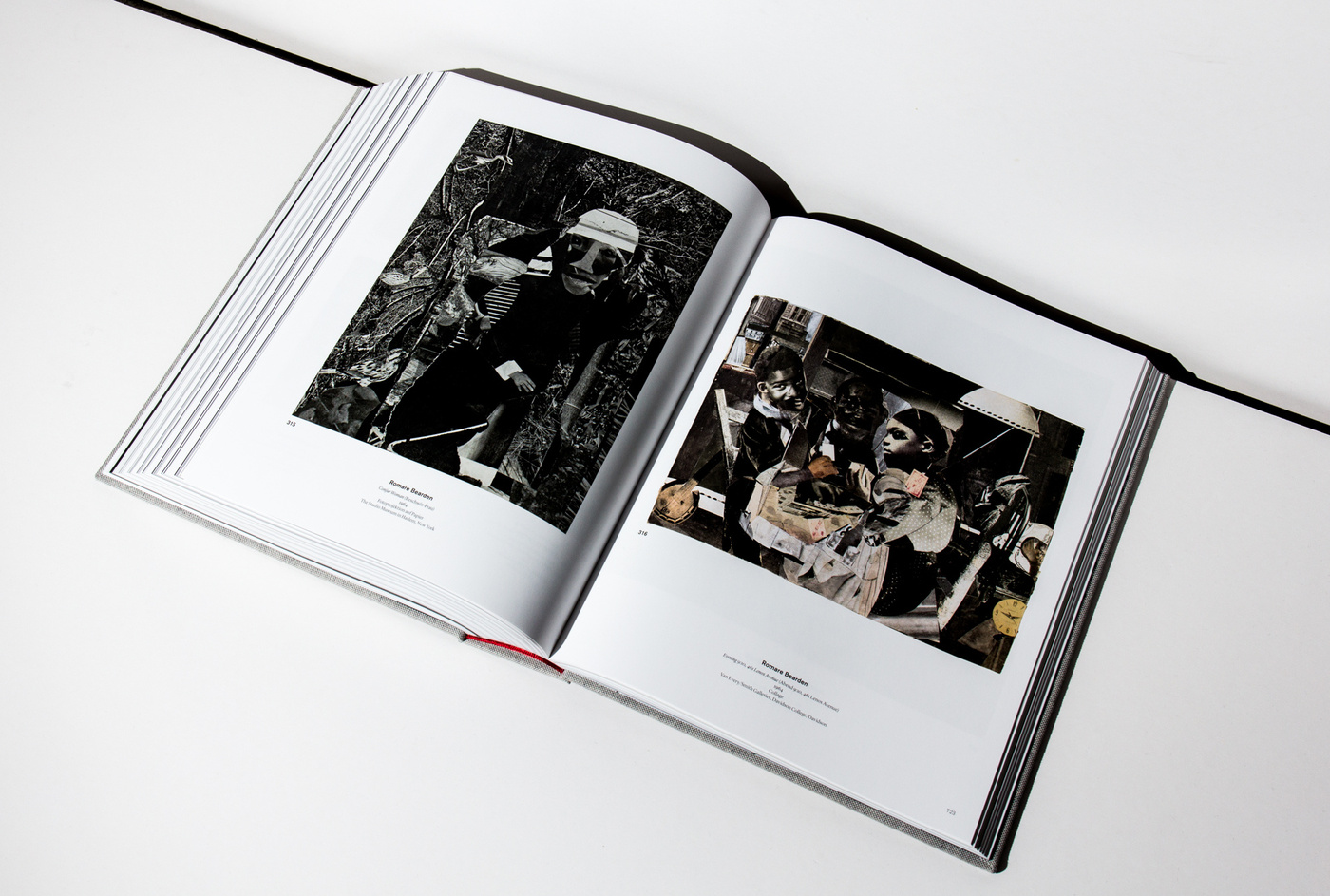 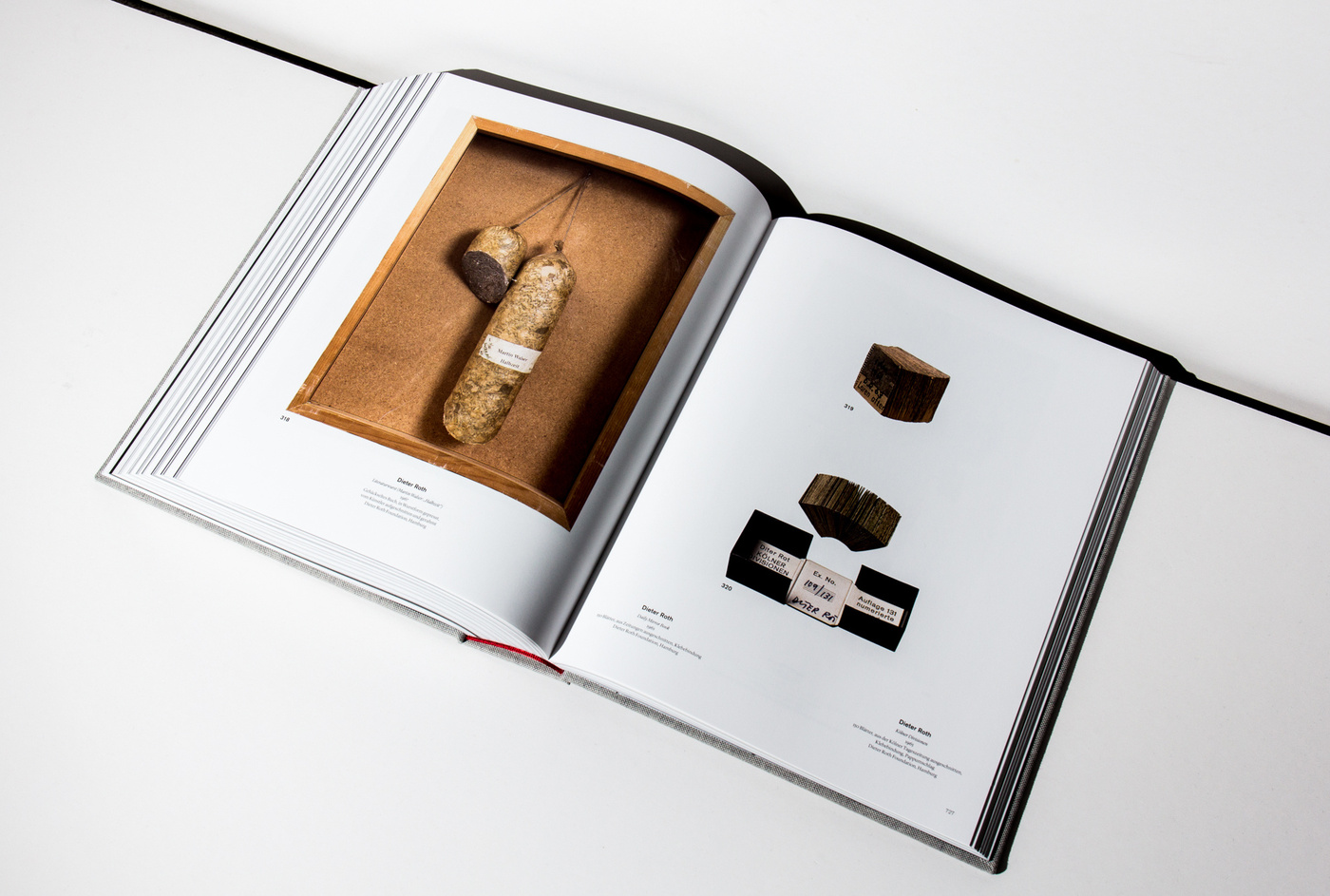 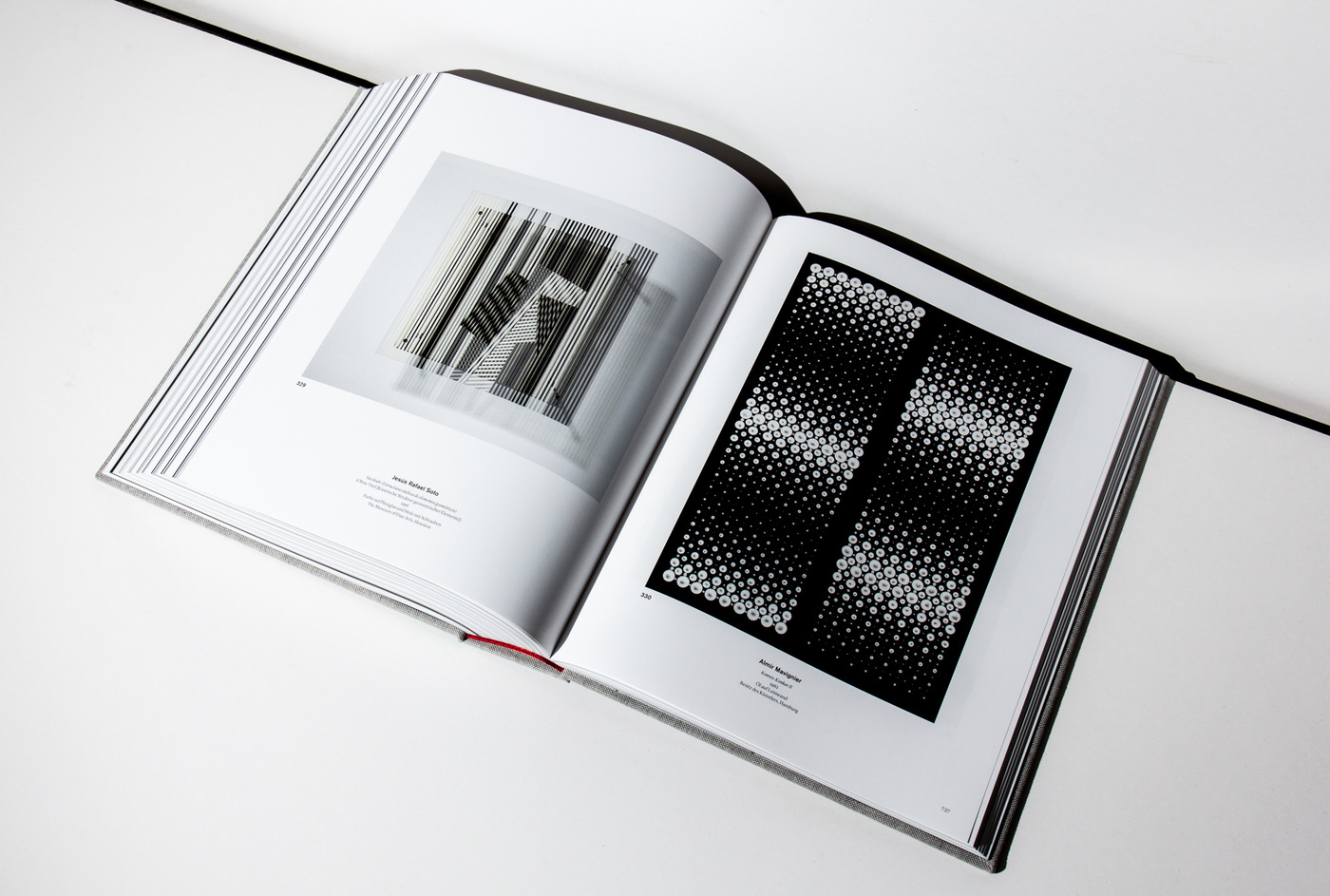 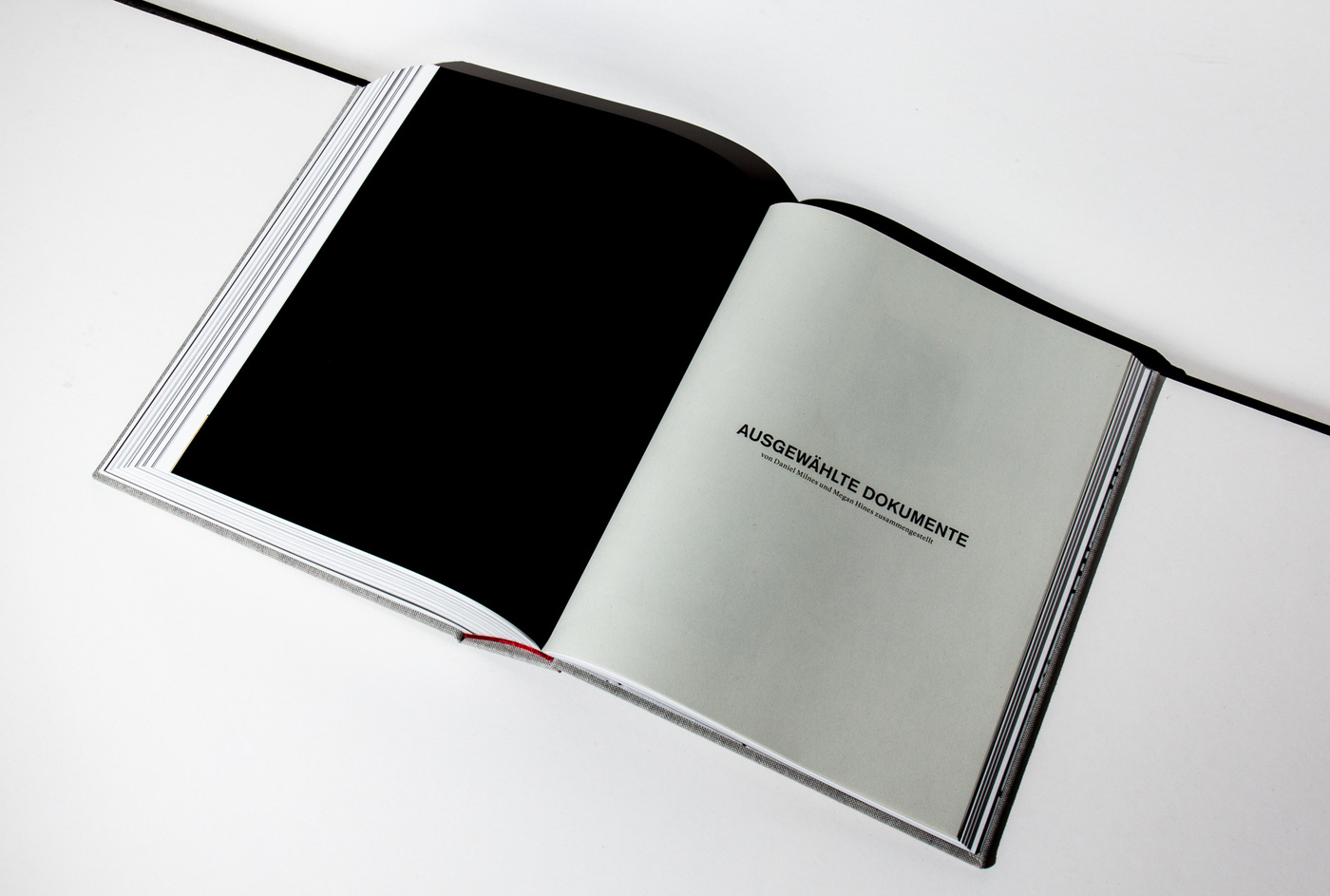 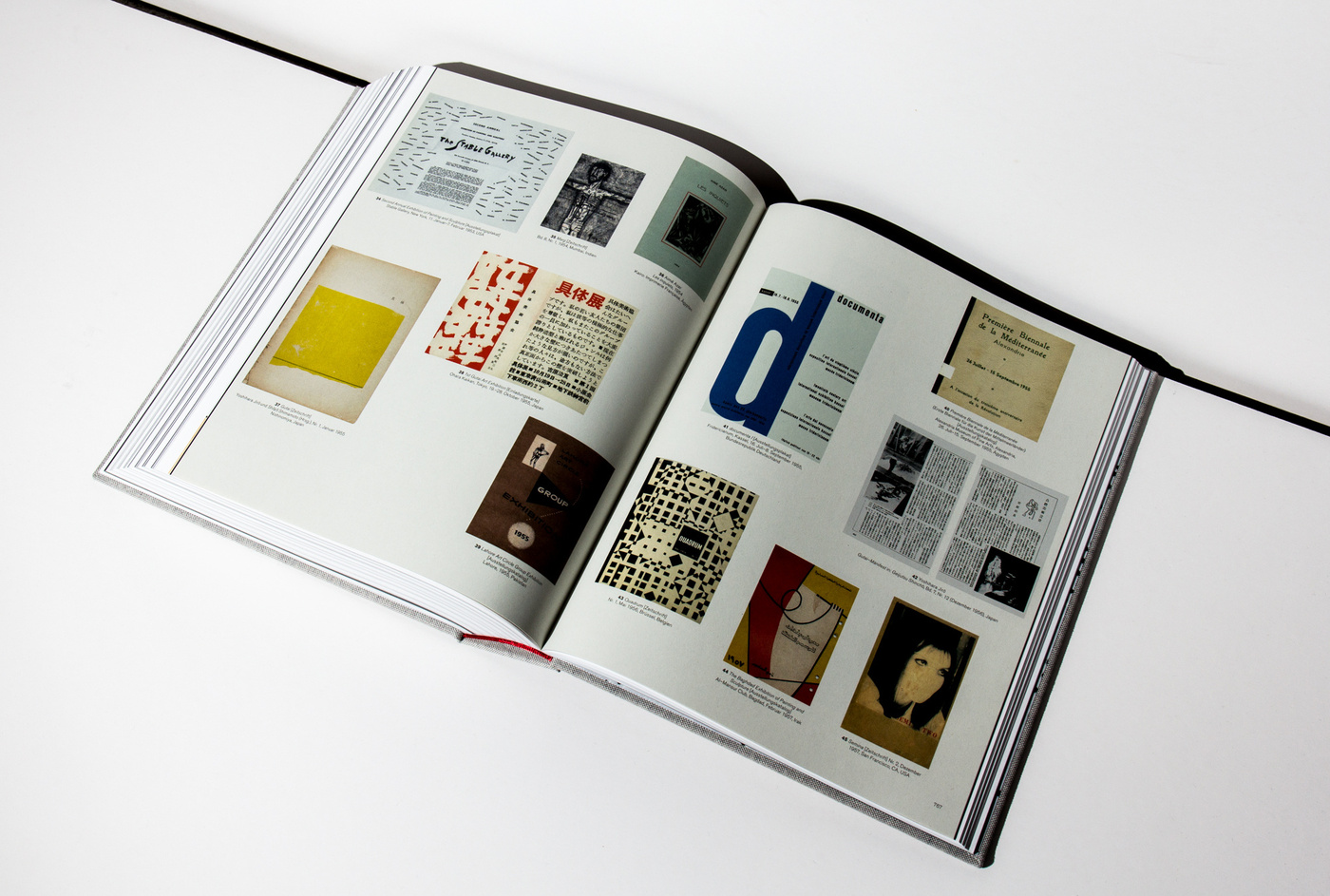 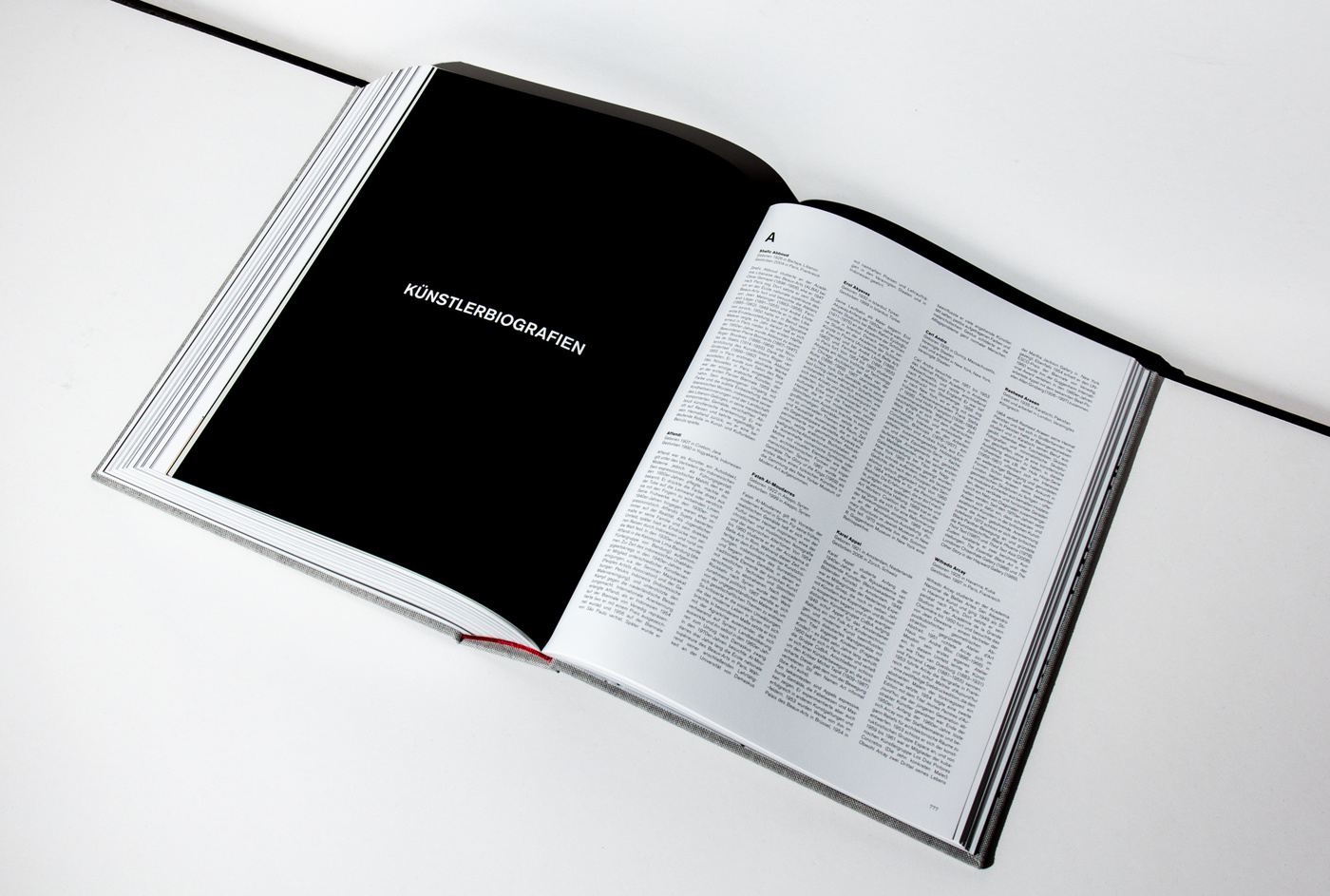 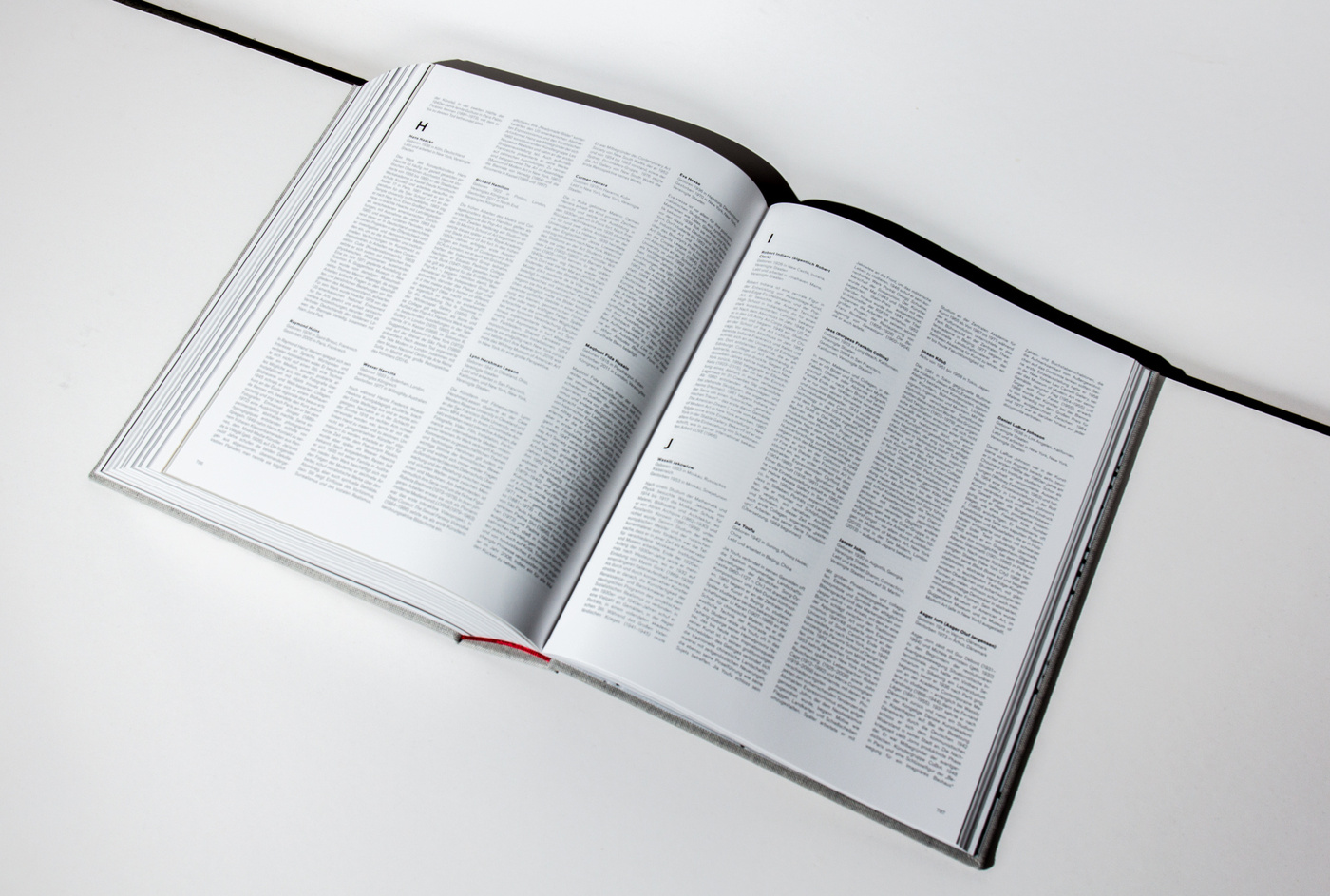 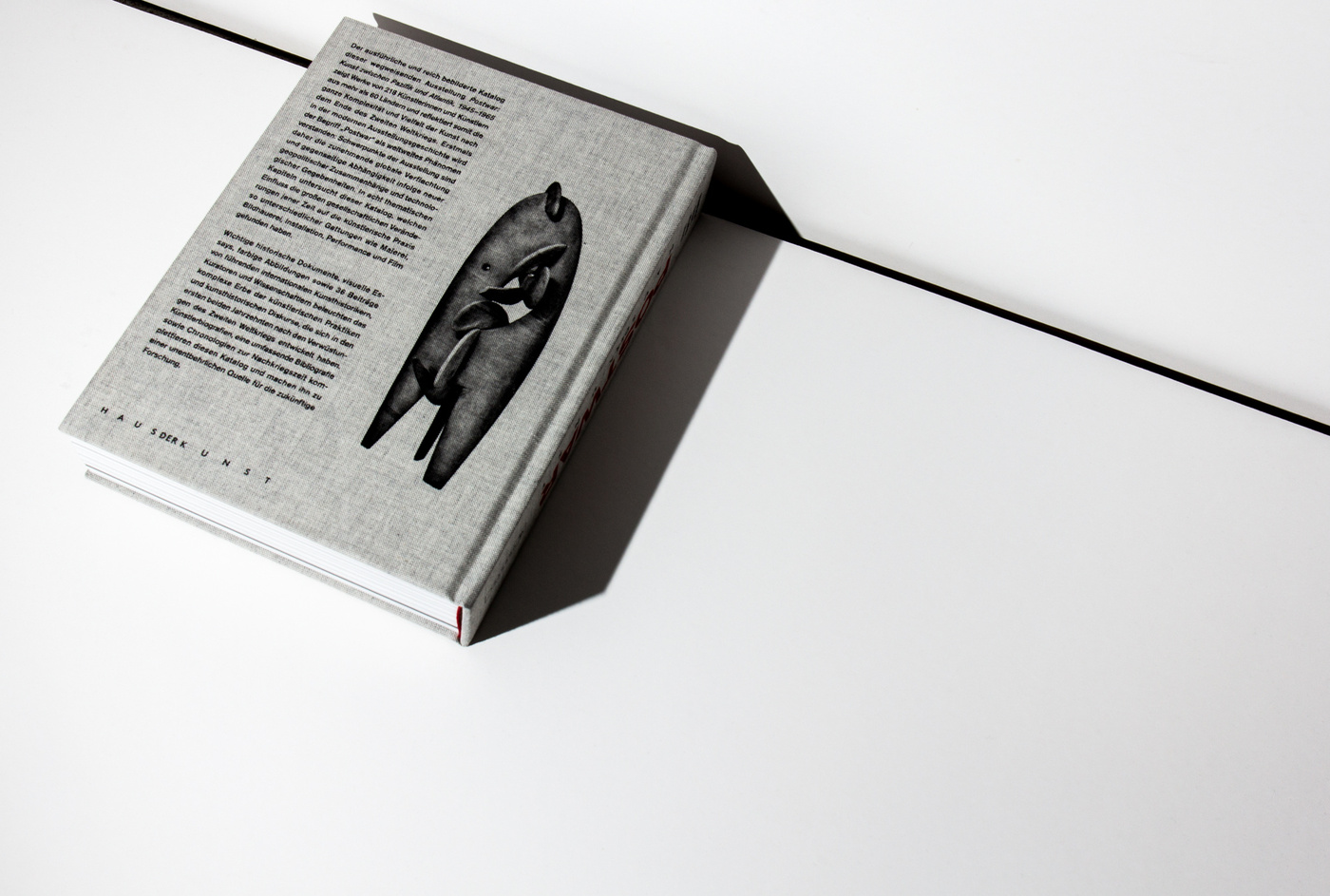